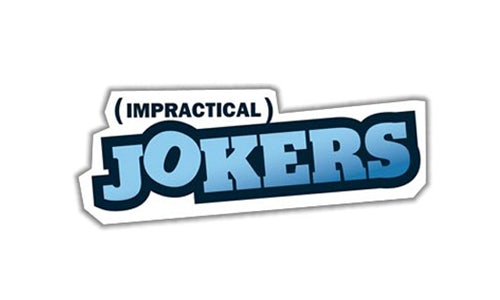 Summary: A Social-led campaign that changed four seasons of viewer habits and made time-shifters watch it live.

Impractical Jokers is truTV's most-watched and most time-shifted series (+80%). truTV's flagship was celebrating its 100th episode with a stunt week culminating in their first-ever live "Punishment"! Entering Season 4, truTV sought both a Top-5 rating, and transformation of the stunt into larger promotional platform. However, to reach ambitious goals, truTV needed all their time-shifters to show up together and watch live. How? Engage fans, leveraging truTV's intensely social viewers.

Challenge: Change habits and achieve a huge live rating (1.0 in A18-49) with a limited budget. Our milestone had to feel like a multimillion dollar campaign without big budgets. The only alternative was to engage fans, amplify with partners, and push digital platforms to the edge of what was possible.

Idea: Get all fans talking: create two months of social engagement, amplifying with barter/partner promotions, all culminating in final paid Social blitz – to convince fans (current + lapsed viewers) they had to watch live.

Phase One: On-air, Digital and Social countdown. For 9 weeks the FAN-Tastic Countdown on-air, digital, mobile and social campaign invited fans to share their favorite moments using the hashtag #JOKERS100, showcasing their picks online at www.trutv.com/jokers100 and on-air during Impractical Jokers. Fans could submit their picks as short videos, tweets, or posts, with 8 lucky fans featured On-Air in co-branded spots as the "Inside Joker" Fan of The Week. More than 30 video content pieces drove linear, digital, mobile and social engagement.

Phase Two - social content campaign building to the live event: After announcing the 100th ep, the # LivePunishment began to appear on media and social posts priming the conversation around the day of promoted trend with the same hashtag.

Facebook kickoff: By boosting this event with in-depth media targeting, we were able to lift registrations by 170%. This resulted in over 30K people receiving a FB push notification as the live special aired.

#LiveJoker: With a large cross-platform activation backed by paid media and super-fan seeding, voting soared above goals by 785%.

Live Countdown posts: The Live Countdown aimed to raise awareness in the days leading up to premiere and provide consistent messaging and an actionable CTA as the event drew closer.

Periscope Activation: Pre, during, and post premiere was hosted on Periscope to give audience members a behind the scenes experience for Jokers 100.

Exclusive Fan invites: We identified 100 super-fans on Twitter who received personalized invitations to watch the event live. These leveraged the promoted trend and the super-fan's social reach.

Meme the Mood: We used past moments from the show to create sentiment based GIF memes during the #LivePunishment special as events were unfolding.

#LivePunishment - real time social response: During the war room activation, the team made sure all lapsed and current fans were aware of the #LivePunishment while urging them to tune-in. This effort was responsible for driving social engagement to be 463% above goal.

Snappy TV: During our social media war room, we instantly transformed the most exciting and funniest moments of the the live televised show into GIFs and memes.

#LivePunishment - promoted trend: a provocative hashtag and a Promoted Trend (with description) , undoubtedly combined to generate more interest. Coupled with an engaging content strategy and a strong media plan, we were able to generate 76.2MM #LP Impressions.

#LivePunishment as a whole performed well above historical comparisons, media predictions, and past earned expectations. Cumulatively, we gained +570% more engagement than goal, and 70% more impressions. The results highlighted the social effectiveness of the content to activate the audience. And the biggest win was changing TV viewing behavior - our timeshifters flocked to the live event. 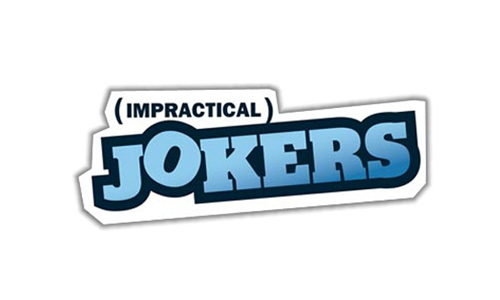