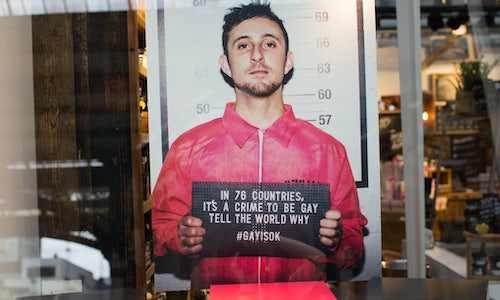 Lush actively supports LGBT rights, but this is a challenge for a global business present in countries with anti-gay laws. While many societies have seen huge progress in LGBT rights, the general public is mostly unaware that 2.8 billion people live in countries where being LGBT is a crime. In June 2015, Lush Cosmetics and charity AllOut joined forces and launched an awareness campaign for LGBT rights as human rights. The launch happened during pride month, around the date of the historic 1969 Stonewall riots, which marked the start of the LGBT Rights movement.

These were the objectives:

1. Raise awareness about the fact that in 76 countries it's illegal to be gay. And that in 10 it can cost you your life. (During the course of the campaign, Mozambique decriminalized homosexuality, bringing the number down to 75)

2. Raise £250,000 with the profits of the campaign soap (a limited edition product) to create a Love Fund. The money from the fund would go towards small grassroots LGBT charities, especially those working in countries where being gay is a crime.

3. Set in motion a movement on social media and in the Lush retail stores to tell the world why #GayisOK

5. Encourage people to join All Out's mailing list to be involved in future awareness and fundraising campaigns to keep the conversation going.

-The campaign launched in over 40 countries, in over 20 languages.

-Special articles went live on the international Lush websites (this is in the UK, for example: www.lush.co.uk/tag/gayisok).

-A campaign video was released https://youtu.be/zGP3c8BP_J4

-Emails were sent to Lush customers and to over 2M AllOut members, prompting them to join the campaign.

-The activation was very easy: just take a selfie with the soap and use the hashtag written on it. It was so easy that a member of staff found a prototype of the soap in the office and inadvertently published it on-line and started the buzz well ahead of the scheduled launch.

-#GayIsOK windows in 825 Lush shops worldwide: a lightbox with the image of a prisoner in a mug shot

The following messages were conveyed:

- There is no country in the world where lesbian, gay, bi and/or trans people have full equality

- Love is not a crime

-Factual memes and Infographics: A series of shareable images with facts and figures were by the Lush social channels. These were text-overlaid images.

-Emoji Messages: convey the easy to share messages of 'What if your love was illegal?' and 'Gay is OK!' using the new "diverse" emoji

-At 12 o'clock in each time zone, a virtual Twitter baton was passed across countries tagging the local Lush social media channels. This kicked off their participation in the campaign both in-store and on-line

-In certain time zones no Lush countries could take the baton, due to local laws against gay propaganda. The @LushCampaigns twitter account took the baton instead. LushCampaigns published a mock-screenshot of a YouTube system error saying "LGBT rights are not available in your country, sorry about that". https://twitter.com/LushCampaigns/status/613914735059292160

-The activities continued throughout the campaign in Lush shops around the globe and included talks from local LGBT activists / debates / artist collaborations / influencer press trips to make the soap in the Lush factories. In the UK, for instance, Peter Tatchel held an event on LGBT rights around the world in the Lush Oxford Street store.

-Interviews with key people from AllOut and from Lush were pitched across all media.

-#GayisOK soaps were sent to thousands of LGBT supporting celebrities and influencers around the world, encouraging them to take selfies and to visit their local shops to support the campaign too.

- Rosie & Rose (influential LGBT YouTubers, with a combined reach of 1.4M) were invited into the Lush Kitchen in Dorset to make the soap alongside the Lush staff and broadcast the production process and talk about the campaign.

-This was Lush's most powerful social campaign to date and the largest conversation to date on global anti-gay laws.

- The initial reach of 10,000,000 was surpassed in the first 3 days of the campaign. We reached 30 million worldwide with direct campaign messages about #GayIsOK. An additional 40 million on top of that came after the US Supreme Court ruling on marriage equality came down 24 hours after the campaign's launch.

-International VIPs and influencers used the hashtag and came in the shops to take pictures with the soap. 5 UK-based top influencers (Tanya Burr, James McVey, Emma Blackery, Fleur De Force and Helen Anderson) contributed for over 4 million in reach.

- Internationally, the story was featured in high profile newspapers and magazines such as Il Corriere della Sera in Italy, El Pais in spain, USA Today…

-About 10,000 people became new members of AllOut thanks to the campaign.

-AllOut has been featured prominently alongside Lush in all press around the world, even in countries and languages where they don't normally operate 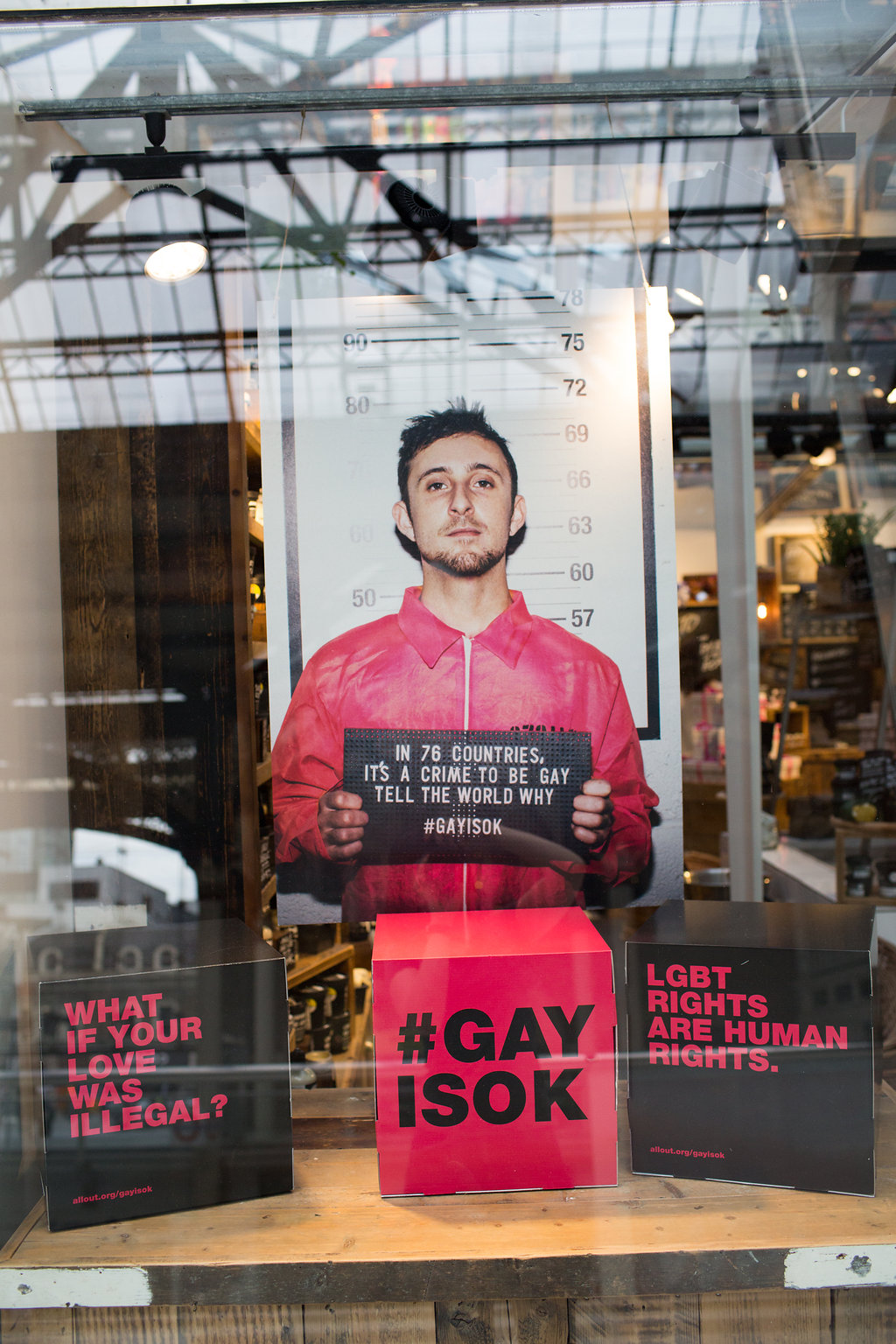 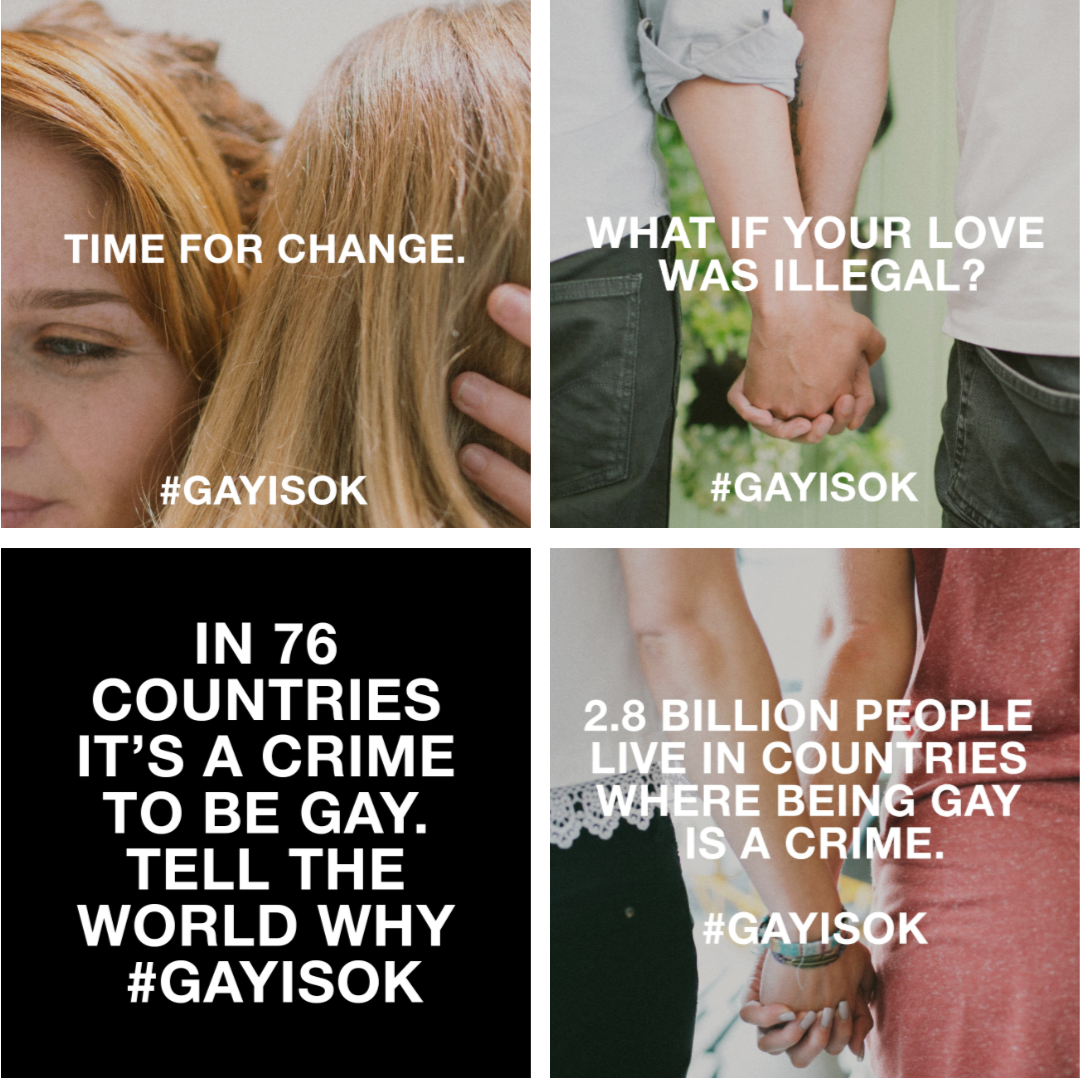 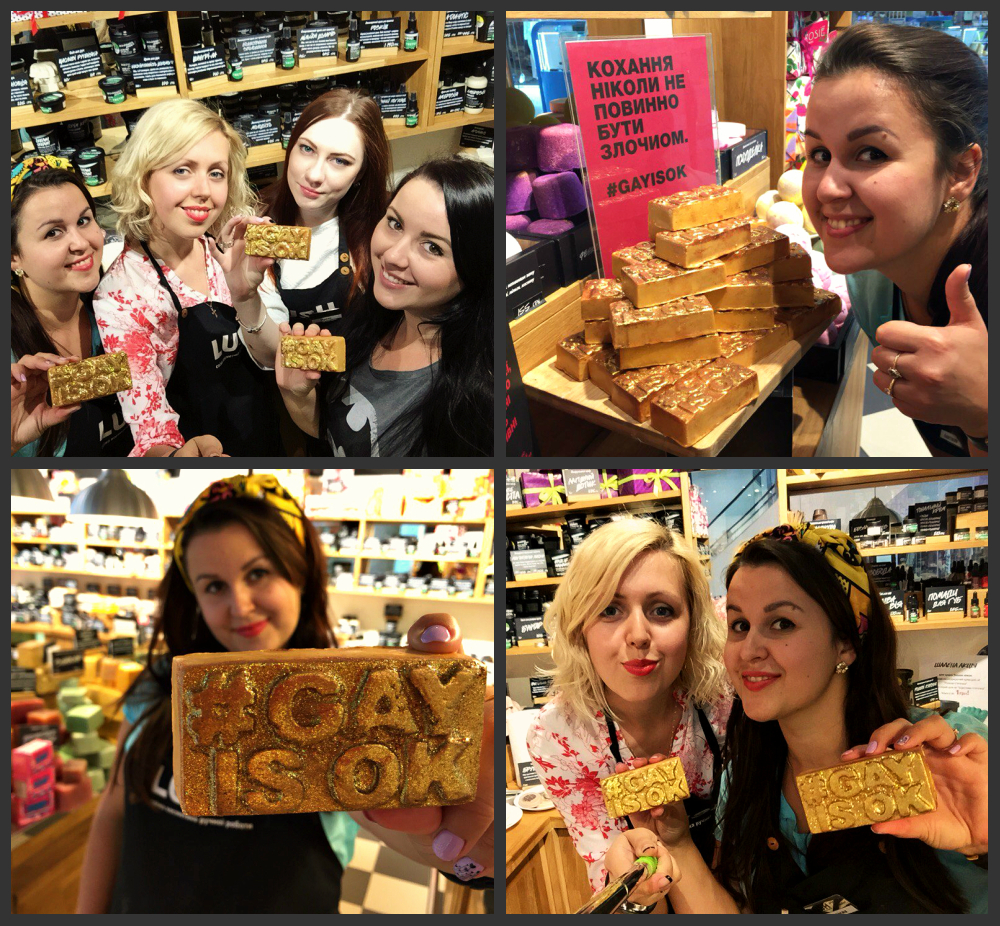 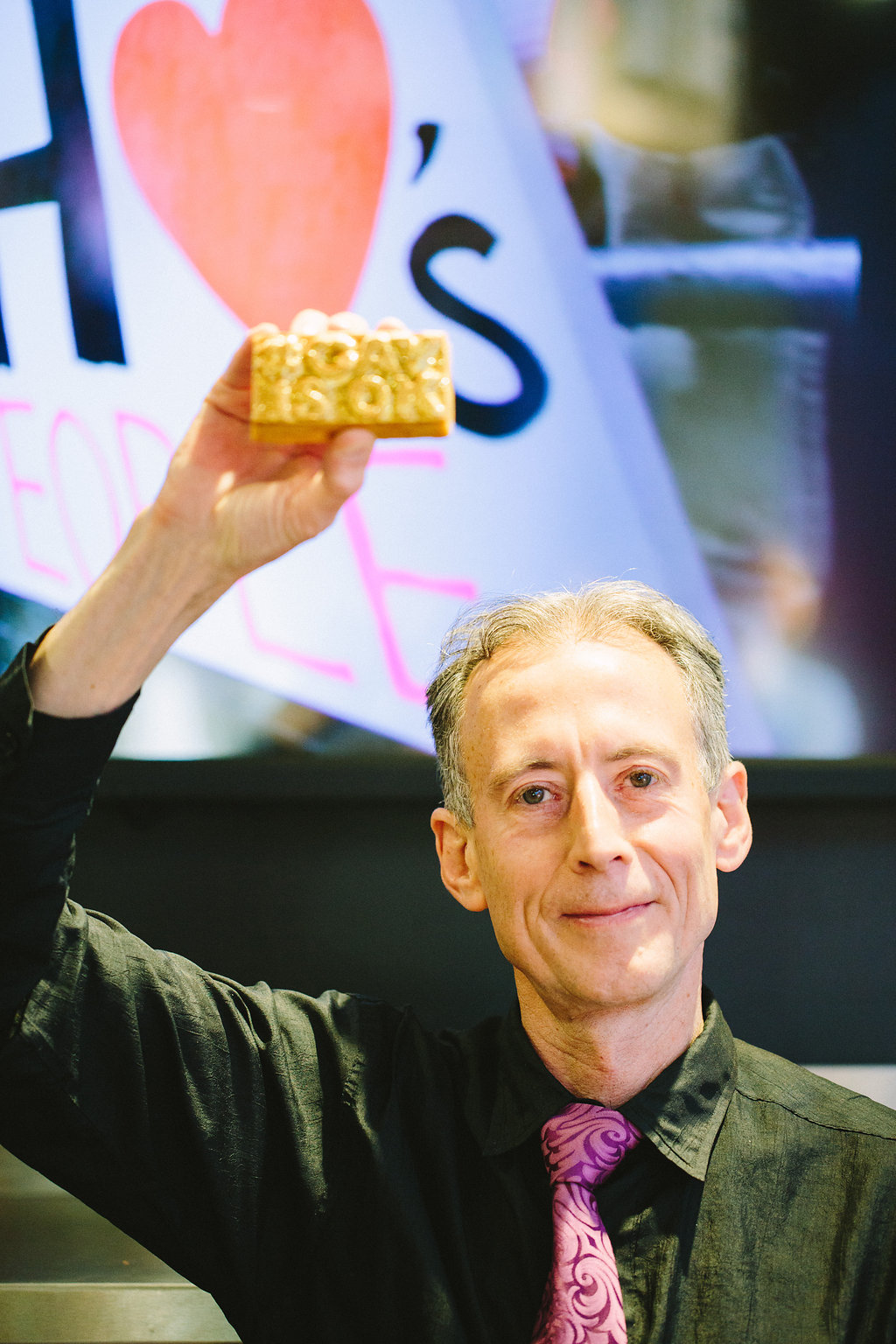 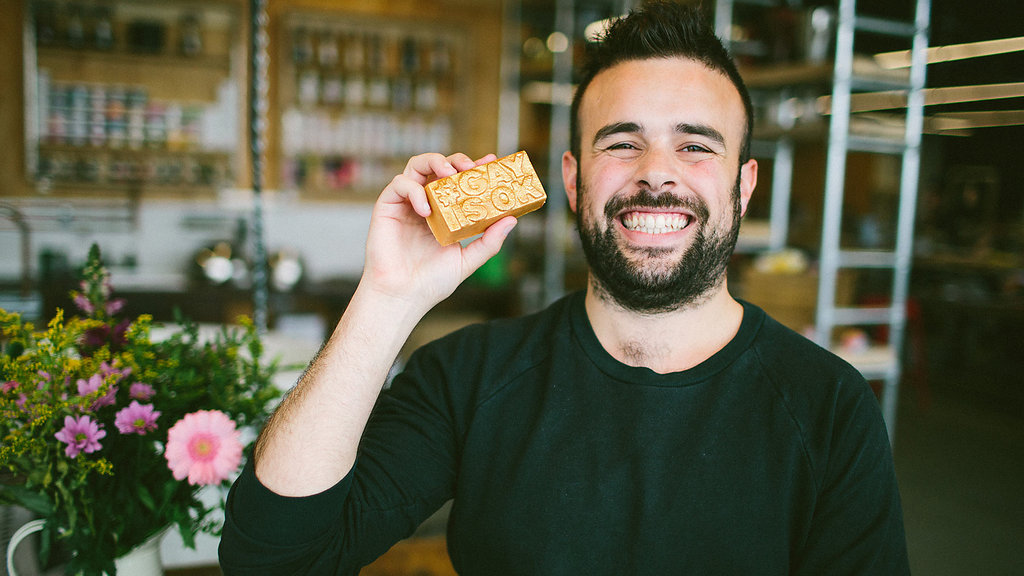 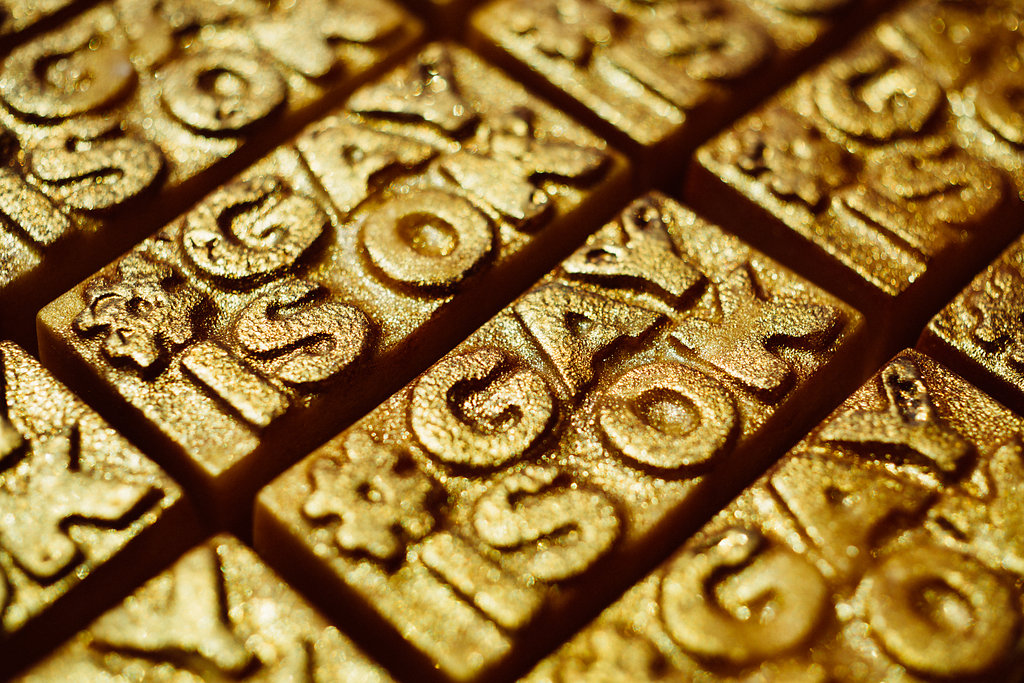 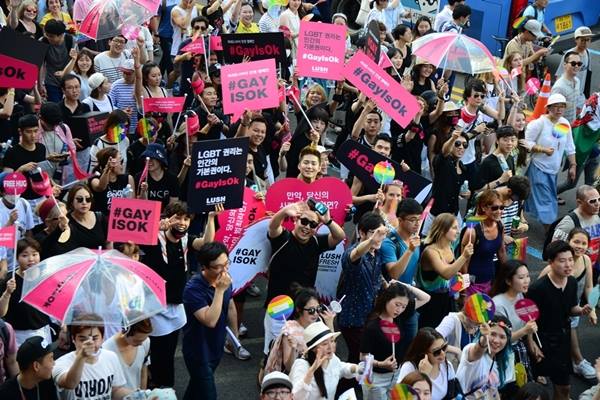 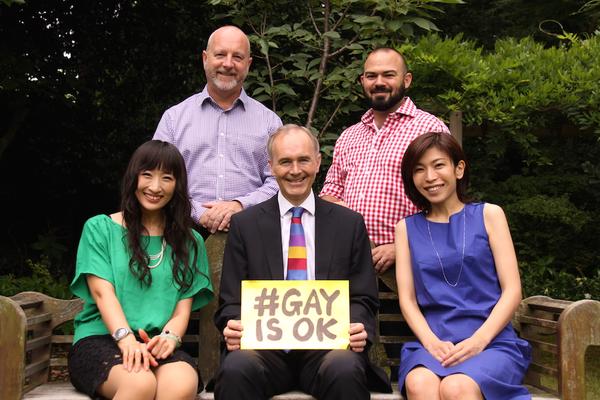 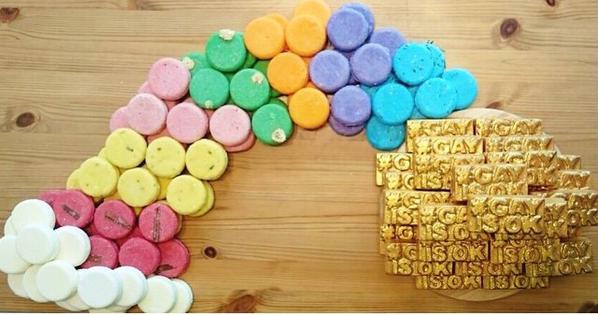 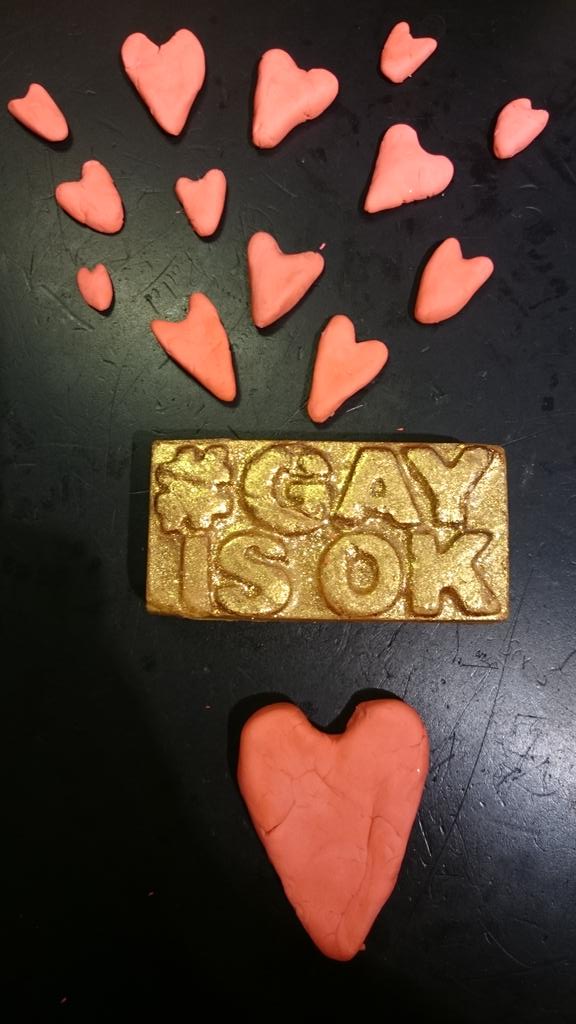