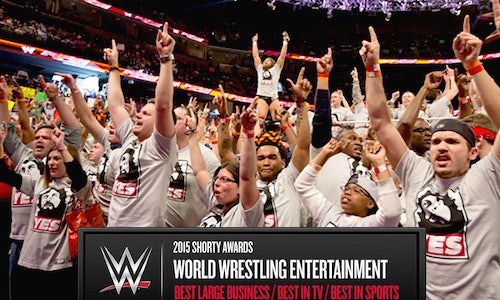 WWE: The Social Voice of the WWE Universe

WWE's 10-person Social Media Team sets the pace for the sports-entertainment leader in the medium, being leaders for the company in social media Best Practices education, promoting corporate social responsibility, increasing brand awareness, and most importantly, encouraging fan-to-Superstar interaction from the most passionate fan base in sports & entertainment, known to us as The WWE Universe.

This is done 52 weeks a year with no offseason, promoting six hours of live or live-to-tape TV programs each week with no reruns, as well as a tentpole pay-per-view event every month, and more than 320 WWE Live Events around the world.

The team utilizes 10 major platforms, including Facebook, Twitter, Google Plus, Pinterest, Instagram, and YouTube, totaling more than 450 million combined followers or subscribers. And our WWE Superstars and Divas are some of the most well recognized and most followed celebrities on social media worldwide.

As such, WWE has become one of the most well-known and influential brands in the social space, more followed and influential than the NHL, PGA, UFC, Nike, Pepsi and Disney.

Based in Stamford, Conn., WWE Social Team members travel to arenas around the globe, creating engaging content, interacting with fans in real time and consulting with our Superstars and Divas on how to best integrate social engagement into their personal and professional lives.

WWE Superstars and Divas are some of the most followed athletes in social media.

26 WWE Superstars have Twitter followings of more than 1,000,000 followers.

WWE Superstars and Divas are some of the most popular celebrities on the Internet and social media. 26 of the Top 100 most followed athletes on Facebook are WWE Superstars. (FanPageList.com, Feb. 2015)

WWE is the most influential sports brand in social media, as ranked by Klout. We are one of only 10 brands/celebrities with a perfect 99 Klout rating. This includes distinguished news agencies like The New York Times, AP, TIME, CNN, and celebrities/leaders like President Barack Obama.

WWE is ranked No. 6 amongst the Most Social Brands in the World, in the weekly Dachis Group / Spinklr Social Business Index rankings. (http://socialbusinessindex.com).

Posts from WWE's main Facebook Page were seen more than 11 BILLION times in 2014.

WWE's network of Facebook Pages has more combined followers than either Major League Baseball and its 30 teams' Pages or the National Football League and its 32 teams' Pages combined.

In summary, our team relies on more than facts and figures when defining success. While we are incredibly proud of our past accomplishments, we are always looking for new and exciting ways to engage our most important constituency, the WWE Universe.

Video for WWE: The Social Voice of the WWE Universe 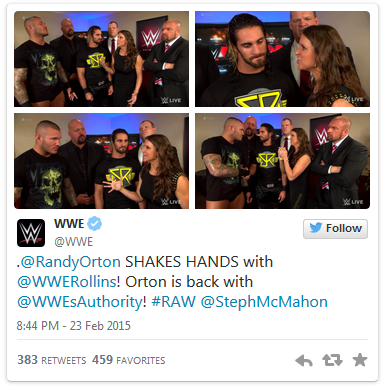 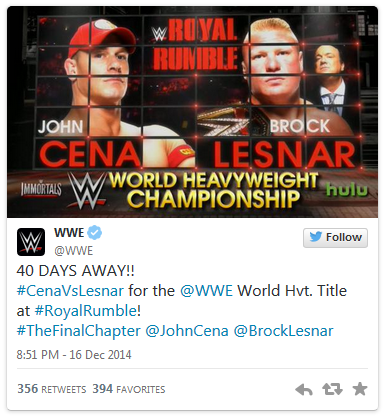 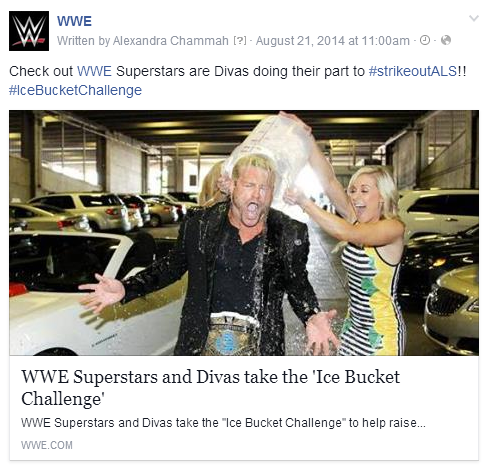 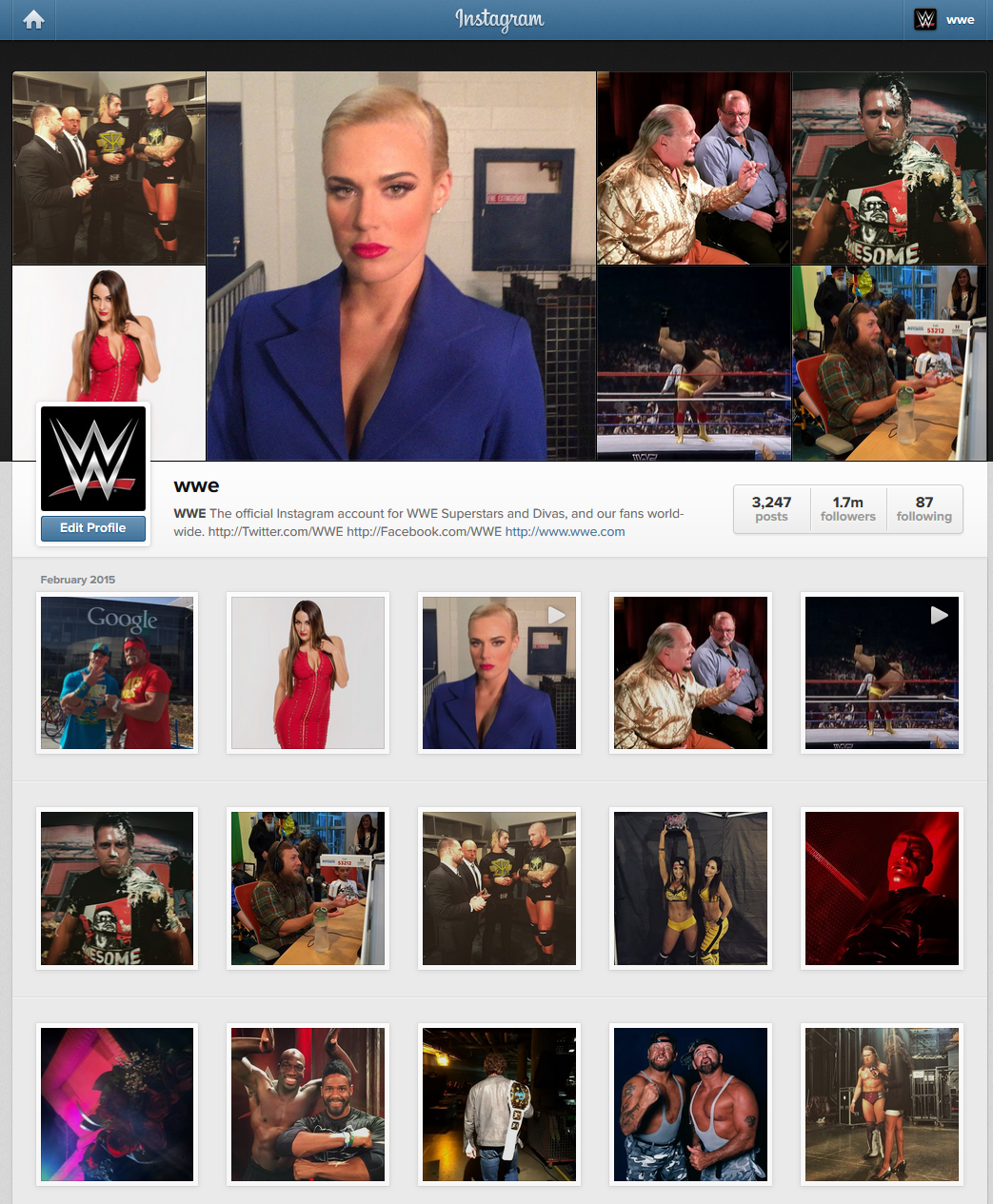 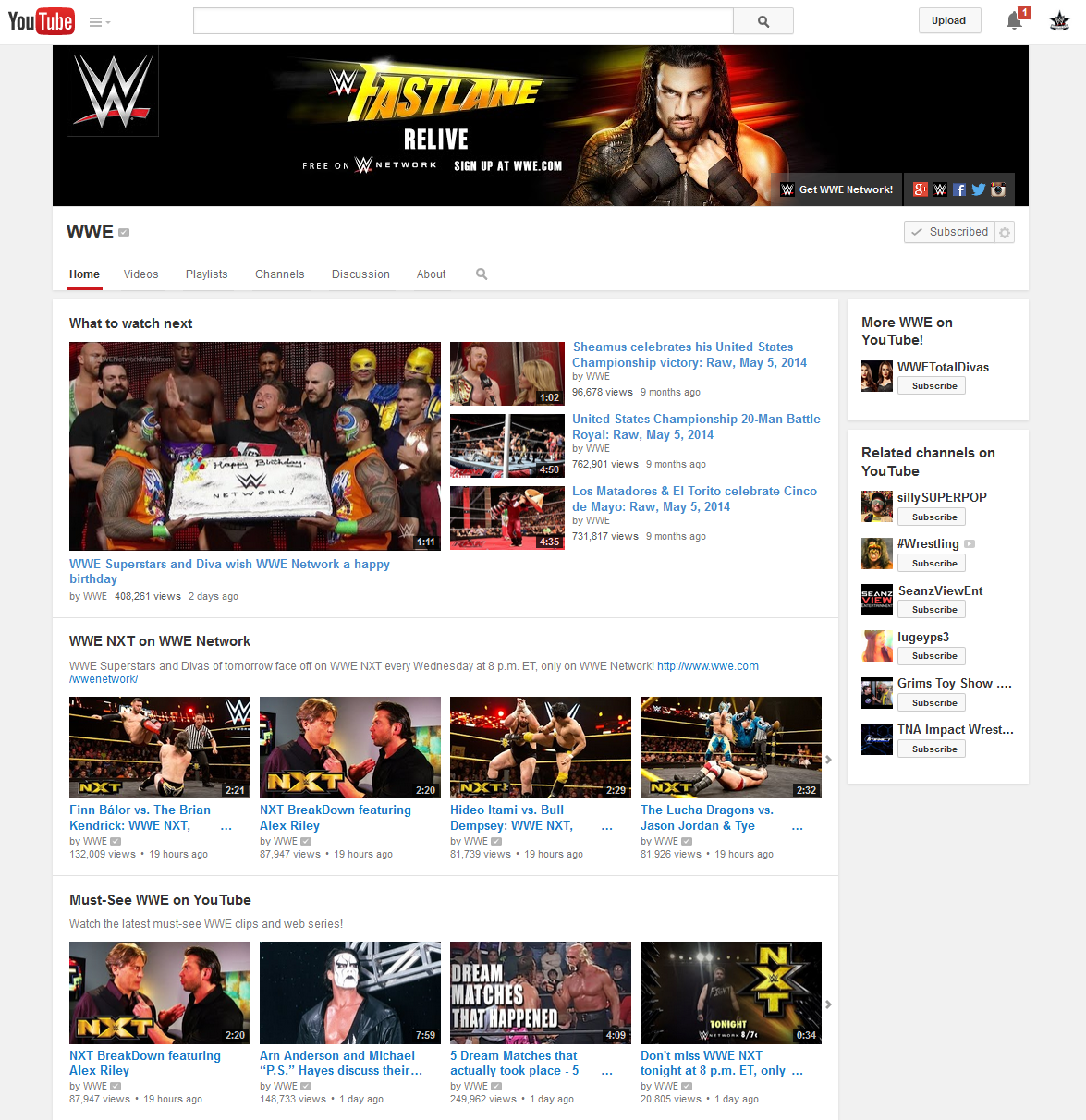 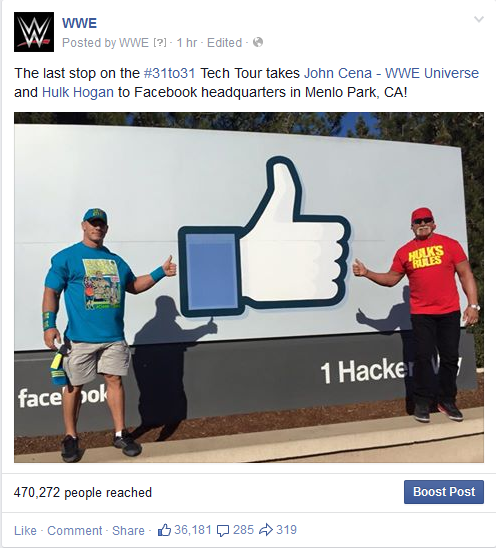 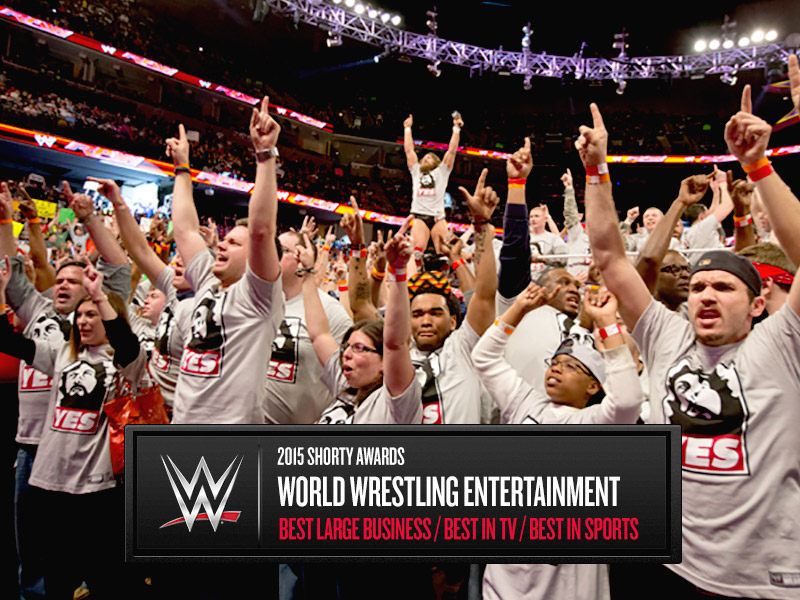 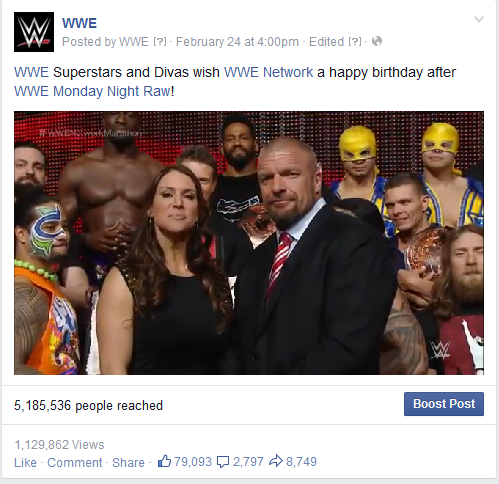 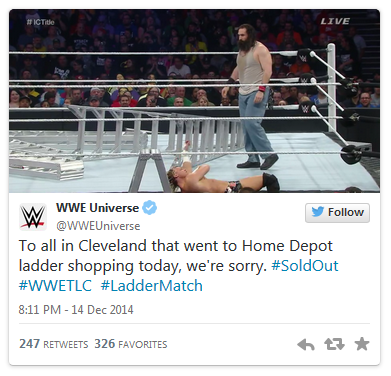 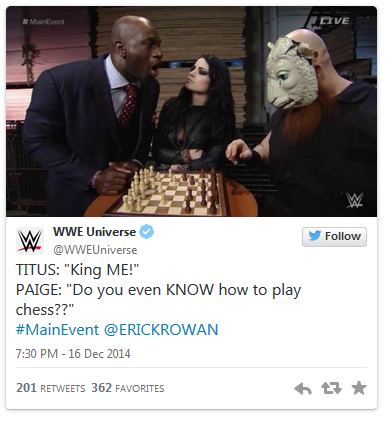 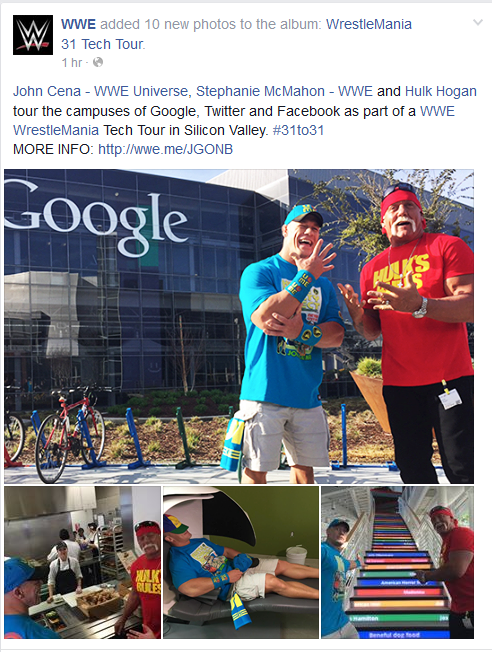 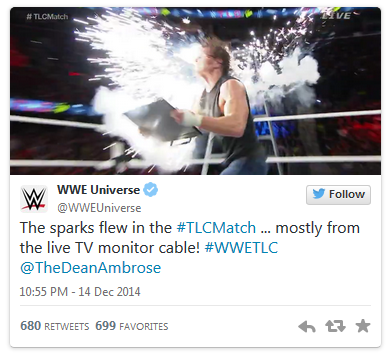 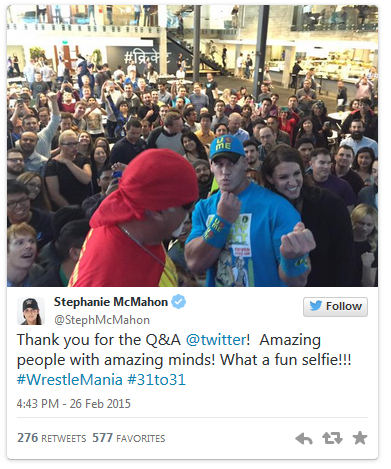 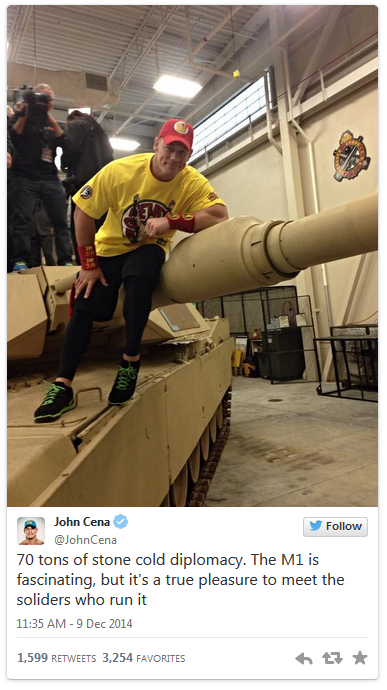