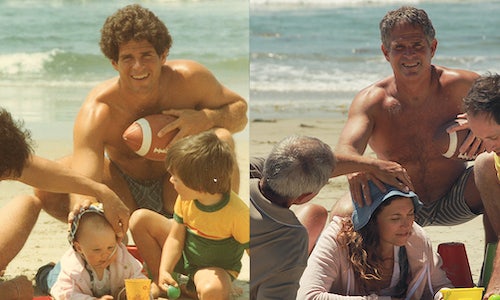 #tbt (Throw Back Thursday) is the fourth most popular hashtag on Instagram with millions of posts, many of them sharing nostalgic, favorite travel memories.

In order to promote summer travel and grow Expedia's Instagram followers, Expedia took #tbt literally: Every Thursday, people who tagged their posts with "#ThrowMeBack" were entered to actually be thrown back to the place in their pic to recreate the memory.

We leveraged Expedia's Twitter and Instagram channels, focusing communication on and around Thursdays, to promote the campaign with #ThrowMeBack. Each week, unique content generated engagement and announced and congratulated winners. The web film "Back To Ocean Beach" chronicled the first winner's journey from Washington to San Diego's Ocean Beach to recreate their family photo.

Expedia's #ThrowMeBack campaign was all about taking the #tbt trend to the next level – and our users responded accordingly.

Each Thursday, more and more travelers sent in their pics (doubling week over week), hoping for a chance to recreate their favorite travel memories. We enlisted popular travel Instagrammers to recreate their memories and invite their followers to play along. Then, we kept the conversation going with GIFs, Instagram videos (sourced from traveler submissions), and a film that captured what it was like for one family to be actually thrown back.

For a small, low budget campaign, the results of #ThrowMeBack went beyond expectations:

-Over 5 million impressions and 300K total engagements (at 92% positive sentiment) with our #ThrowMeBack content, leading to almost 5K submissions – and ten lucky winners who each got a chance to travel back to the place in their picture.

-Just as important, we nearly doubled our Instagram following (+96%) over the 10-week campaign, with growth happening at a rate faster than Expedia had ever seen before.

Not only did people engage, the press picked up on the campaign too, with everyone from FastCo Create to the Wall Street Journal encouraging their readers to get in on the fun.

In the end, Thrown Back Thursdays worked because Expedia tapped into the emotion of how travel makes people feel – it's not about how you get from A to B, it's the experience and memories you create. 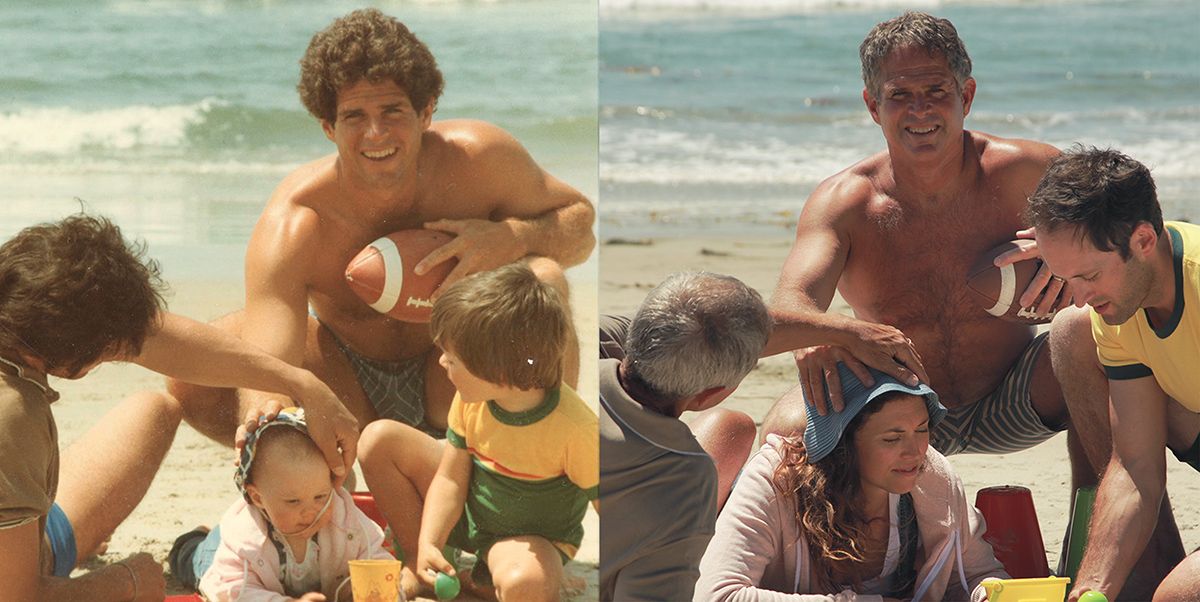