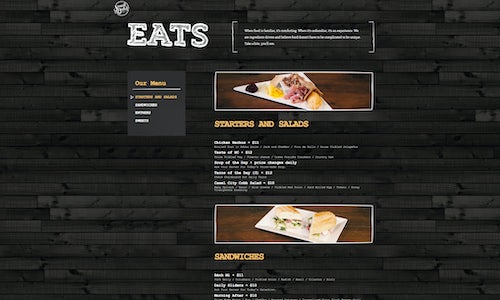 Entered in Most Creative Use of Technology, Food & Beverage, Wine, Beer & Spirits

That would be gross.

Small Batch Beer Company is dedicated to brewing and serving all those crazed hop-heads out there with the most unique and creative beers south of the North Pole.

It isn't called "Small Batch" just for the hell of it, though. Beer is brewed one, yes, one barrel at a time. The brewers burn the midnight … well, beer to keep all eight taps flowing with liquid gold.

Brewed in such small quantities, each beer can run out in as fast as a few days … even before those heavenly hops have graced your taste buds.

But what if there were a way to make sure this unfortunate situation never happened? A way to always know exactly how much of each Small Batch specialty beer was on tap?

It's a simple idea backed by some not-so-simple technology. First, we custom-built sensors. These magical, miracle-making sensors monitor the decreasing amount of beer in each of the brite tanks. Then, they talk to a super-smart computer in the sky. After some serious math computing, the remaining beer level appears on the Small Batch website. So every time a bartender serves up a pint, the website responds in real time.

And since you're a big, important beer drinker and all, you can even rate each brew and vote to bring back the ones you love. Alert your fellow beer nerds … this is big.

So whether you want to see what's popular or what's going fast, you'll always know Small Batch's beer supply in real time … no matter where you are. 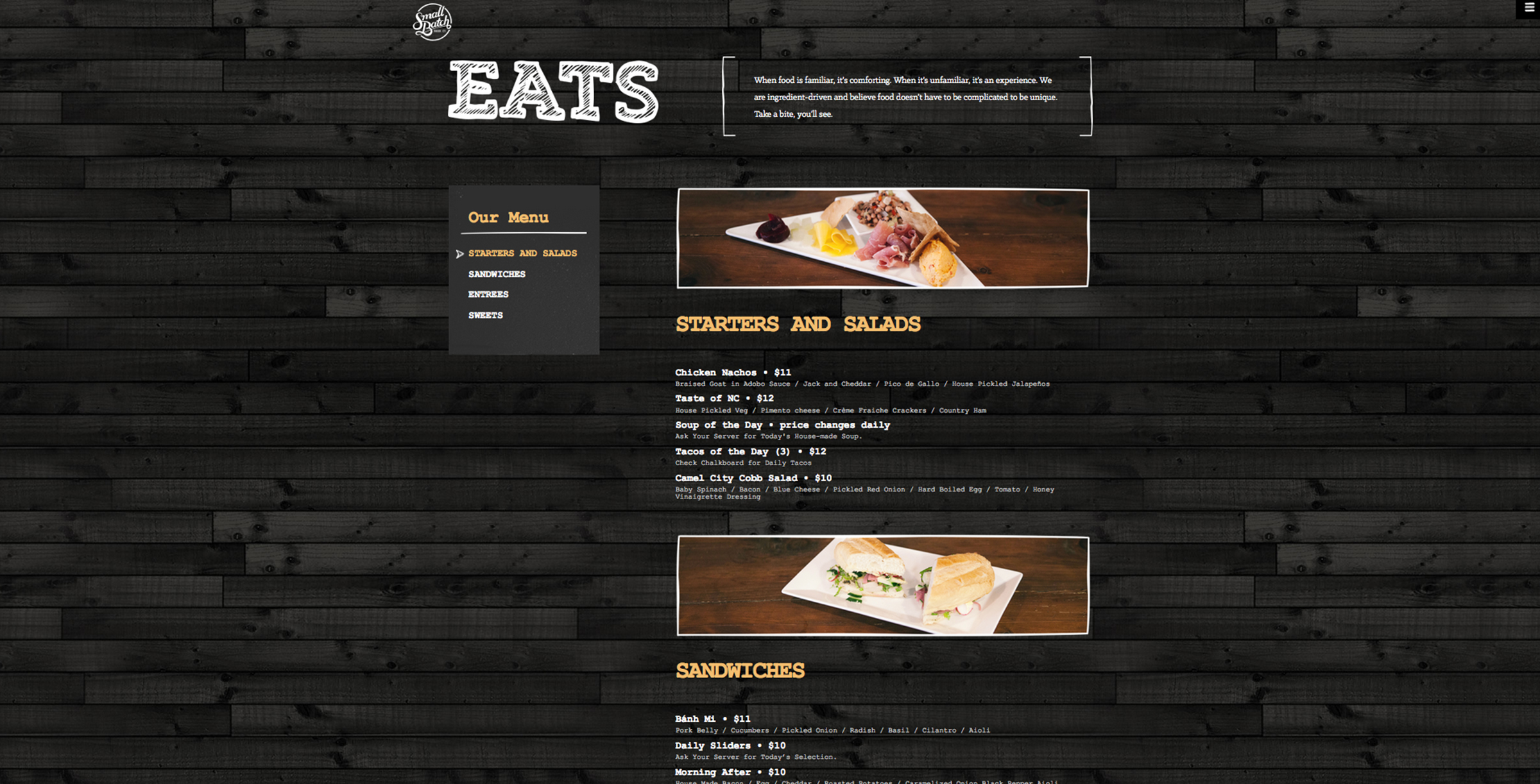 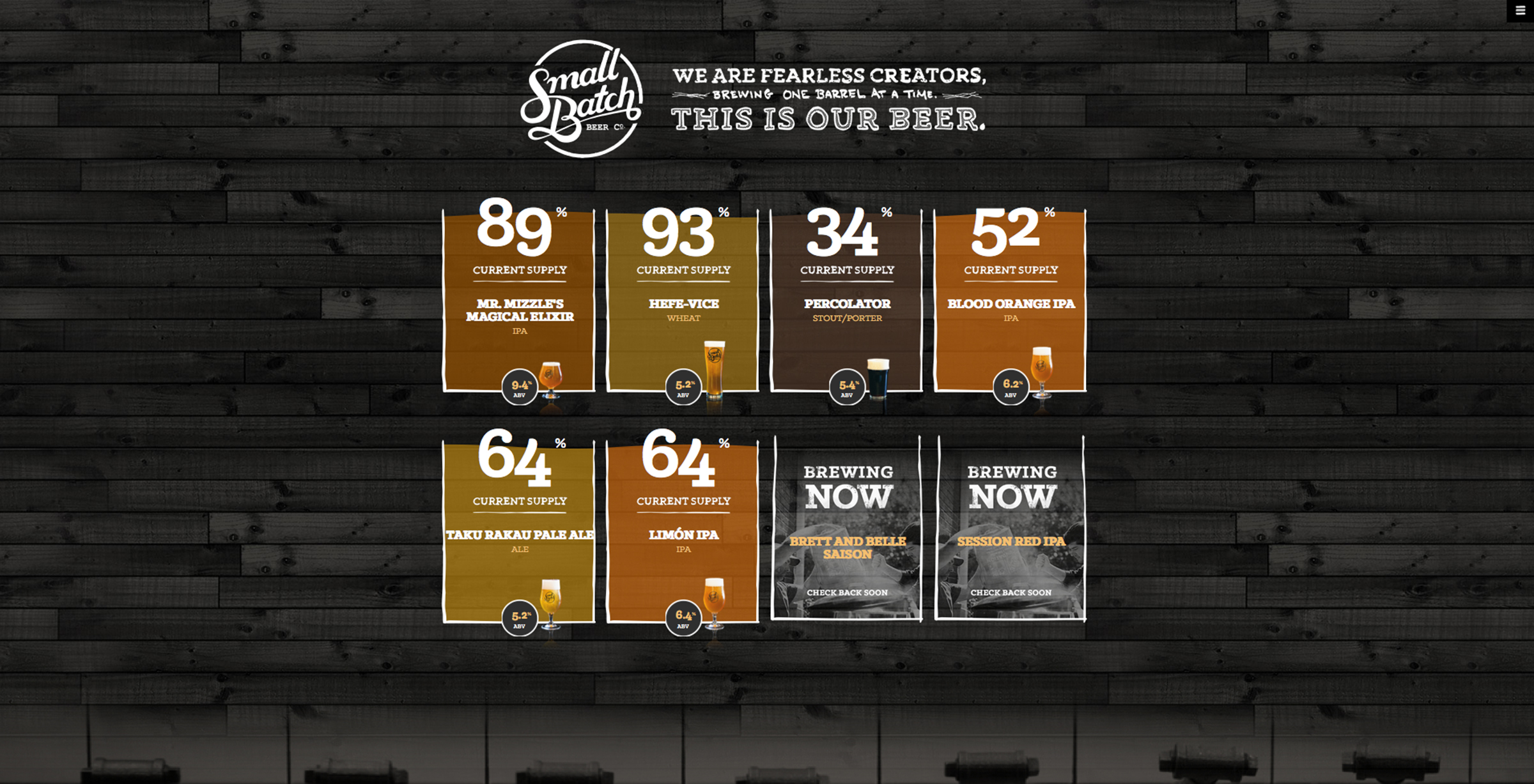 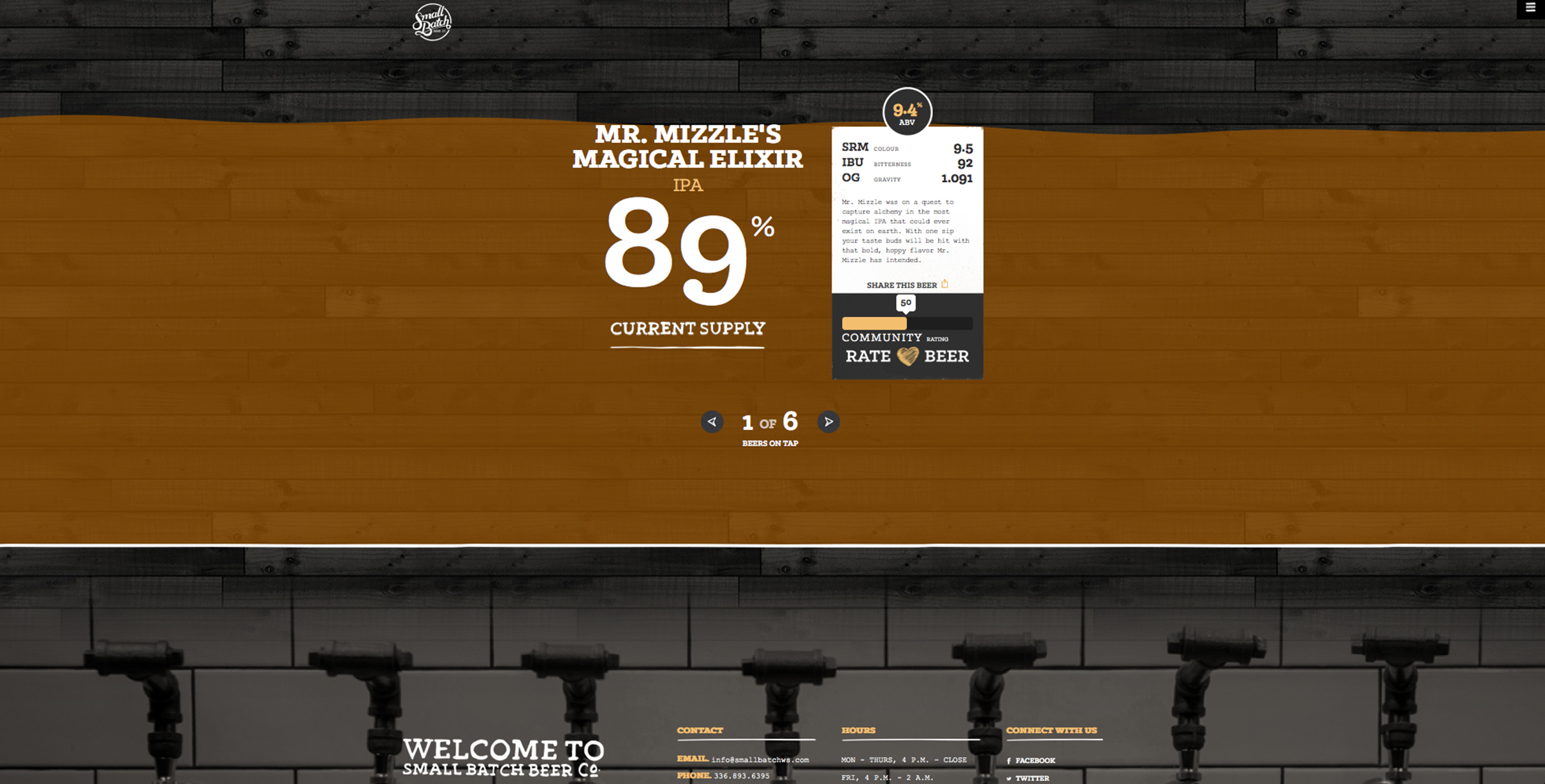 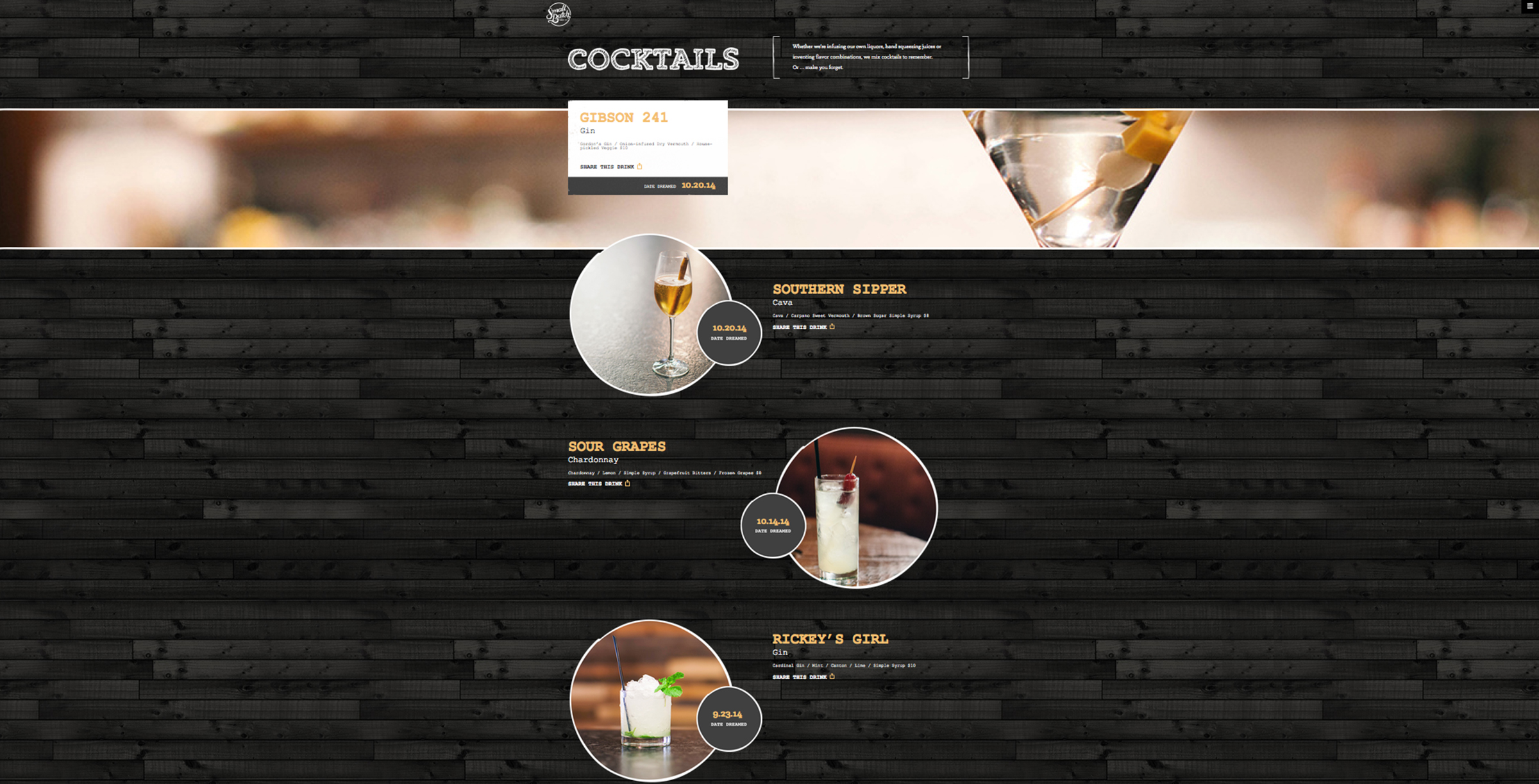