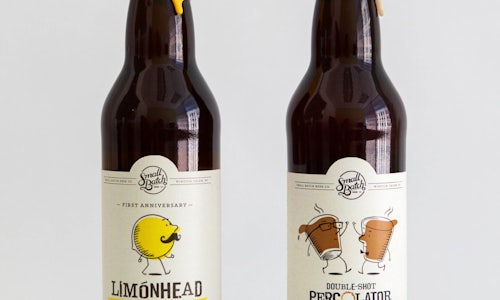 Entered in Most Creative Use of Technology, Food & Beverage, Wine, Beer & Spirits

Small Batch Beer Company had a vision to brew unique and creative beers using only a one-barrel system. That vision was full of passion, yes. But full of money? Not so much. So they contacted Mullen NC. It all started with our creating a Kickstarter video that told the Small Batch story. Taste buds watered, wallets opened and the nanobrewery reached its goal and then some. We got busy … and the rest (interior design, menus, table tents, social content, event posters, collectible pint glasses, bottles) is branding history. We couldn't stop there, though. Since Small Batch beers are brewed only 30 gallons at a time, they sell out fast. So we developed a website that would, in real time, display exactly how much of each Small Batch specialty beer was on tap. Now craft beer lovers everywhere know what it's like to live without FOMO. You're welcome.

We couldn't help but be attracted to the guys behind an idea to brew unique beers just one barrel at a time. They had a passion for quality, not quantity. Our passions aligned, and we quickly became smitten.

That's when we decided to get in bed with the owners of Small Batch Beer Company and try for a miracle. From conception to first birthday, we were there every step of the way. Here's the story:

Small Batch Beer Co. had a vision: to microbrew the most unique and creative beers south of the North Pole. The problem? They didn't have all the equipment, a place to serve their creations or two nickels to rub together.

So they came to us, and we gladly accepted the challenge. Who says no to beer? Not us. No sirree!

First step: Kickstarter. We directed, shot and edited a video that told the Small Batch story. 29 days, 277 backers and over $35,000 later, Small Batch was born and construction began, including a handmade wall to honor all those generous, beer-loving Kickstarter backers.

In November 2013 Small Batch opened its doors for all the craft beer lovers out there. To build buzz for opening weekend and to get everyone good and thirsty, we created a teaser video that reached over 10,000 Facebook users and helped keep a line out the door all opening-night long.

As Small Batch continued to grow its business, we continued to craft their brand identity, including menus, event posters, table tents, limited-release bottle designs and monthly pint glasses that became quite a collector's item — people kind of hoard them.

We even built their website. But not just any website: A website that shows exactly how much of each Small Batch brew is left for the drinking (because they sell out faaast).

It's a simple idea backed by some not-so-simple technology. First, we custom-built sensors. These magical, miracle-making sensors monitor the decreasing amount of beer in each of the brite tanks. Then, they talk to a super-smart computer in the sky. After some serious math computing, the remaining beer level appears on the Small Batch website. So every time a bartender serves up a pint, the website responds in real time. Craft beer lovers everywhere are rejoicing.

Small Batch just celebrated their one-year anniversary. And indeed, from a successful Kickstarter video to one of the most unique websites in the beer world (well, actually the whole world), there are plenty of reasons to celebrate: 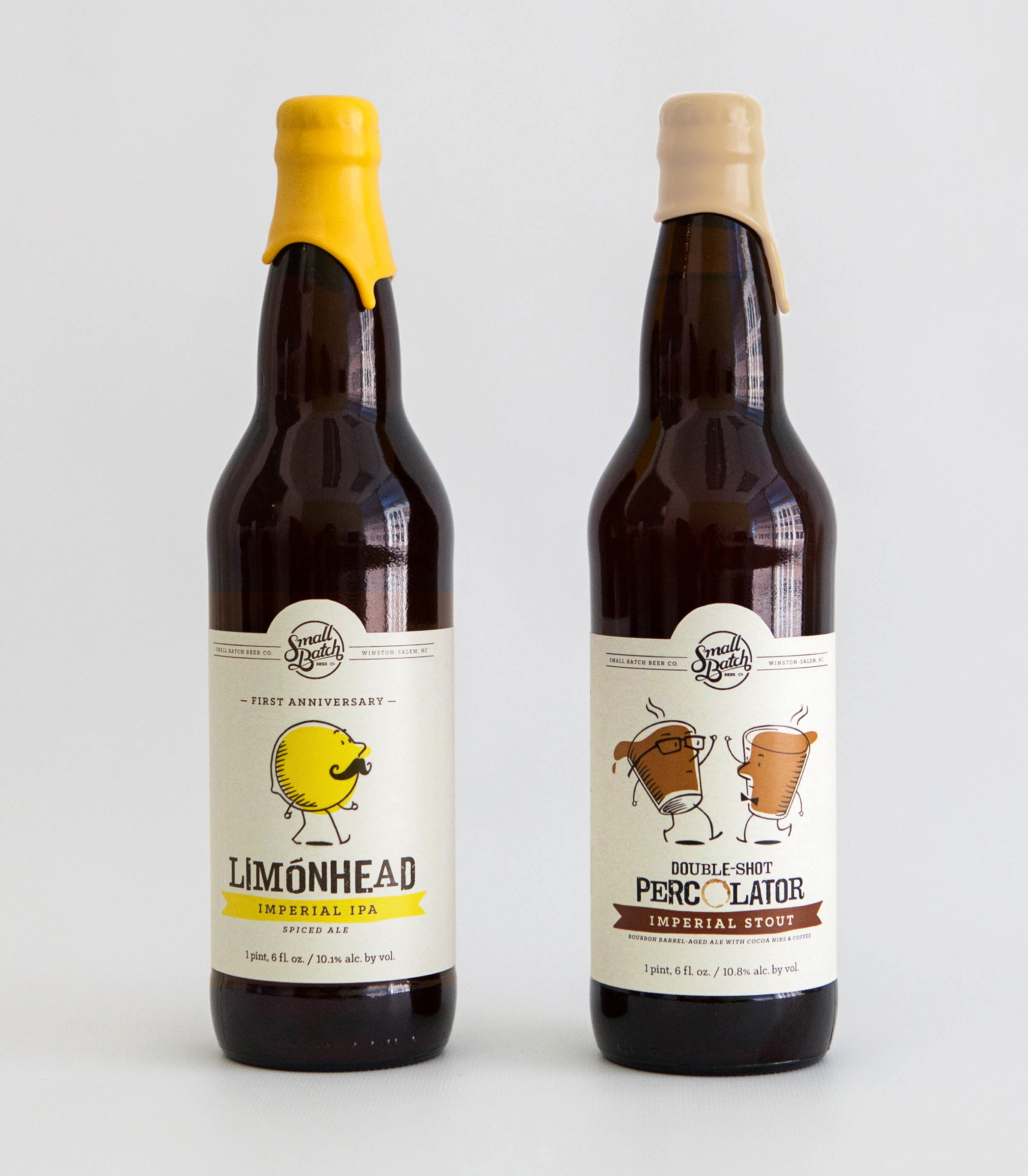 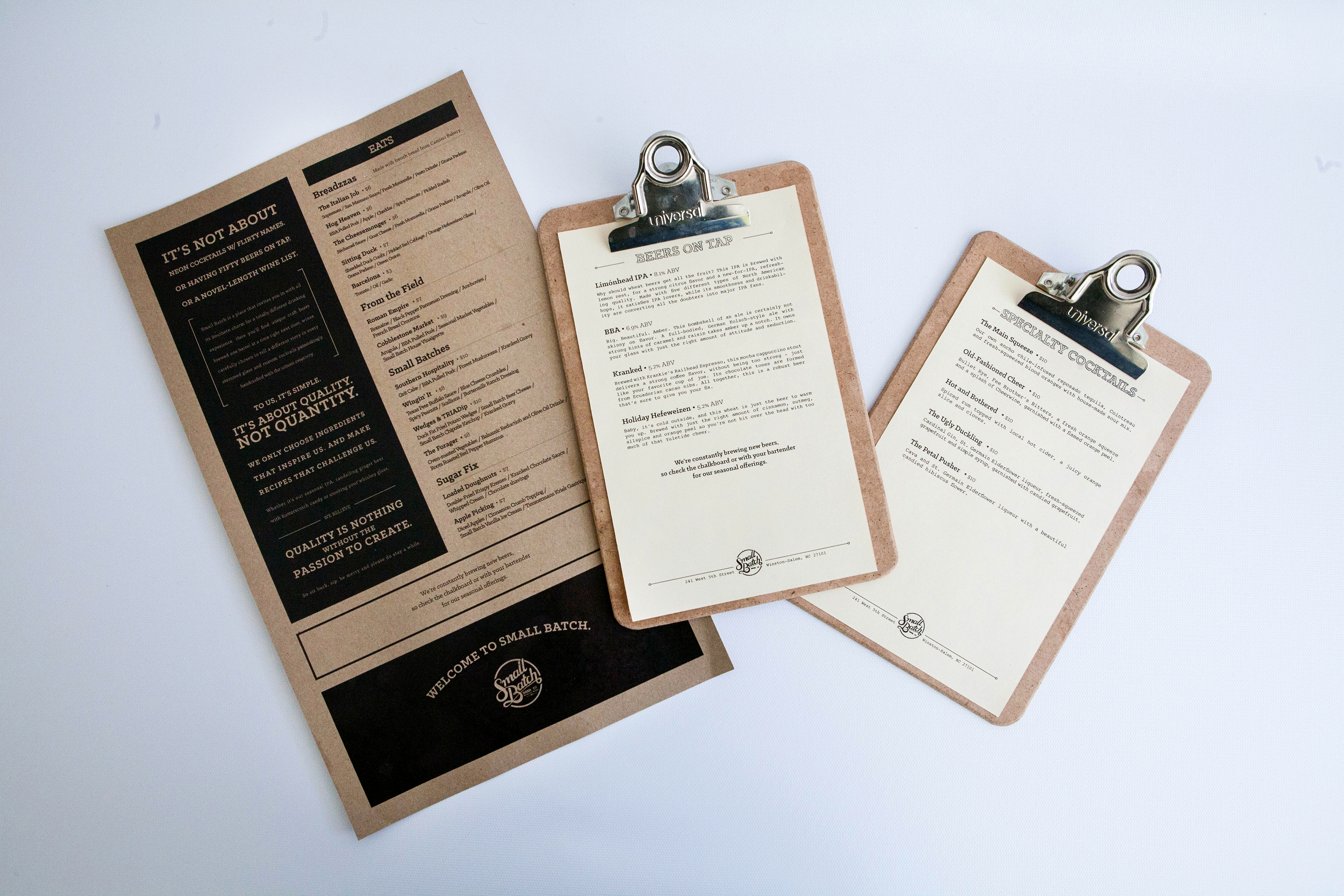 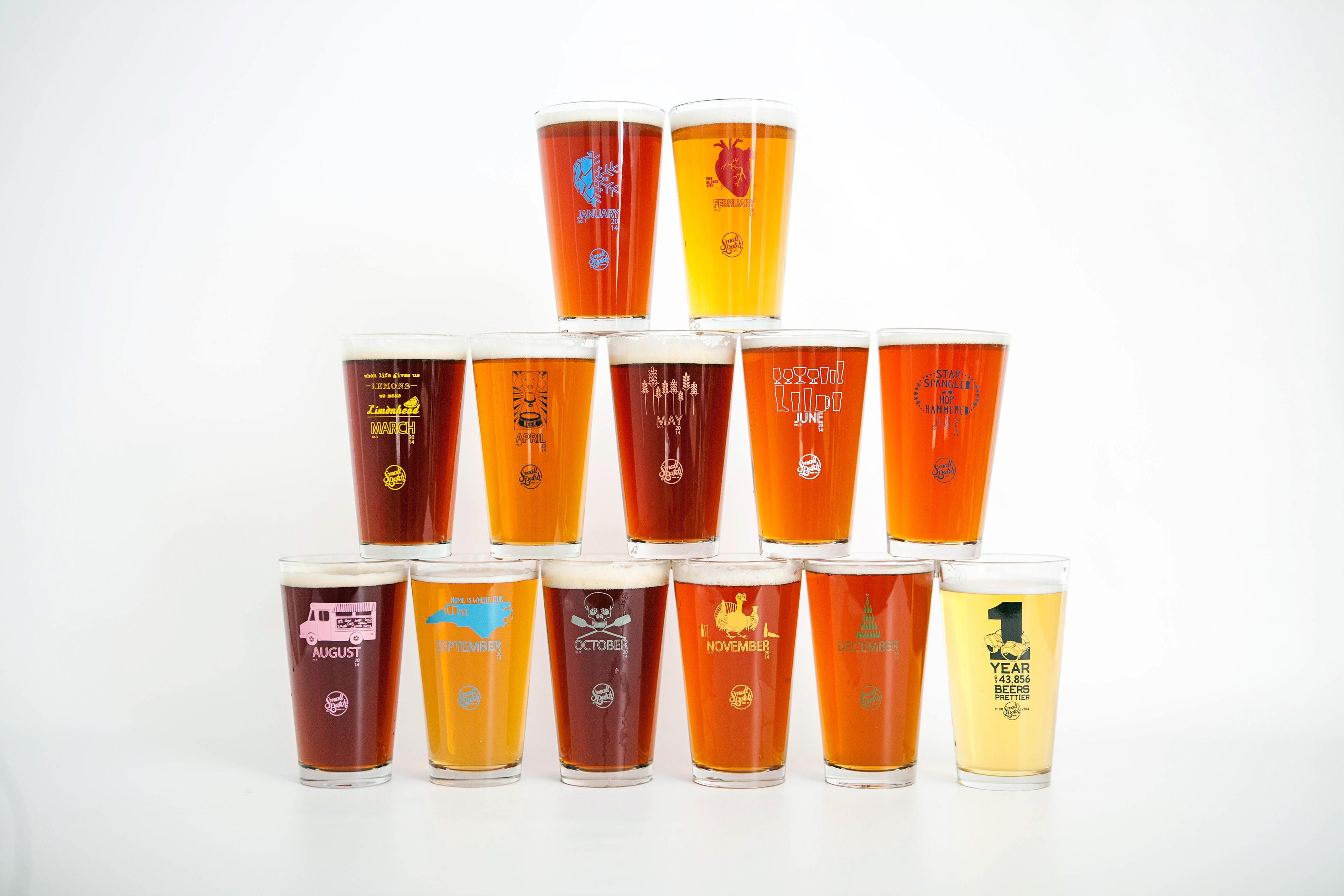 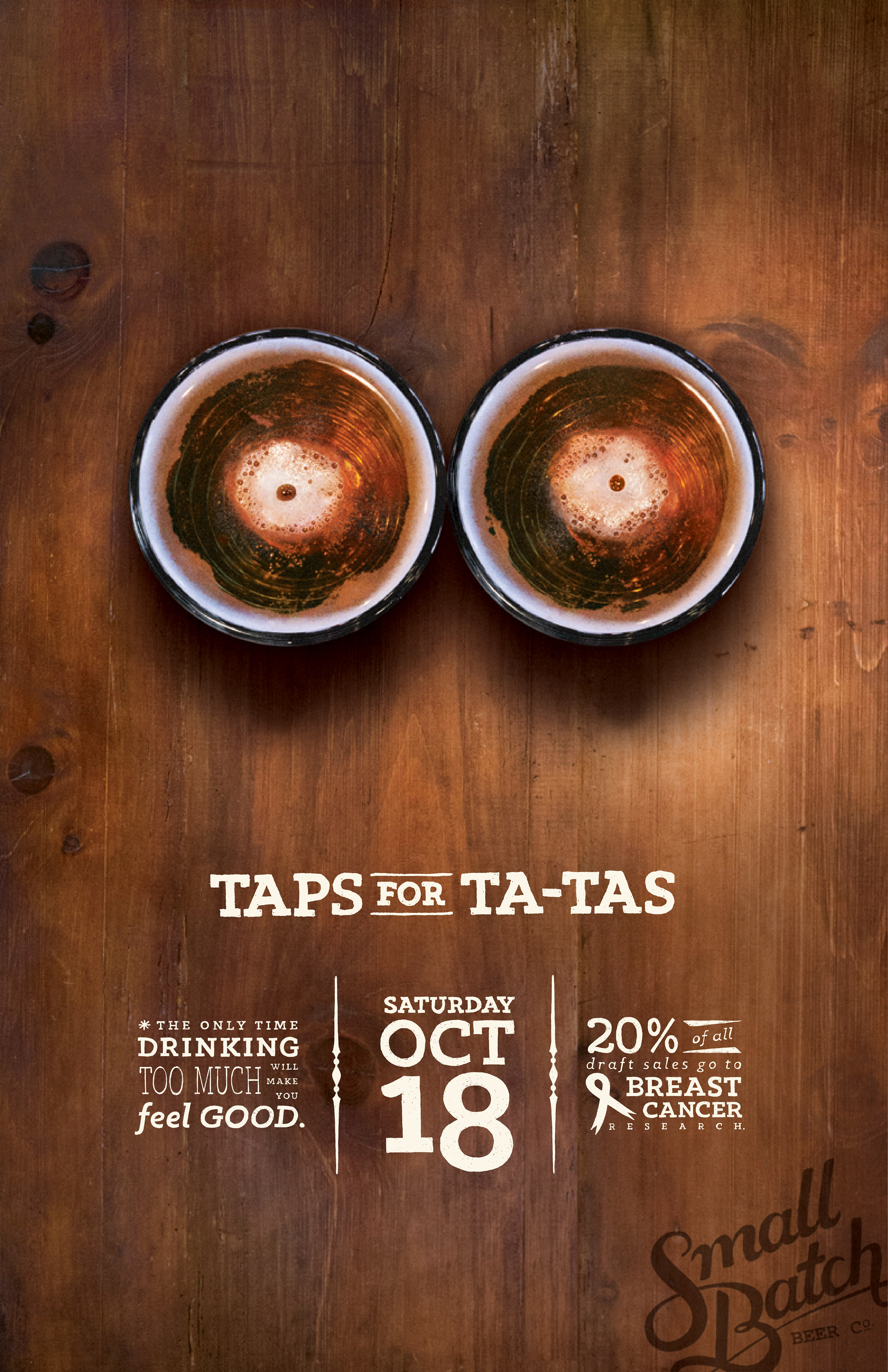 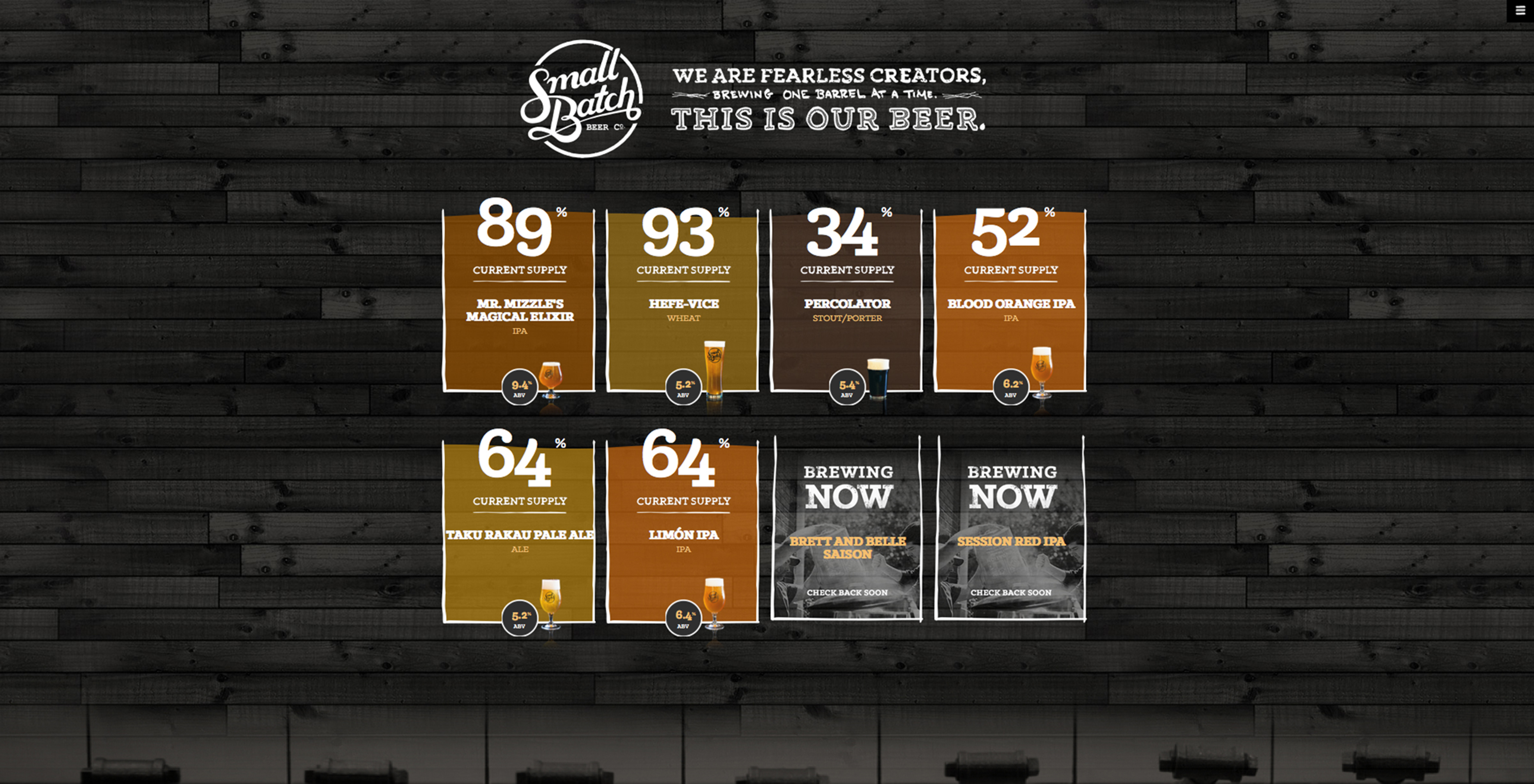