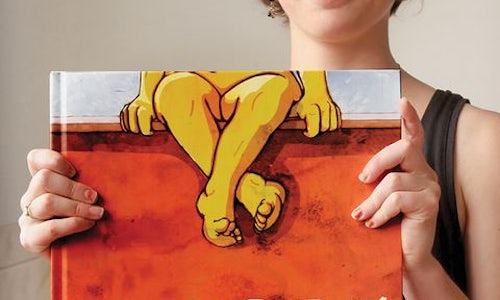 Adobe "Make It With Creative Cloud"

Borrowed, paid for, or pirated, Adobe software is the tool of choice for creative students. But for students to buy into the new Adobe Creative Cloud subscription model they had to see value beyond the software.So we designed a platform that mirrored the ambition students had for themselves. Whether it was the next masterpiece or the next career path, Adobe would help you make it. Make it with Creative Cloud. We turned students into stars and their work into our advertising. Their stories of creation became our content.Their successes became our successes. And each student project became and Adobe product story. Global partnerships put student work in front of industry leaders and put students on stage with creative legends. Culminating in content for hundreds of on-campus workshops and across every part of the web.The student stories (with an above avg completion rate of 82%) directly resulted in greatest trial, with almost 4K monthly downloads from the site and an additional 1K downloads per each student feature email. The campaign generated more than six million earned impressions in the first six weeks alone, in addition to over four million impressions from media partners. Social results have continued to exceed expectations. In November, global SMU grew 12% across Facebook, Twitter, YouTube and Instagram with 7,112 new global fans and followers. The #AdobeOfficeHour series, drove over 200K earned impressions around the world with an additional 200K earned impressions from student reps. The largest growing channel, Instagram, had a 115% fan growth as students from around the world engaged with #AdobeOfficeHours mentors’ visuals. The global student rep program increased the campaign’s reach by generating over 350K earned impressions per month, with tutorial workshops and campus promotions drove close to 9K deep interactions with other students around the world and over 400 trial downloads. 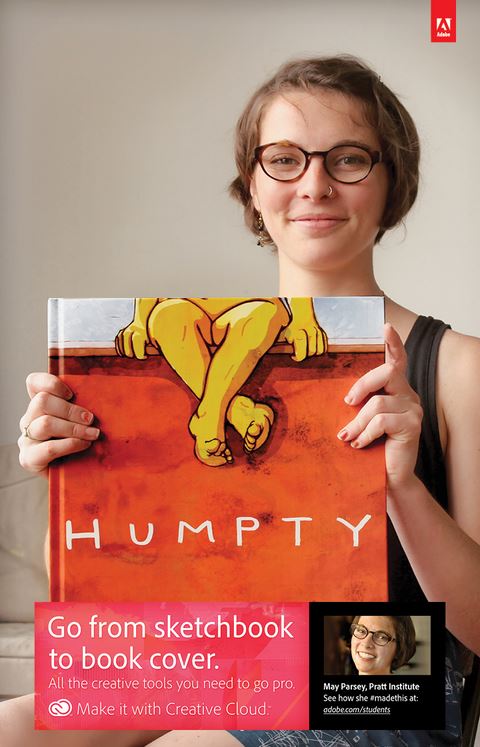