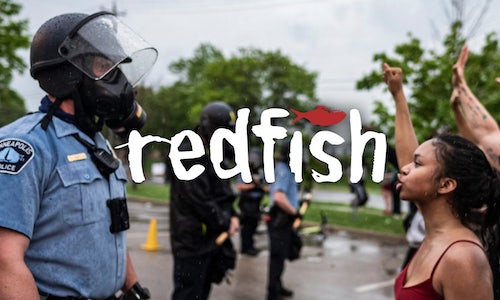 In response to the global social and political unrest  of 2019 (Catalonia, Haiti, Ecuador, Chile, Bolivia, Colombia, Lebanon, France etc) and the Black Lives Matter movement in 2020, we wanted to give coverage and attention to what was happening in a visually interesting way that would reach a massive audience via social media without compromising on providing context.

By rapid production of viral videos, images, albums and infographics with elaborate, insightful and punchy captioning, we were able to become one of the main international English-speaking outlets for content and information on protest movements and political developments happening in Haiti, Ecuador, Chile, Bolivia, Colombia and France and were a prominent outlet among the target audience that gave international coverage to the Black Lives Matter movement, reaching, informing and engaging millions.

With our short docs like "Chile Awakens: The End Of The Neoliberal Miracle" and "Minneapolis Uprising: No Justice, No Peace" we aimed to provide our audience with on the ground perspectives, context and analysis.

Give coverage to global social unrest in the form of mass protests and government repression.

Gather and curate user-generated photos and videos of protests and distribute through our social media channels.

Had content about developments with regards to the unrest taking place in the aforementioned countries go viral or semi-viral on a weekly basis.

Built a strong following that keeps returning to our social media channels.

Our best watched video got 13.8 million views in one week 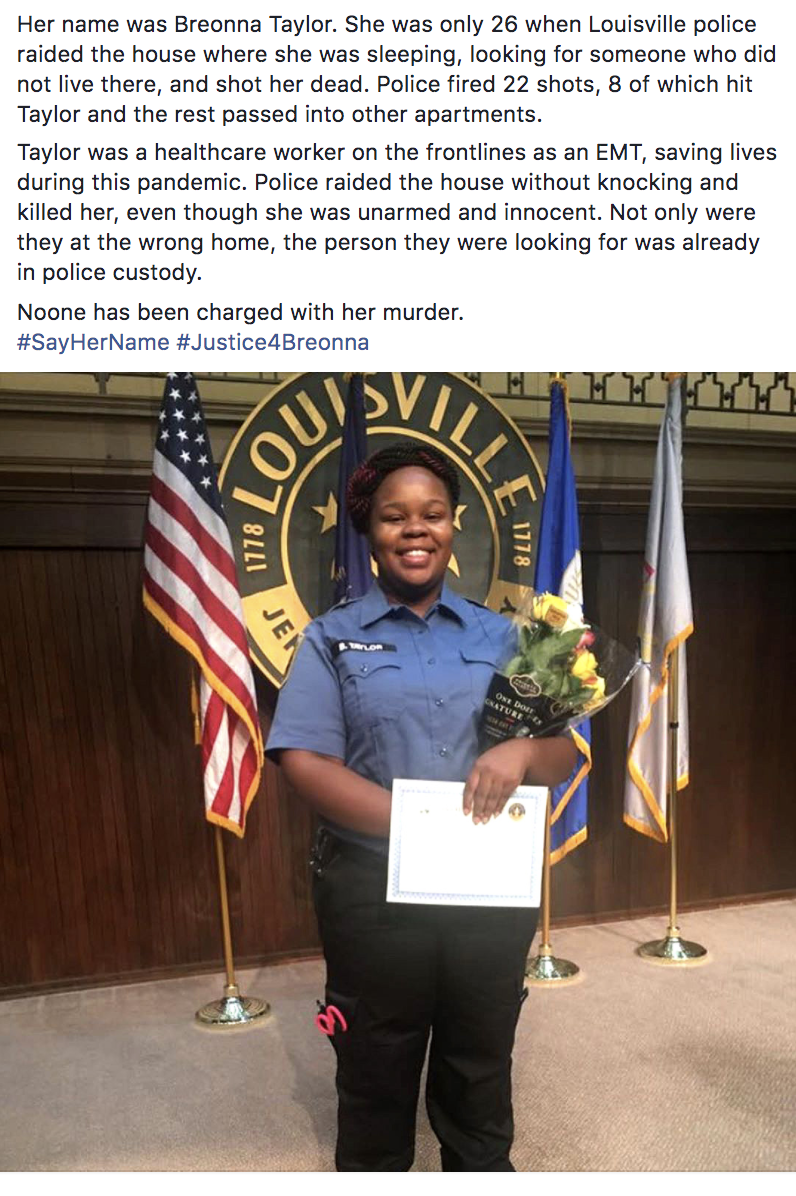 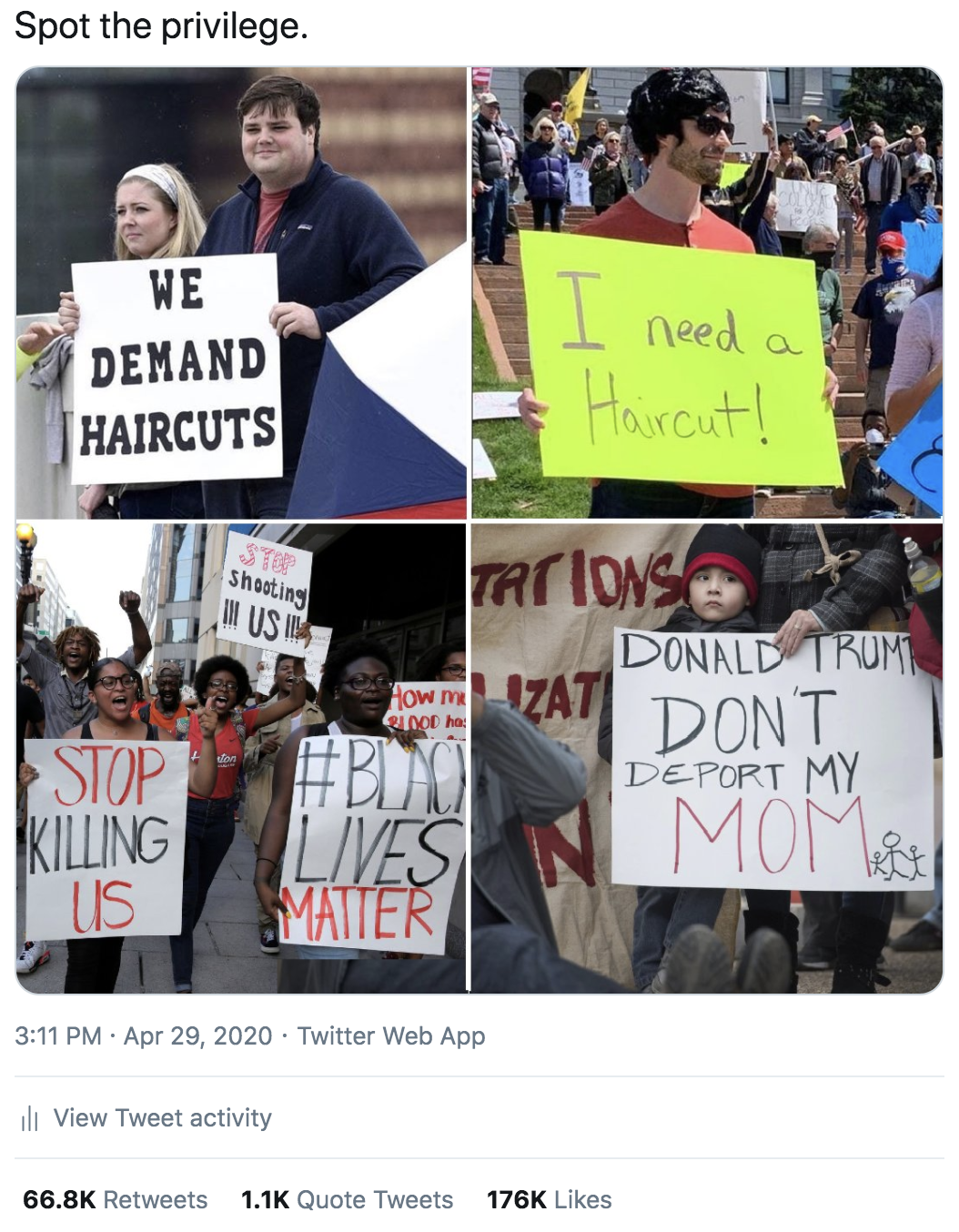 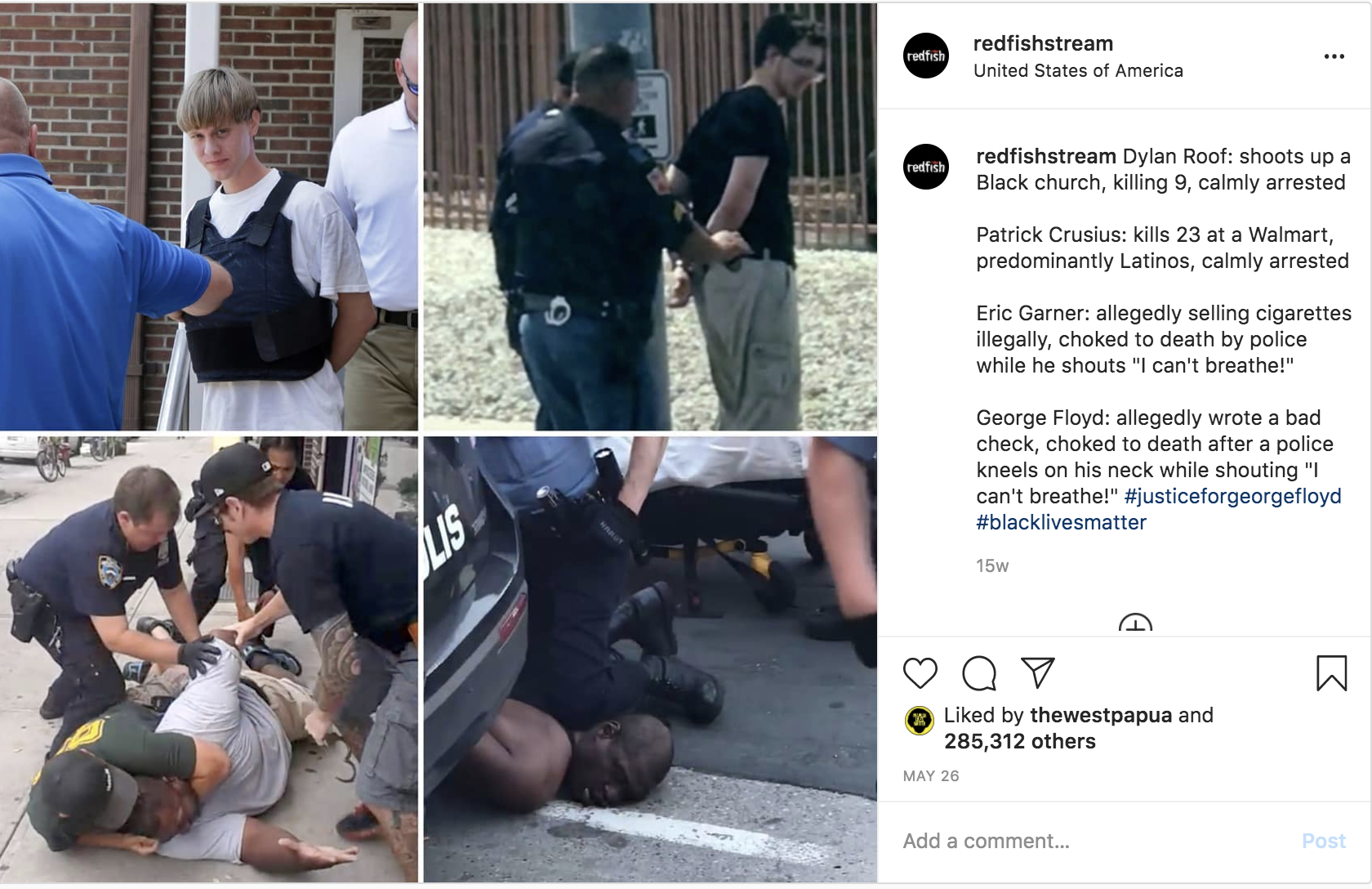 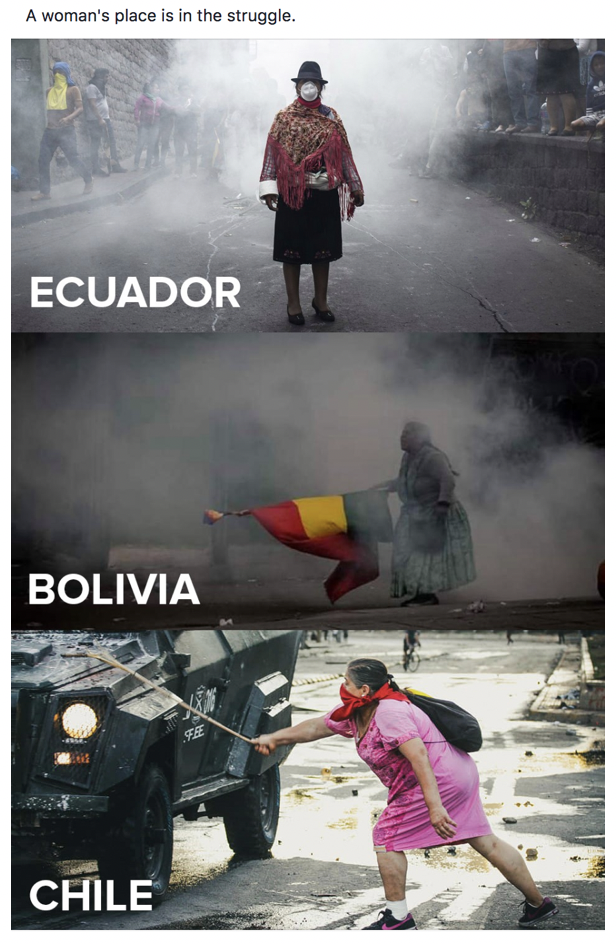 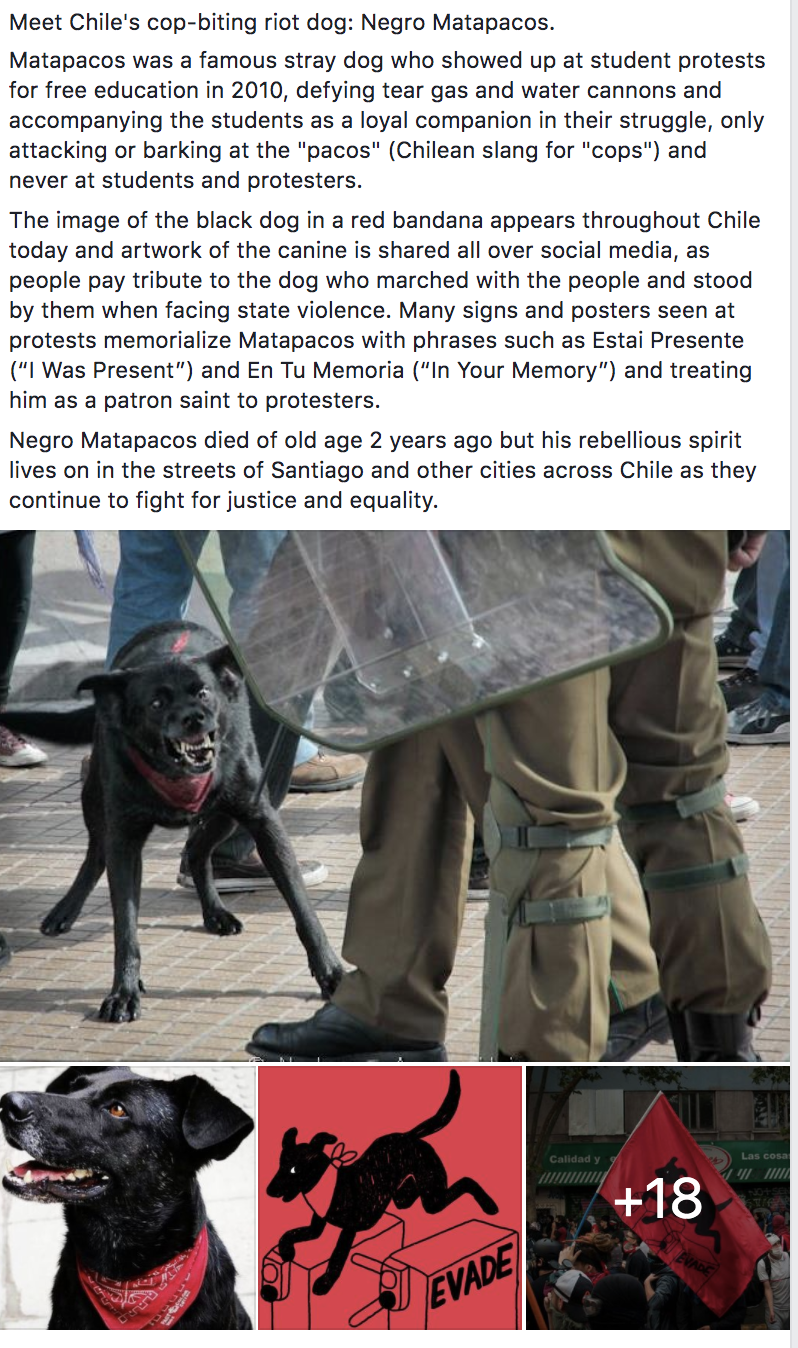 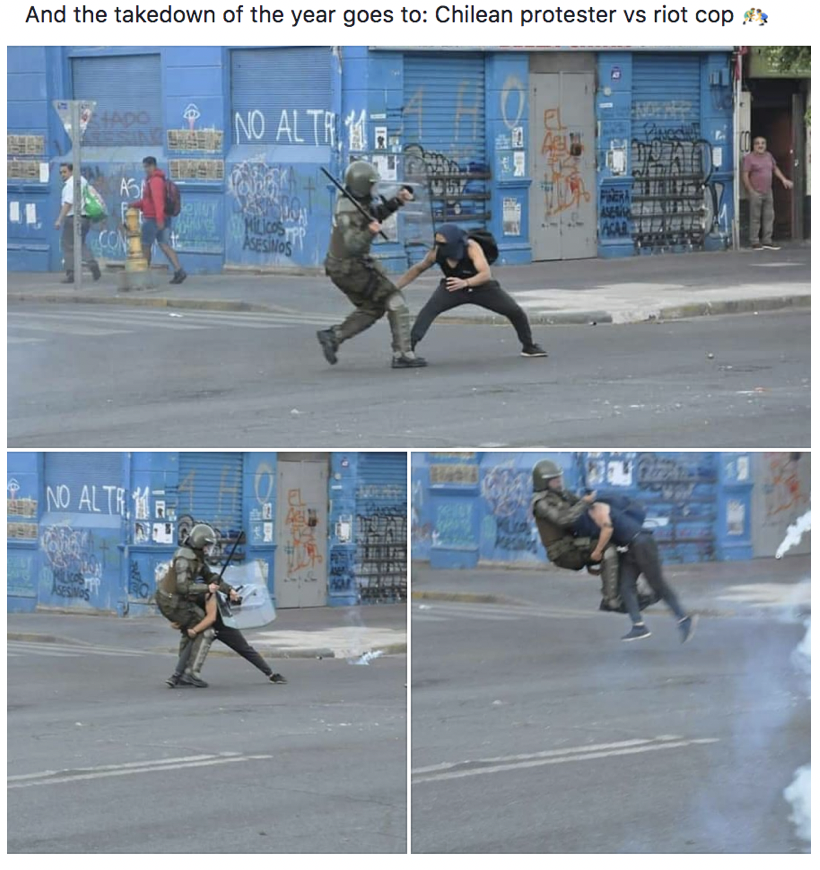 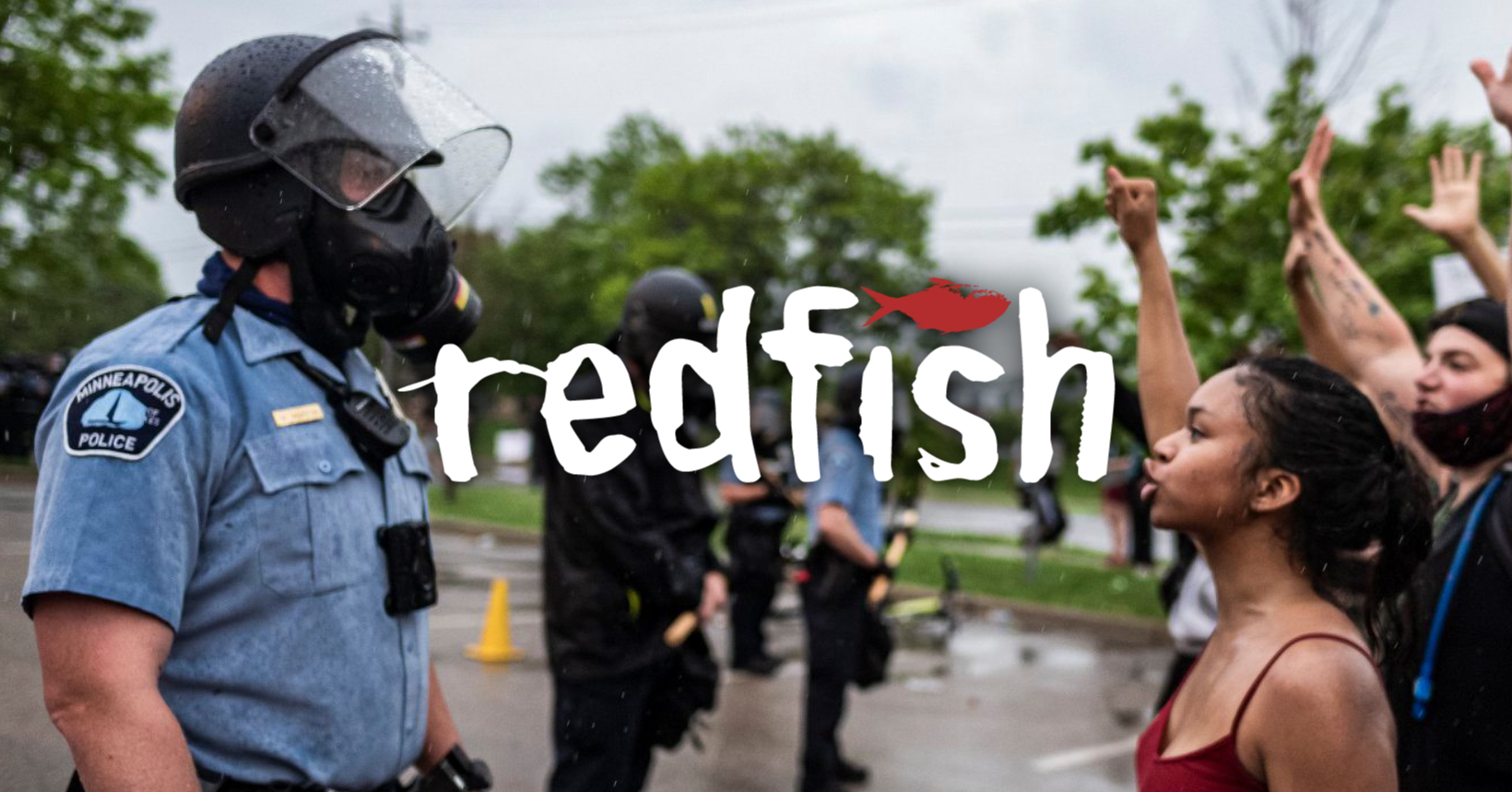