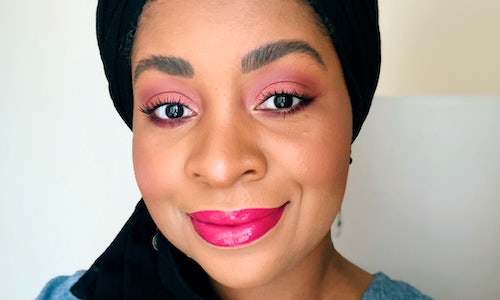 Launched in November 2018, the Education City Speaker Series (ECSS) is aimed to build a community around knowledge sharing and discourse, provide a platform for Qatar Foundation (QF) and the wider community for open dialogue, discourse, and critical thinking, and increase QF's local and international brand awareness.

One of our campaigns for ECSS welcomed Layla F. Saad, a best-selling author and international speaker who focuses on topics of white supremacy, race identity, personal transformation, and social change. The objective of the ECSS campaign for Race and Identity in the 21st century was to create a platform for audiences in the Middle East, and internationally, to participate in the discussion on a subject that was brought to the forefront on a global stage: racism and identity.

When it comes to tackling issues of social justice, promoting dialogue as the medium is the best way to tackle societal constructs and systemic injustices.

Since the start of the COVID-19 pandemic, the ECSS series moved to the virtual realm, where guests and audiences joined the online discussion via Microsoft Teams, Facebook Live, or YouTube Live. We rely heavily on our social media platforms to drive traffic to our ECSS sessions, and have reached people across the globe to tune into our events, including the one on Race and Identity in the 21st Century.

ECSS is a platform that allows QF and our stakeholders to collaborate in order to increase our local and international impact.

Since March, the restrictions imposed by COVID-19 on hosting events in a physical space have allowed the event to reach wider audiences from all around the world. The edition of ECSS on Race and Identity in the 21st Century reached 1.5k online attendees from 20 different countries, across four continents through the YouTube Live alone.

Content created around and during each session comprised of promotional videos, questions, polls on the topic of each session, live tweeting clips and quotes during sessions, and re-streaming the Microsoft Teams event on YouTube Live and Facebook Live.

The Race and Identity in the 21st Century edition was able to achieve the following results. These results reflect the performance of both the LIVE event itself, and the promotional materials before and during each session:

Video for Education City Speaker Series: Race and Identity in the 21st Century 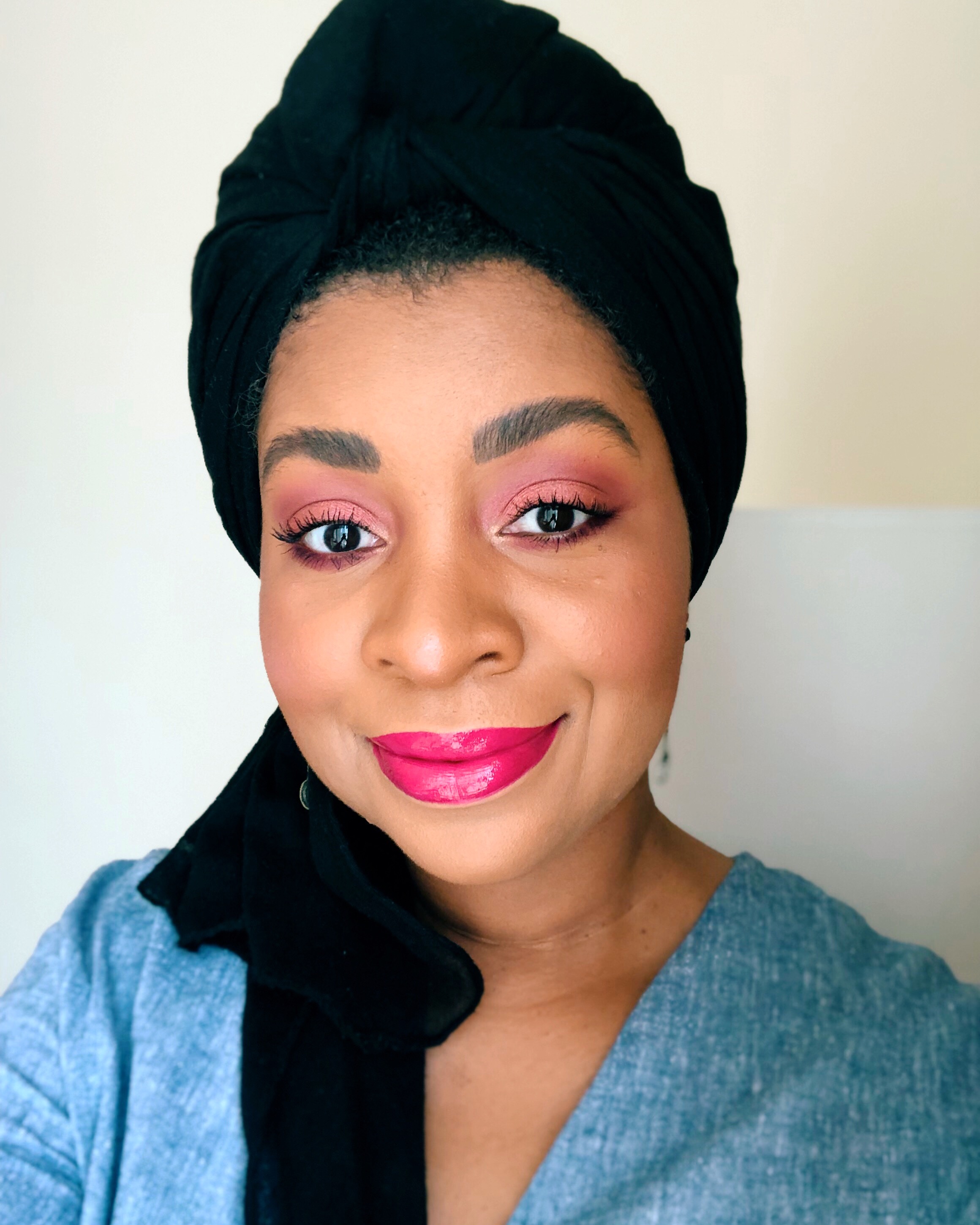 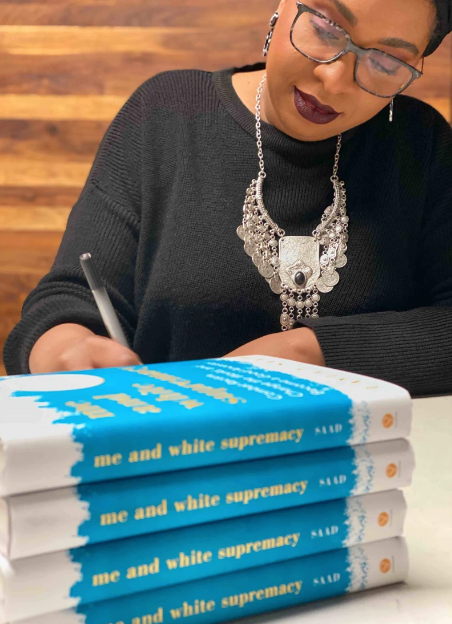 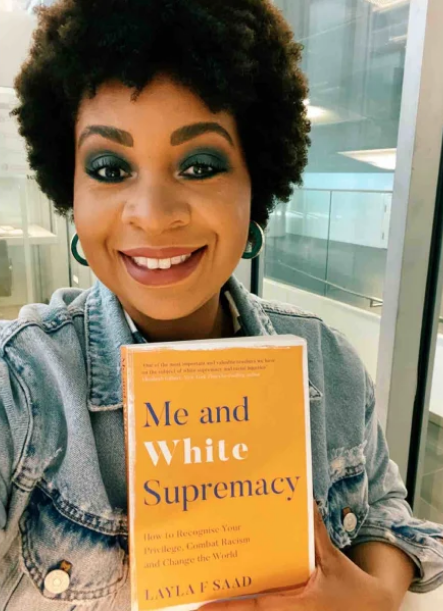