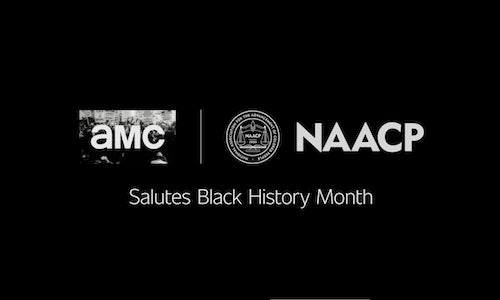 Each year, AMC Networks aims to elevate awareness around Black History Month and share poignant and educational stories with viewers across the country. AMC Networks’ first annual Black History Month PSA campaign launched in 2014 on WE tv and expanded in 2018 to air across the company’s five networks, adding AMC, IFC, BBC America, and Sundance TV. The campaign’s objective – which remains today – was to use the reach of cable TV to communicate the all-important significance and impact of Black History Month by featuring prominent Congressional leaders discussing, in their own words, the people, events, and movements that continue to inspire and advance the legacy of civil rights advocacy.

For the first time, in 2019, AMC Networks partnered with the National Association for the Advancement of Colored People (NAACP) to enrichen the content and scope of the campaign.

The AMC Networks PSA campaign showcases the unique ability and reach of TV to help tell all types of stories and raise awareness of important cultural issues. The messages included in this campaign celebrate the unique history of civil rights in this country with an emphasis on joint celebration and remembrance.

In executing this campaign, AMC Networks partnered with the Congressional Black Caucus (CBC) and the National Association for the Advancement of Colored People (NAACP), and utilized the following strategy: 1) work in tandem with the CBC and NAACP to thoughtfully identify U.S. Representatives who would have a compelling story and viewpoint to share in relation to Black History Month, 2) film/edit documentary-style interviews with subjects in Washington D.C, exploring the key themes of the campaign, 3) roll-out PSAs on-air and on-line, timed to coincide with national Black History Month, across five popular platforms including AMC, BBC America, IFC,  SundanceTV, WE tv, and Urban Movie Channel; and 4) promote the PSA series through all of its networks’ websites and social media channels.

What sets AMCN’s campaign apart from others is its use of documentary-style, personalized interviews with nationally-recognized public leaders, tapping into personal and unique stories that showcase the true depth and impact of Black History Month as it impacts our past, present, and future. This docu-style storytelling allows leaders to share stories in their own words - lending credibility to the campaign, anchoring it in honesty and reinforcing its importance.

The 2019 campaign featured seven Members of the Congressional Black Caucus, including:

“Who would have thought we’d have two nominees of governors in two southern states. They may not have made it, but the trail that they blazed was huge.” – Rep. Karen Bass (CA-37)

“I think the deeper that we have an appreciation for black history, the more we can see how interconnected black history is with our global history – our collective history.” – Rep. Andre Carson (IN-7)

“Although she’s not living, the spirit of my grandmother who told me to never, never turn my nose up to anyone – that legacy is alive and well.” Rep. Brenda Lawrence (MI-14)

The 2019 campaign was a resounding success. During February, the PSAs aired hundreds of times across the company’s national networks, yielding an on-air value of almost $500,000. The spots were available to 90 million+ of viewers nationwide, and over 5 million unique visitors through a combination of AMC, BBC AMERICA, IFC, SundanceTV WE tv and UMC’s websites.

The 2019 campaign affirmed AMC Networks’ commitment to working with public leaders championing diversity and inclusion and showcasing content that reflects our diverse communities.

Overall the campaign was a success in elevating awareness for Black History Month across AMC Networks platforms and channels – acting as a moment of reflection, remembrance, and celebration of the impact of civil rights advocacy. 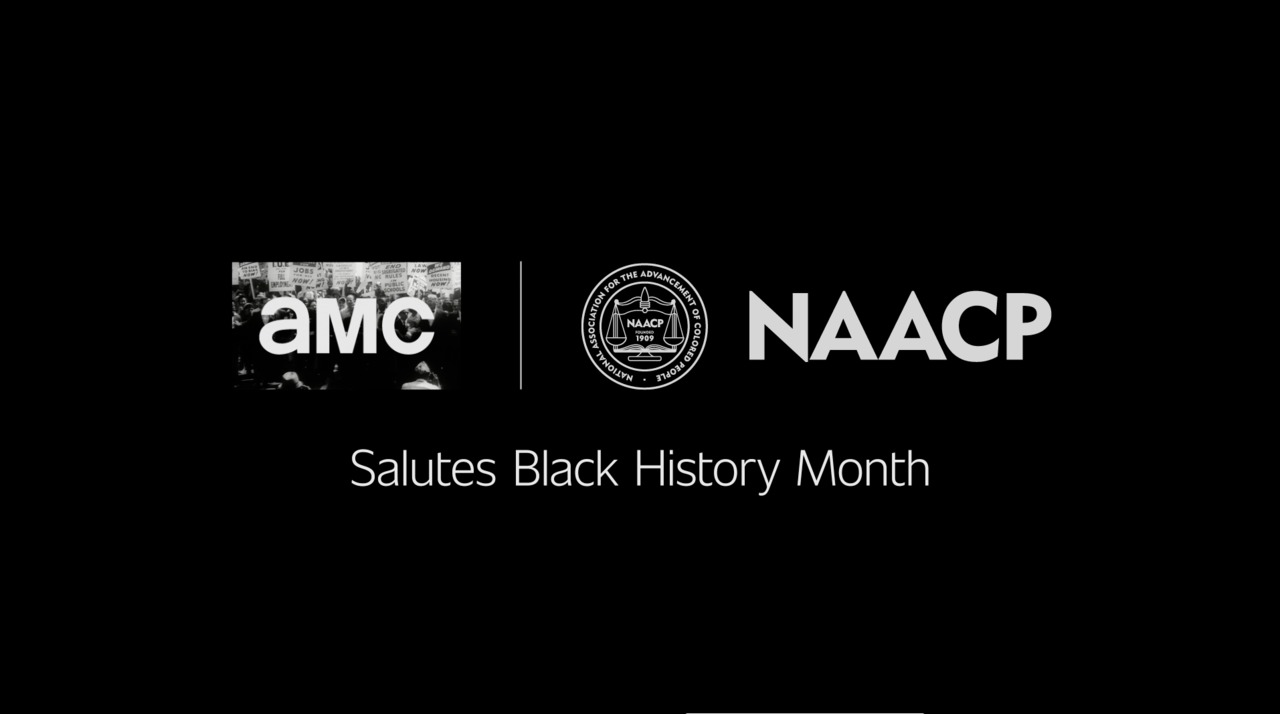