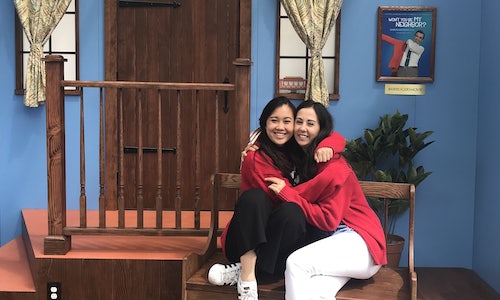 #BeMyNeighbor Campaign - Because a little kindness makes a world of difference.

The "Won't You Be My Neighbor?" #BeMyNeighbor digital campaign sought out to honor Mister Rogers' legacy by encouraging everyone to spread kindness to every corner of the world. To offset the negativity on the internet, the campaign leveraged multi-platform and real-world activations.

Our goal was to bring back the nostalgia of Mister Rogers' Neighborhood and inspire the online community to take action and show a little kindness can make a world of difference. This universal message crossed generations, cultures and backgrounds, and became the foundation of the campaign.

Because the goal of the #BeMyNeighbor digital campaign was to inspire radical kindness, the campaign presented itself opportunities to extend beyond digital boundaries. Thus the approach to the campaign was organized into three main categories: social activations, real-world integrations, and brand partnerships.

The #BeMyNeighbor campaign took the internet by storm, and the message of kindness resonated with everyone, garnering support from fans, influencers and celebrities alike. The impact of the film extended beyond the digital campaign, and prompted spontaneous acts of kindness across the country. People donated to local charities in Mister Rogers' name, school groups started clothing and shoe drives, and theater chains provided postcards to moviegoers to write kind letters to their neighbors.

The excitement for the film resulted in more than 50 million views of the trailer to-date and the campaign accumulated over 242 million impressions.

Won't You Be My Neighbor?, the little film that could, became the 12th grossing documentary of all time at the box office and left a legacy of its own that Mister Rogers would be proud of.

Video for #BeMyNeighbor Campaign - Because a little kindness makes a world of difference. 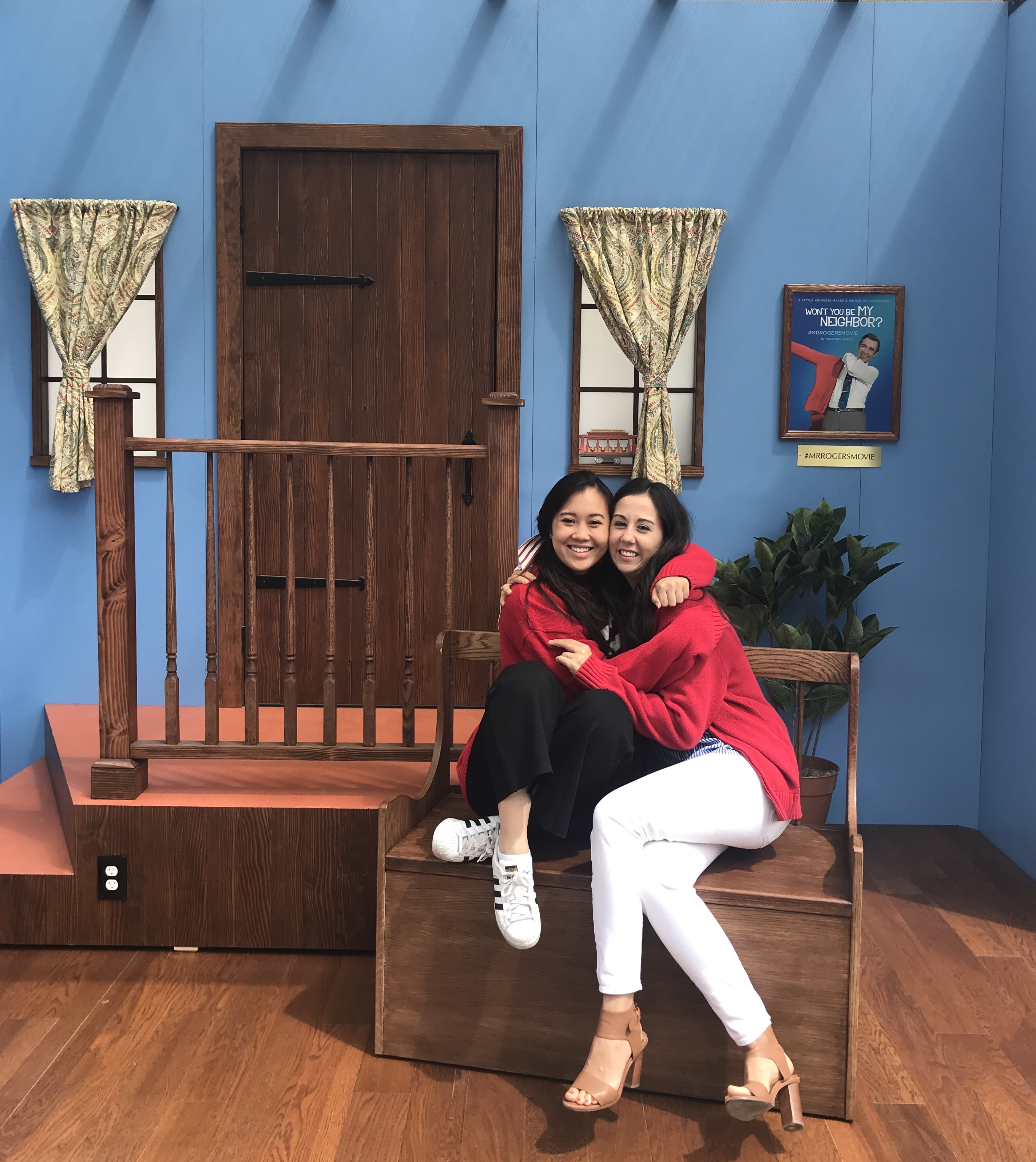 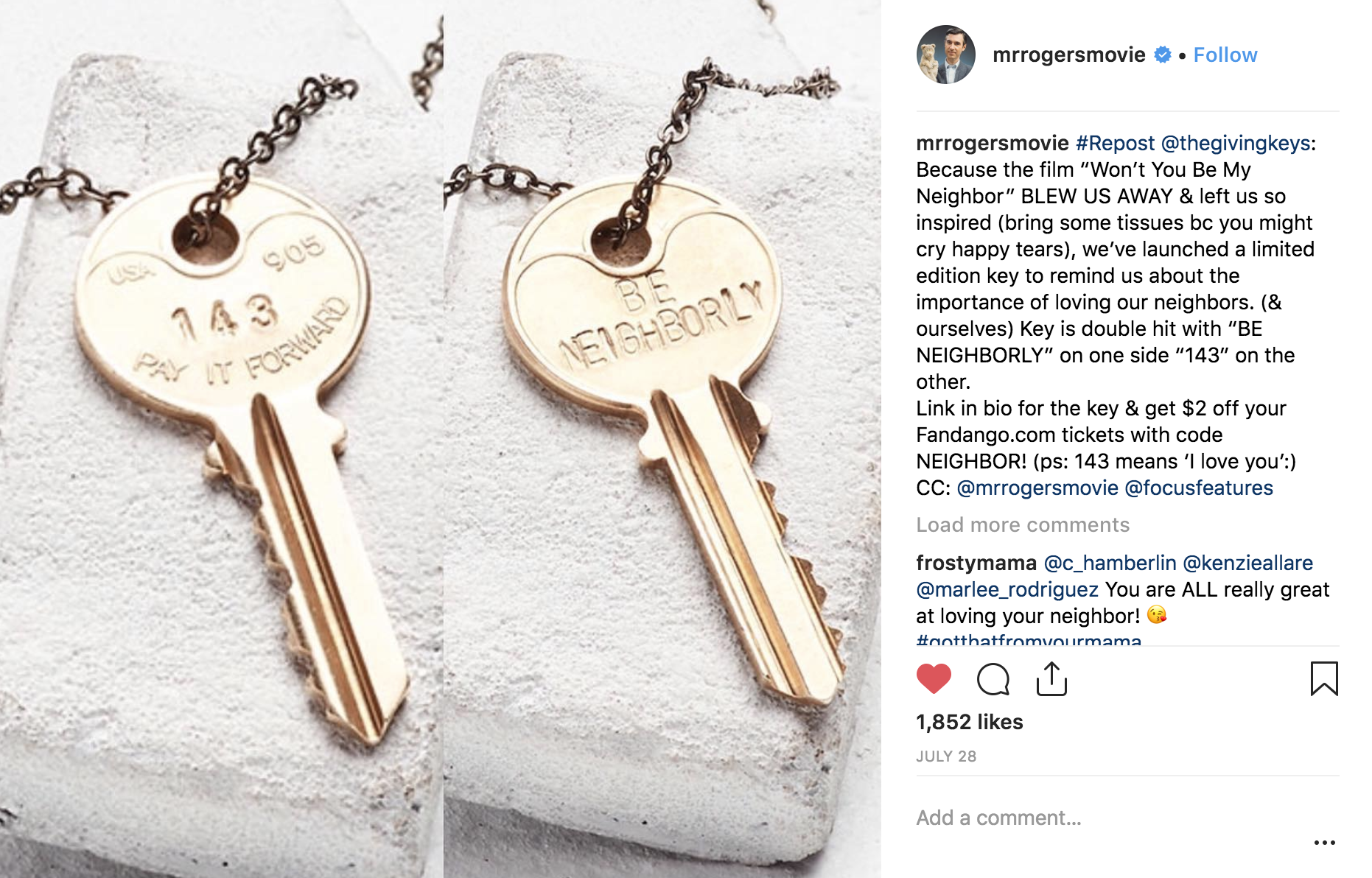 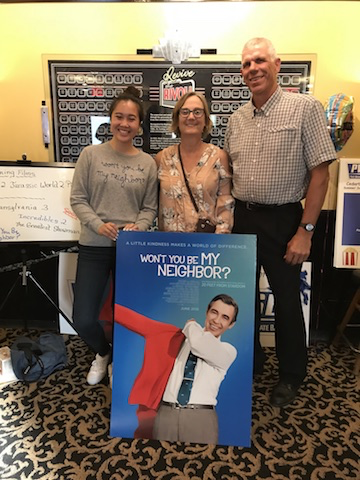 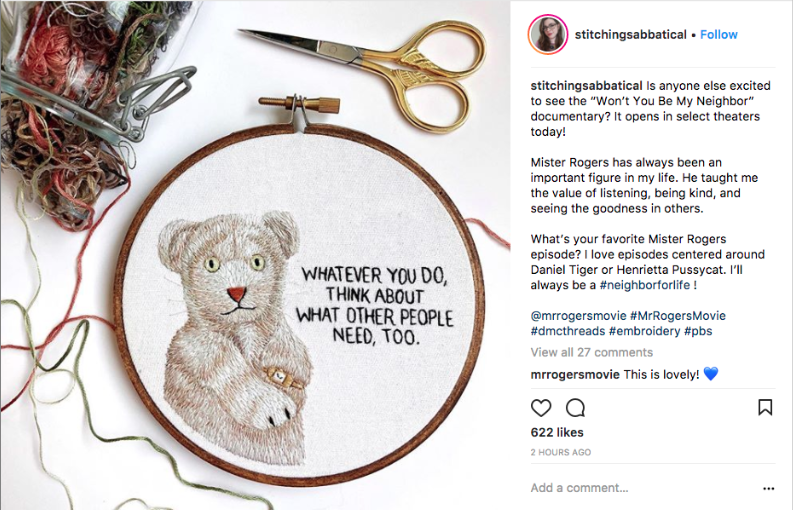 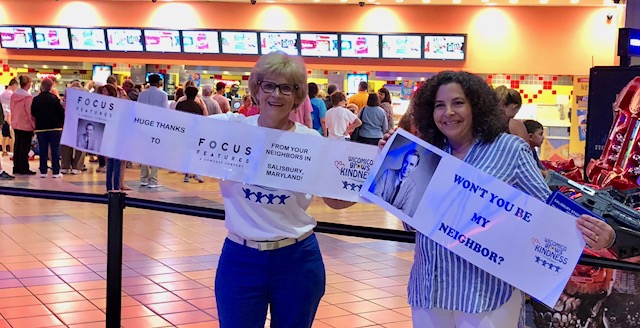