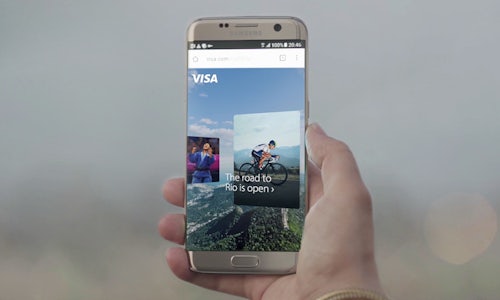 As a 30-year sponsor of the Olympic Games, Visa wanted to extend their vision of universal acceptance celebrating the collective diversity that unites people around the world at the 2016 Rio summer games.

Visa believes in giving everyone, everywhere a way to reach their highest potential by providing access to best-in-class payment products and solutions so they can progress in life – regardless of where they come from, who they love, their physical ability, their faith, or what language they speak.

Our objective was to create a platform that enables everyone, everywhere to chase their dreams. During the 2016 Rio games, unlocking this possibility would be as simple as a dip, tap, click, or swipe with Visa.

Preconceived notions about people are all too often a part of life. A change in surroundings helps us all open ourselves up to new perspectives.

Visa welcomed people everywhere to celebrate the spirit of the Olympics by joining Team Visa on the journey to Rio – placing them above the cityscape at the center of stories from around the world.

From there they were invited to take a stand for equality with this virtual destination that celebrates shared values using the most accessible global platform – mobile devices.

By uniting people near and far, we were supporting a world of acceptance.

360° of Acceptance transported people to the Rio 2016 Olympic Games by putting them at the center of a beautiful 360° environment.

The collection of sharable cultural portraits inspired people in 81 different markets and seven languages around the world to take a stand with us. 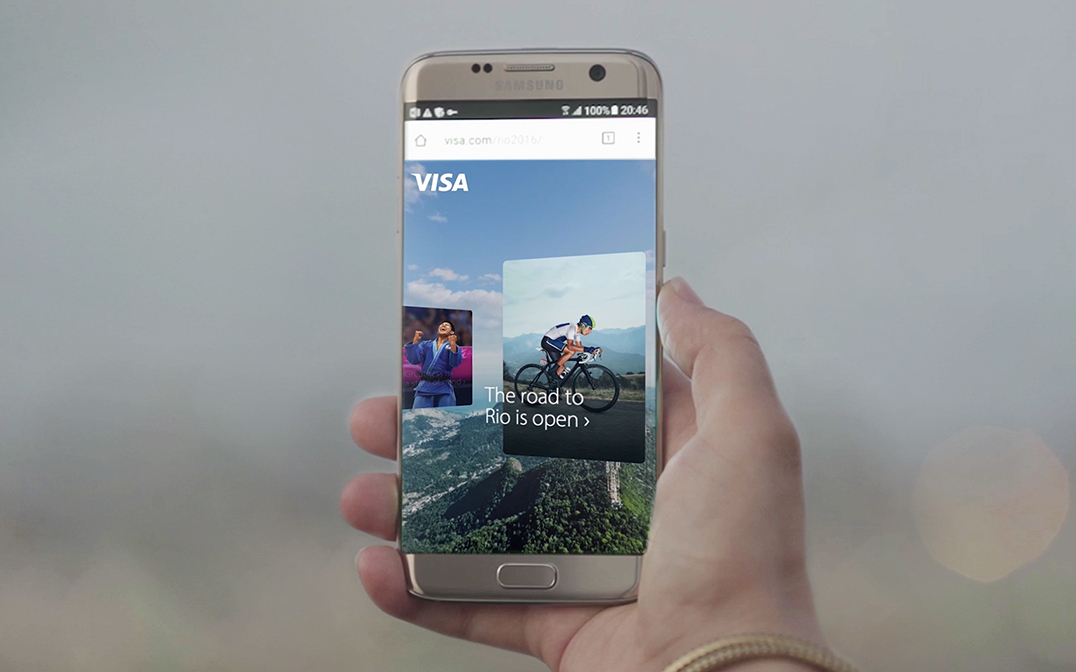