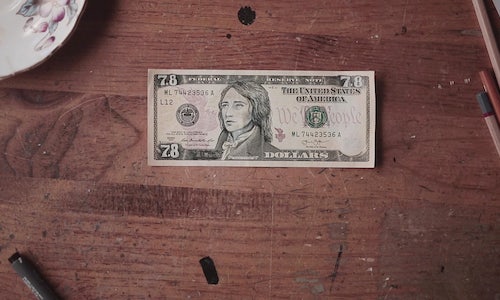 The new 10 ten dollar bill was intended to celebrate women's equality in the United States. The problem is women in America are still far from equal as they're paid much less for the same work as man. Seeing an opportunity to hijack the conversation, the AAUW submitted their own redesign within a few days of the announcement. One that represented what women's equality in America really looks like.

We remade the bill to be accurate. Instead of a woman's face on a 10 dollar bill we created a woman's face on bill worth 7.8 dollars, indicating the wage gap. And the video itself showed the illustration occurring with a call to action demanding real change. Pay equity immediately took over#TheNew10 conversation. And instead of the treasury's hashtag garnering the design ideas and celebratory conversation they intended, they got image after image of our altered bill and video demanding real change, not just symbolic change.

The next phase was inviting the public to speak up on the wage gap and we gave them a fitting medium to do so. A 7.8 dollar bill. Women were quick to add their own pics to the bill and share on social media, sending a strong message to lawmakers.

The desired effect occurred when six members of the United States congress themselves joined in the uproar and shared our idea with fellow lawmakers, and voters through social media. The AAUW and people demanding change were thrilled when president Obama did just that introduced equal pay legislation. 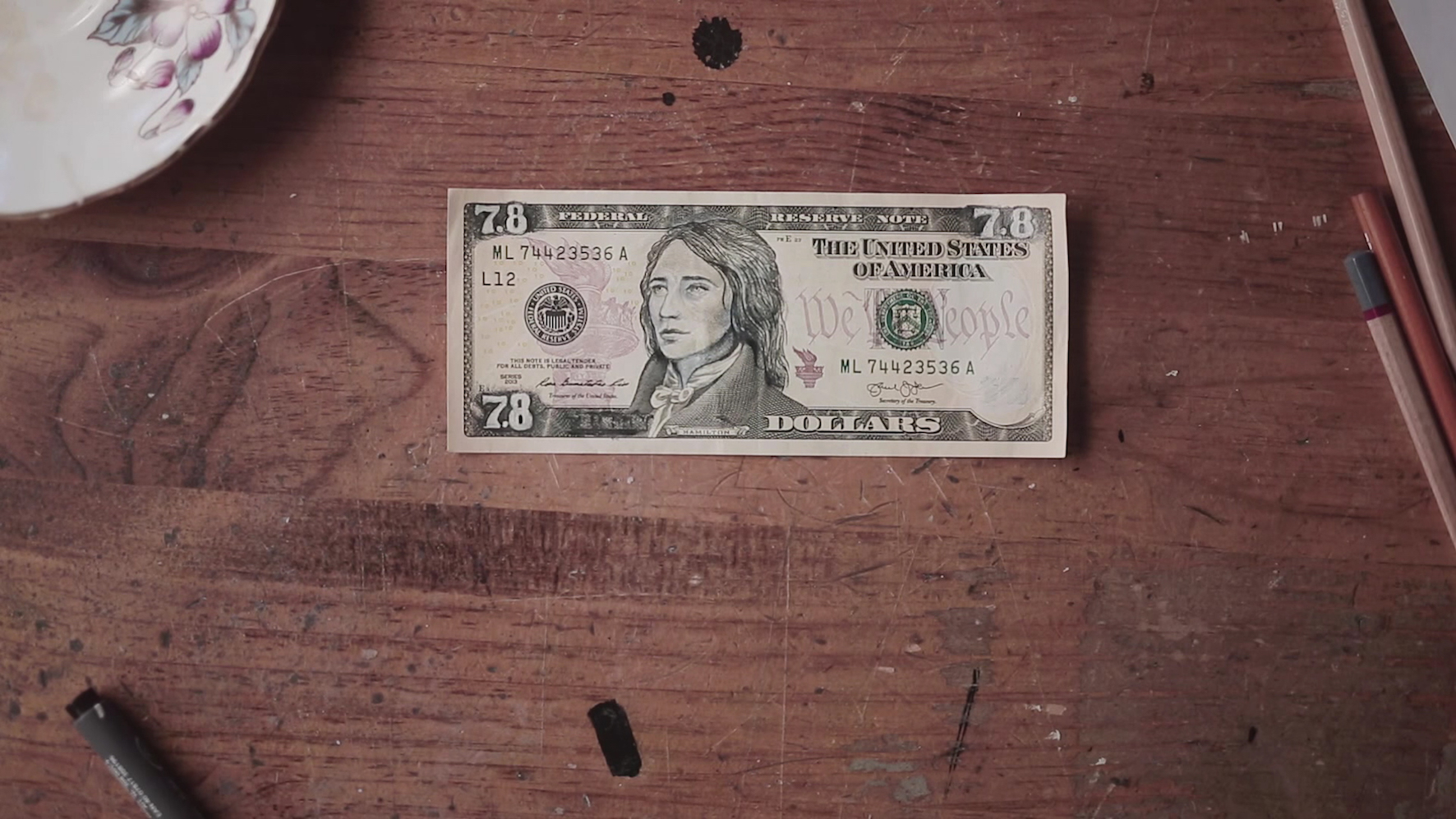 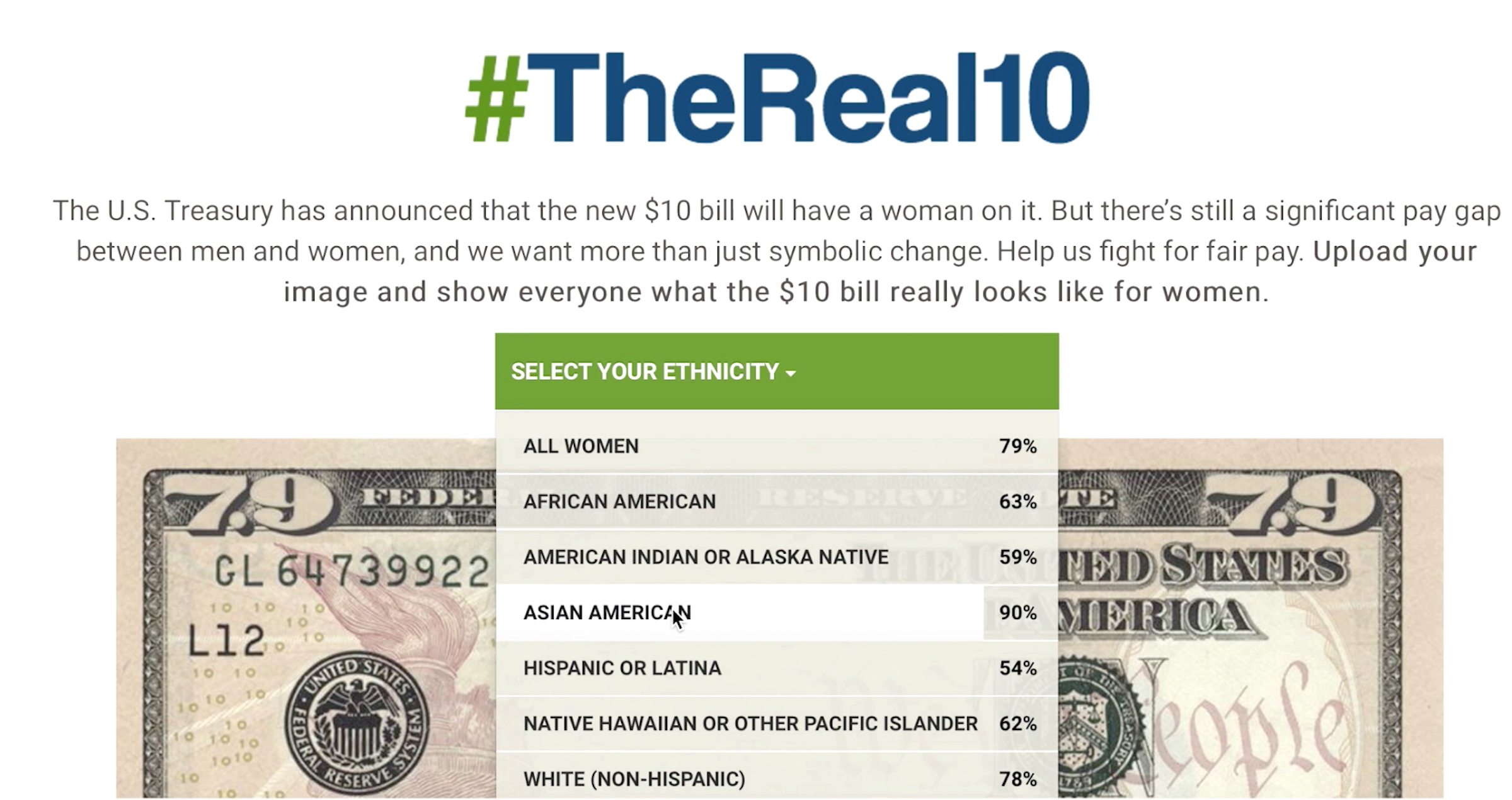 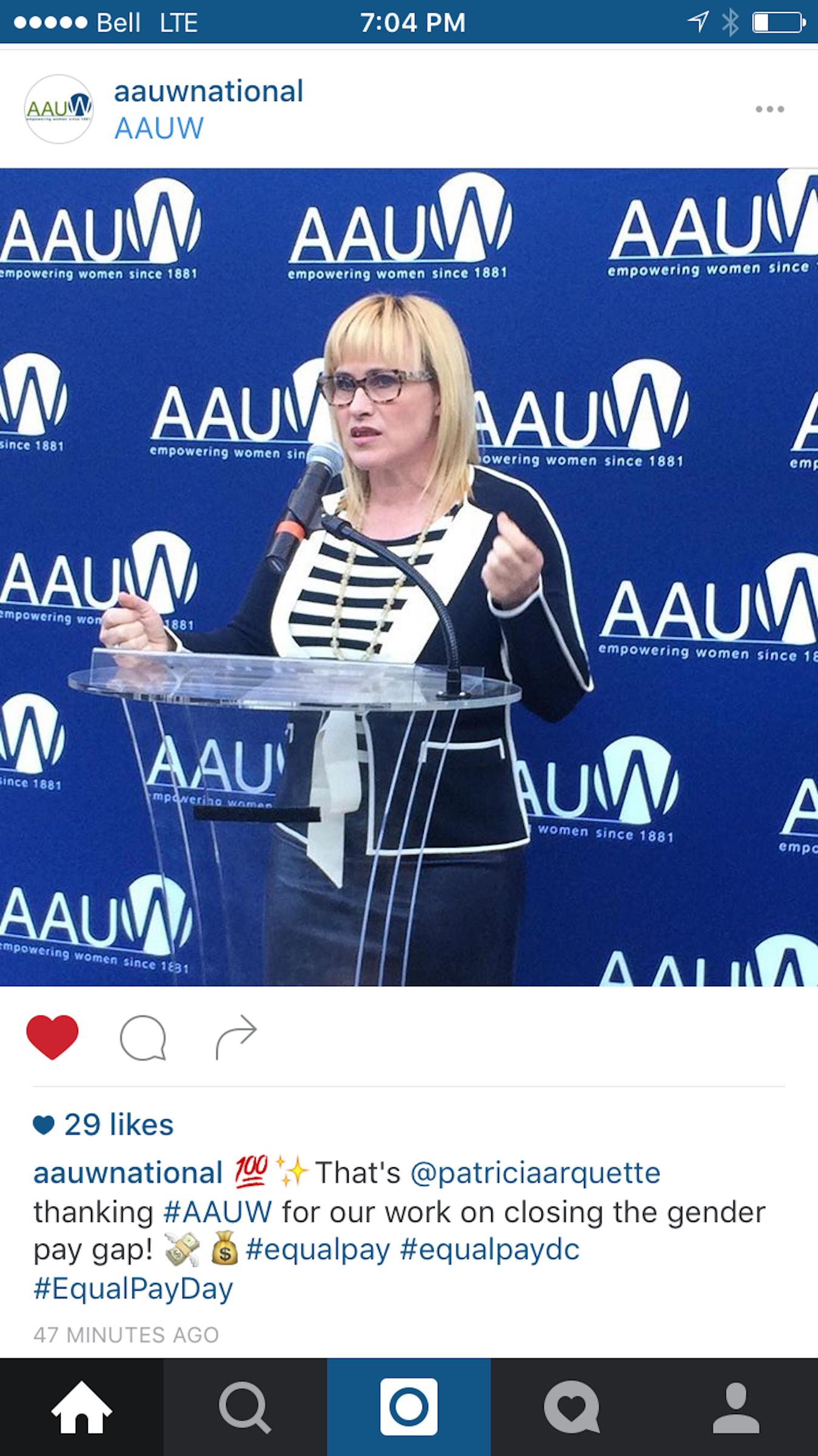