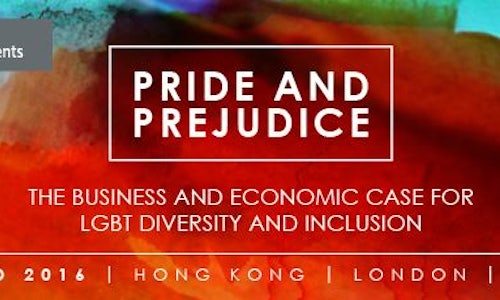 The Economist has a rich history of championing individual rights and advocating for positive change, including LGBT rights. Since our first cover article on the subject called for the legalisation of same-sex marriage back in 1996 titled "Let them wed", gay rights have advanced tremendously across the world. But one area in which LGBT rights still faces a large challenge is in the workplace. What is the cost of LGBT discrimination in the workplace?

The Economist set out to understand the human costs of discrimination against the LGBT community by holding a public discussion, which would bring together leaders from the worlds of business, politics, and civil society to examine LGBT business issues. The discussion would take place live in 3 major cities and via a large social media campaign.

Through the entire integrated campaign, we wanted to address the following questions in front of an engaged live and digital audience:

Members from across The Economist team including editorial, marketing, events, social media worked together to construct an integrated programme that would bring LGBT workplace issues to life and to a large audience.

First, The Economist Intelligence Unit conducted a global survey of executives aimed at providing a credible barometer of corporate attitudes around diversity and inclusion, as well as a better understanding of the drivers of sentiment and change around LGBT inclusion in the workplace. The findings would form a baseline for truly understanding the challenges and opportunities around LGBT equality and inclusion.

The research findings were then housed on the Pride & Prejudice content hub, which also acted as a centralized location for all information related to the subject.

Our events team invited leaders from business, government and sports to take part in a 24-hour 3-city live event in Hong Kong, London and New York. The event started in Hong Kong on the morning of 3 March and then moved on to London and New York. The event provided the opportunity to encourage fresh thinking among policymakers and industry leaders on the LGBT movement and its impact on business around the world. Speakers were drawn from the World Bank, the CIA, Arsenal Football Club, HSBC, Gridr, NBA, Qantas, and other well-known organisations. The Economist Intelligence Unit research findings were also presented at the event.

We brought the live event to our 36 million fans/followers through a global social conversation. We did this through (1) user engagement; (2) on the day social interaction; (3) campaign followup.

On the day, social media performed one of the most important roles of the whole digital strategy of the event – bringing Pride and Prejudice to millions of users outside the conference halls. In hosting the 24-hour livestream of the event on our social channels, we aimed to achieve our goal of putting the event in front of as many users on social media as possible. Additional activity on the day would include the publication of short video clips of the event to social media, general content engagement around LGBT issues, and the announcement of the winners of our user generated content competitions.

Our follow-up strategy focused on making users who had engaged with digital Pride & Prejudice content over the previous number of weeks aware that they could obtain additional content on LGBT issues from The Economist.

The Pride & Prejudice event beat all expectations. A total of 1,000 attendees from more than 30 countries came to the physical events (we anticipated 750). We also confirmed three sponsors – IBM, AXA, Standard Chartered

Social media was critical in generating an audience, building the community, and expanding reach on the day. Pride and Prejudice was The Economist's most successful social media engagement programme:


-The campaign had a total reach of 17,000,000 users through The Economist's social media channels

-Generated 145,000 social media interactions, including likes, comments and shares, across our channels

-Pride and Prejudice Facebook event page recorded a reach of 1,000,000.

-#EconPride, trended on Twitter throughout the day on March 3rd

-Generated 10,000 additional registrations on Economist.com, and 100 new subscriptions to The Economist

-Helped to drive traffic to The Economist's website, recording 26,000 clicks through in total

To put these figures into context, the second largest campaign The Economist has conducted on social media had a reach of 8.7 million users.

Importantly, The Economist's Pride & Prejudice integrated campaign provided a global platform to discuss the next front in the battle for LGBT acceptance.

Video for The Economist's Pride & Prejudice 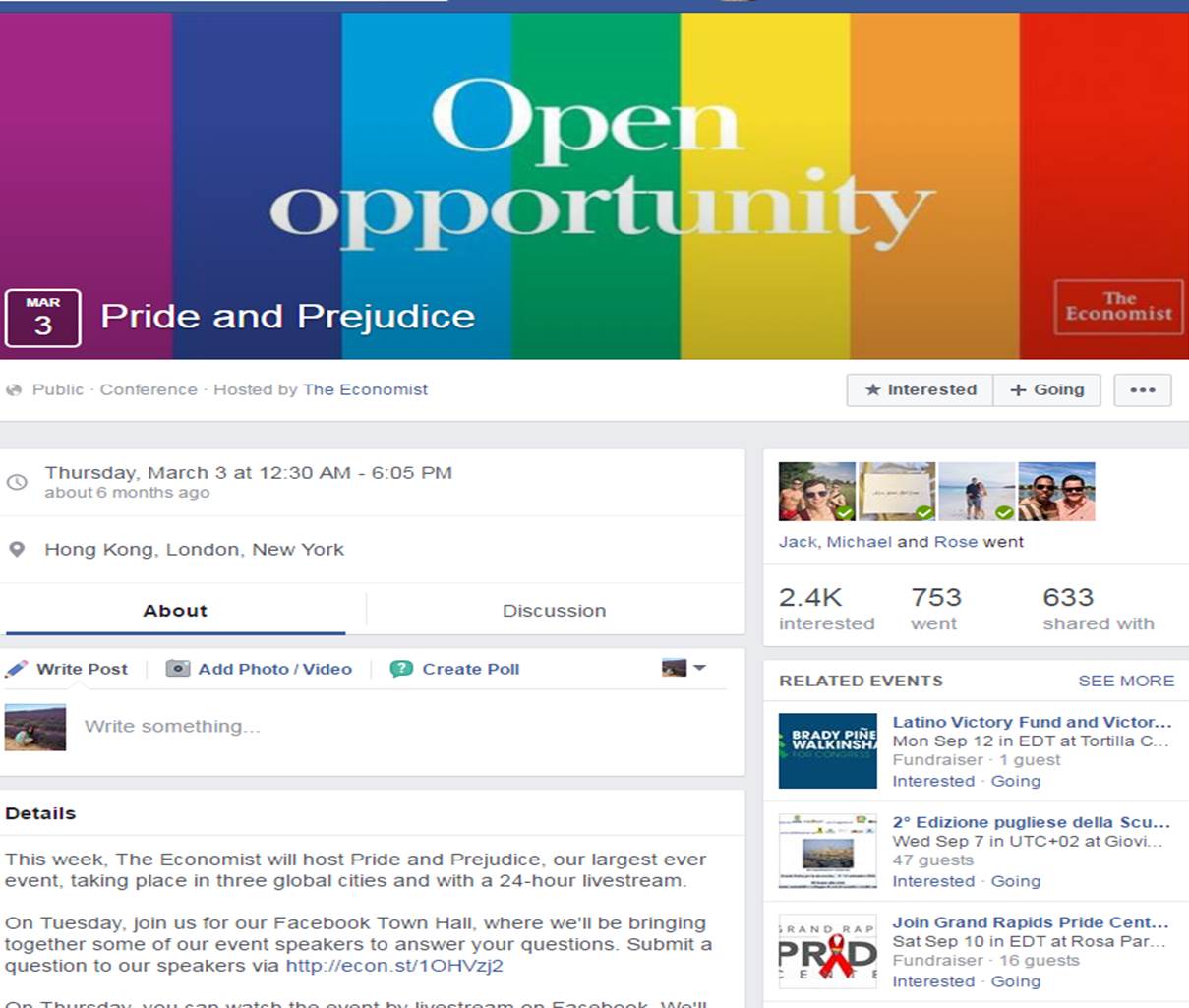 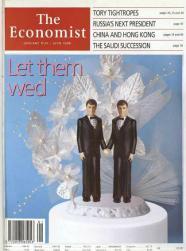