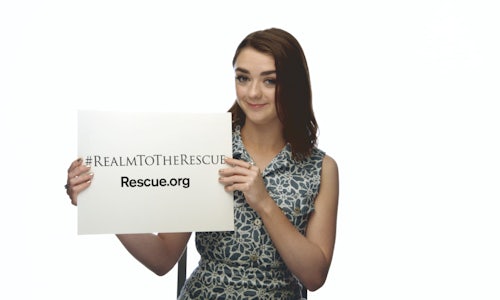 HBO/GOT IRC: Rescue Has No Boundaries

HBO's objective was to help IRC raise support and awareness of the refugee crisis happening in Europe. The goal was to draw attention with a special call to action that specifically spoke to the plight of the women and children of the crisis, who are particularly vulnerable to death, sexual and physical assault, and human trafficking. Stand With US to help rescue and resettle the millions of displaced refugees in danger.

Rescue Has No Boundaries PSA: Exclusive first look in the New York Times.

Dedicated Website that included talent testimonials answering the question "Why I participated?"

Featured fundraiser partnering with OMAZE for fans to win a chance to attend the Season 6 Premiere and after-party.

Rescue Has No Boundaries PSA:

Video from the trip to Greece:

Rescue Has No Boundaries PSA/Lena's moment:

Collectively raised over a quarter of a million dollars.

Video for HBO/GOT IRC: Rescue Has No Boundaries 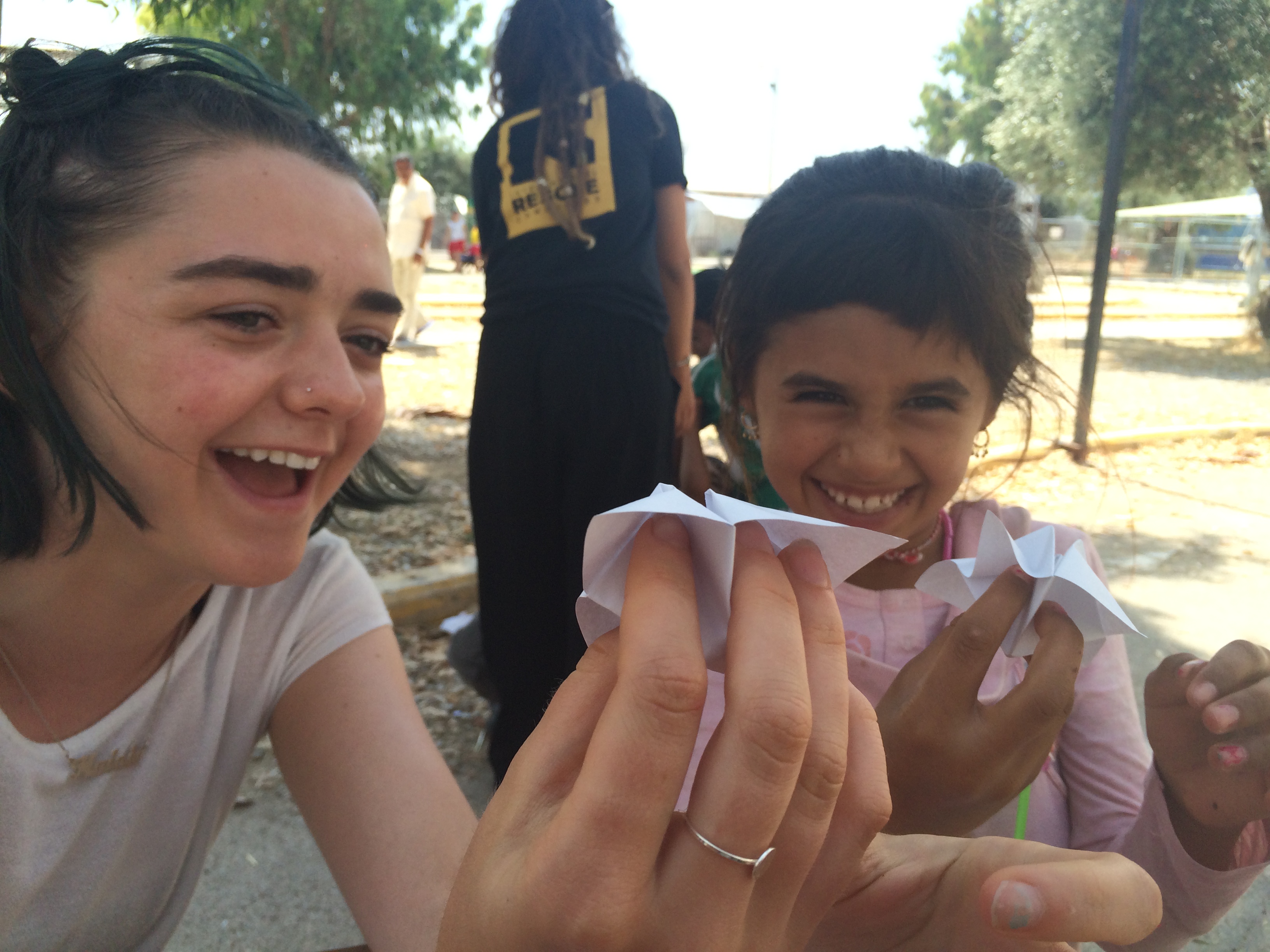 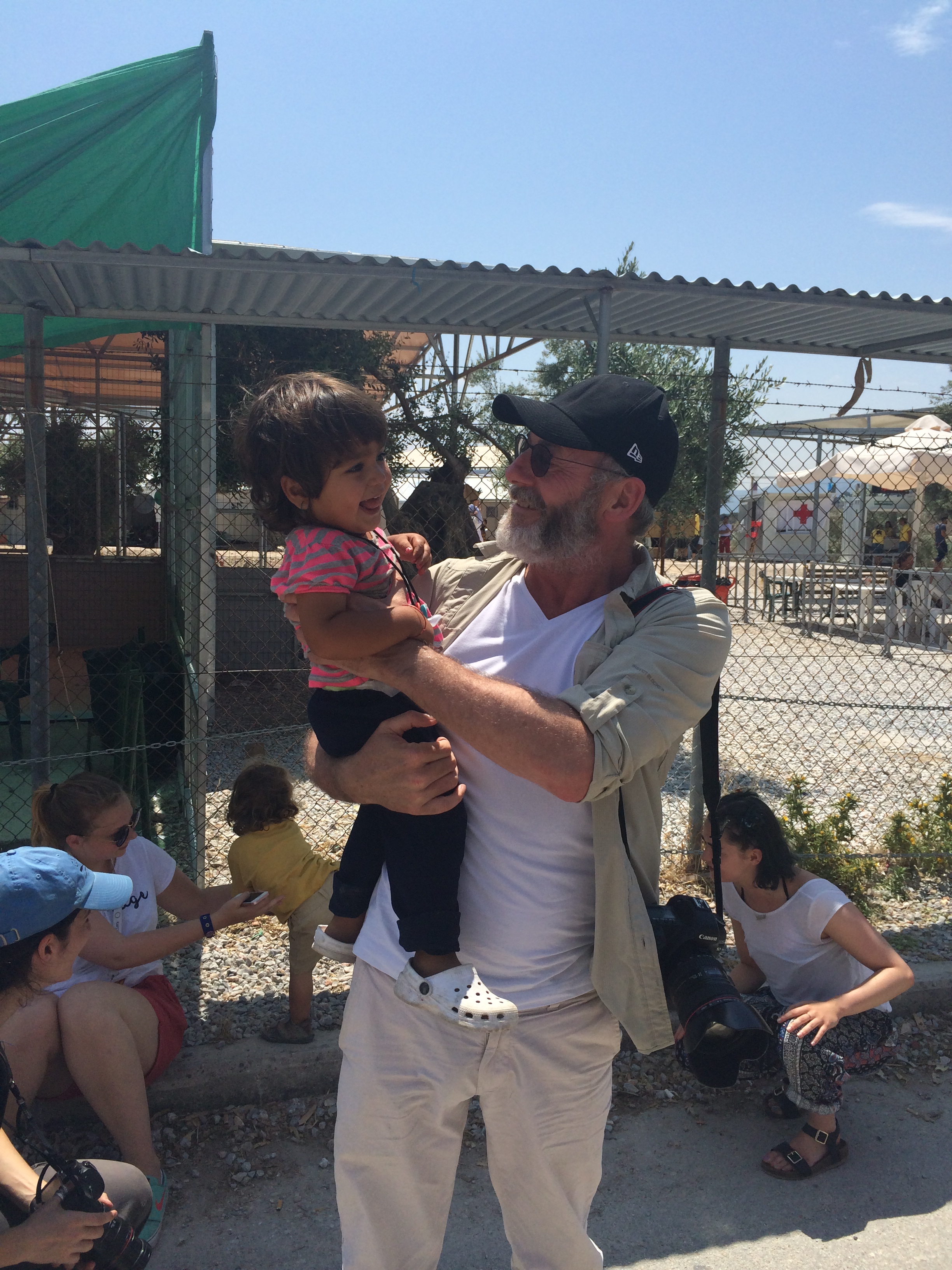 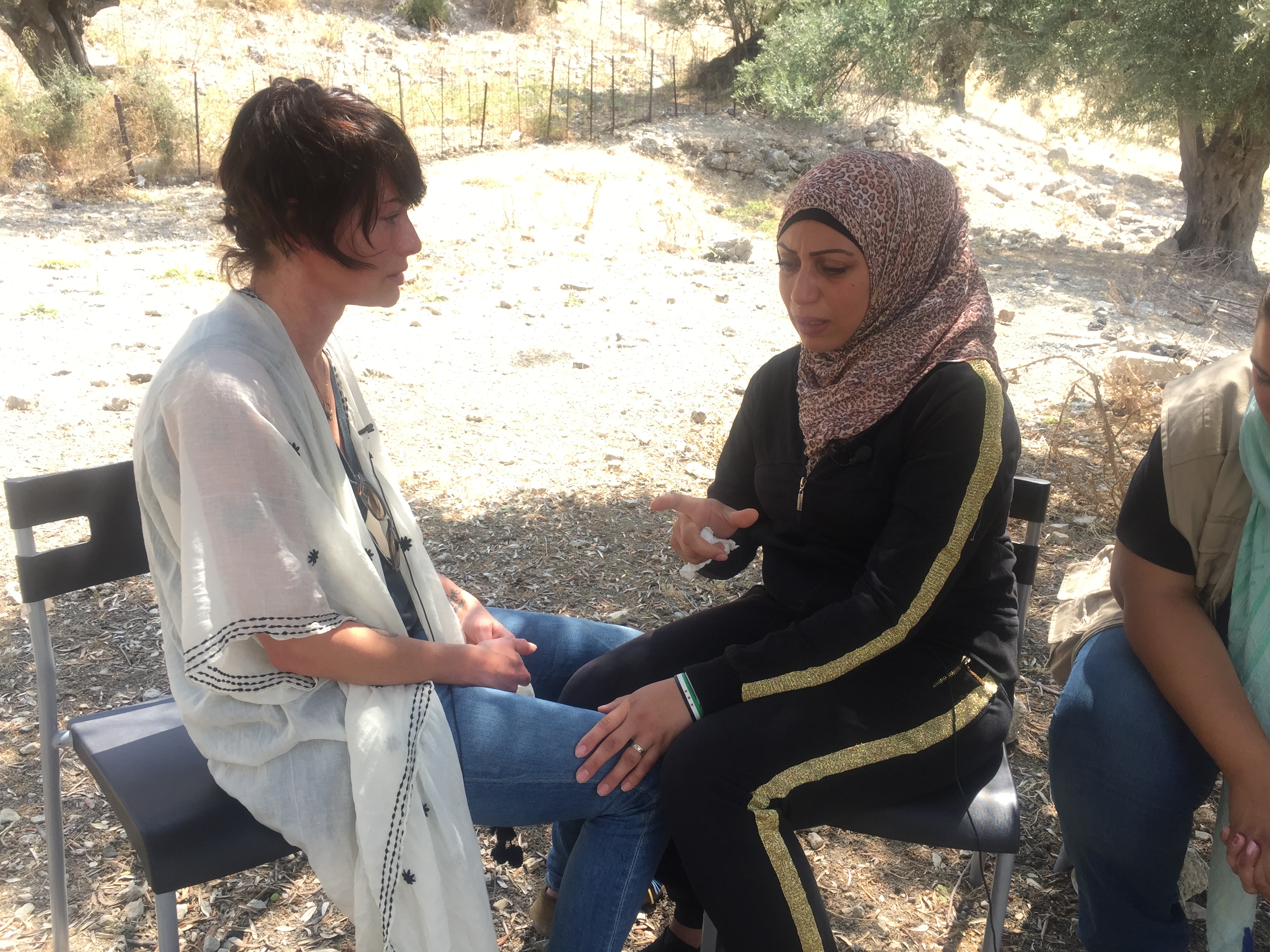 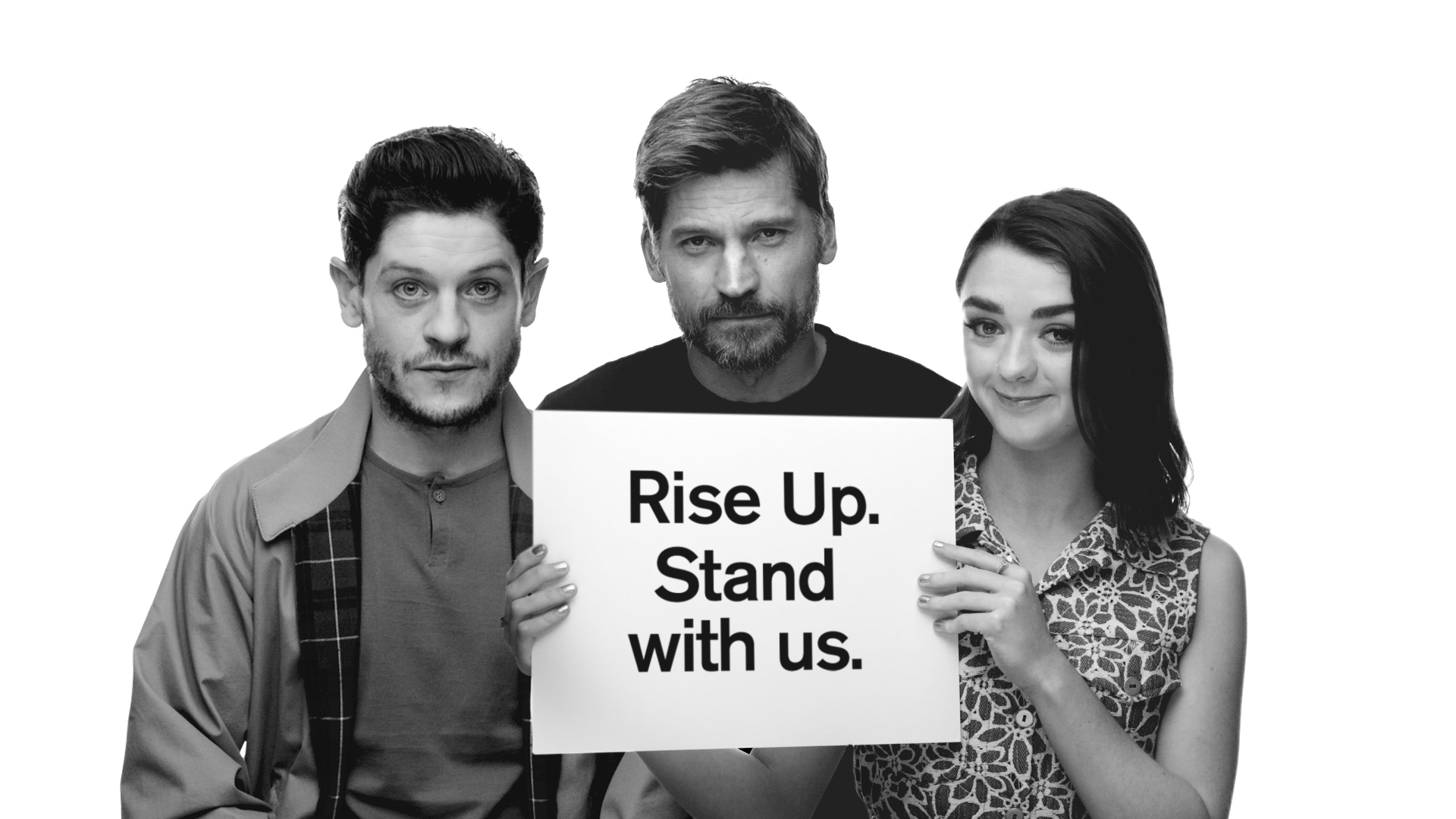 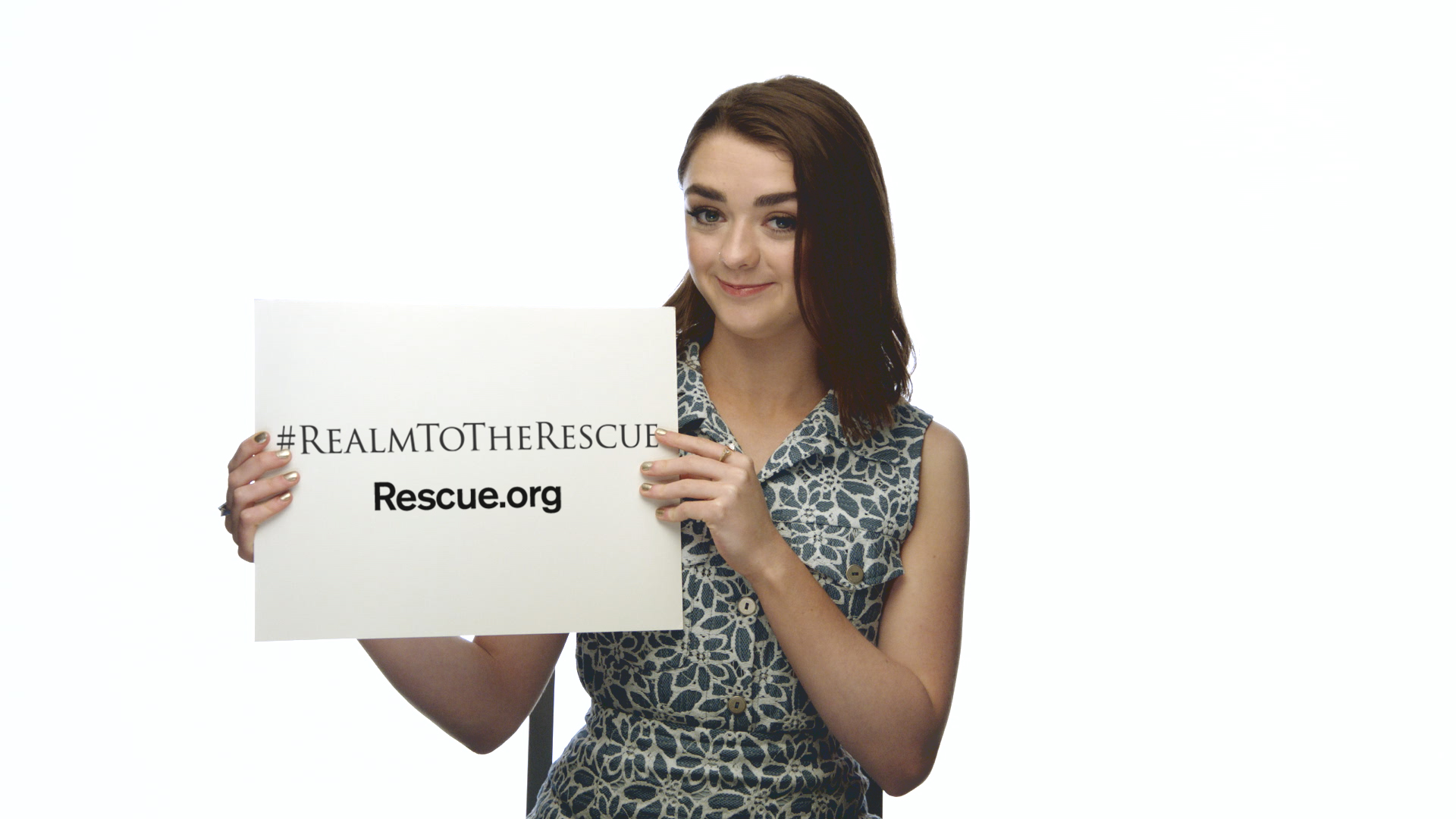