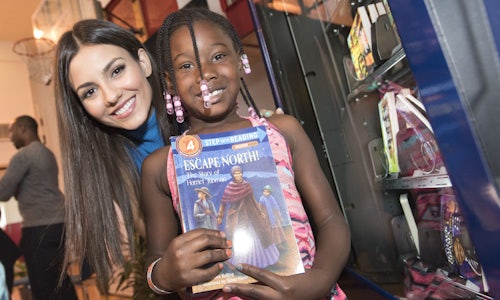 Launched in 2011, JetBlue's Soar with Reading (SWR) program is designed to encourage kids' imaginations to take flight through reading. To help combat book deserts and the common summer slide, Soar with Reading aims to get books into the hands of kids in need and to promote reading all summer long. As an issue that is important to crewmembers, customers and the community, JetBlue is working to help foster a love of reading from an early age.

Over the last two years, JetBlue has reinvigorated the program by launching its book vending machine initiative. The airline installed nine custom Soar with Reading book vending machines to distribute more than 200,000 free children's books via the machines in both Detroit and Washington, D.C. to combat book deserts and help stop the summer slide.

Through Soar with Reading, JetBlue aims to:

JetBlue enlisted Dr. Susan Neuman to examine children's access to books in three cities, Detroit, Washington, D.C. and Los Angeles. This research found book deserts occurred more frequently in low-income communities. Detroit had only one book for every 42 children, while the Anacostia neighborhood of Washington, D.C. had only one age-appropriate book for every 830 children. Children without access to books face a halt in their educational trajectory, often falling behind their peers who do have access to books. Especially during the summer months, many children in book deserts have few options to continue their learning and can suffer the "summer slide," resulting in a loss of learning that can be difficult to make up later.

To help combat book deserts, JetBlue launched its custom book vending machine program to dispense free, age-appropriate books to children in book deserts. In its first year, JetBlue installed three machines in the Anacostia neighborhood at locations that children regularly visited, including a grocery store and church. In its second year, the airline returned one machine to D.C., while installing five additional machines throughout Detroit which was chosen by the public through an online voting competition. Regularly stocked with new titles, families were encouraged to visit the machines as often as they liked and to take as many books as they liked.

JetBlue engaged customers across the country through the online #BookBattle voting competition. The public was able to vote on which city would receive the next donation of 100,000 books. Through local and national media outreach, local events and a geo-targeted social media campaign, lead to a ferocious online competition.

To drive awareness of the program and the vending machines in local communities, JetBlue planned launch events for media and hosted weekly reading hours at the vending machines featuring local television personalities. Additionally, actress and singer Victoria Justice was engaged as the program's ambassador, speaking to national media about the importance of reading as well as the book vending machine's impact in local communities. She also drove participation in the #BookBattle by encouraging her dedicated fans to vote. Local athletes, including football player Robert Griffin III, baseball player Justin Upton and basketball star Andre Drummond were enlisted to speak about the program as well as share the initiative with their followers online.

To announce the winner of the 2016 #BookBattle competition, we provided Good Morning America with the exclusive opportunity to announce where the program would go in the summer of 2017. Bringing a vending machine in-studio, Robin Roberts and JetBlue spokesperson Icema Gibbs announce that next summer 100,000 books will be donated to the children of Ft. Lauderdale.

Over the last two years, the Soar with Reading program has positioned JetBlue as a leader in corporate social responsibility. Since 2015, SWR has garnered more than 840 million traditional earned media impressions and more than 234 million social impressions receiving praise from media, nonprofits and education experts, including former U.S. Secretary of Education Arne Duncan.

Over the last two years, the online book battle received more than 1.2 million online votes – generating 12 times more engagement with the website than in 2014.

To date, the book vending machine program has dispensed nearly 100,000 books in D.C. and Detroit, with an additional 100,000 books donated through community partners in the area.

To help gauge the impact the machines had on the local community, JetBlue engaged Dr. Susan Neuman to survey the areas with these machines and assess if they helped combat the summer slide, when students lose some of the achievement gains made during the previous school year. This research found that: 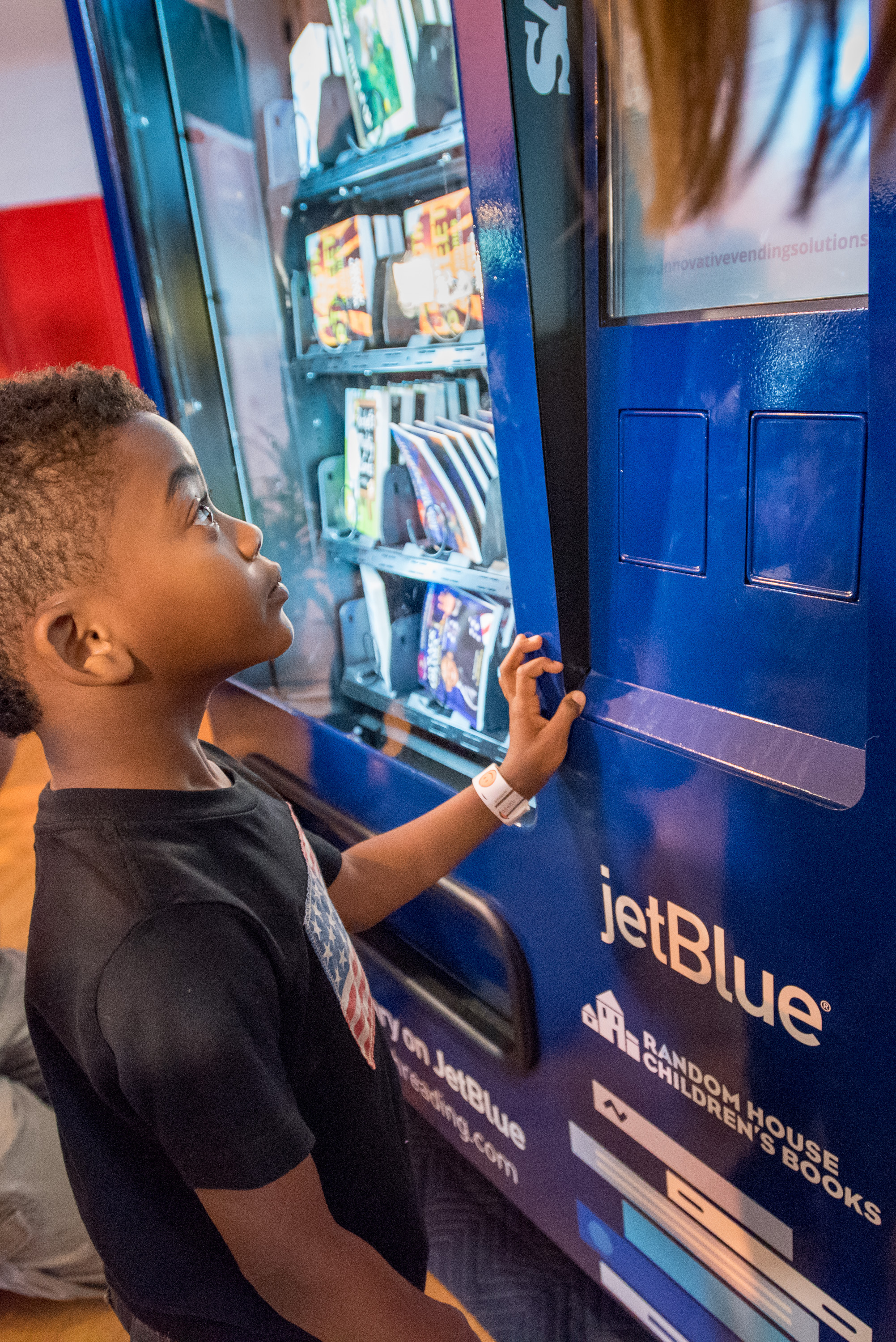 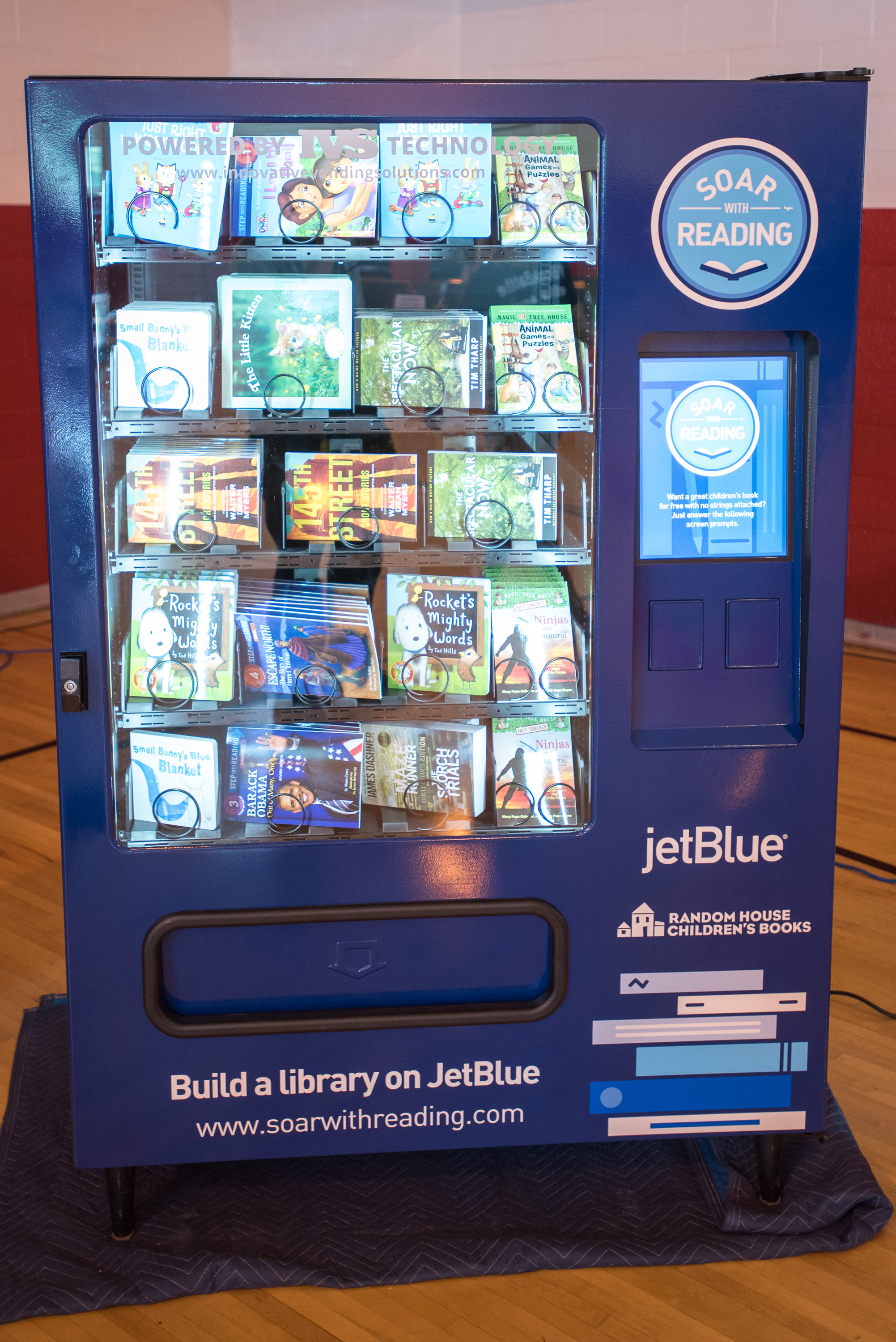 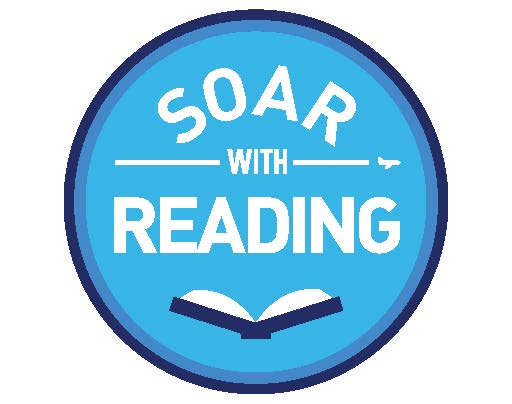 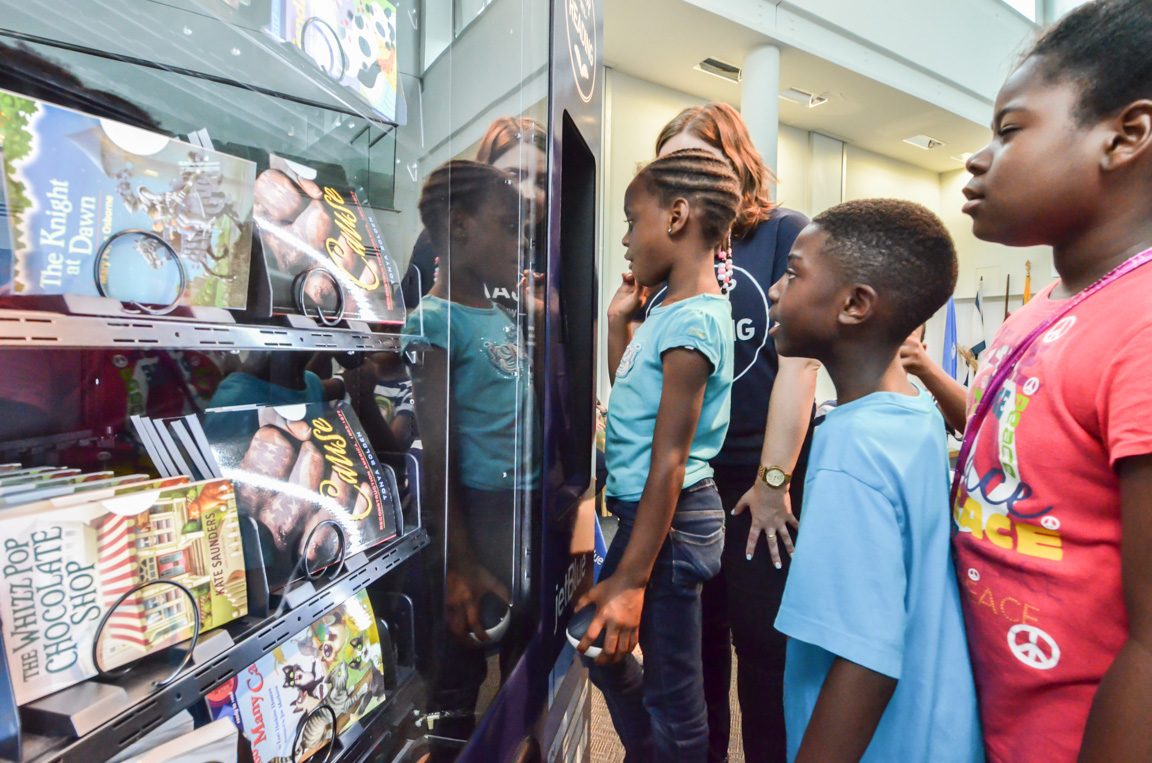 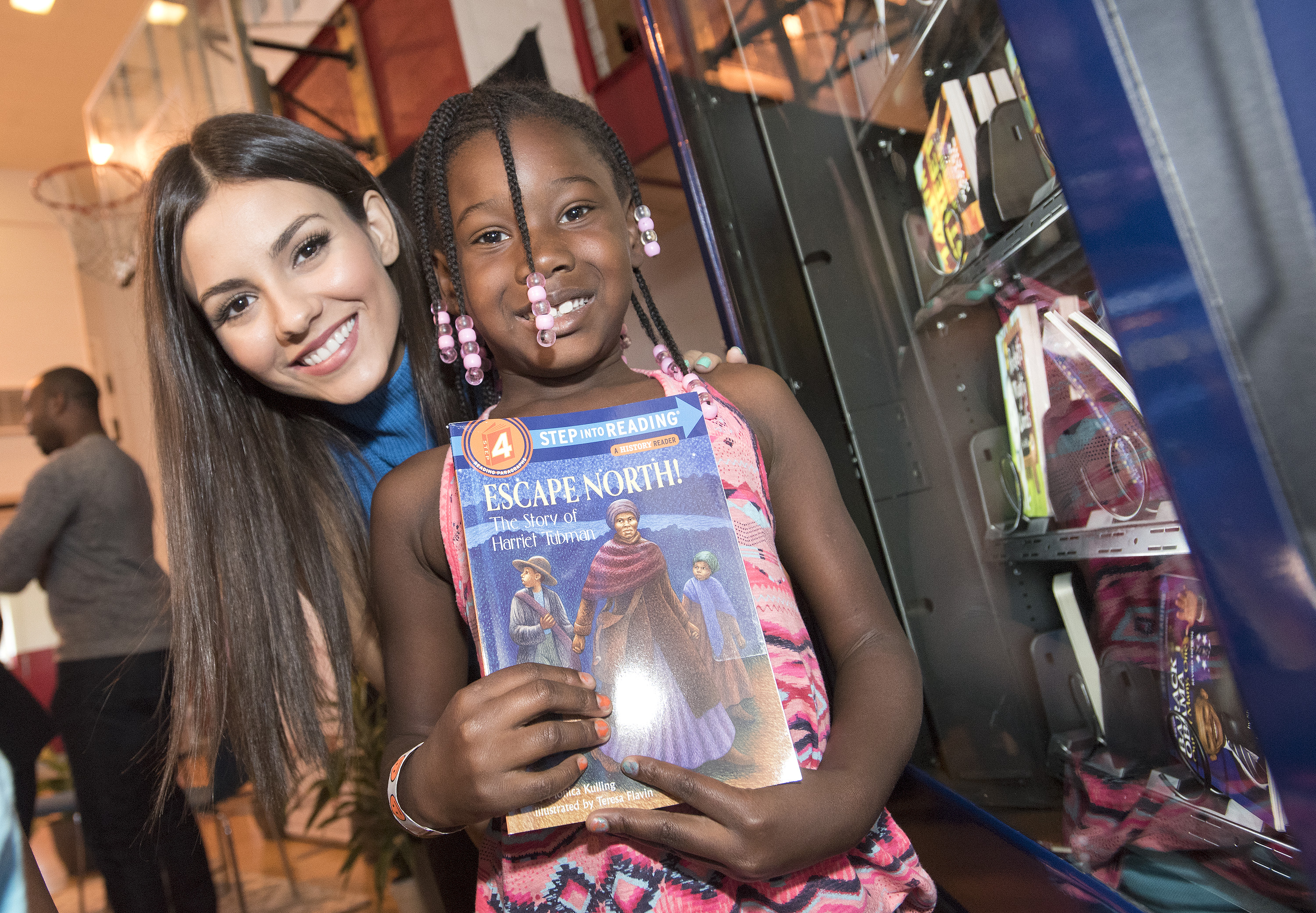