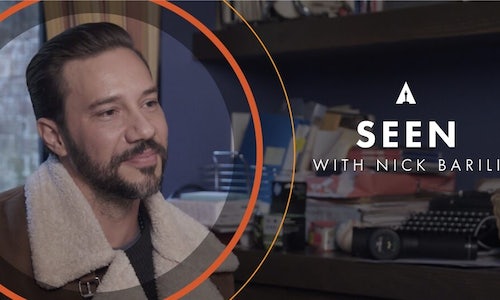 The Academy of Motion Picture Arts and Sciences launched its first ever Latinx focused interview series 'SEEN,' that follows Argentinean-American journalist, director, writer and producer Nick Barili as he sits down for one-on-one conversations with some of the film industry’s most influential artists and filmmakers with Latin-American and Spanish roots. In the first season, Academy members John Leguizamo, Eva Longoria and Edward James Olmos share their personal journeys, exploring how their crafts and culture play a role in breaking down barriers in filmmaking.

Partnering with Nick Barili, an influential artist, journalist, and filmmaker with Latinx and/or Hispanic roots was key in maintaining an authentic voice that could both be heard and "seen" by various communities. This partnership empowered voices that deserve inclusive recognition and celebration. Diversifying representation with our interview subjects to spotlight different generations, cultures, and countries of origin was also a priority. Once the voice and vision was set, AMPAS's strategy was to amplify the series across digital, social, editorial, and press outlets to maximize visibility alongside talent cross-promotion. The rollout of all 3 episodes was announced and teased across platforms with episodes releasing on a weekly basis on Facebook, YouTube, and AMPAS's editorial platform A.Frame.

SEEN is the most successful original series of the Academy of Motion Picture Arts and Sciences organization to date. Accumulating over 1.4M+ views and 6.1M+ impressions in its first 3 weeks, the series received critical acclaim from various press including Variety, Deadline, and Insider - as well as an overwhelmingly positive sentiment within the Latinx and Spanish derived communities. In 2022 SEEN earned a Bronze Entertianment Clio Award. 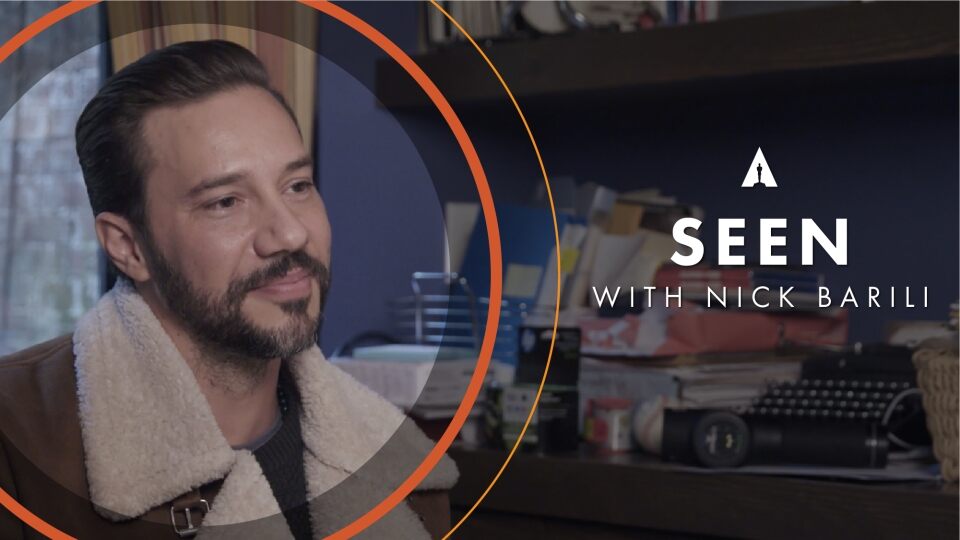 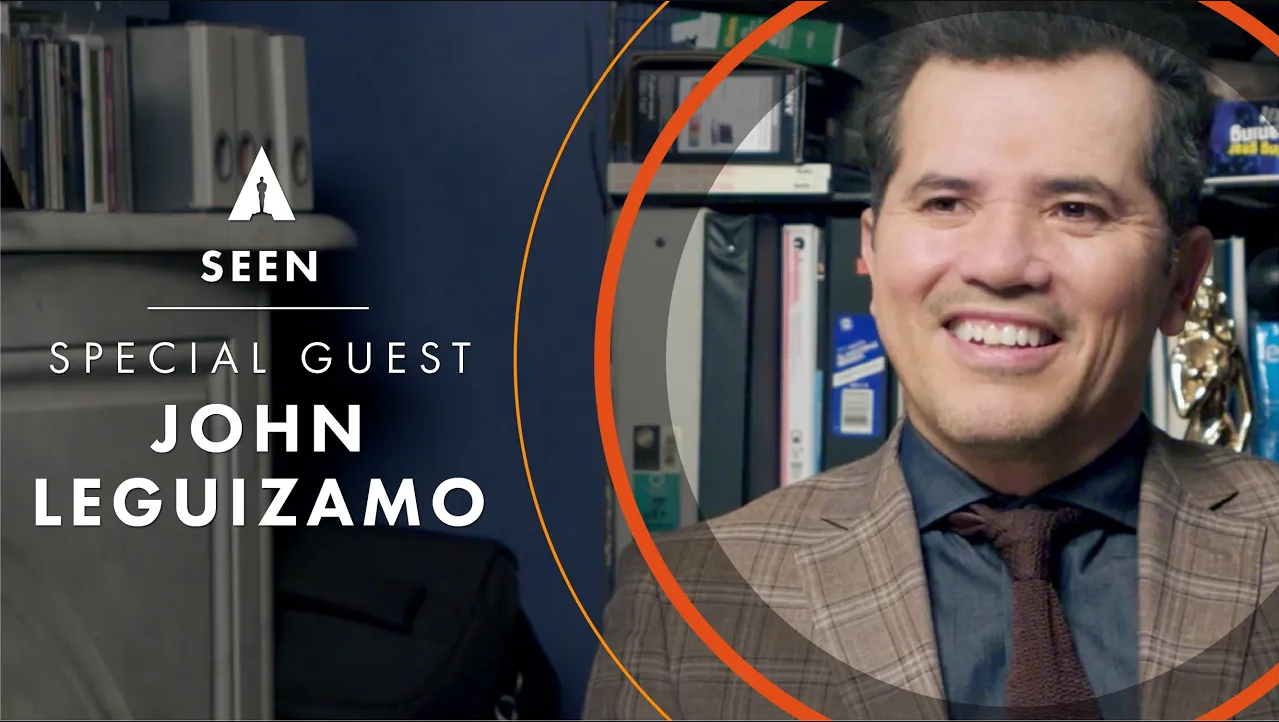 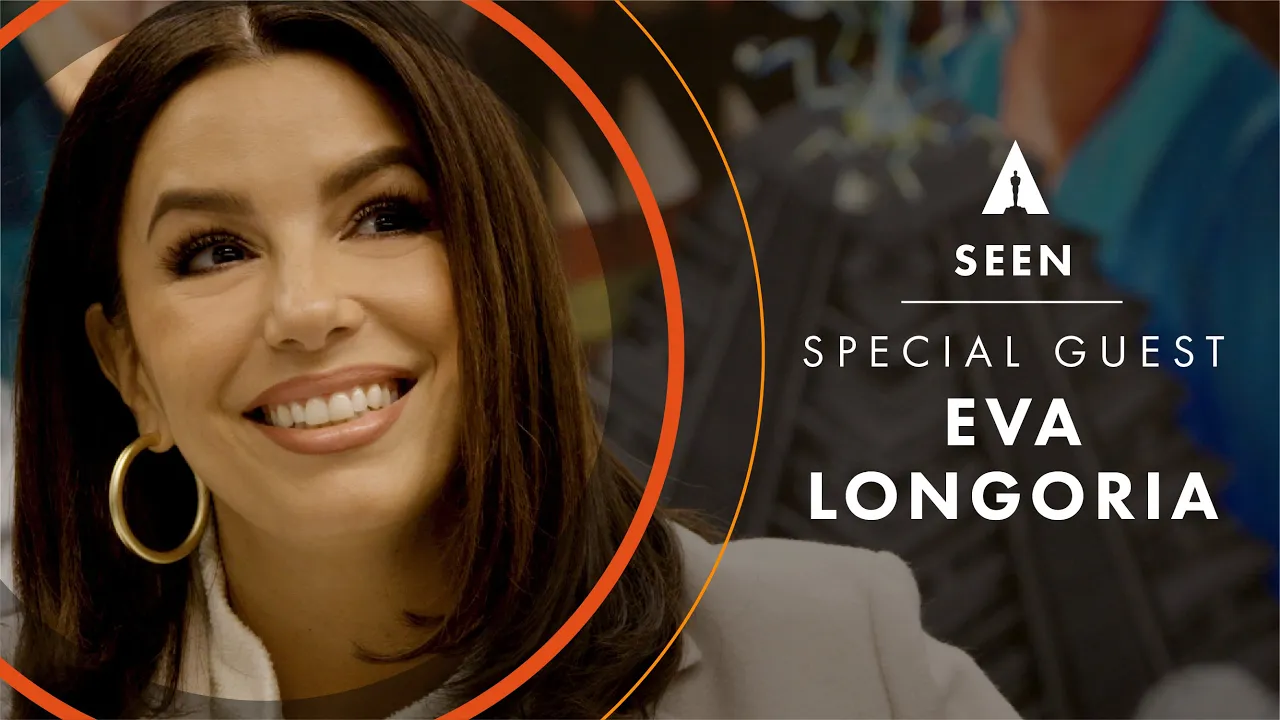 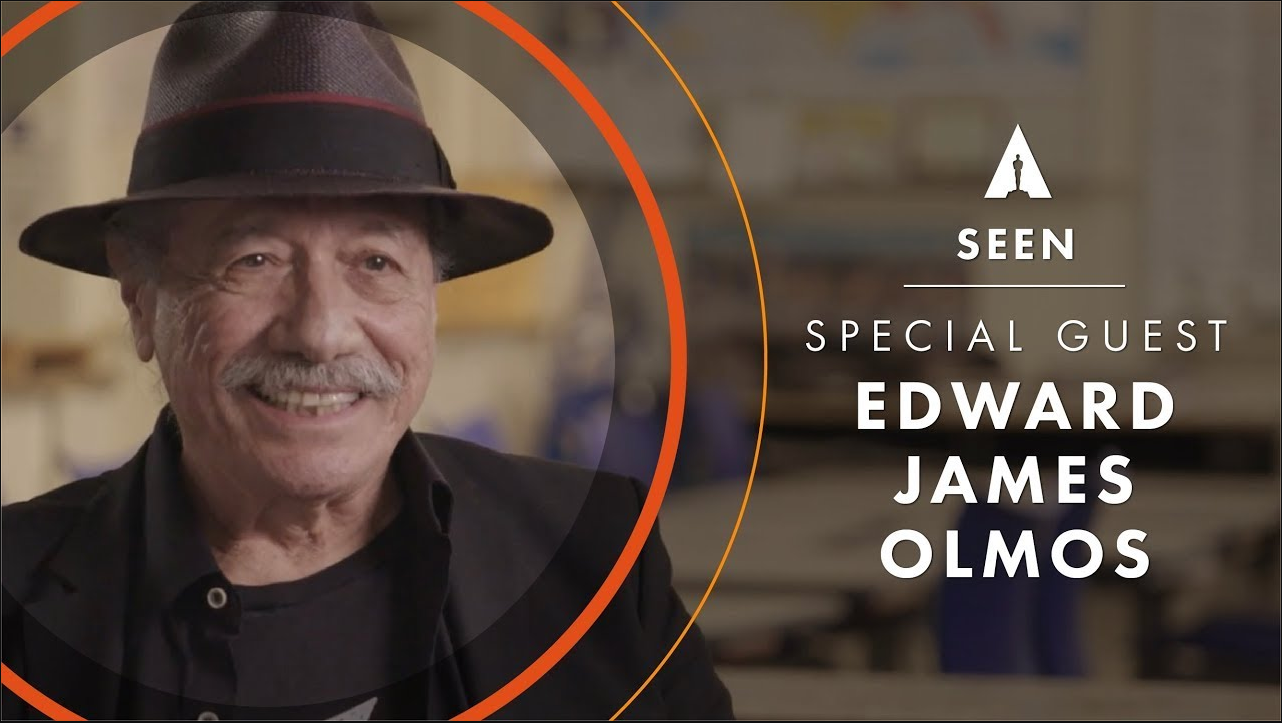