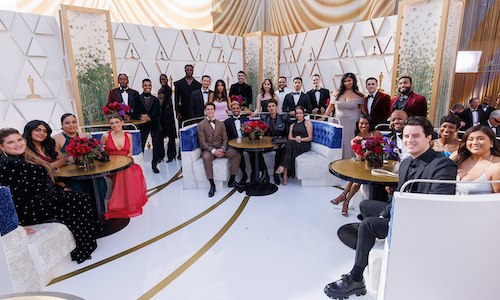 The Academy of Motion Picture Arts and Sciences and Meta, the parent company of Instagram and Facebook, worked with creators to produce short form content (Reels) leading up to, and during, the 94th Oscars ceremony to attract a younger & wider demographic in efforts to drive tune-in and social conversation leading up to and throughout the show.

Partnered with Meta to select 20+ unique creators to create exclusive content leading up to and during the Oscars in efforts to increase social engagement and reach around the Oscars.

A total of 12 creators - including Rickey Thompson, Remi Bader, Rob Anderson and Terrell Grice, among others - attended the Oscars, had exclusive placement on the Oscars Red Carpet Stage hosted by Vanessa Hudgens, and attended the Governors Ball to create content for Reels.

Additional creators - including Nina Marie Danielle, Tyreek Davis, Grace Amaku and Jennings Brower, along with other prominent influencers - released content leading up to the Oscars.

The 94th Oscars was the most social ceremony to date. The 40+ Reels garnered over 23M+ potential impressions and 10M+ views. 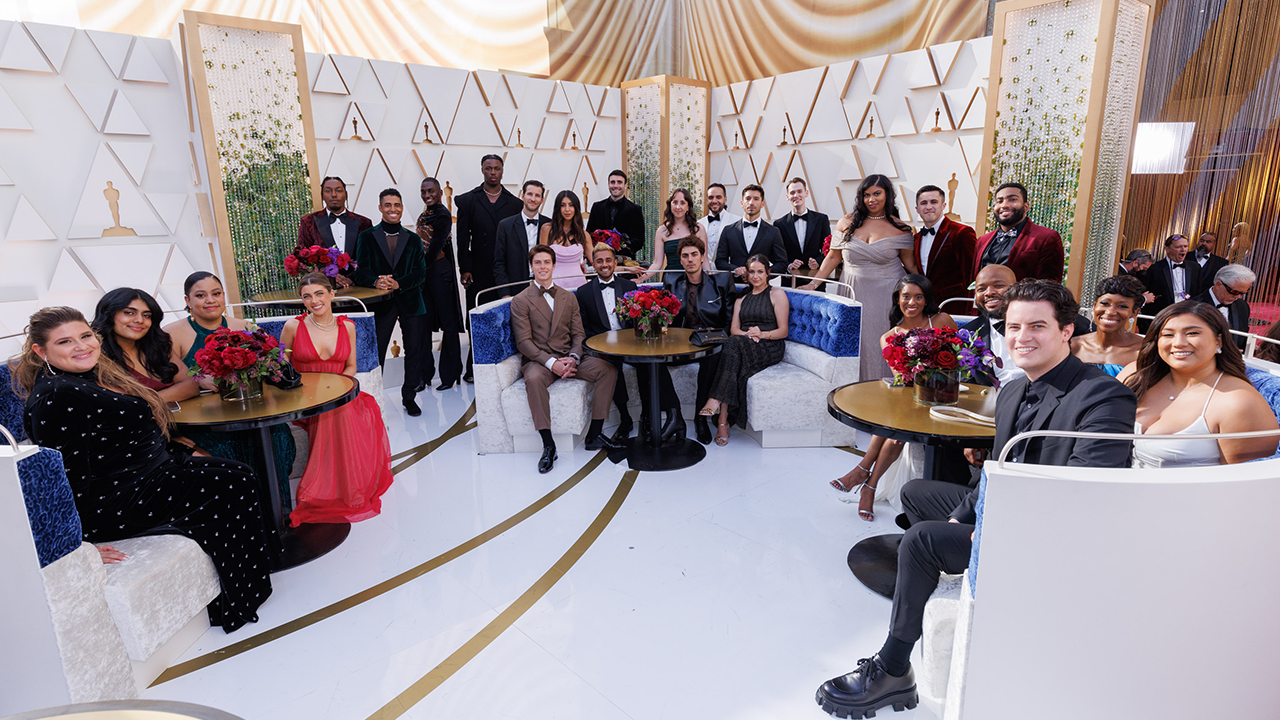