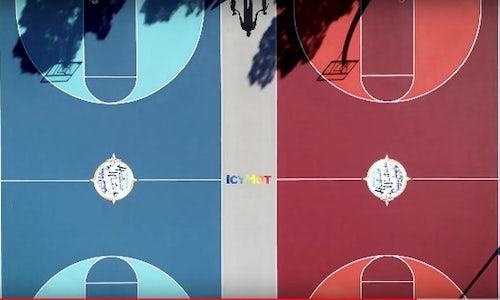 In the wake of COVID-19, many communities still lacked resources to maintain usable, safe places for people to be active and play. As a brand whose purpose is to help everybody rise from pain, Icy Hot was poised to help make change in these communities. By partnering with the Shaquille O’Neal Foundation, Icy Hot set out to create Comebaq Courts: rebuilding basketball courts that could use some TLC, ensuring that more communities would have spaces to be active again. To achieve this goal as well as connect with a new, younger base, the brand created a 360-integrated campaign to help draw awareness and engagement, including a live Twitch charity event – a platform the brand had never used before – to reach a whole new audience. This event connected younger consumers around a popular pastime – gaming – with a strong message of Icy Hot’s purpose, bringing the brand attributes of ice and heat to life in a compelling, visual way.

To bring Comebaq Courts to life, Icy Hot brought together a variety of marketing elements in order to generate awareness, including retail activation, earned media relations, and an entry into an entire new territory for the brand: leveraging the gaming platform Twitch to drive attention and engagement.

Icy Hot set out to create an online event where gaming influencers would go head-to-head playing NBA2K in order to raise awareness about the cause, dubbing it the “Icy Hot 2K22 Tournament.” By teaming up with top-tier gaming influencers like NickEh30 (3.4M IG followers), Aerial Powers (70.1K IG followers), CashNasty (1.3M IG followers) and GoldGlove (145K IG followers), and featuring our iconic brand ambassador Shaq alongside our co-emcee Kris London (799K IG followers), we were able to create excitement across social media as the event drew closer. To kick us off, Shaq posted a teaser on IG Reels that received 1.5M views alone, showing him training to “get back in the game” in fun and purposeful ways, hinting at his “ultimate comebaq” and making it clear that, together with Icy Hot, they’d help communities in need.

To build excitement, event teasers were broadcasted across organic and paid social, ensuring audiences could learn more about our mission as well as the gaming influencers who would be playing for charity in the Icy Hot 2K22 tournament.

Once we were live, our stream was “raided” by popular streamer Anomaly (2.6M subscribers), a rare (but welcome!) occurrence which involved the transfer of his stream to ours during our event. That helped boost our audience, creating ample opportunity for a lively chat box cheering on favorite players in the online tournament. Shaq sat down with Kris London virtually between games to explain why the initiative was important to him, and how Icy Hot and the Shaq Foundation were teaming up to positively impact communities. During commercial breaks, viewers warmed up and cooled down with specially-designed e-sports stretches with our partners at the National Athletic Trainers’ Association (NATA).

But the work wasn’t over with Twitch. Icy Hot also activated via retail, donating $1 for every Icy Hot product purchased during the month of October. At the end of the month, Icy Hot stepped off the virtual court and stepped onto a new court in Las Vegas as we unveiled our first Comebaq Court in partnership with the City of Las Vegas at a ribbon-cutting event well attended with media and local leaders. During the ceremony, the Mayor of Las Vegas awarded Shaq with a key to the city, a special honor for the legendary O’Neal. Shaq and Icy Hot even partnered on (and have since delivered) the gift of 100 laptops to the young athletes in attendance after a successful free-throw was made by 13-year-old Alex Smith on the brand-new court.

And the story isn’t yet done. In 2022, funds raised from the Comebaq Courts campaign will also support a second court in Newark, New Jersey – helping even more young athletes get back in the game.

By the time the final buzzer on the NBA2K game had sounded, our tournament had outperformed the Twitch viewing benchmark by 1.5X, with over 800,000 unique views. The event streamed from five different Twitch channels, resulting in average concurrent viewership of 25k to 35k throughout the stream. On NBA2K22’s release day, the peak viewership across all 2K22 streams on Twitch was roughly 200K, meaning that this event nearly quadrupled the performance expected from that game on its own release day.

Throughout the campaign, the program generated 66K social engagements, and an 11.5% rise in sales over the previous year for the brand. Additionally, the campaign was hugely successful with media, generating 2.1B+ impressions. Shaq spoke to outlets like USA Today, People TV and CBS Sports Radio about why his partnership with Icy Hot to build Comebaq Courts taps into his core belief that young athletes should have the ability to play outside on well-kept courts and how special it is to be able to refurbish courts in communities close to him.

From the shopping aisle to the gaming world to the free-throw line and everywhere in between, the campaign all came together in support of one great cause: helping an underserved community rise up and get back in the game. 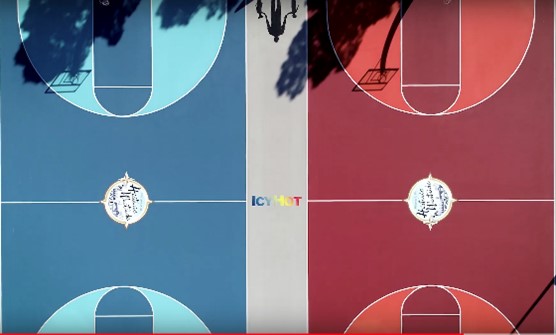 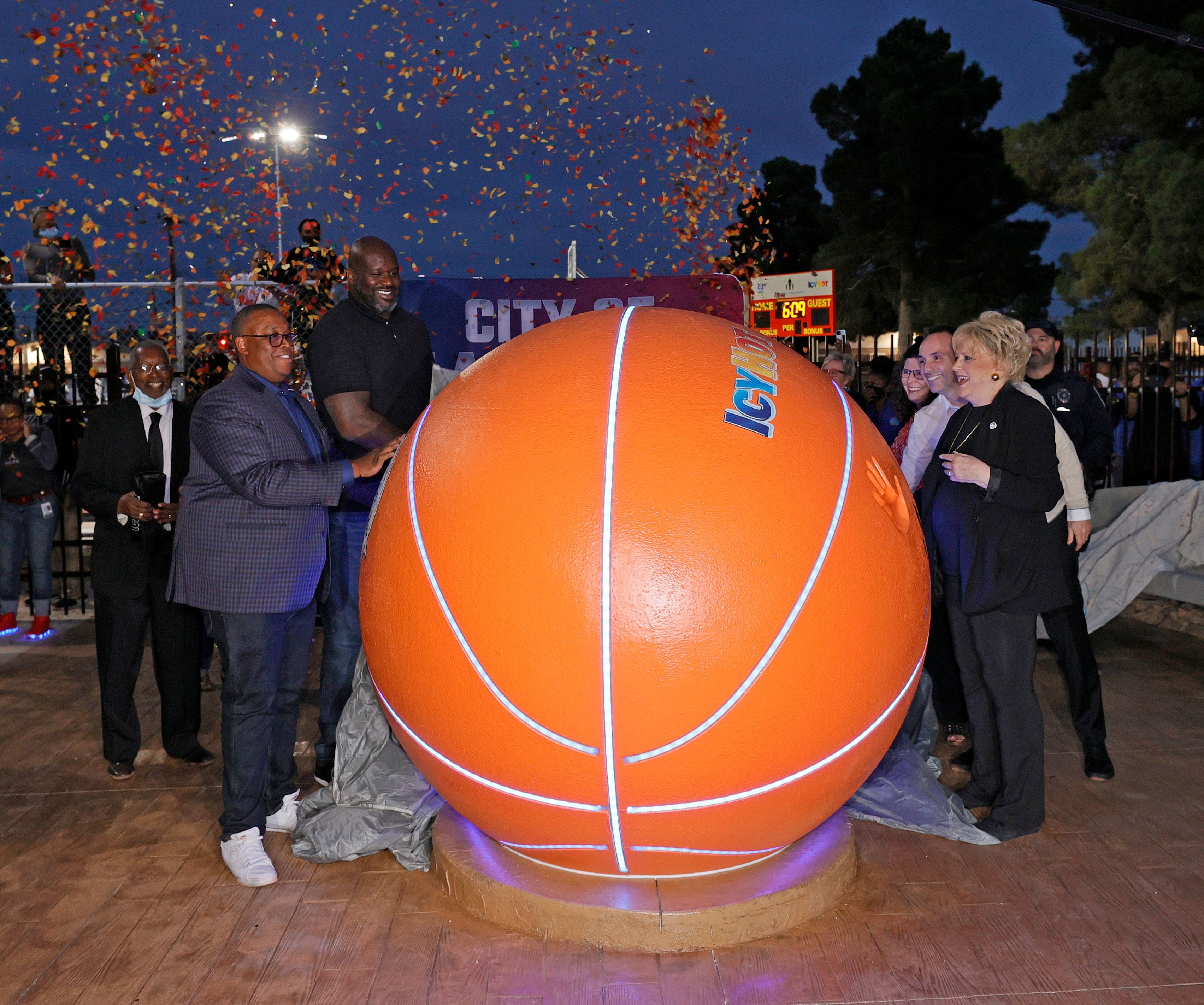 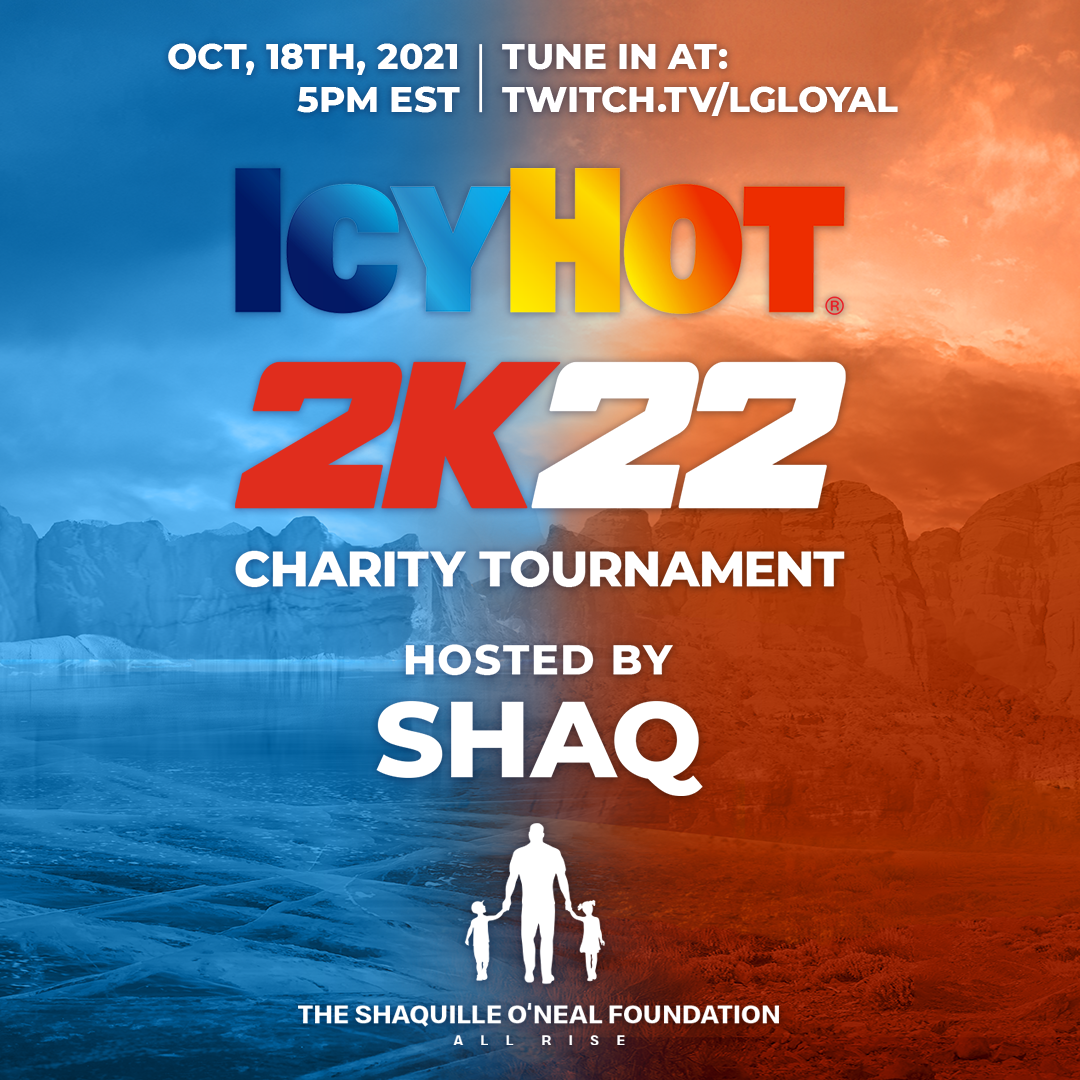 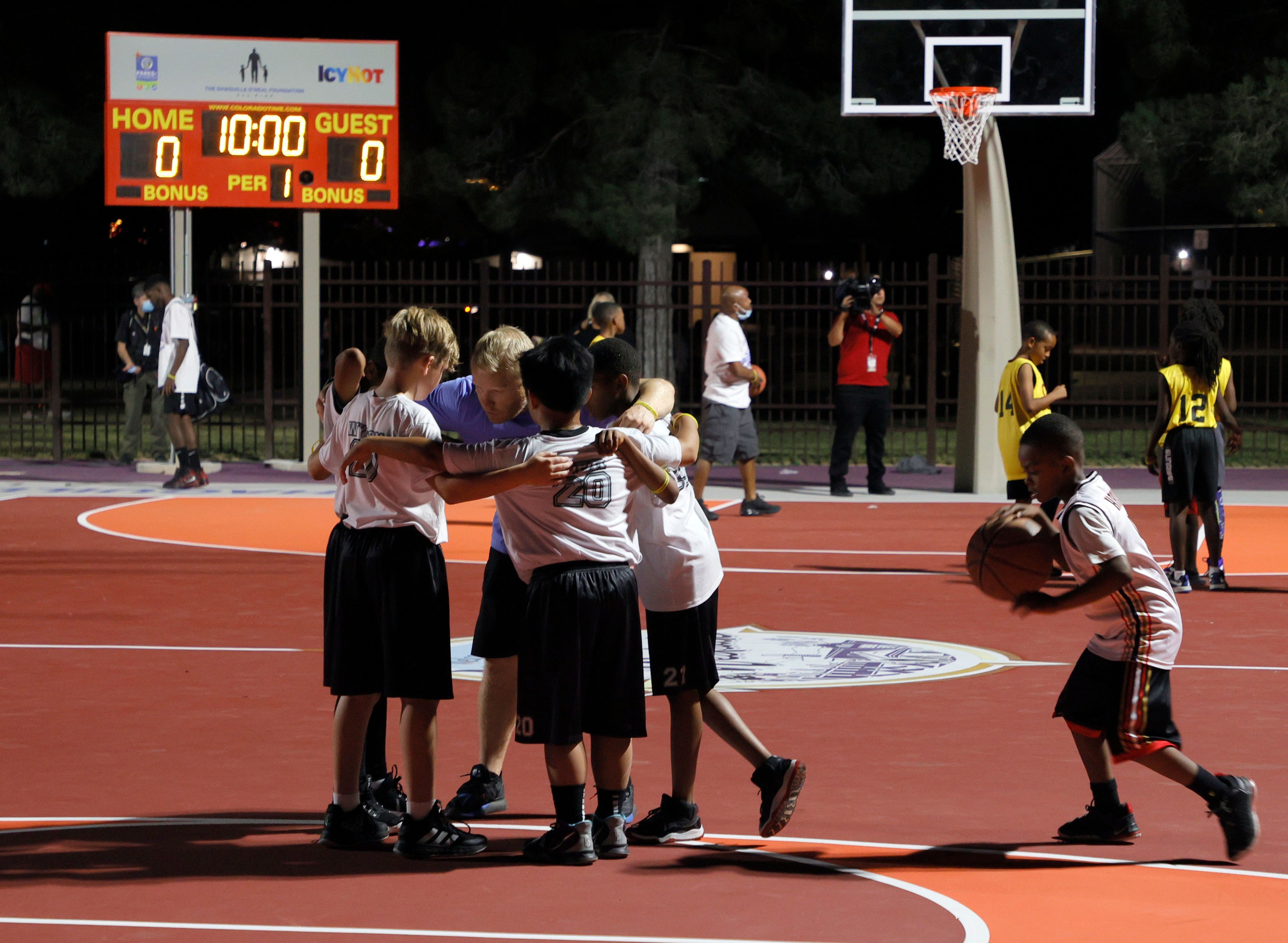 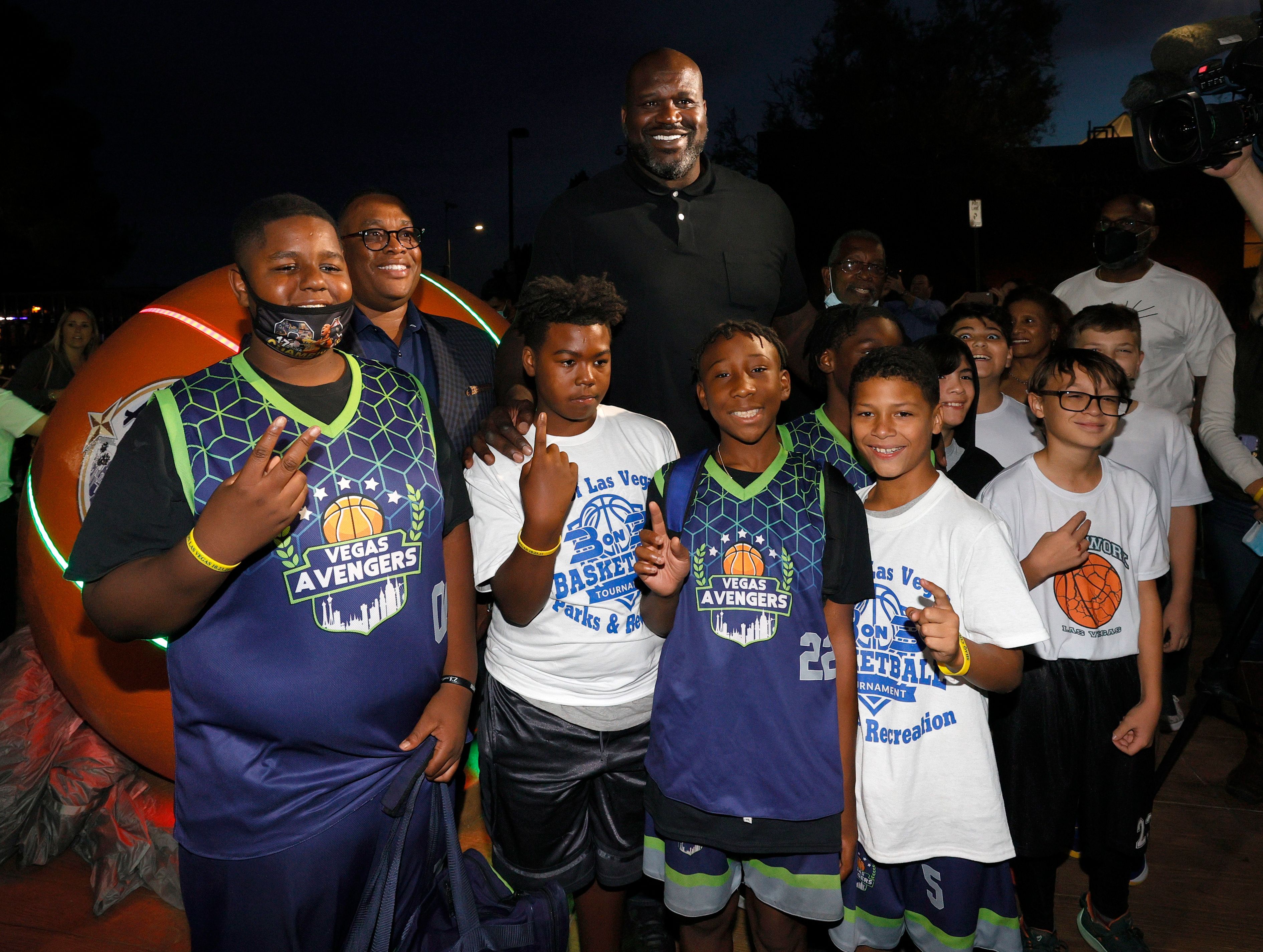 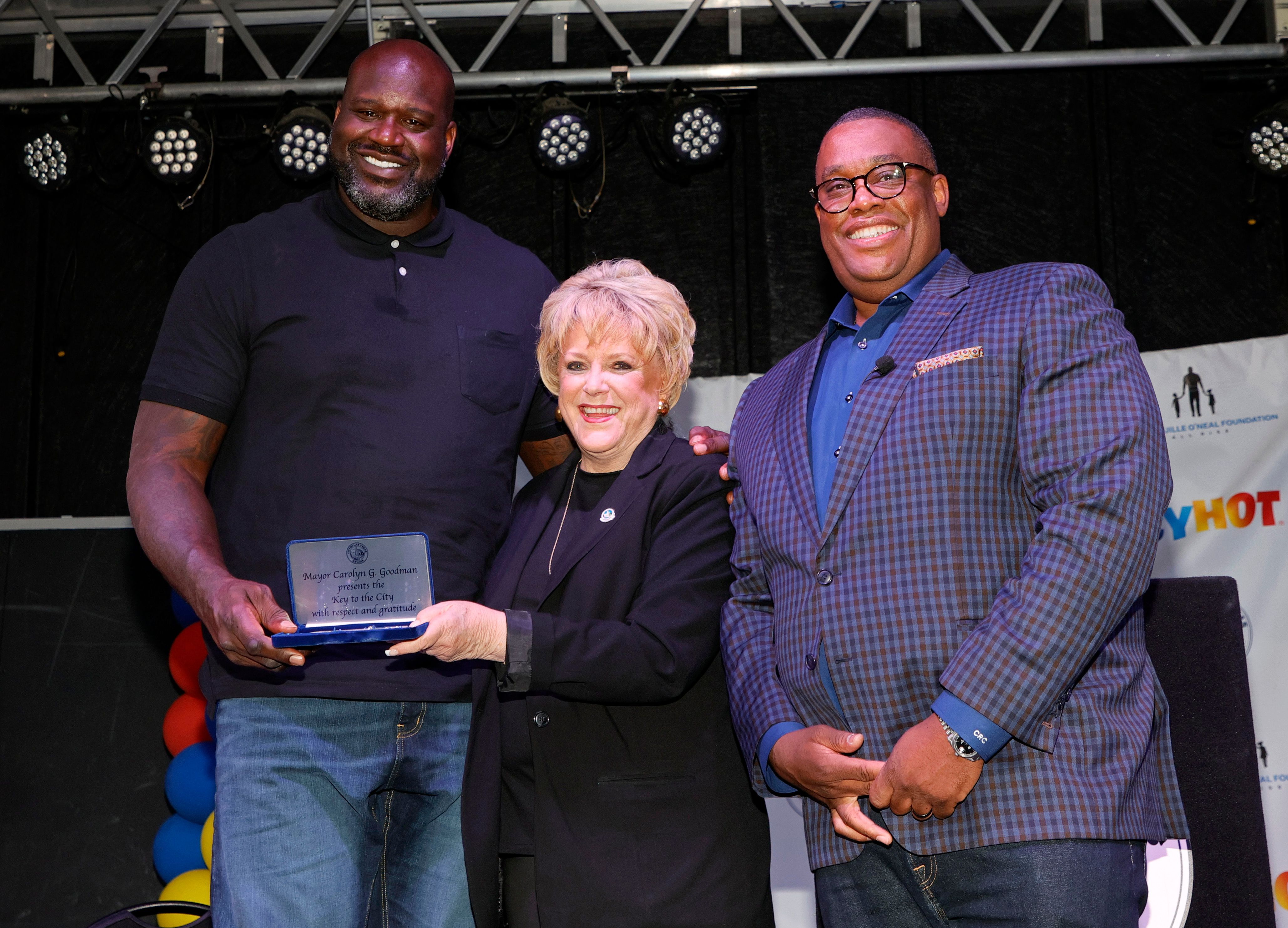 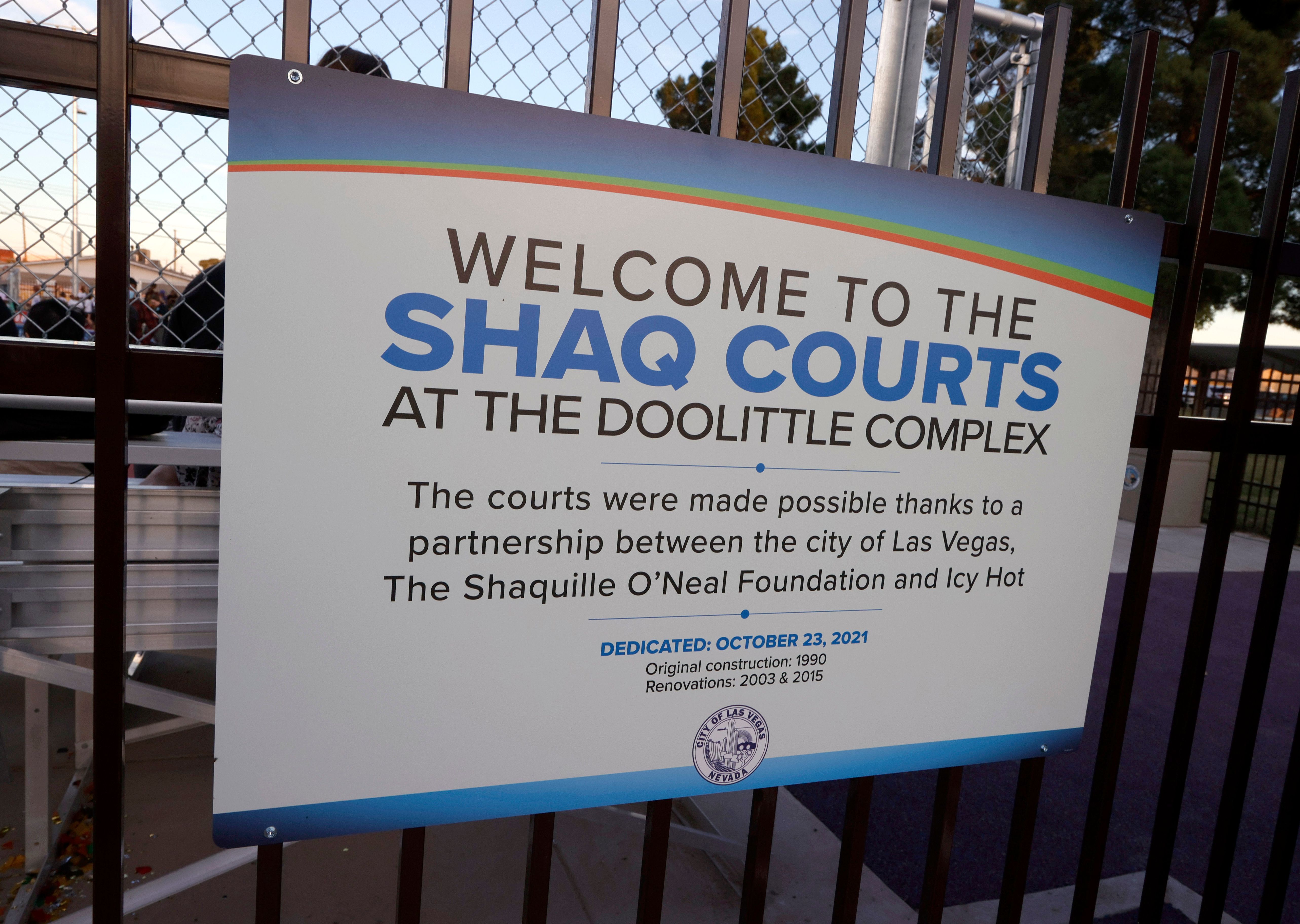 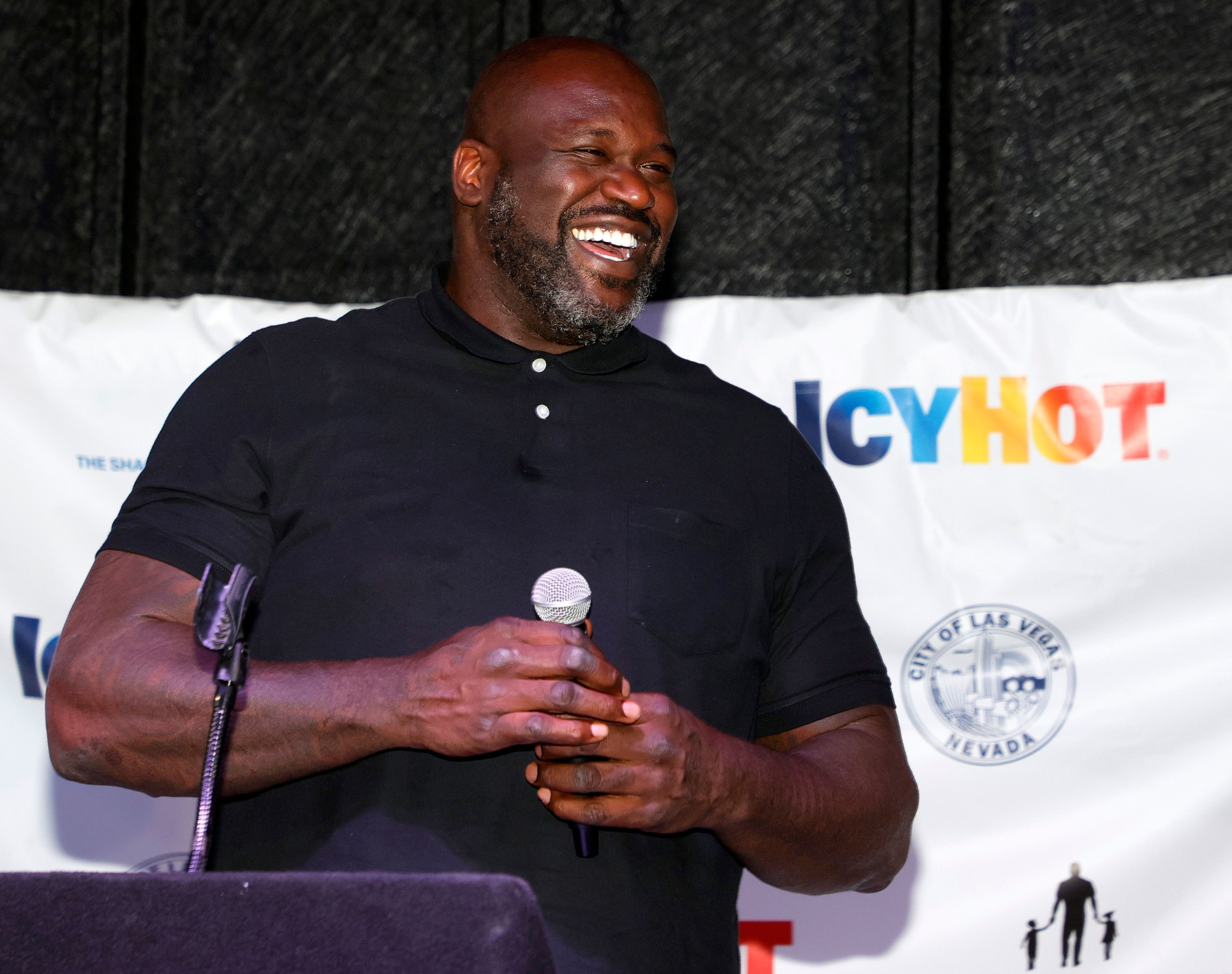 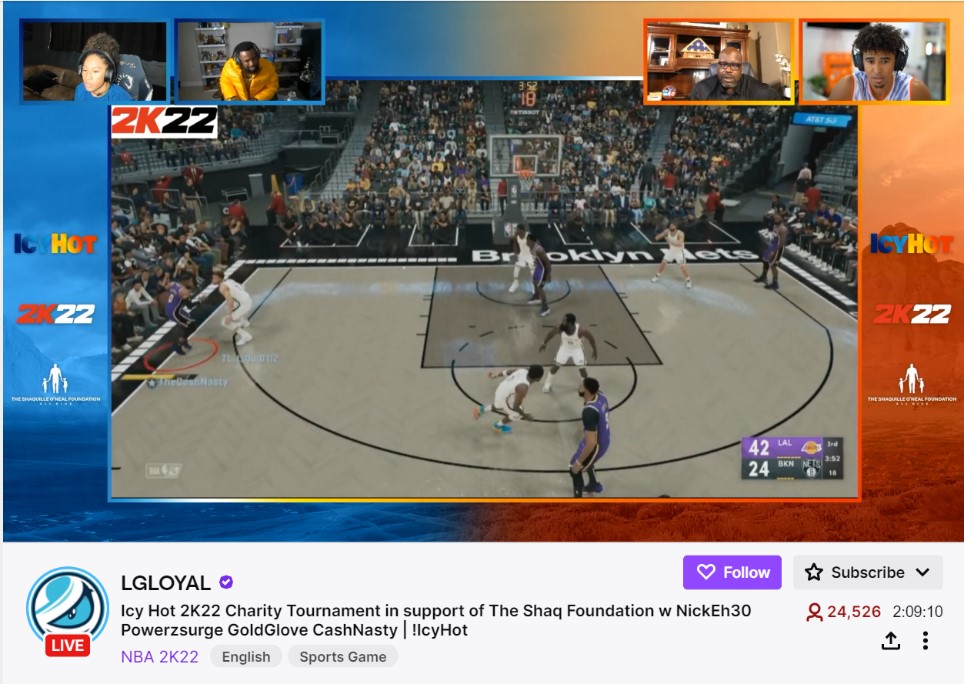 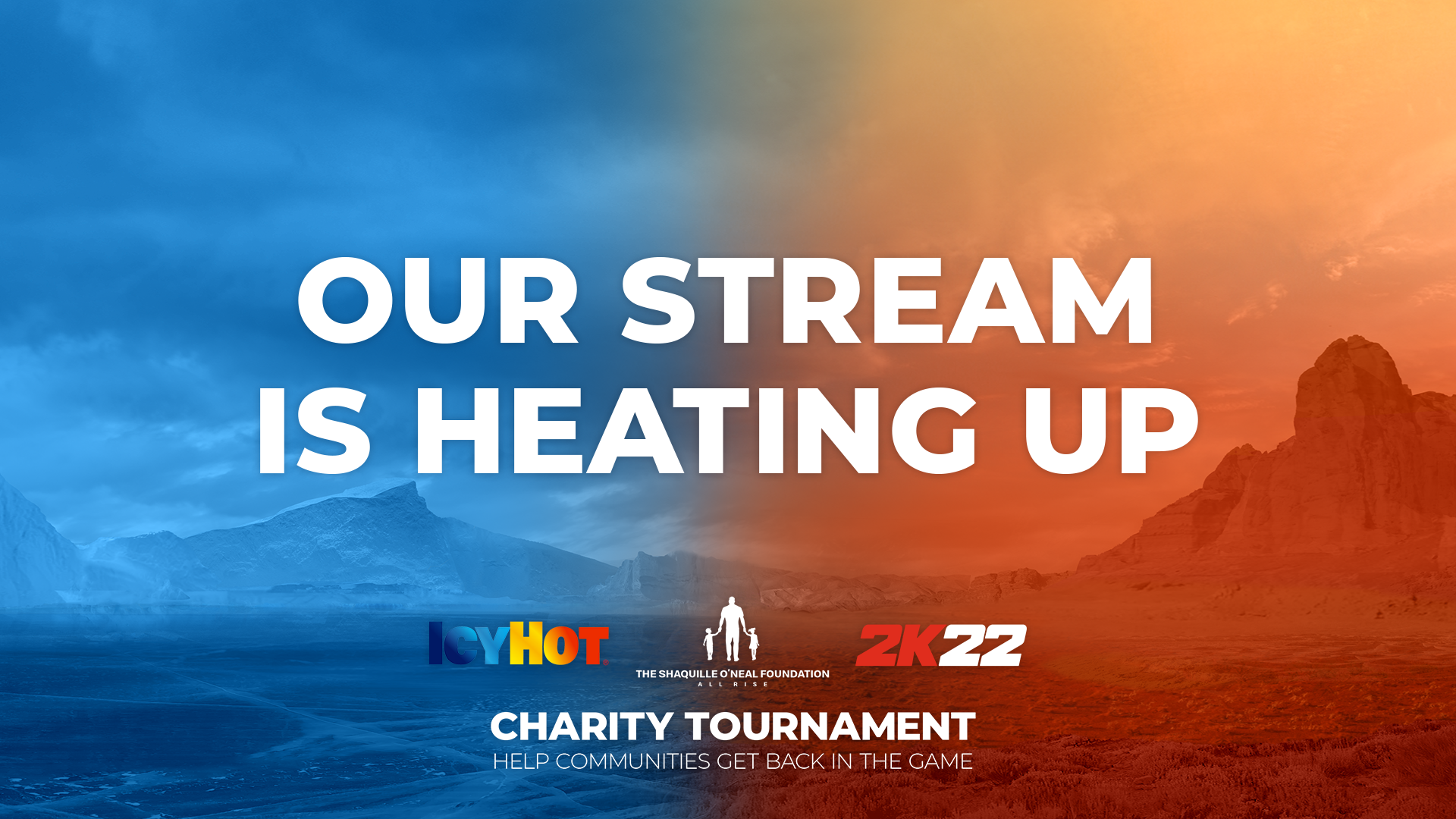