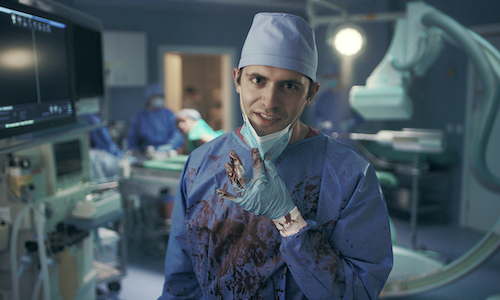 Our main objective was to drive brand awareness and elevate consideration for the OMEN brand via their gaming products. OMEN has elevated itself beyond pure hardware by expanding their offerings as well as emerging in the software space. We wanted to continue to strengthen our position among a diverse audience, within a category filled with gaming brands that all look the same.

From a metrics standpoint, our goals included increasing business revenue and securing an increased global market share. In specific key markets, the goal was to position OMEN above the next leading competitor brands.

We needed to connect OMEN products to our previously established brand work centered around the line ‘Transcend Humanity’ in a provocative way. This meant continuing to explore the world we had recently created: an imagined near future, where gamers are leading the way for humanity, presented humorously. Our task ahead was to show how OMEN products open a path for you to explore the benefits of gaming that lead you to a healthier, happier, fulfilling, productive life. We also used real facts about the positive impact that gaming has on people, like enhancing leadership skills, strategic thinking, and increased focus and hand-eye coordination. Each of our films centers around people with respectable professions -- surgeons, a political candidate, and pilots-- all of which require mastering the qualities that gaming can help people develop. This all laddered up to our headline "I'm Not Gaming for Me, I'm Gaming for You" - a selfless claim that helps make the choice of whether or not to game, with OMEN hardware of course, a clear and obvious one.

We disrupted unconventional spaces that looked like your typical airline or hospital commercial, or political candidate campaign ad, and infused them with the OMEN voice. Each of our films starts off as you would expect it to, with a professional, matter of fact claim but as they go on, you realize they're not what they seem. Gaming, an activity that isn't always portrayed as productive or positive, is revealed as an activity that helps people be the best versions of themselves, when they game with products from OMEN by HP.

Our films also featured easter egg gameplay and/or real professional gamers, due to OMEN's great relationships with other tech partners and the eSports league, 100 Thieves. Among the gameplay featured were Gears 5, Ori, Brawlhalla, Halo, and Road 96. Neeko and Valkyrae were the two lucky gamers who also made an appearance in 2 of the films.

Our campaign consisted of 3 films, digital banners, a campaign landing page, and even some in-game easter eggs (more eggs!) in the video game, Road 96, that corresponded to our films' content.

As the campaign went live late 2021, our holistic results are still in progress, but we've gotten very encouraging early audience impressions from media partners on our programmatic film placements between November 2021 - January 2022. Hulu has seen 99% video completion rates and Twitch about 90%.

To us, these early numbers mean our campaign has already proven to have surprised and entertained our audience. We set out to drive brand awareness and consideration for OMEN's suite of gaming products amongst our target audience, and have begun to see early signs of success with online engagement and impression rates.

We're eagerly awaiting comprehensive results which we likely won't be seeing until Q3 of this year. 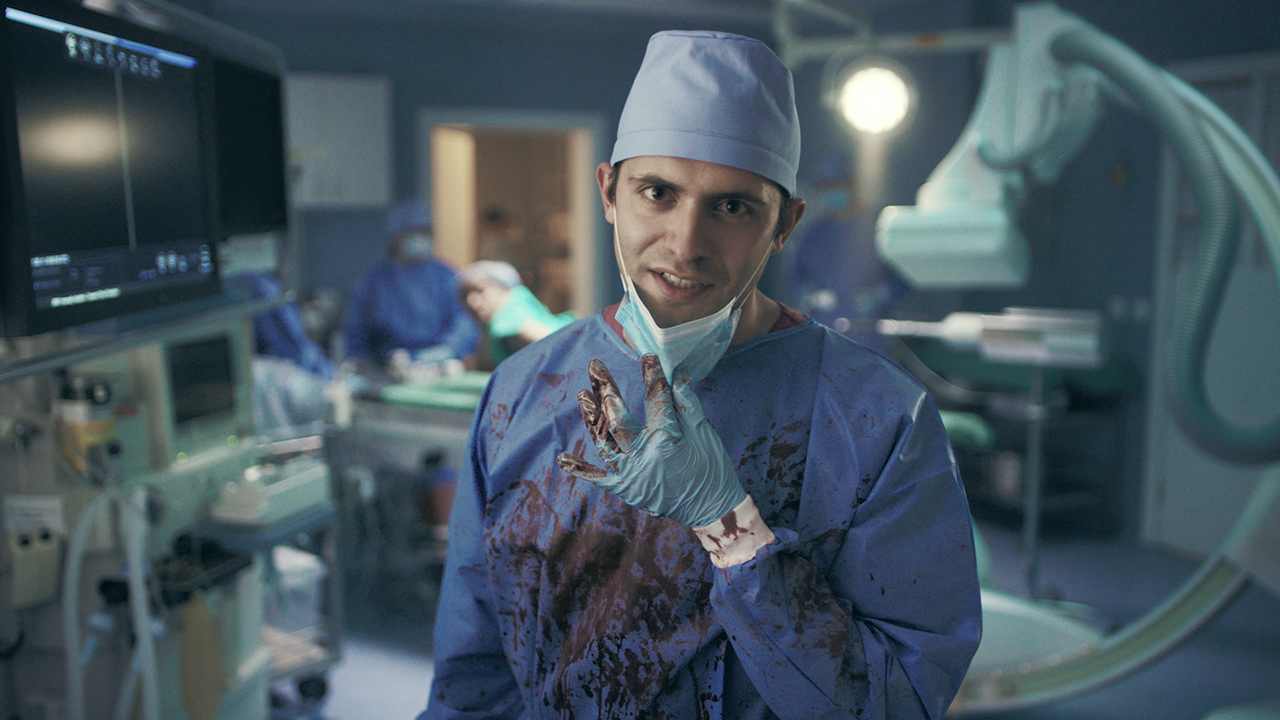 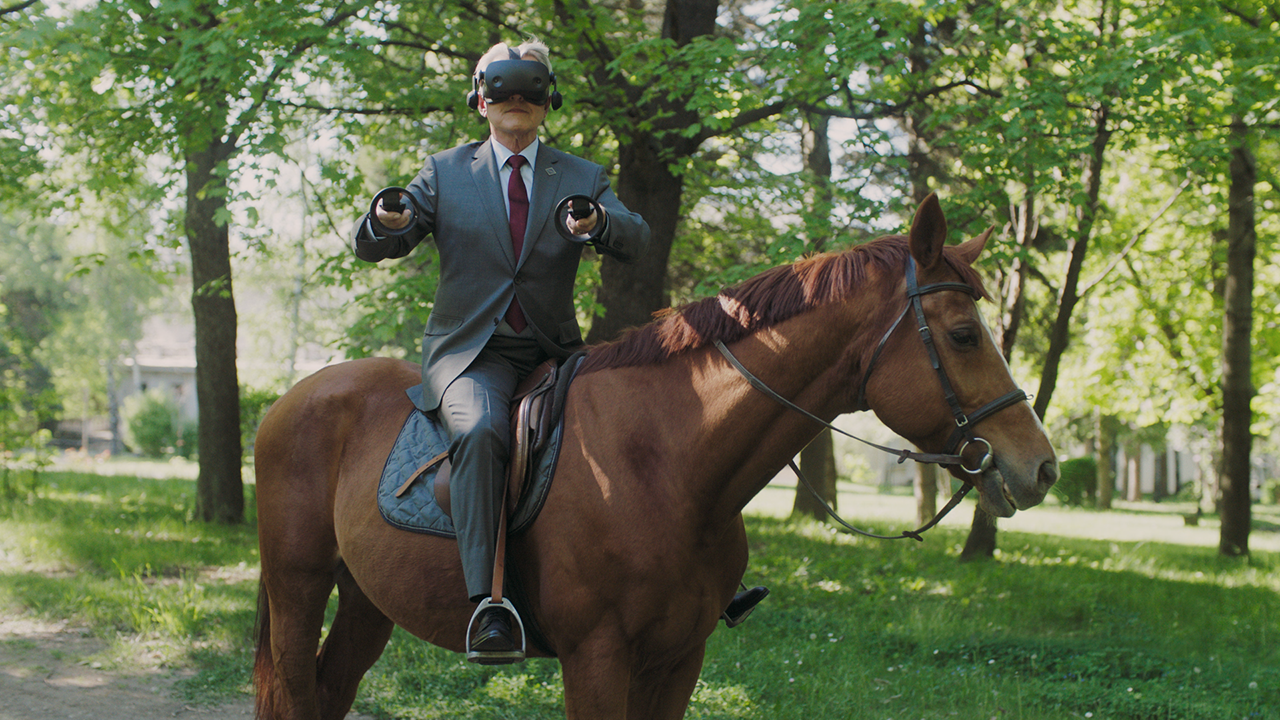 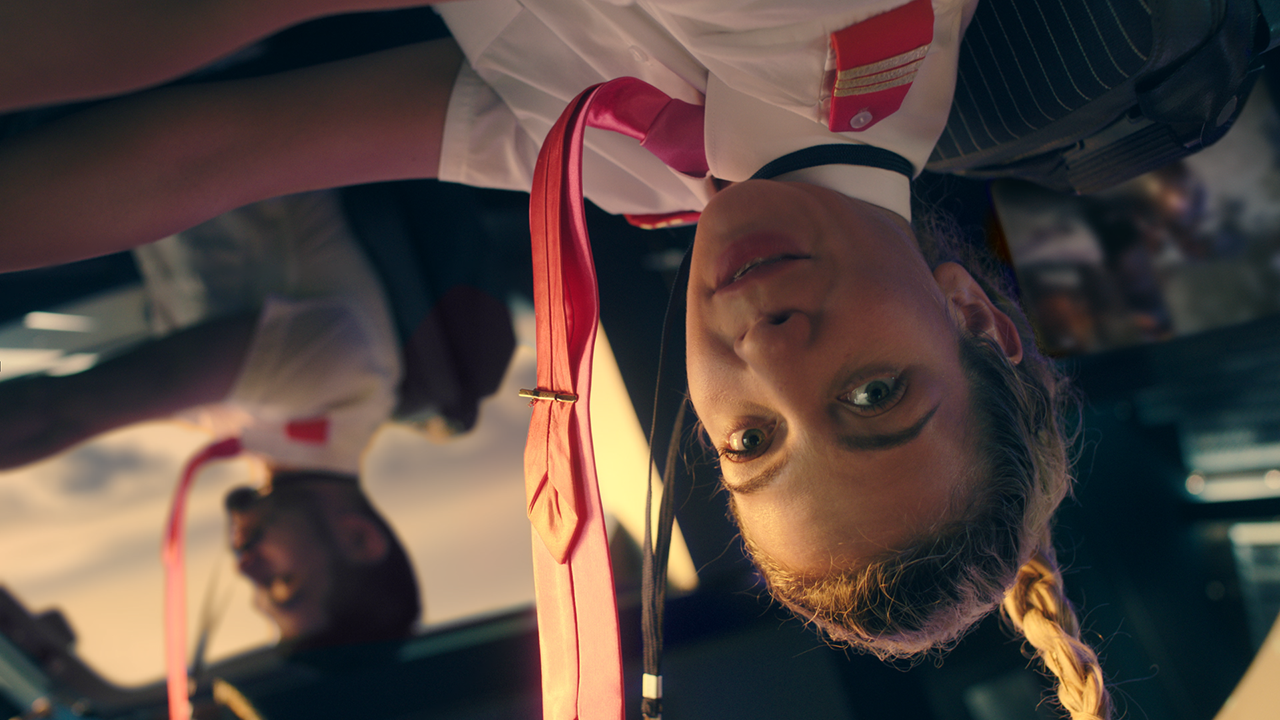 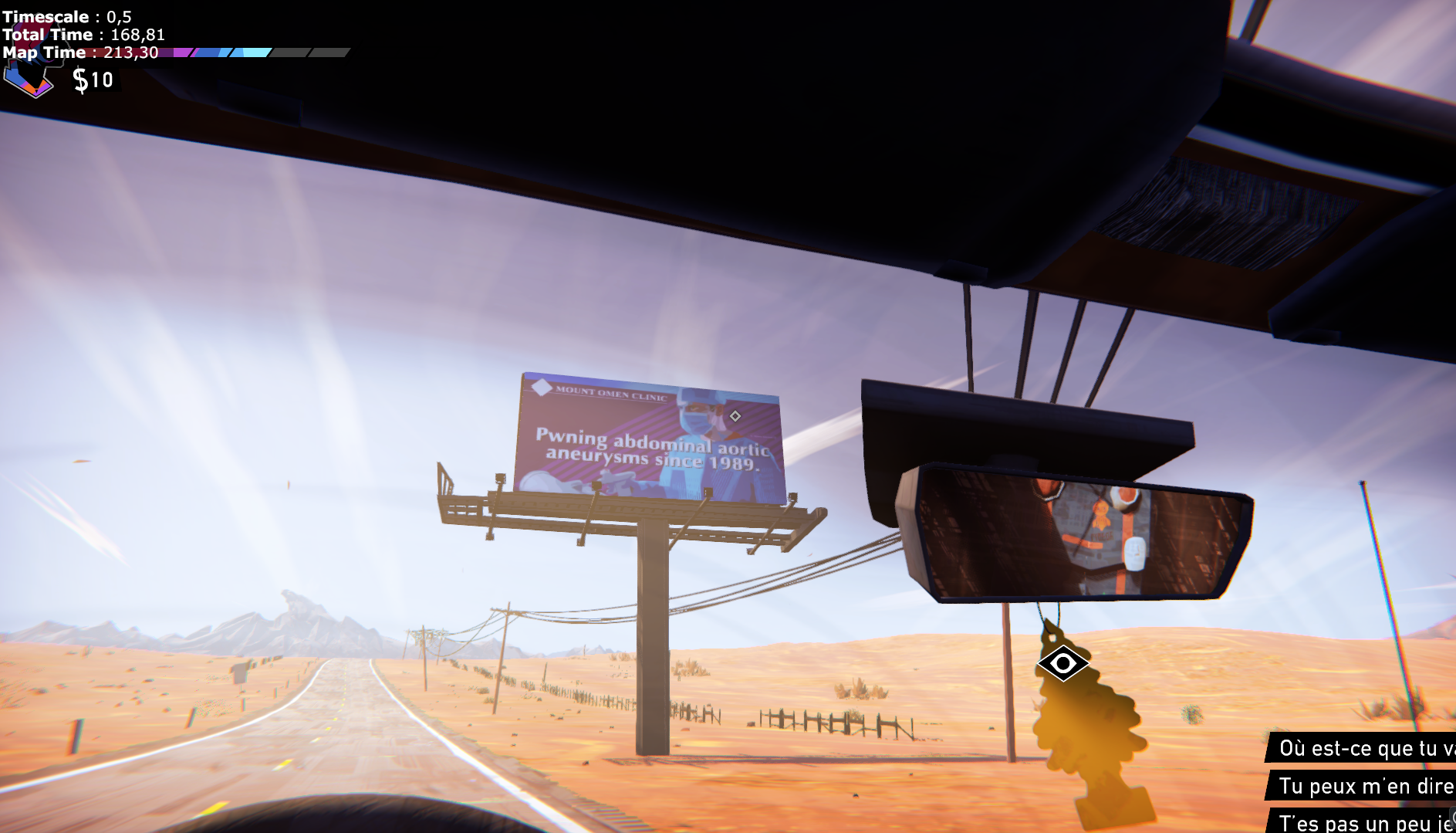 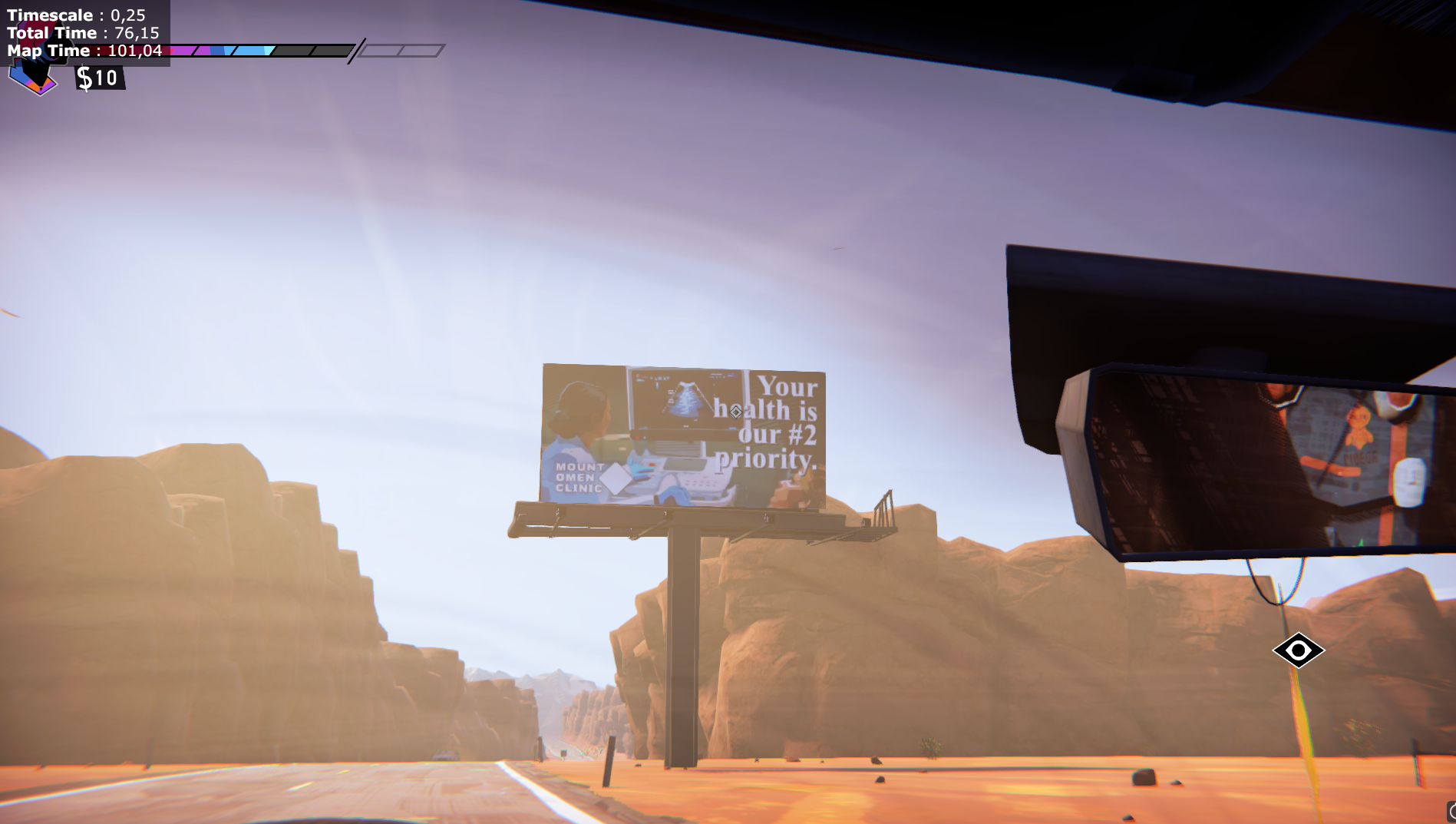 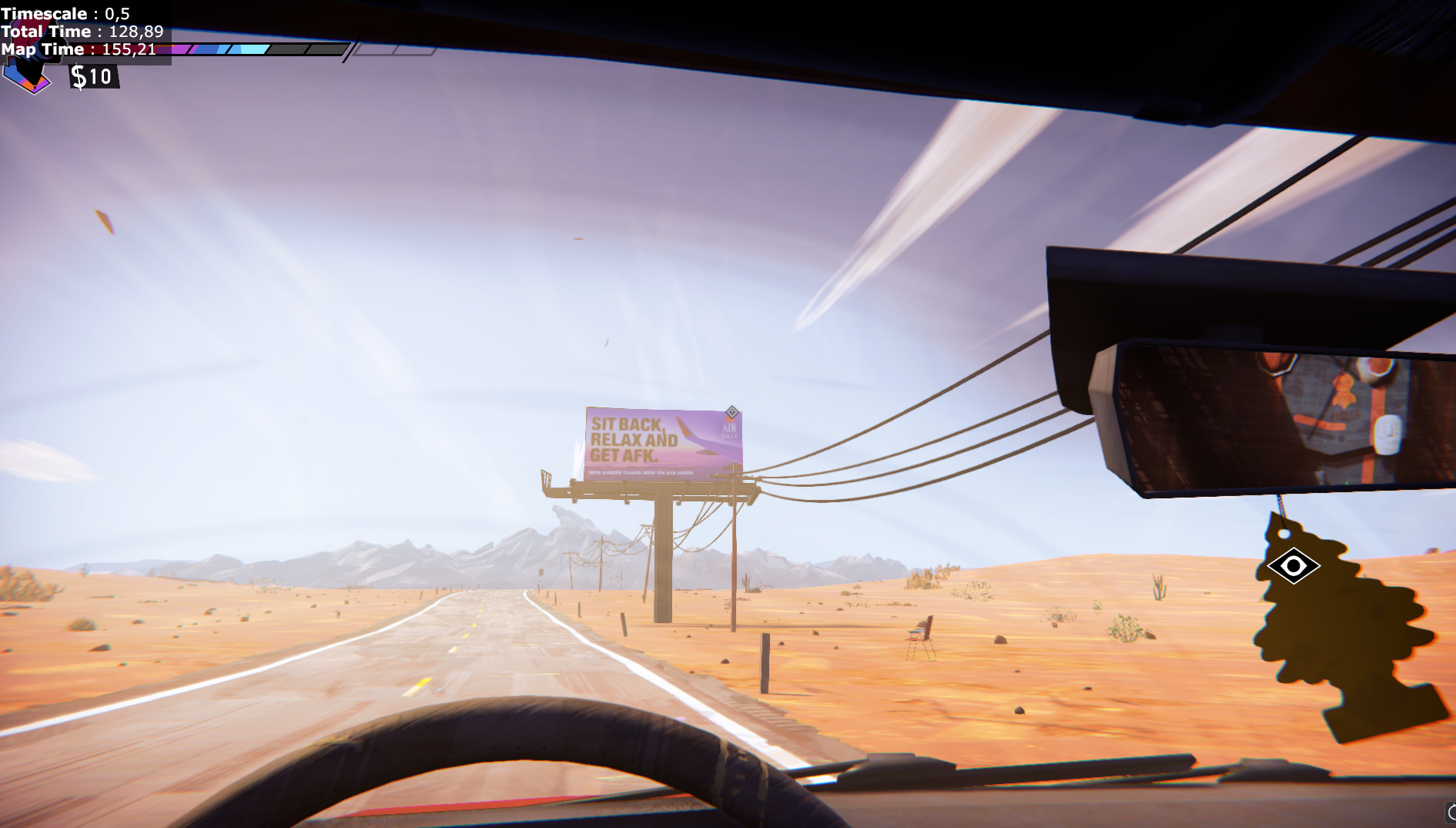 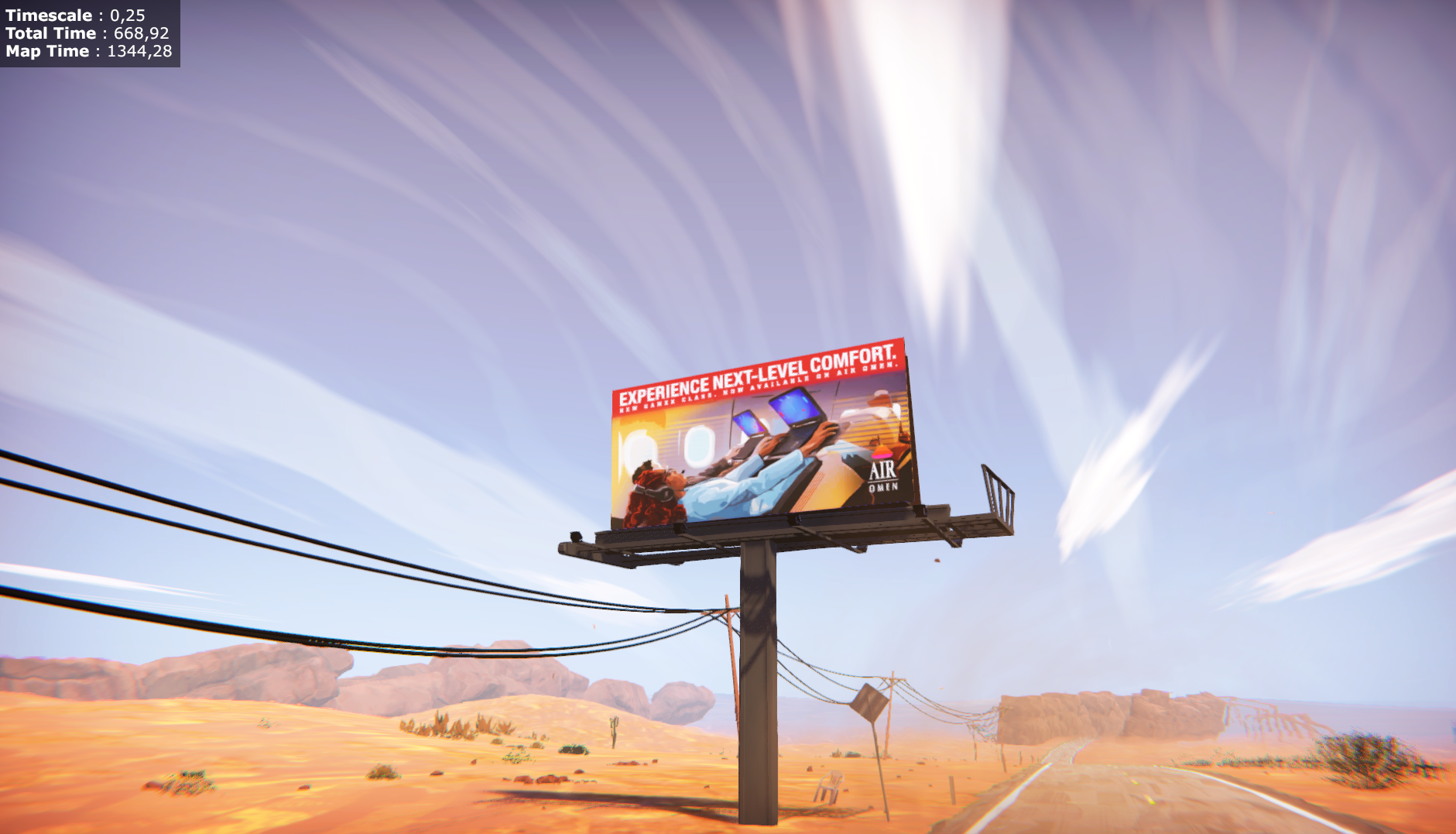