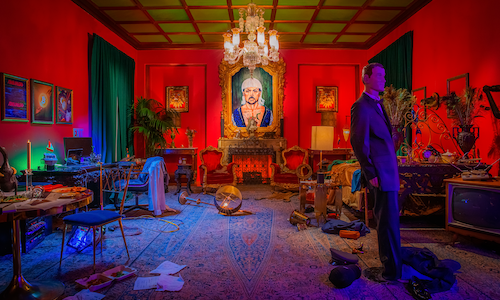 The True Crime genre has exploded in popularity, spilling across and filling every media format – from podcasts and mini-series, to documentaries and theatricals. Media platforms are filled with true crime in many different iterations.The genre is a perennial fan favorite while it generally lacks prestige – for the most part, press, TV industry, and critics look down on the true crime genre. This dismissal of the genre is noted by true crime fans, who are also very active on social media. Ask true crime fans and they’ll say that their own fascination is dismissed as too tabloid-ey and misunderstood. More than the cliched portrayal as vicarious thrill-seekers, these real fans watch for conflict/catharsis, to discover why bad things happen, as a way to make sense of real world conflicts.

These active social media fans of true crime shared an unarticulated feeling that these stories were worthwhile and offered something valuable. They already seemed to believe that Netflix True Crime represented a premium version of the genre – smart, stylish, insightful, and compelling storytellers. Netflix wanted a social campaign to take ownership and reinforce this premium position as a leader in the true crime genre.

The social engagement of true crime fans are expressed when they share moments of processing stories, reacting to sensational moments, and building meaning in the takeaways from these shows. Social media is where the genre’s appeal is transformed from more passive attraction into expressions of enthusiasm. Active social media and embrace of meme culture is where viewers become true crime stans.

A dive into the behaviors of this target audience identified them as 'armchair detectives' -- endlessly trying to figure out what happened -- so the creative team built a social storytelling exploration that mirrored a detective's process and allowed users to explore, discover, and find all the hidden clues.

This insight recognized an opportunity to build a social brand identity for Netflix as the Home of True Crime – forging a new identity that cemented Netflix as the premium place for True Crime. An elevated strategic approach that embodied a premium aesthetic in an ownable way.  The Netflix Home of True Crime would be cinematic, disruptive, unexpected, and sometimes tongue in cheek – as smart as its audience.

Netflix Home of True Crime was conceived as a place of exploration – a social reflection of the essential appeal of watching true crime: in a social-exclusive place of discovery and journey – teasing stories, exploring clues, discovering new intrigues, a place to engage, comment and share.  Brought to life by a VMA Award winning director, the physical home for True Crime was designed and included clue islands with hidden easter eggs providing clues to upcoming titles. Its sleek style, witty tone, and lush design combined to reinforce that the Home of True Crime is a premium destination.  No gory sensationalism, no crazy sound bites, or cheesy recreations.

Every part of the room was meticulously crafted, seeded with clues, and given a premium gloss. This new place was teased and released through a Netflix social cadence prism that built its own sense of a mystery to solve.

The initial teaser video successfully gained 1.9M views and generated healthy discussion of what was coming next. Supporting teaser photos extended the conversation with photos on Instagram and Twitter earning hundreds of thousands of engagements. Fans cracked the case wide open and responded to the surprise Sept 23 reveal of the title announcement video and news of the second season of Tiger King, with conversations on Twitter trending at #3 and gaining 369K impressions. Over the duration of the campaign’s thirteen owned posts, the Home of True Crime gained 5.7M Views across four platforms and a total of 300K engagements.

7 targeted TikTok true crime influencers got involved, adding an additional 301K Views and 41K engagements. There were a handful of correct guesses from viewers. Carol Baskins was the most common correct guess as a result of the “flower crown” clue.

The news of the return of Tiger King earned millions of social views for Netflix, a trending spot on Twitter, and substantial earned media pickup, including CNBC coverage using the announcement video as a main visual clip. 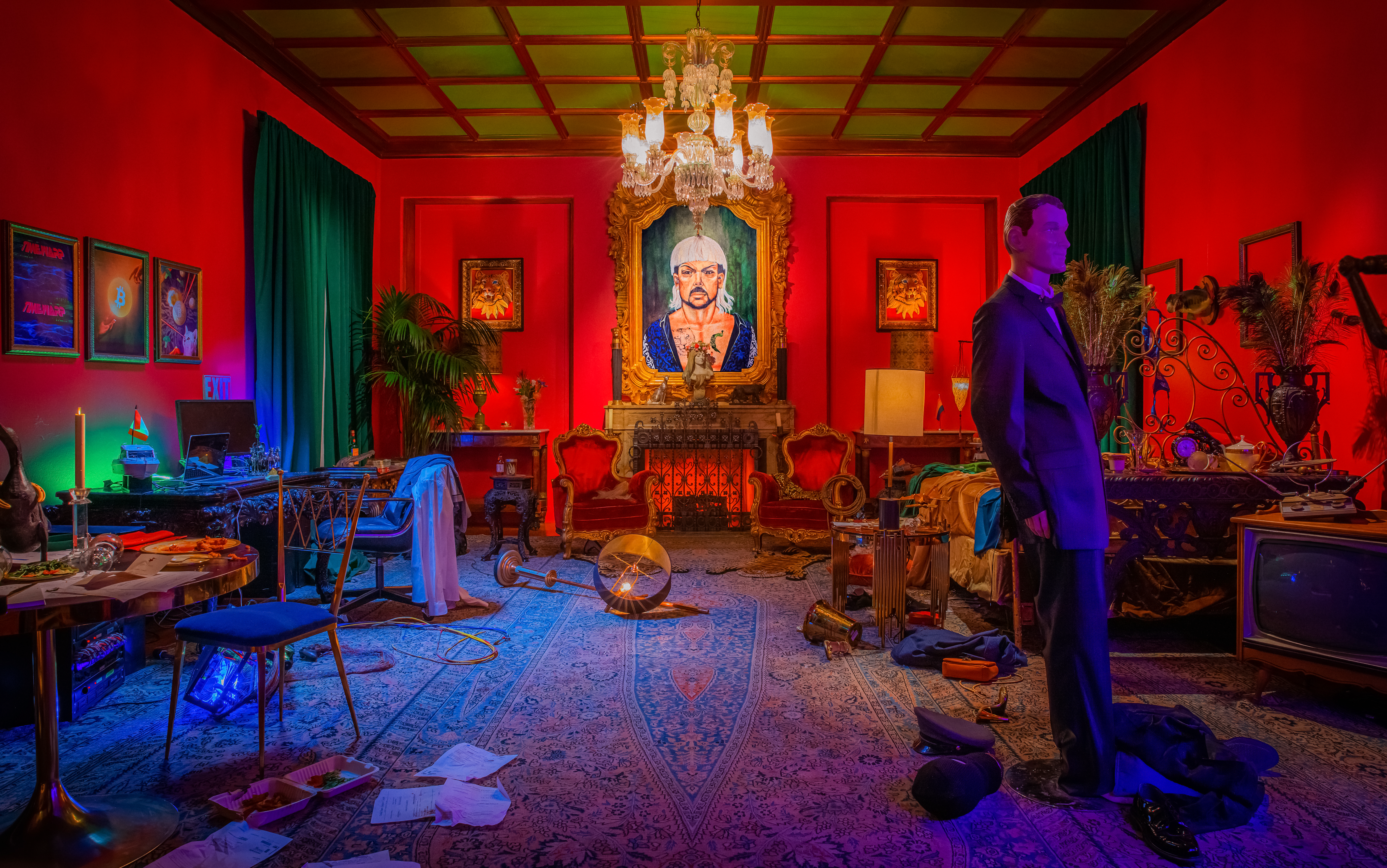