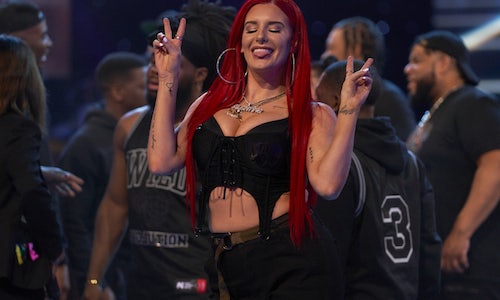 Entered in Creative Use of Technology, Online Event/Activation

For the past few years, Wild ‘N Out has been a driving force when it comes to MTV Entertainment Group’s social/digital success. We operate some of the largest social channels and constantly over-deliver on cross-platform goals and KPIs. Wild ‘N Out was in fact the #2 strongest cable franchise for fan growth in 2021.

Things took a turn for WNO social in March 2020. Throughout the pandemic, our show was

off the air and our social channels went dark, leading to declines across the

board. Heading into our most recent season of WNO, we focused on bringing back

the energy we had before March 2020. Trying to regain our following,

engagements, and presence was an uphill battle but one we were ready for.

Since we had been dark for months, we knew that just coming back with our typical posting cadence/content would not suffice. We needed a big stunt that would break through the social clutter, fully capture our audience, re-ignite our social channels and simultaneously push tune-in to the new season. We wanted a stunt that would engage the fans, make them feel seen, and remind them that we’re still here, we hadn’t forgotten about them. The great thing about this fanbase is that they are incredibly vocal, however, they rarely participate in social stunts unless it’s directly tied to WNO. If we were going to make a splash and ask our fans for help, we had to literally put them in the driver’s seat of our content.

We settled on producing a WNO Live Interactive Special that relied heavily on our fans. The special was formatted as a typical episode of the linear show, but throughout the special, we polled fans on who they thought won each round, their favorite jokes, what props they wanted to see…etc. essentially giving them the keys to their own episode of Wild ‘N Out that streamed across our YouTube, Facebook, Twitter, and most importantly, our dedicated micro-site, which housed all of the user interactivity and chatter.

Within 24 hours of air, the digital interactive special accumulated 2M total votes, drove 3.1M impressions, 448k views, 59k engagements, and 2.4M watch time minutes across all social platforms. Also, within 24 hours it received the most views on the WNO channel with 2,973,788, the second-most single-day net subscribers gained with 9,434, and the fifth-highest total watch time with 28,461,864. 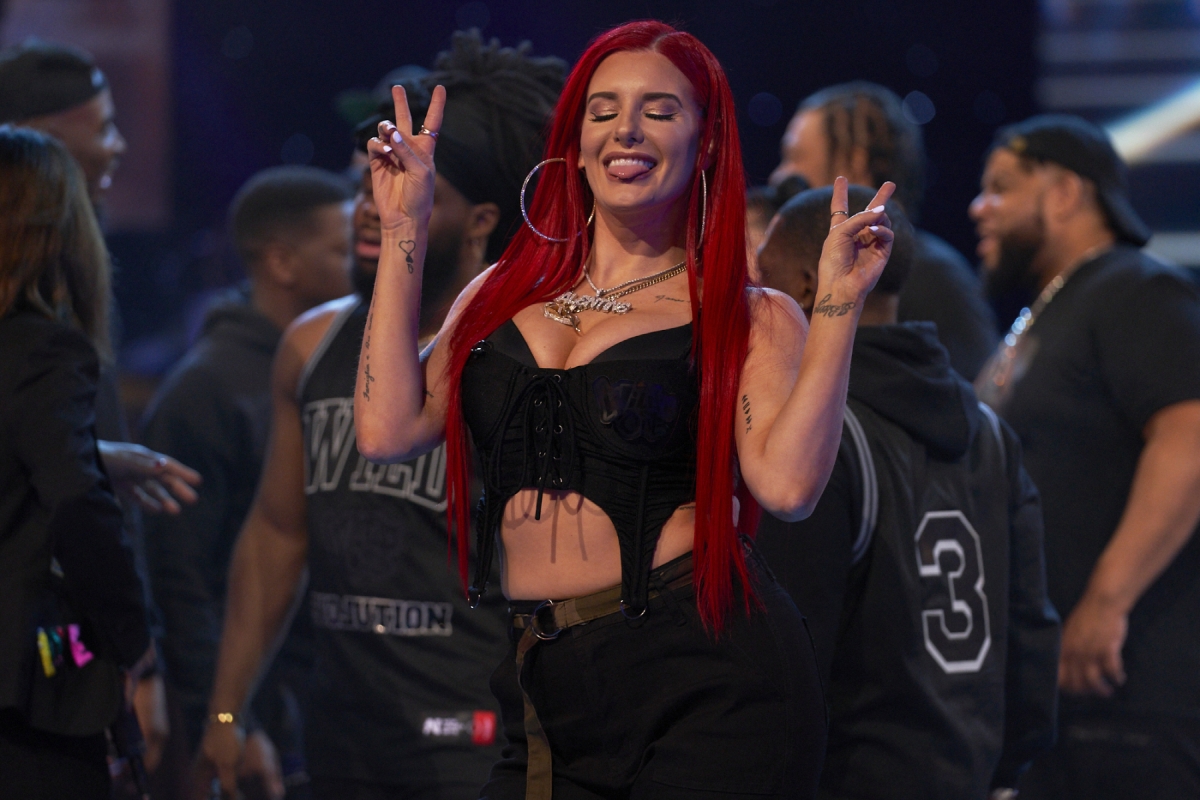