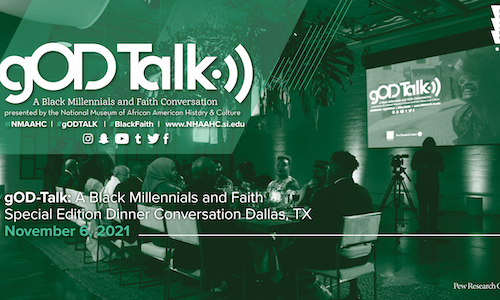 According to the 2020 Religious Landscape Survey by the Pew Research Center, American millennials—persons born between the years 1981 and 1996—are less religious than older Americans.[1] While millennials are less likely to ascribe to traditional forms of religious observance, the study maintains that they remain religious nonetheless. With the rise of the “spiritual but not religious” designation has come the overall decline of participation in mainline religious traditions; and while the decline in Black religious communities has not been as drastic, there are still lingering questions concerning the relevance, mission, and overall purpose of organized religion in the 21st century.

Millennials are finding and creating new spaces to have different kinds of conversations that are not offered in traditional religious contexts. Since 2018, the Smithsonian Institution’s National Museum of African American History and Culture (NMAAHC) Center for the Study of African American Religious Life in association with the Pew Research Center has sought out to explore the dynamic ways that Black millennials are choosing to engage in organized religion through our web-based series, “gOD-Talk.” The multi-city gOD-Talk Conversation Series features leading millennials' voices—activists, entertainers, entrepreneurs, athletes, academicians, religious leaders, politicians, etc.—seeks to amplify these voices by creating a space for their experiences to be shared and documented.

This special gOD-Talk Dallas, TX episode was an intergenerational (Baby Boomers, Gen X, Millennials, and Gen Z) conversation over dinner, where panelist explored the intersections of Black religion and spirituality, sexuality and gender, race, gentrification, and much more. This two-hour curated conversation sought to not only give voice to this often-misunderstood demographic but also to create an opportunity for religious organizations and leaders, researchers, and engaged citizens to understand better the dynamic ways Black millennials engage with faith and spirituality in the 21st century. Panelists included individuals from diverse religious groups: Muslim, Buddhist, Christian, Atheist, Baha’i, Spiritualist, and Yoruba.

Within African American culture, particularly religious and spiritual, the sharing of communal meals is essential for building and fostering relationships in passing of norms and customs. With that in mind, we created a safe-space for intergenerational dialogue across religious and spiritual beliefs to transpire over a three course-meal and libations: appetizer, main course, and dessert. In selecting the cuisine for the conversation, we felt it was important to go with traditional Black culinary cuisine from the Caribbean islands.

Additionally, we created the conversation to be around a table filled with African American quotes and literature. With seating panelist around a table, we sought out to create shared common space—reminiscent of family dinner. Regarding the size of the table, we desired it to be large to push against the notions of scarcity and lack of space. By choosing an extended table, we wanted panelist and viewers to know that there was enough room at the table for all voices, identities, beliefs, and cultures. One of the challenges of filming the conversation over dinner was the noise associated with eating. To help alleviate some of this, panelists shared their communal first two courses prior to filming. While staged versions of the meals were placed on the table for effects, the only items partaken live on camera were dessert, drinks, and libations.

gOD-Talk Dallas aired on both Facebook LIVE and subsequently on YouTube. The episode has been viewed more than 8,000 times on Facebook and 434 times on YouTube since it aired November 6, 2021. The live broadcast of the program was watched by more than 7,000 viewers. 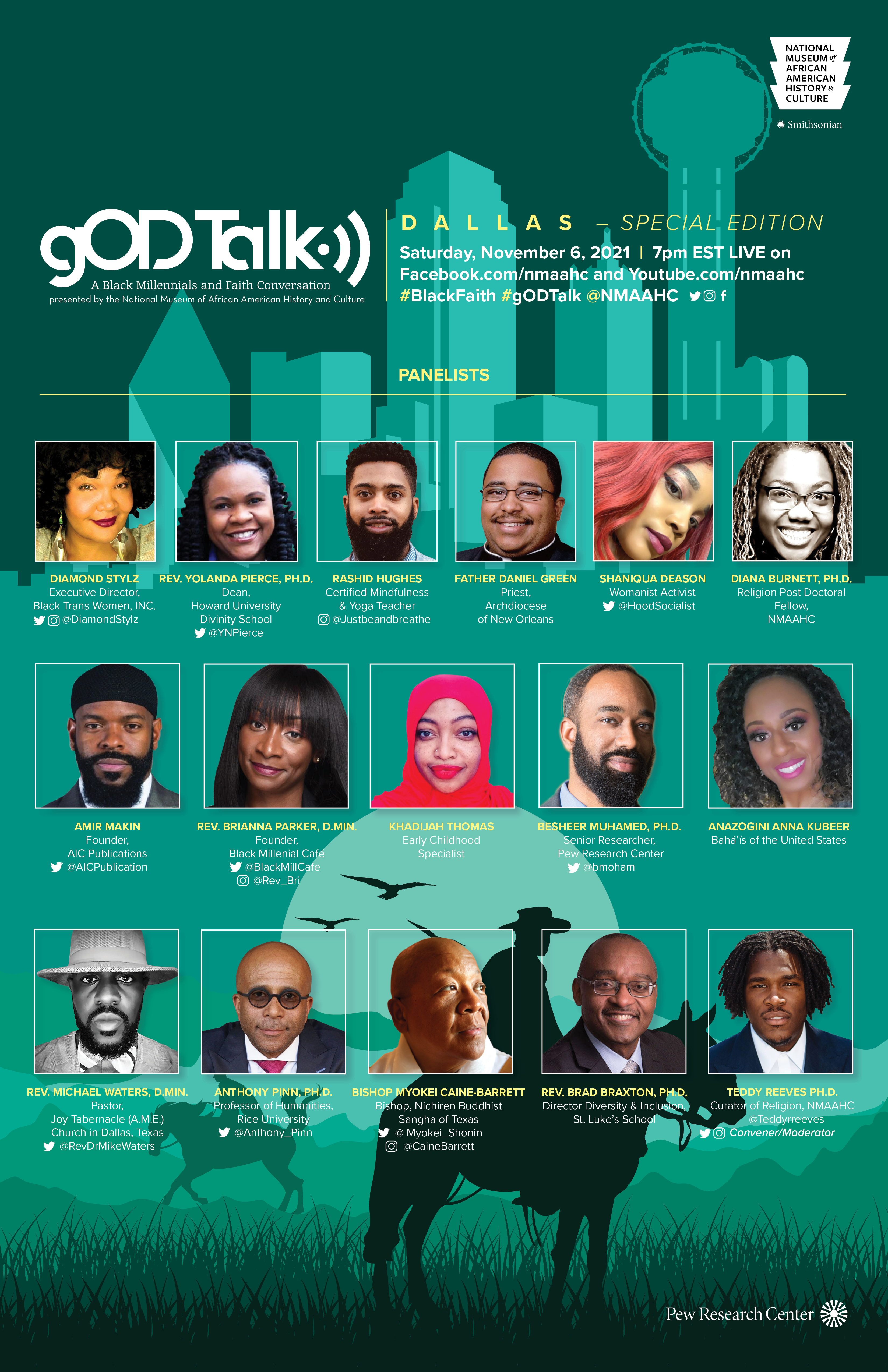 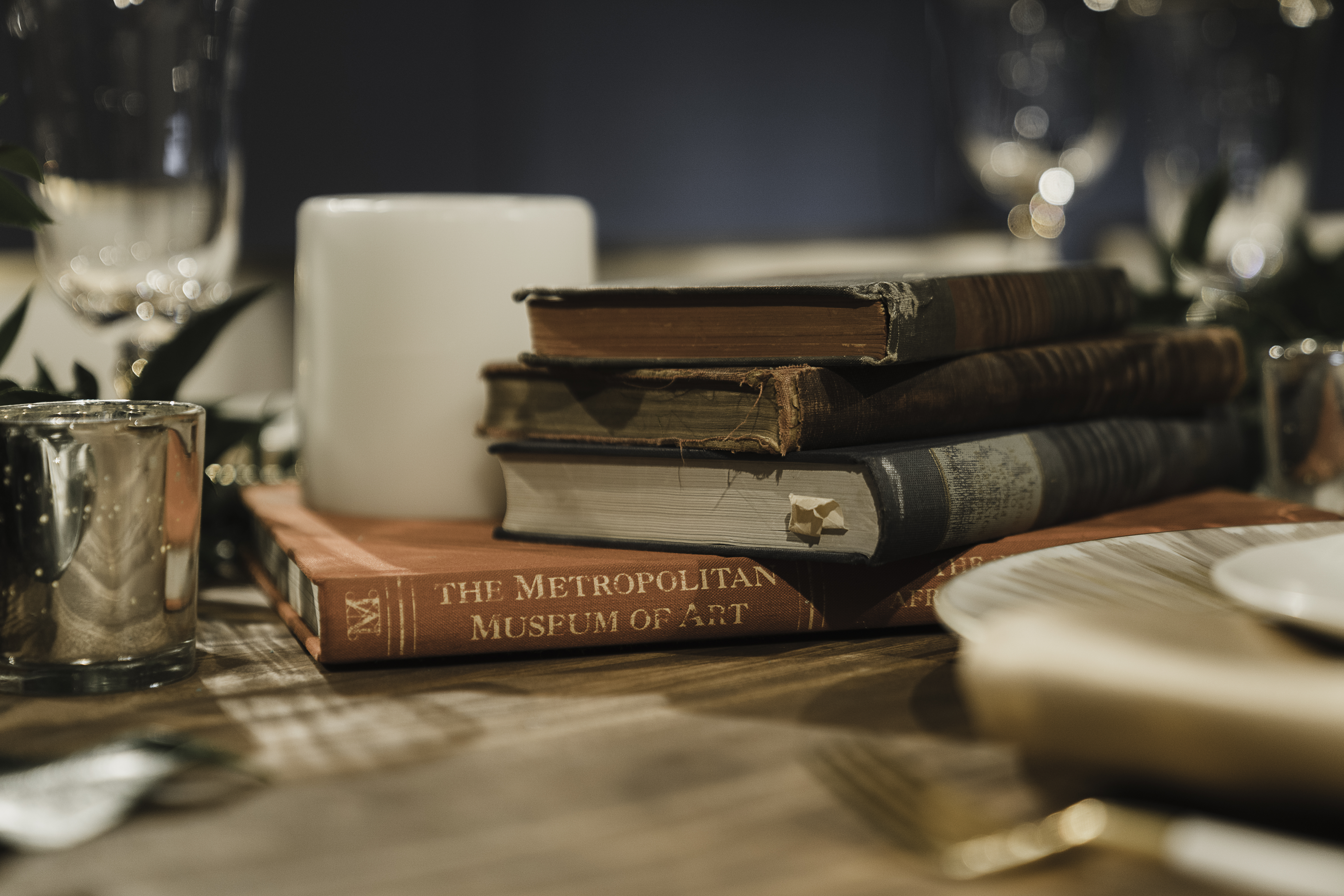 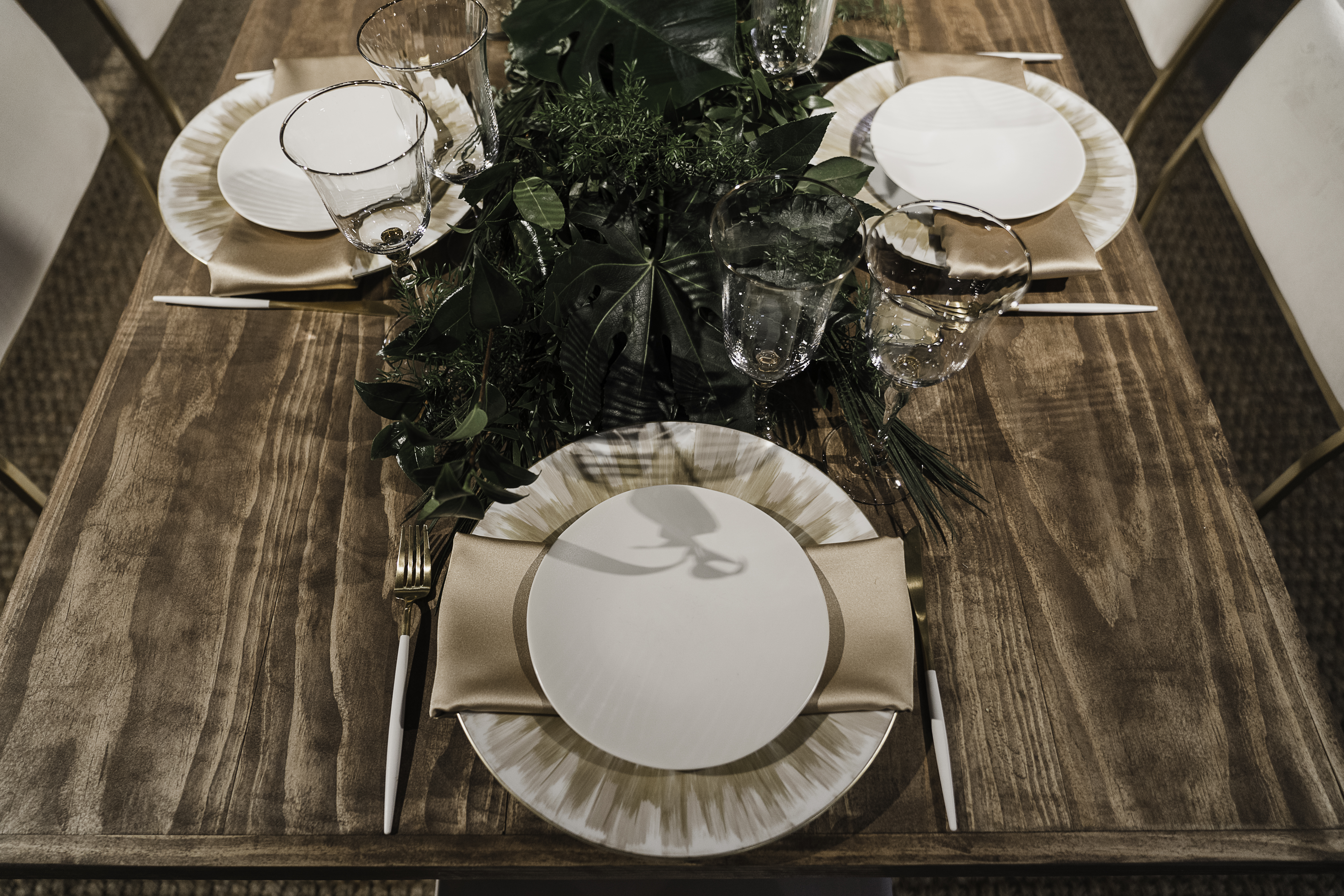 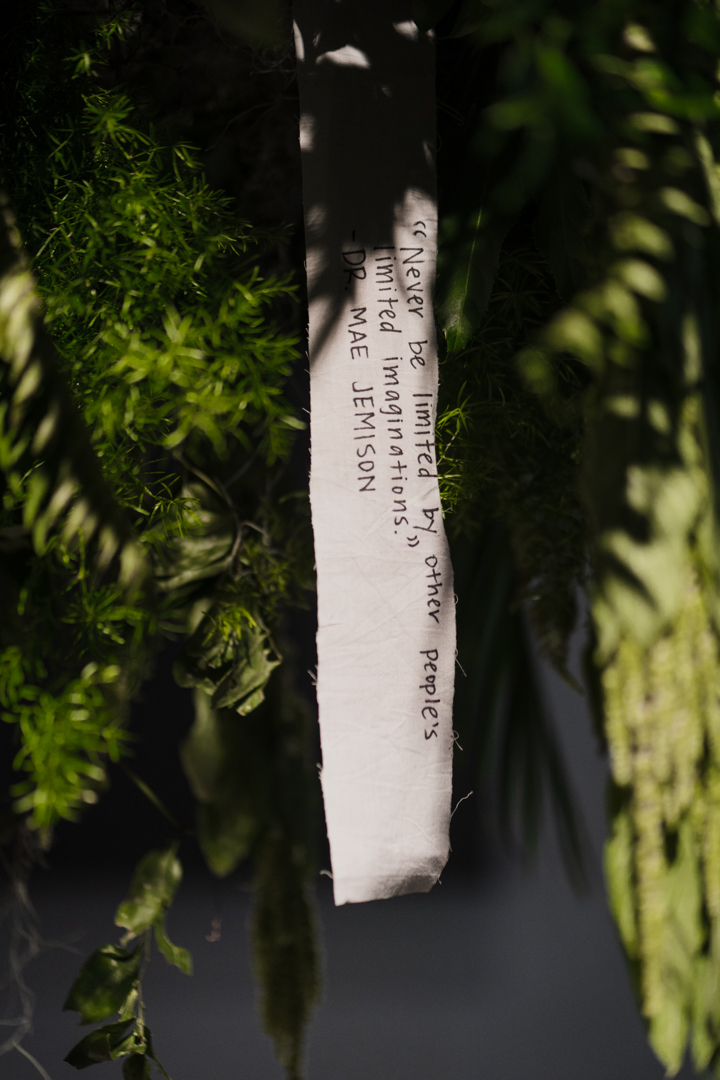 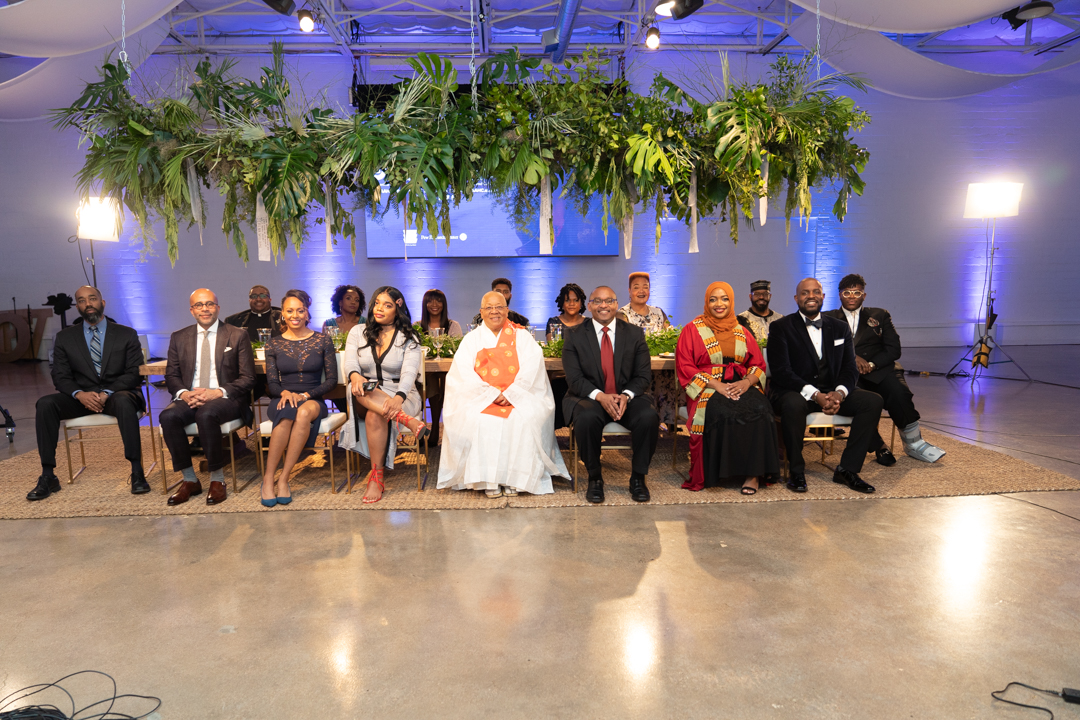 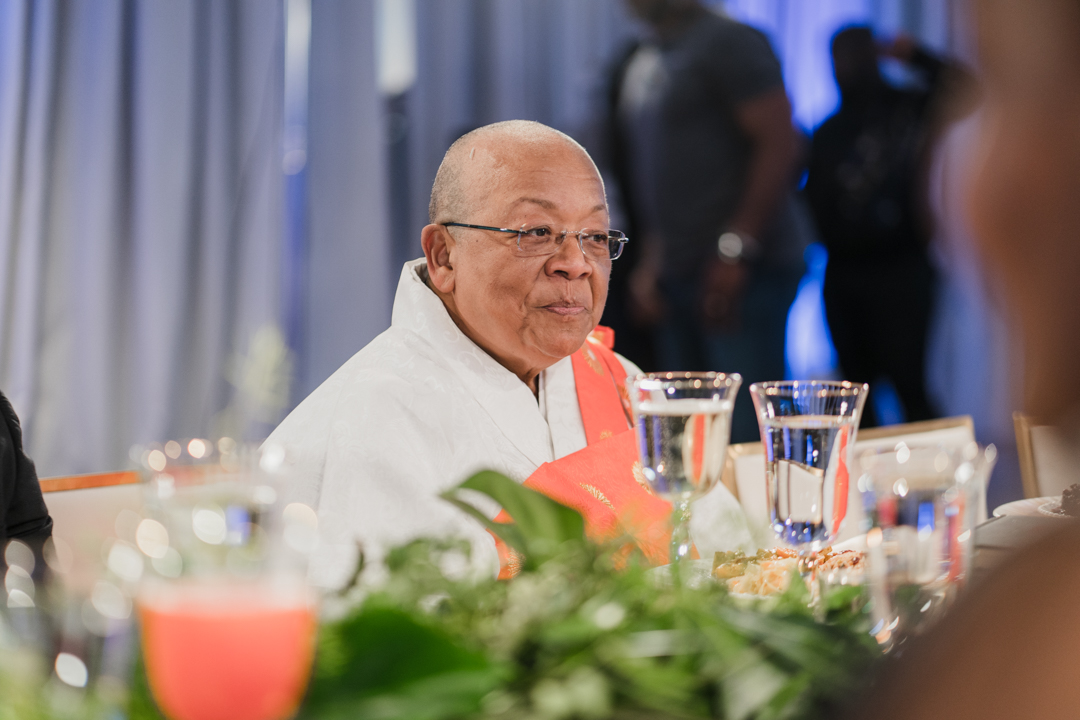 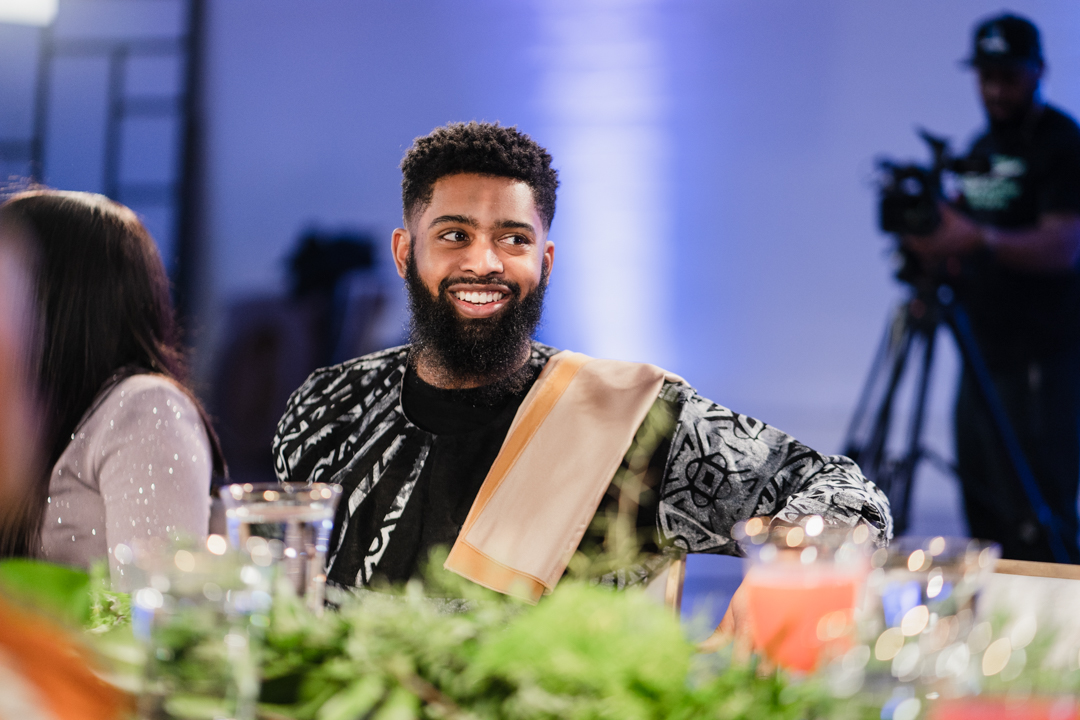 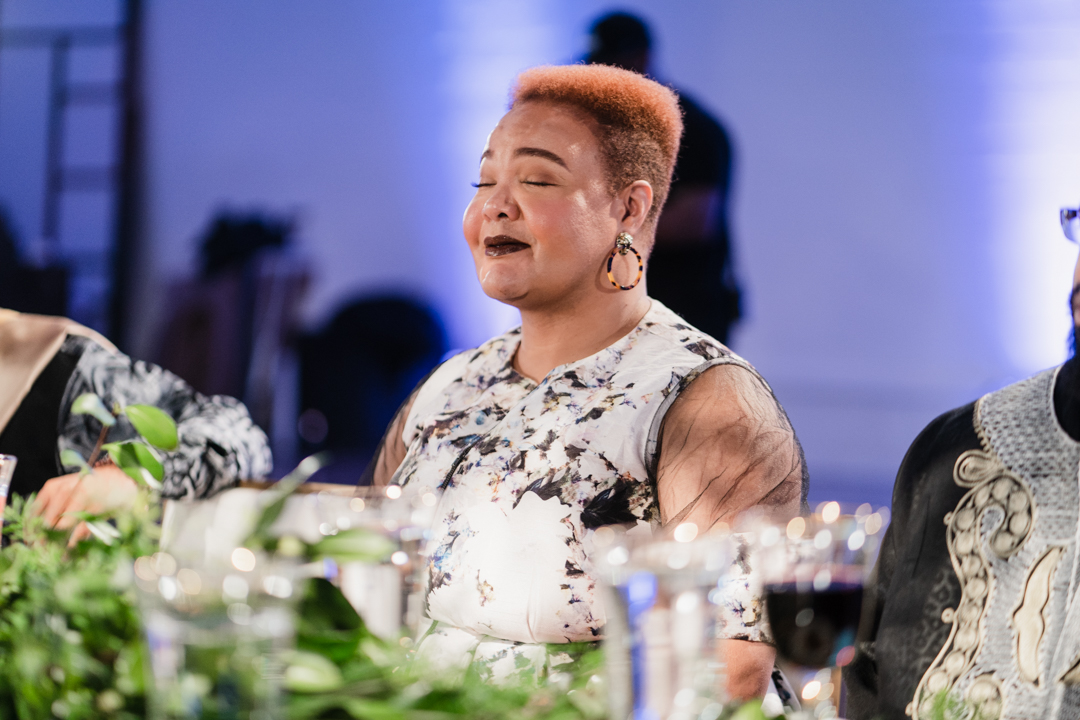 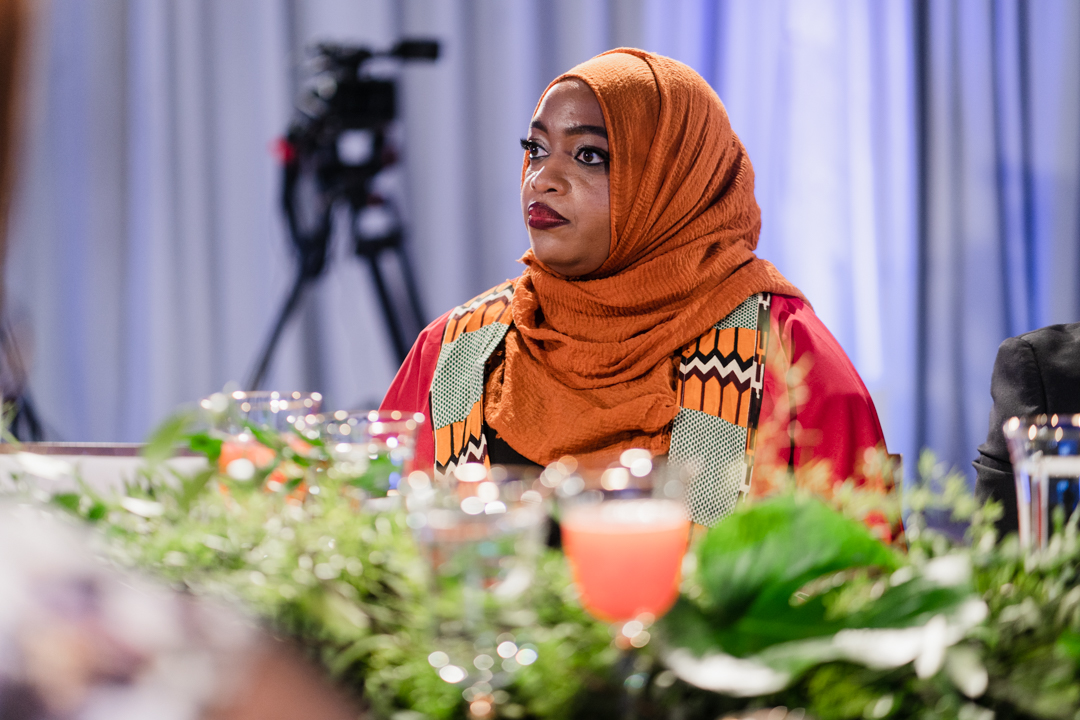 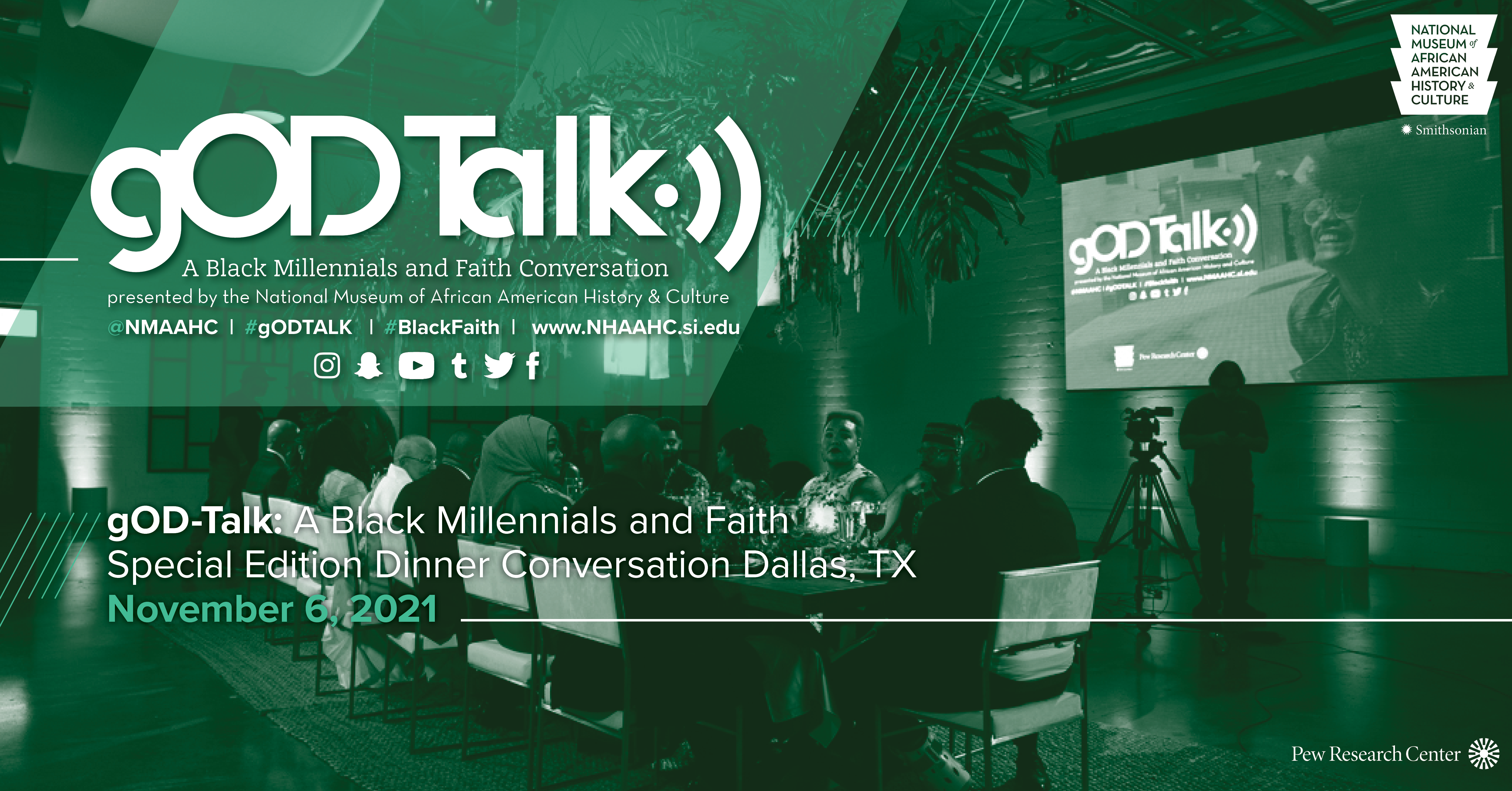