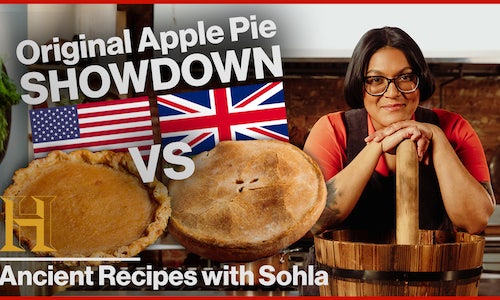 The History Channel wanted to develop its first hosted digital original aimed at accomplishing a few different things. First, this series was to help get the brand in front of a new audience that is younger and more diverse than the typical linear audience. Second, the series needed to help improve the brand's image in the eyes of its current audience & potnetial new viewers. Last, this was to start creating fully owned digital content that could be used as an ad sales offering for potential new revenue streams.

Food and cooking videos make up a huge vertical on YouTube. Also, the linea show Food that Built America has been a big success. Taking that knowledge, we took the food vertical through the History Channel brand lens with a YouTube style hosted show to make Ancient Recipes with Sohla.

In the series, we take a food people are familiar with and trace it back to its origins (or an early version). Through this, we tell the story of the food & the people all while demonstrating how to cook the food using time accurate ingredients. We wanted to open up the format of a cooking demo to inject more of the History Channel's brand promise. So the host would sprinkle in facts in between steps in the cooking process. We would also back that up with graphic facts to make sure this series was both informative & entertaining.

Once we had the concept solidified and few good examples of episodes, we approached the topic of hosts. We wanted to target someone that was known in the food space & known to the YouTube audience. Sohla El-Waylly was honestly a perfect fit. She is an amazing chef, an experienced host & has a passion and knowledge for food across different cultures.

After Sohla was onboard, we used her personal humor & voice to help solidify the jokes and gags we sould add in throughout the episode.

The show has been a runaway success from a numbers perspective but even more more so for what it has done for the History Channel brand. the series has gained over 7mil views across all platforms.

The metrics behind the series have shown that a new audience is now coming to the History Channel's content. The viewers coming from this series are younger & more diverse than the rest of the History Channel content, which was exactly what one of the original goals was.

This has also gained more press coverage than many of History's linear shows. Sohla has been featured on The Today Show, the Tamron Hall Show, JVN's podcast among many others.

This series has been so successful that it inspired the History Channel and A+E Networks to create a full programming slate of digital originals.

Video for Ancient Recipes with Sohla 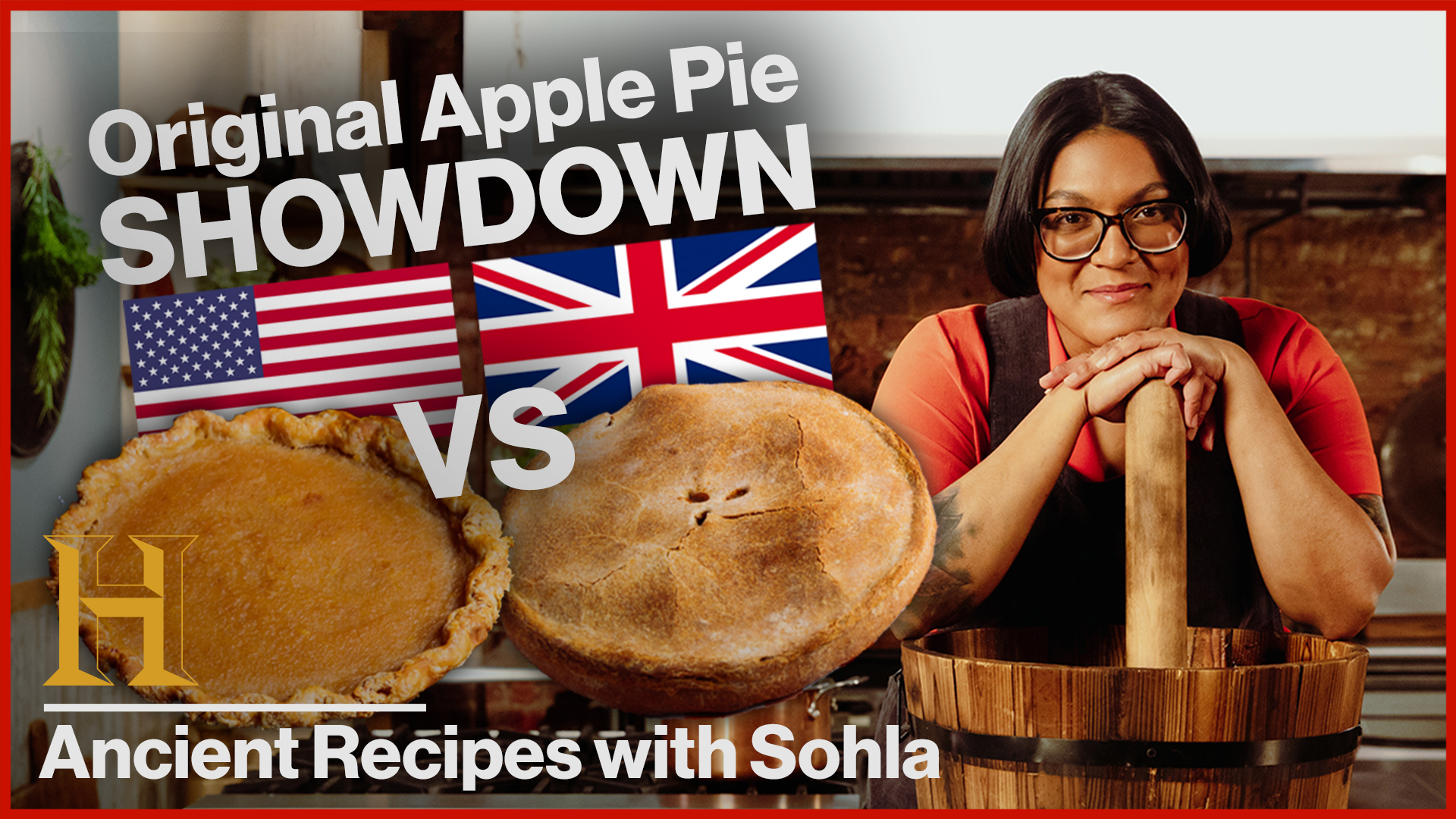