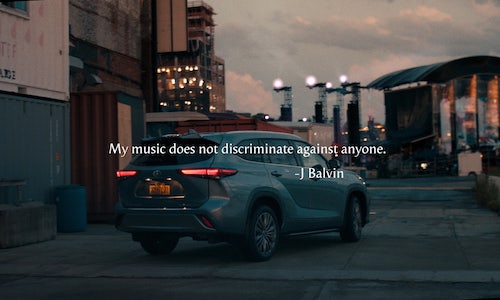 Toyota and MTV Celebrate the Universal Language of Music

Coming off the heels of a highly successful and splashy 2019 partnership, Velocity and Toyota were eager to make even bigger waves in 2020. But as the Coronavirus and national outcry over racial inequality swept the country, it became evident that a new strategic approach would be needed to break through to Toyota’s Millennial and Gen-Z target. How does an auto brand boost brand affinity and purchase consideration amidst the challenges of 2020? Velocity was determined to find out.

As a result of the global health crisis and the fight against racial inequality, 2020 marked a year characterized by unprecedented levels of isolation and division that deepened across physical and political lines. Velocity recognized an opportunity for Toyota to help change the narrative by offering a message of hope and resilience at a time it was needed most. Leveraging the cultural impact of the VMAs, Velocity architected a multi-platform campaign that championed unity and connection by showcasing music as a unifying force powerful enough to break down the barriers that so often divide us. Together, we set out to celebrate the universal language of music.

To implement this strategy, Velocity developed a sequence of contextually relevant, in-show branded moments that wove Toyota and its message of connection into the fabric of the VMAs.

Named one of the “Top 6 Memorable VMA Moments” from the New York Times and “the best stage of the night” from Variety, the campaign garnered high praise from fans and press alike. Fans voiced appreciation for Toyota’s support of diverse music and Latinx culture, making Toyota the #1 most-mentioned brand among all VMA-related content. The campaign delivered an impressive 87M impressions, nearly 800k engagements, and a 32% lift in purchase intent among VMA viewers.

Video for Toyota and MTV Celebrate the Universal Language of Music 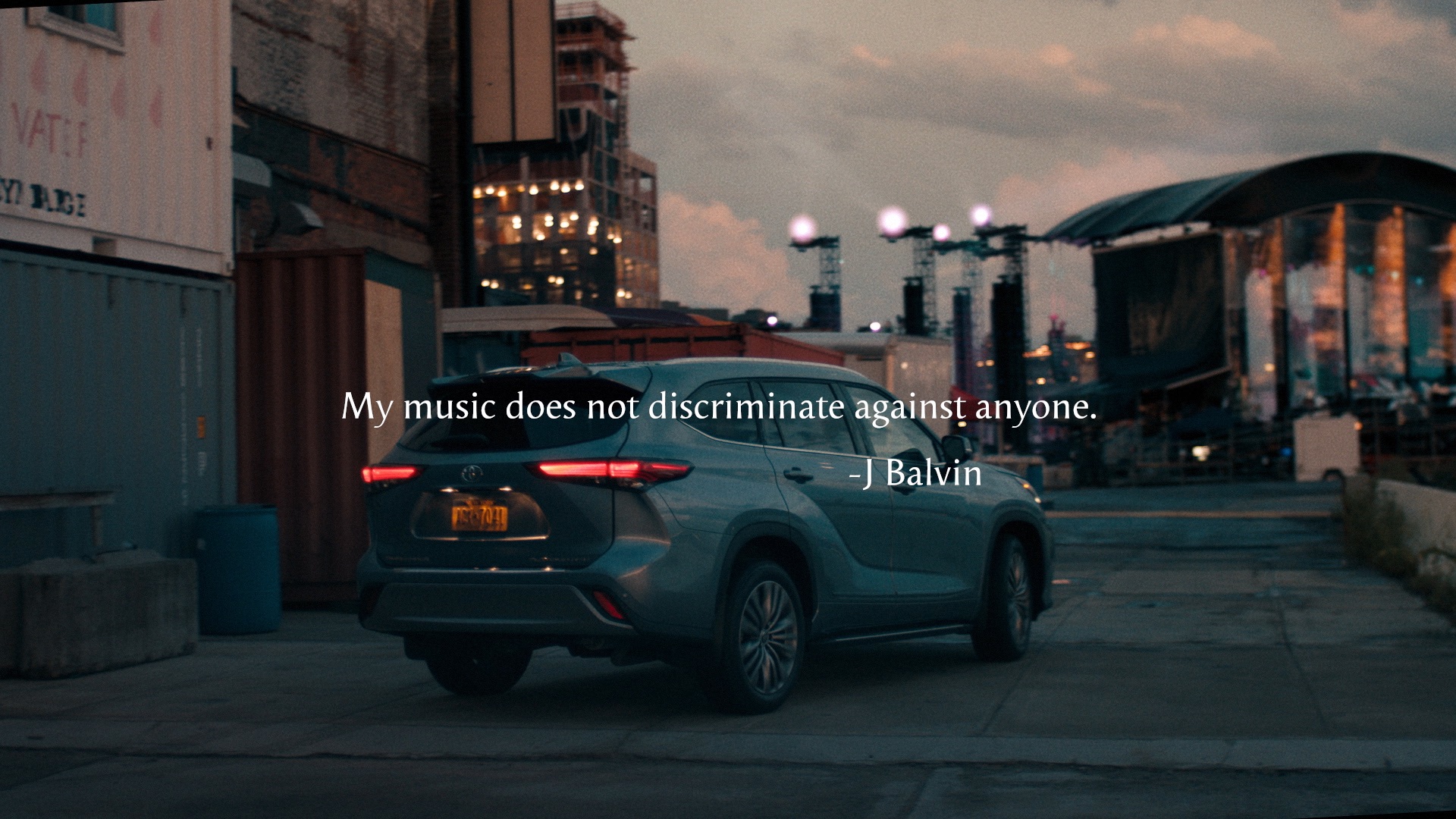 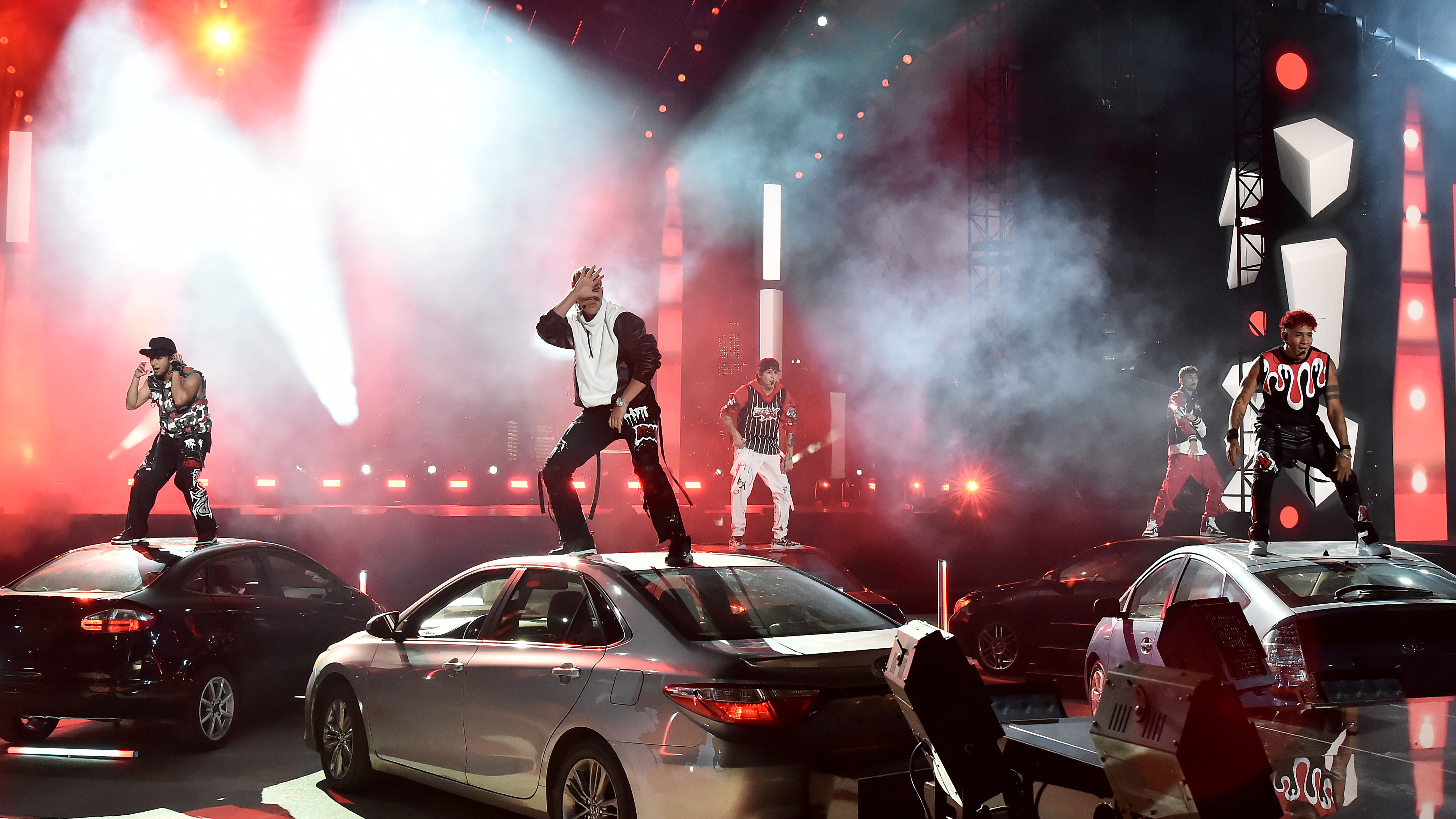 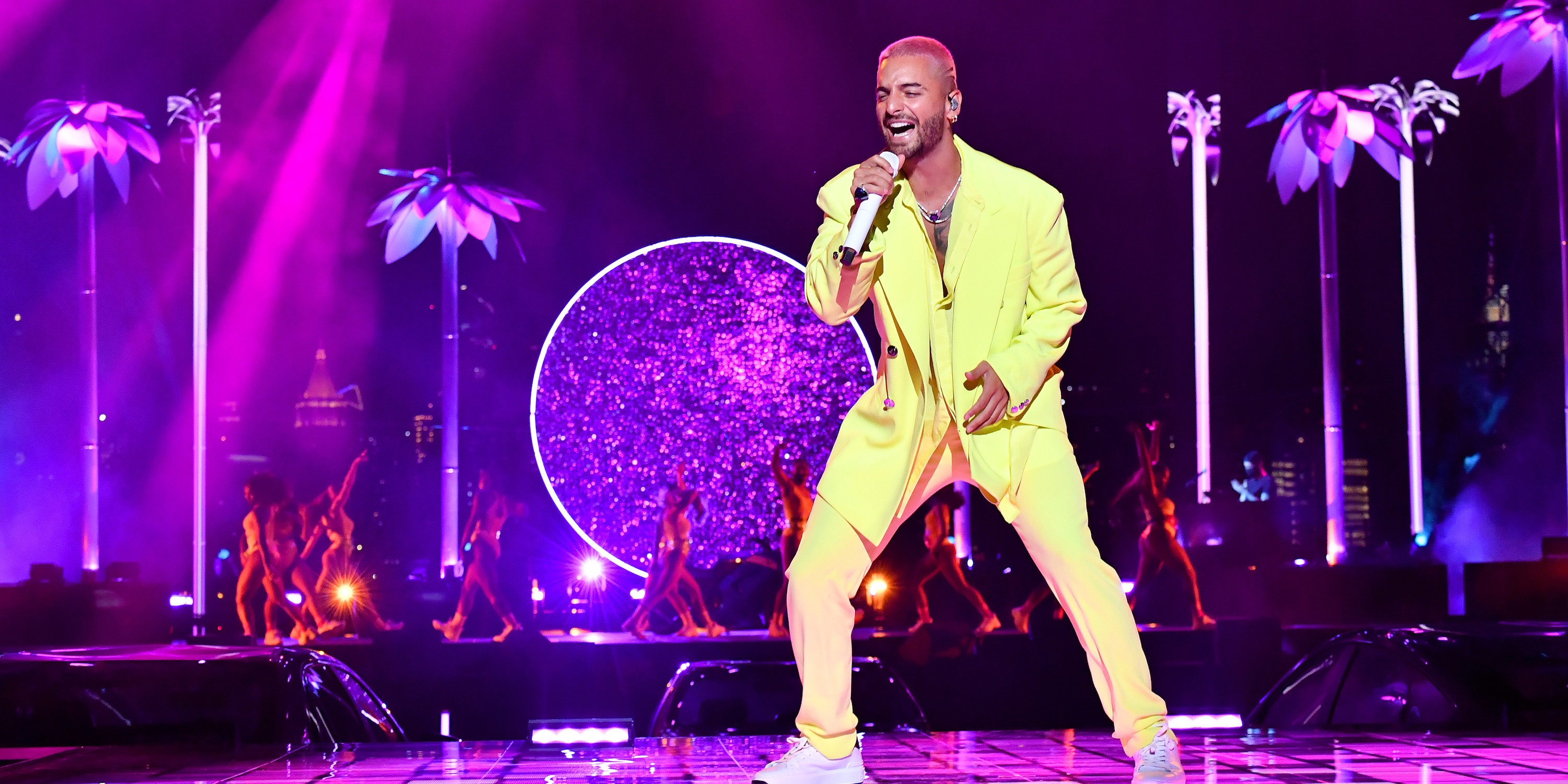 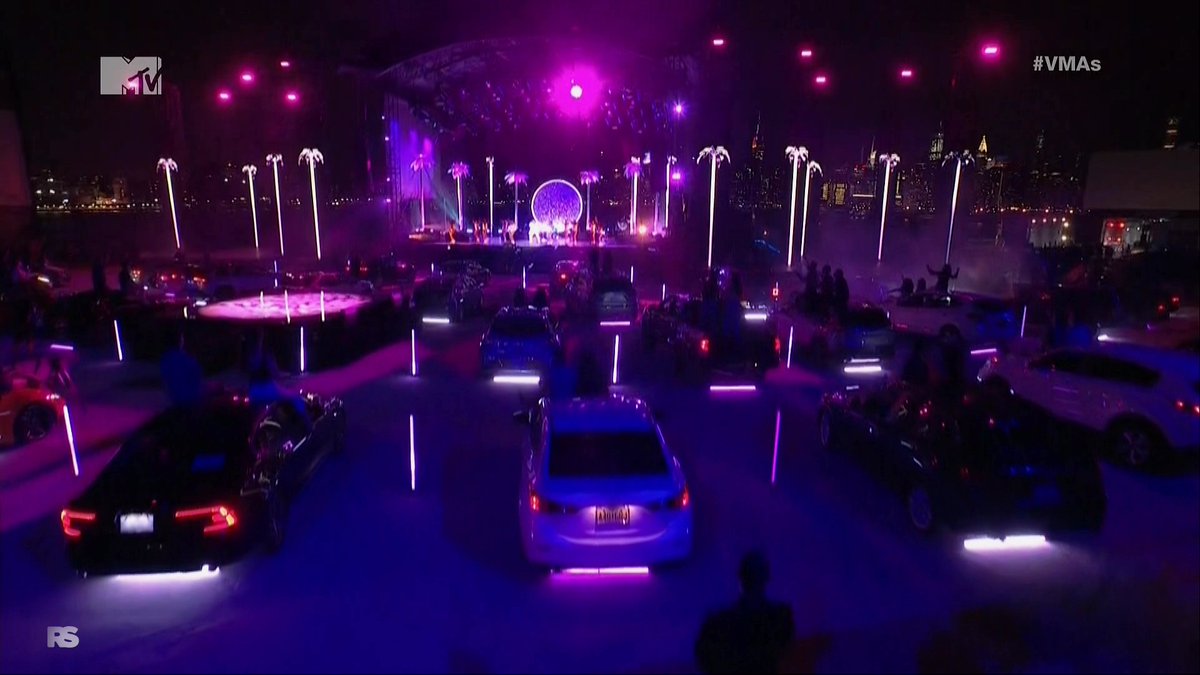