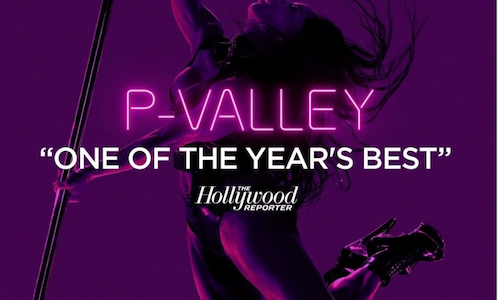 The key to turning this southern-fried series into a cultural phenomenon? Authenticity. Katori Hall’s colorful and complex world of STARZ’ P-Valley told the story of a Black southern experience never before seen on television. The country slanguage, layered characters, original music, Delta Noir aesthetic (baybee, the list finna go on) gave STARZ a chance to immerse fans in the world of P-Valley, and the show’s strip club setting  (The Pynk) on social. The goal was to create and cultivate an online community that made fans feel part of P-Valley family by establishing an authentic voice and tone, engaging in always-on community management and leveraging talent activations, and influential voices to build credibility.

To engage our core AA audience and build our fandom, we knew we had to come correct, and authentically. Our first step was building the P-Valley world - taking the show’s southern roots and translating that to social by fine-tuning our southern styled tone of voice, and launching the handles with a gallery of images that built out that represented the southern culture, while inviting fans into The Pynk. To amplify the hype, we tapped Atlanta based influencer Got Damn Zoe, using his signature pole dance videos to transport viewers to the Pynk.

For premiere night, we turned our social channels into a P-Valley party, spinning the hottest southern trap music via IG Live, followed by a pre-premiere celebration on Bossip’s IG Live, and finally a Twitter Watch Party/Live-tweet event with the P-Valley cast, XONecole, Bossip and Essence - activations that led to P-Valley’s premiere episode trending throughout the night.

Following an explosive premiere night, we capitalized on the fan response, keeping the momentum going each week with an after show hosted on Vibe Magazine’s IG Live, where cast and special guests joined host Jazzie Belle to spill the tea and answer fan questions.

As the word of the show spread, our fandom on social grew, and the fans were LIVING. Everyone from Cardi B to City Girls to Megan Thee Stallion (the list finna go on), gave P-Valley their co-sign. Our community management found fun and unique ways to tap into the discussion with celebs, influencers, and our loyal fans - leaning into highly shareable gifs, memes, and clips from the show to engage fans and encourage conversation, and working with platforms such as The Shade Room to amplify the show’s content. We also amplified and uplifted the show's female directors with weekly social posts highllighting their work. Fans also loved pressing play on the Official P-Valley Spotify and Apple playlist, highlighted by a weekly playlist social asset.

Having built such a loyal fanbase, we knew we had to eventize the season finale to celebrate the runaway success of the show. As a special treat to our “Pynk Posse” - we created and posted a southern styled “Pynk Drank”  recipe to give fans something to sip on for finale night, and sent out premium Watch Party kits to celebs, influencers and our superfans - equipped with P-Valley branded tees, coasters, keychains and bubbly.

Our social  strategy worked - throughout it’s run, P-Valley ranked in the top 3 for 7 of the 8 episodes for live/new primetime drama series on premium cable on Nielsen social rankings. Most episodes trended on Twitter throughout the day of premiere, with the finale trending at  #1. And Social conversation about the series remained high consistenty throughout the season -  P-Valley social pages saw 1442% fan growth from premiere to finale.

With Season 1 wrapped and Season 2 announced, the love for P-Valley keeps pouring in, and its place in the culture cemented -  this Halloween, everyone from Lizzo to Niecy Nash to Keke Palmer had their P-Valley costumes on deck. The show also resonated within the industry, receiving 6 NAACP Image Award nominations, GLAAD Media Awards nomination and Independent Spirit Awards nomination. 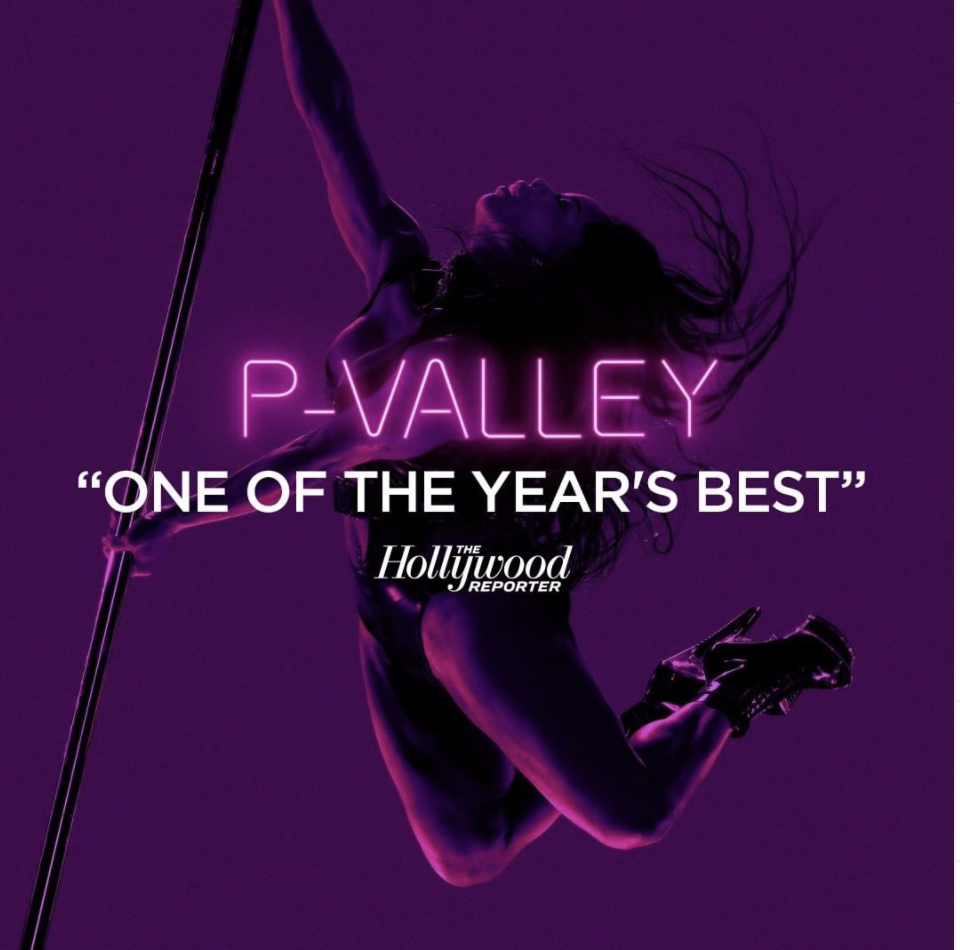