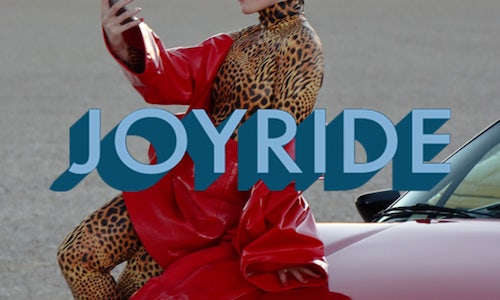 Less than a year after we broke the internet by bringing back the razr - a disruptive device that has long been connected to fashion and culture since its original debut in 2004 - we needed to win over the Status Shopper audience once again with our newest 5G device How? By inserting razr into the cultural zeitgeist and capturing the attention of fashion and lifestyle media that don’t typically cover tech news, measuring our success in SOV and target media outlet penetration

Motorola’s research revealed the Status Shopper target is different from the tech adopter. Instead of specs and blogger reviews, they’re focused on design and hype. They read Vogue, not The Verge, and scroll Instagram for the latest looks.

To reach this audience, a brand known for shattering the status quo needed a comms strategy that could do the same.

Fashion evokes emotion from those who use it to showcase their individuality. We wanted our audience to feel that same way about our smartphone. So in a pandemic year, we leveraged the “big screen” - aka everyone’s little screens - to reveal our collection of 5G razrs the way a fashion house would: a film.

We tapped fashion filmmaker Luke Gilford—who has worked with Prada and Valentino—to dream up Joyride, a short celebrating the rule-breaking razr, while showcasing the swagger of a smartphone. We cast Emmy-winning actress Julia Garner as our lead since her sense of style and ability to transcend categories aligned perfectly with our brand.

Joyride tells the story of Isa—an unapologetic woman who inspires others to stand out. Seeking adventure, she and her friends escape for a wild night in the desert filled with vintage cars and the razr as their statement accessory.

Like any traditional designer campaign, we also created lookbook images, styling the razr alongside show-stopping fashion, as well as a number of film cutdowns, GIFs and Instagram filters to innovatively push the story out on paid, owned, earned and partner channels across 44 global markets.

Joyride was shaped and produced from 15+ WFH living rooms. Meeting health guidelines was a priority, which meant team members who would’ve traditionally been on-set were instead remote producing, mostly on their, well, razrs. Fittings were reviewed via text threads, castings determined based on self-taped videos and photoshoots “live streamed” via video calls to provide real-time direction. For the film itself, a video village was set up in the middle of the desert to allow 3 different time zones watch the process unfold on Zoom shot-by-shot.

We worked closely with Gilford and Garner to cast industry-leading film contributors, including stylist Kyle Luu, choreographer Fatima Robinson, hairdresser Bobby Eliot and makeup artist Stoj. Not only did these creatives add their fashion expertise to Joyride, they served as authentic voices, creating surround sound amplification for the campaign through PR + social.

Leveraging talent and influencer interviews, we secured coverage in 30+ top-tier fashion and lifestyle publications. On social, the buzz continued thanks to our director, lead talent and film contributors posting the shareable content we concepted and created.

Co-creating the film/lookbook with our partners inspired them to speak authentically about the campaign, resulting in deeper press storytelling, added value posts and highly engaged content that felt authentic to their channels.

In addition to earned, owned and partner channels, assets from Joyride were used as part of the larger razr 5G media campaign across YouTube and social media channels (FB, IG, Snapchat and TikTok).

The campaign penetrated 82% of our target lifestyle/fashion publications, leading to a 50% increase in US SOV and a 3x increase in foldable SOV post-launch. We secured coverage in 30+ top-tier fashion and lifestyle publications, including WWD, Glamour and InStyle, garnering 735 Million earned lifestyle impressions, 91% positive sentiment, and 100% message pull-thru.

On social, content from our lead talent, director and influencers generated a reach of 6.3M, nearly 500K engagements, a 7% engagement rate, which is more than 3x the industry average.

In addition to our paid creators, we saw 40+ different unpaid influencers engage with our campaign - including major talent such as Florence Pugh, Sophia Bush, Rosalia, Lili Reihhart and Miley Cyrus - whether it was posting images of the pre-event product seeding mailer we sent them, or commenting on/liking our partners’ social posts about the campaign.

As a result of our paid efforts, the Joyride campaign saw the highest brand lift on YouTube (7.25%) among our Status Shoppers (25-24) and the film itself was viewed 3 million times. 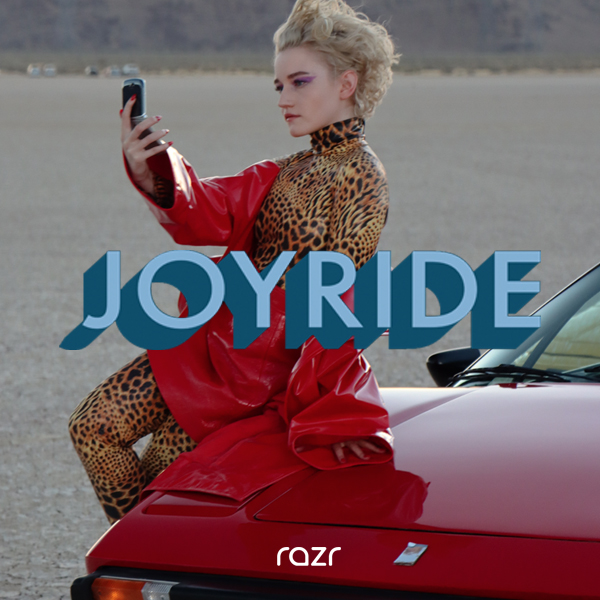