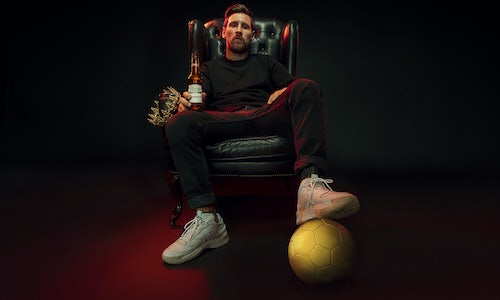 Own the conversation around Lionel Messi’s record-breaking 644 goals scored for a single club to strengthen the brand’s association within Global Football (soccer).

We connected the King of Beers with the King of Football by celebrating an iconic moment in sports history that represented our shared values of ambition and dedication. When Messi broke the record, we released a digital film that told the story of his journey to greatness through a custom Messi Bottle. To drive increased buzz, we created 644 uniquely numbered bottles numbered 1 through 644 and sent them to each goalkeeper he scored against to thank them for their role in this record-breaking accomplishment. 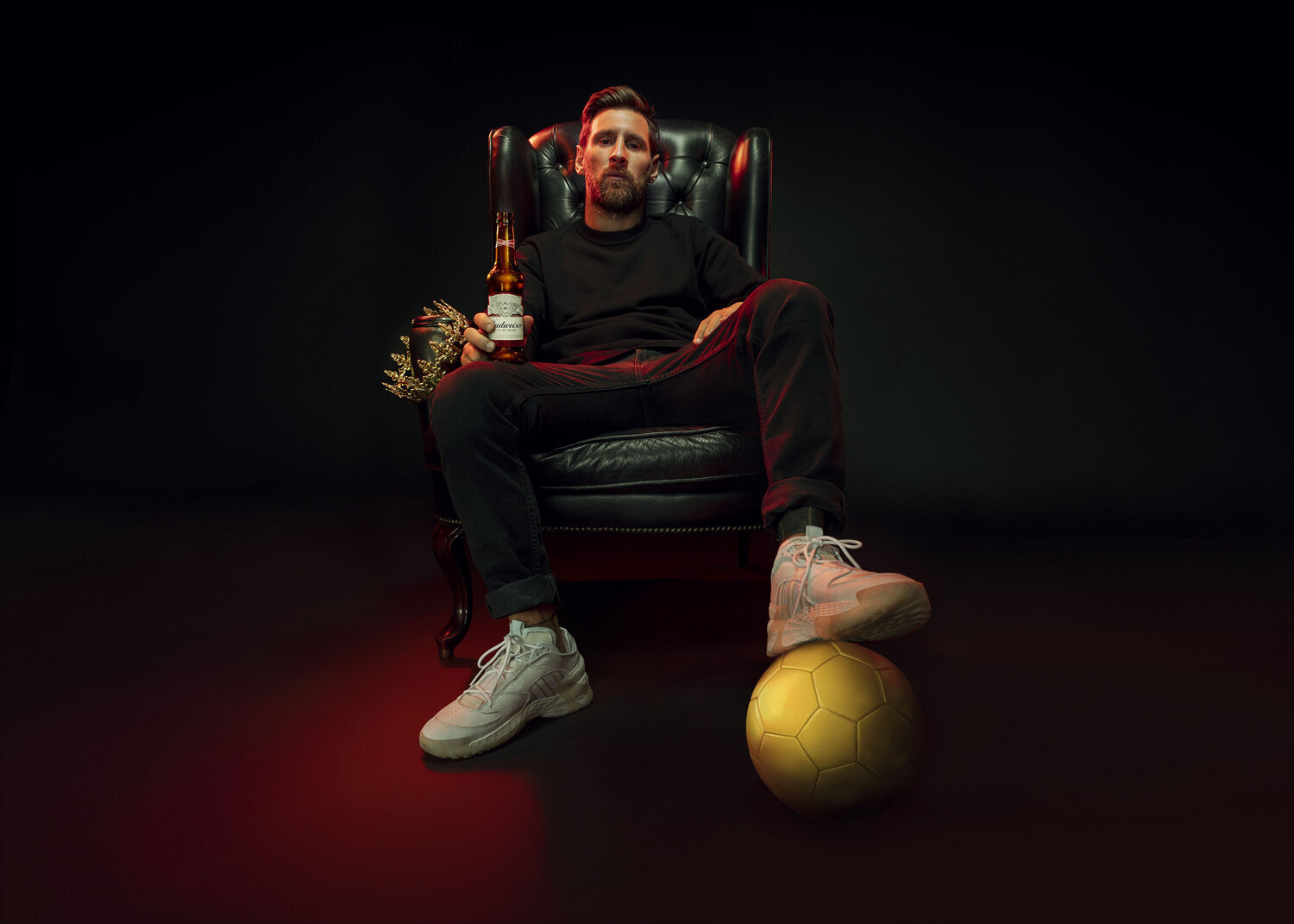