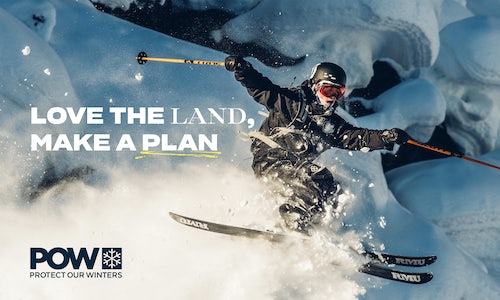 Make a Plan to Vote

Protect Our Winters (POW) tasked us with mobilizing outdoor enthusiasts to cast a ballot for climate champions in the 2020 election.

To create a successful campaign, we needed to stand out from the avalanche of election-related content, especially in a year so unprecedented and, dare we say, eventful. But we also knew that our message needed to bring people together around common ground, not further divide them.

We quickly noticed that patriotism and fighting climate change were two ideas that didn’t seem to hang out together. But they should. Actually, fighting to save the land we love is the most patriotic thing we can think of. And so “Love the Land, Make a Plan” was born.

Everything we did shone a light on this reconciliation between love for country and love of land. When we flooded social media with American flags in the hands of professional outdoor athletes and brands, we weren’t just inspiring patriotism; we were flying the American flag for a uniquely American task: protecting America from climate change.

When we had Oscar-winner Jimmy Chin narrate a brand film called “Common Ground,” it didn’t just ask people to make a plan to vote. It brought people from all walks of life together around the one thing every American has in common: the ground beneath our feet.

And when we created localized content for battleground states and used Apple Airdrop at trailheads across the country, we didn’t treat climate change like a vague, global problem that no single voter could solve. Instead, we connected it to the beloved outdoor places that are part of our followers’ everyday lives and highlighted the local races that directly impact those places.

The campaign made an impact:

Perhaps most importantly, however, is whether or not we helped elect climate champions. Since election day, America has canceled the Keystone XL Pipeline, rejoined the Paris Climate Agreement, blocked drilling in the Arctic refuge, made a big first step in curbing greenhouse gas emissions, and appointed the first ever Climate Envoy. None of this would have been possible without key wins in battleground states like Arizona, Nevada and Michigan — all states where we focused our efforts.

And all that’s what we’re really proud of. 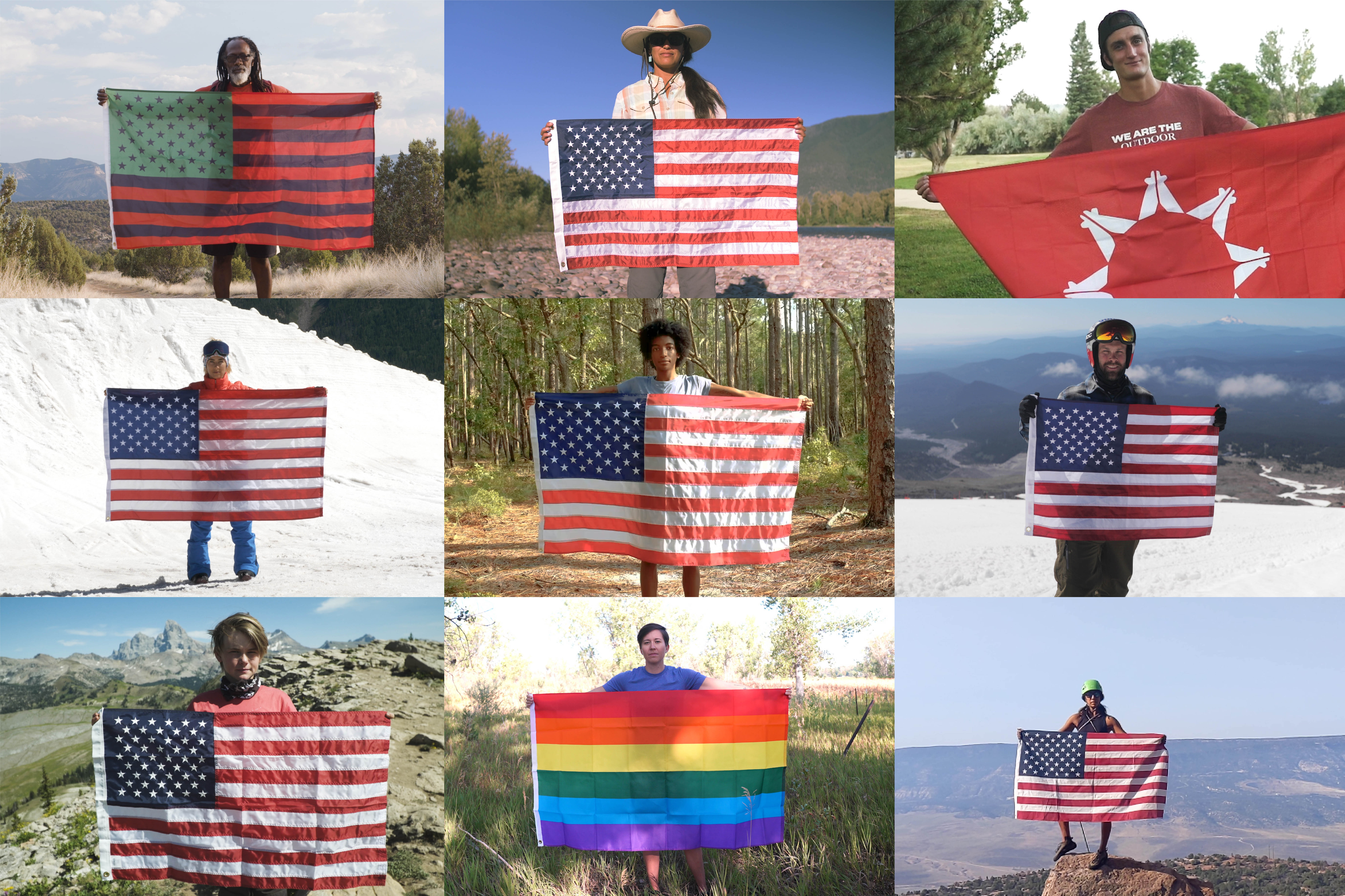 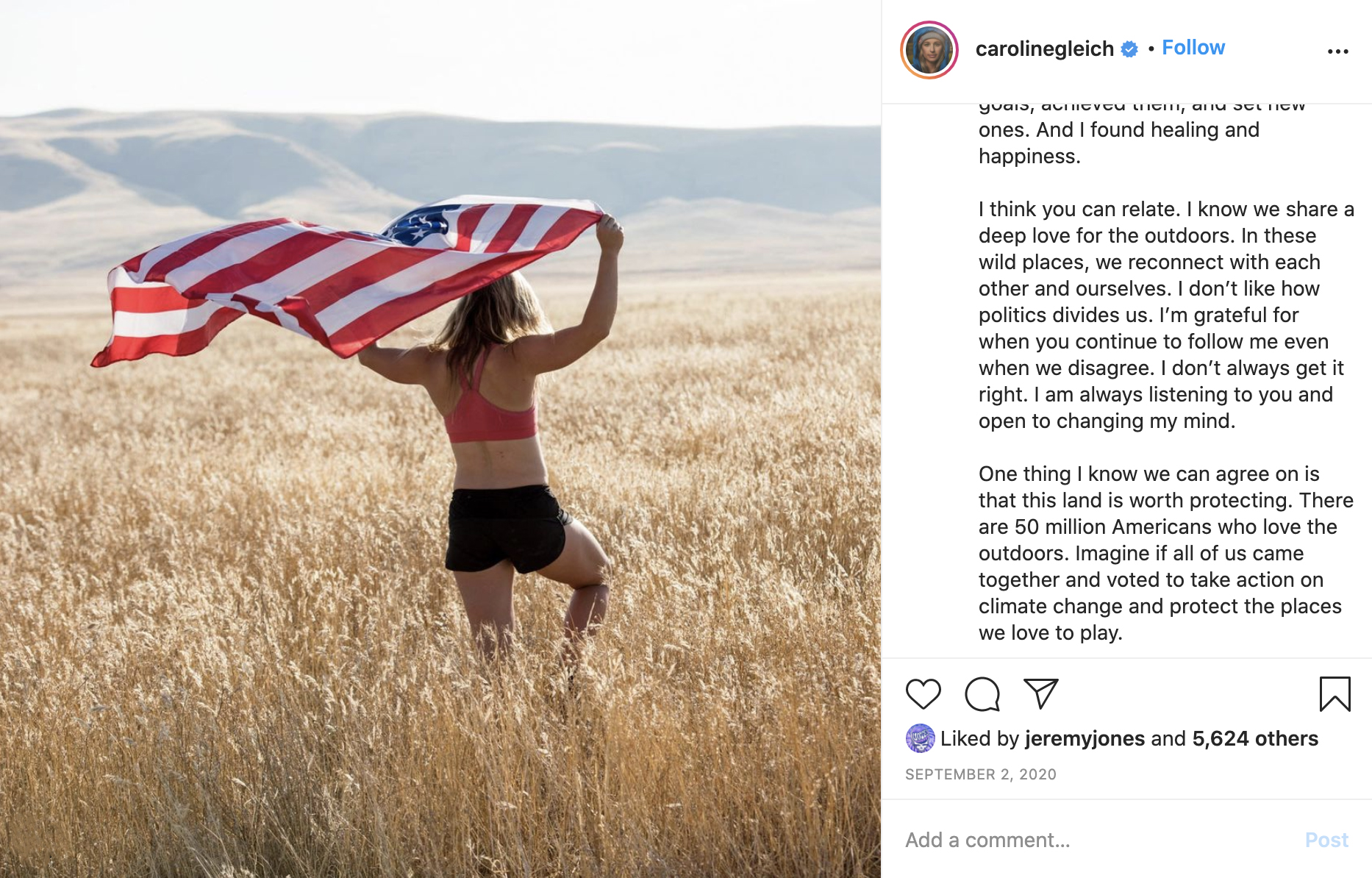 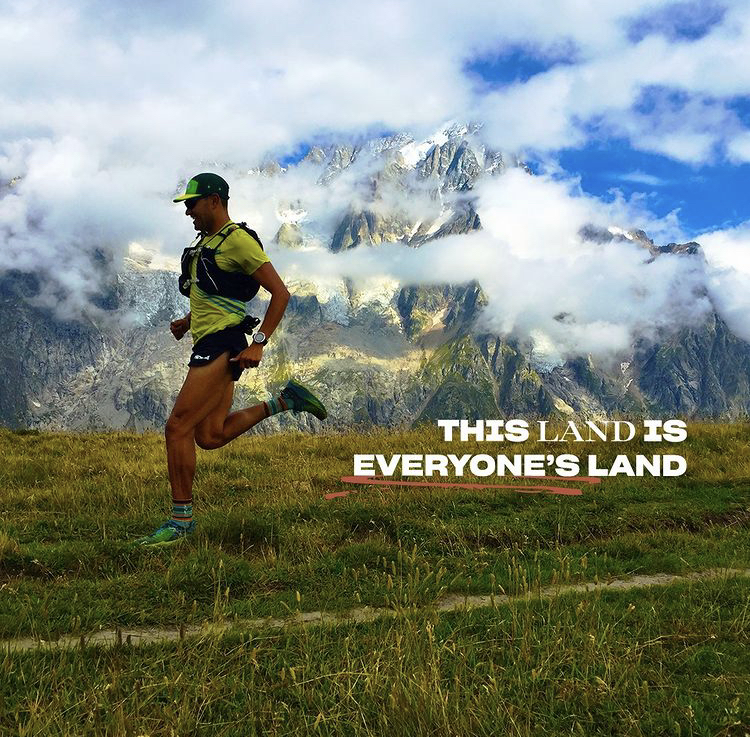 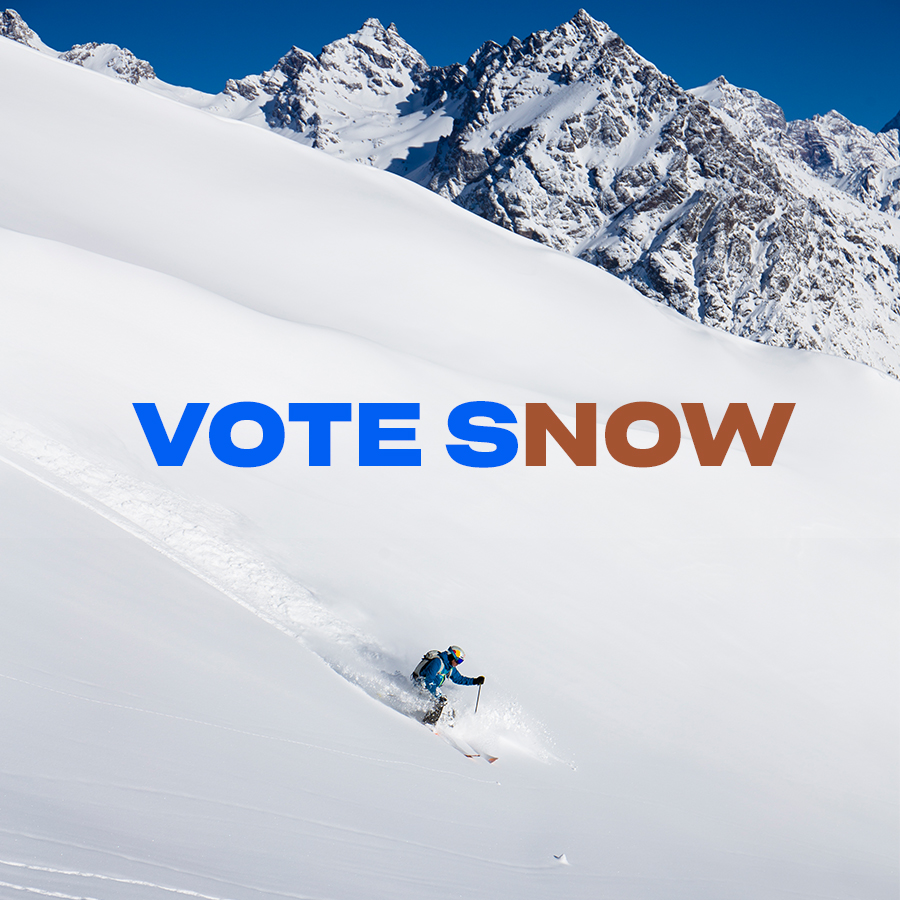 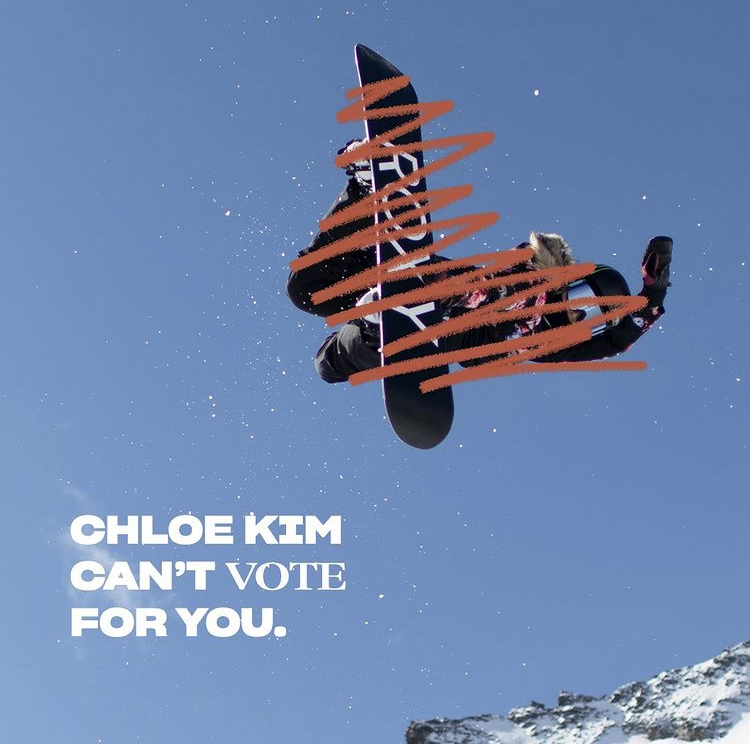 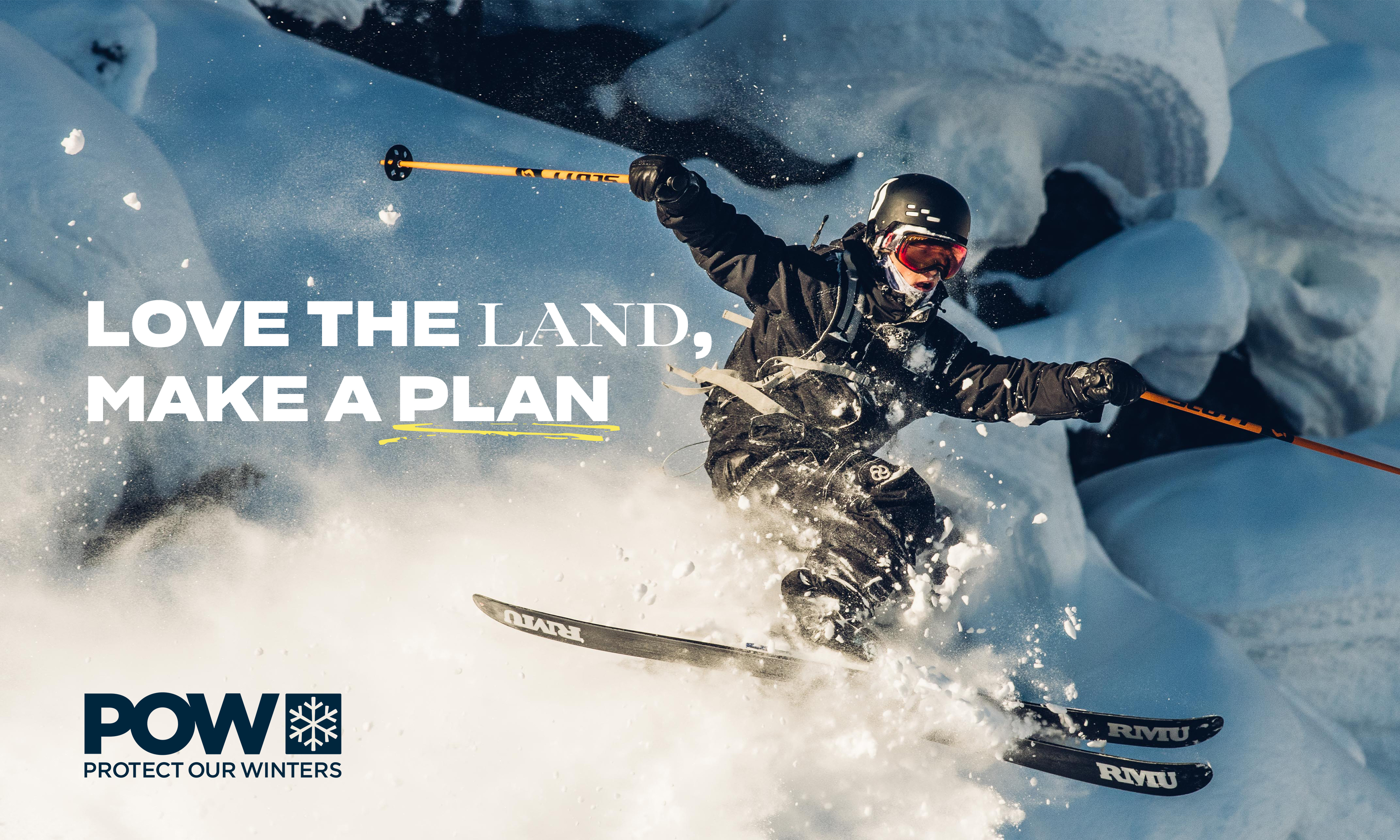 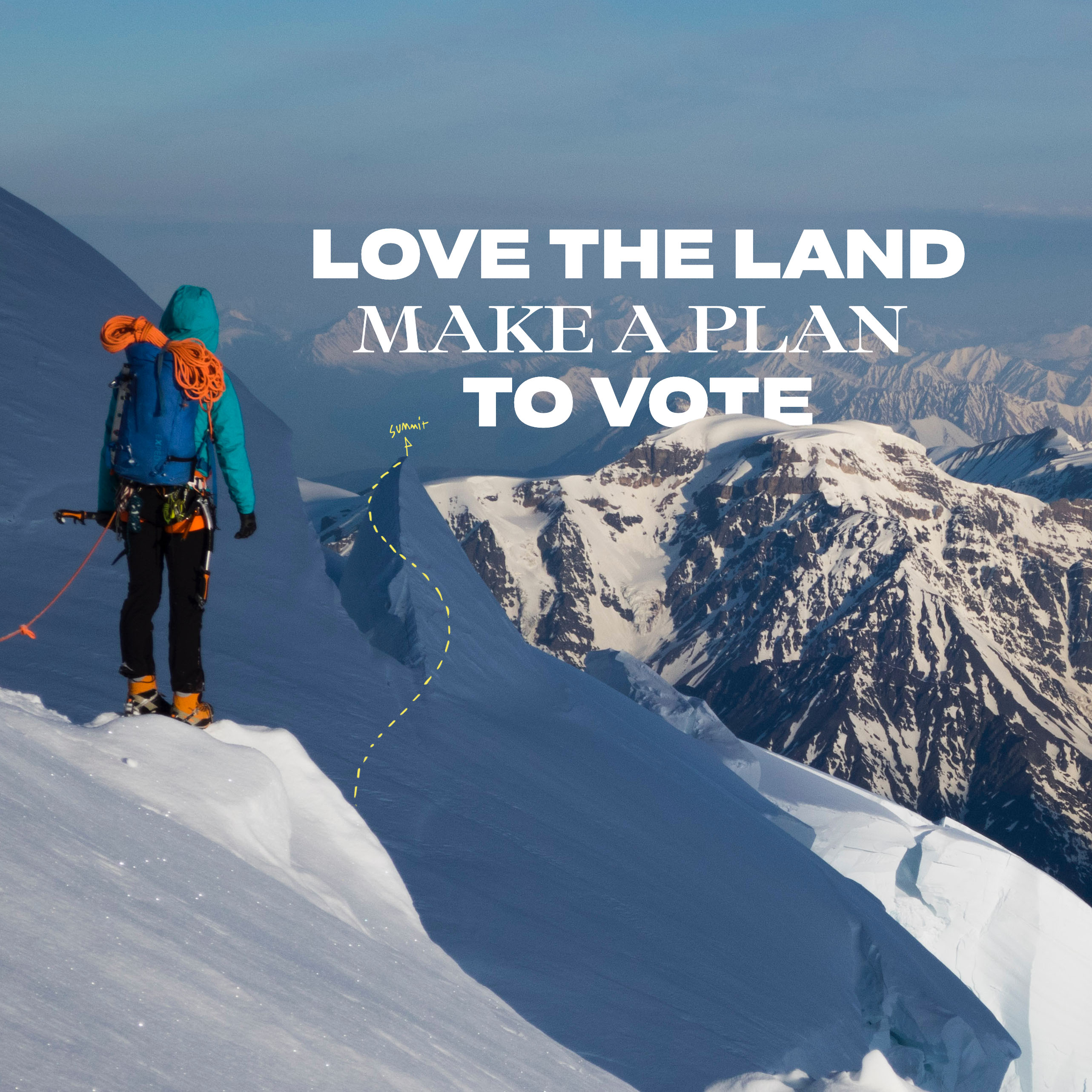 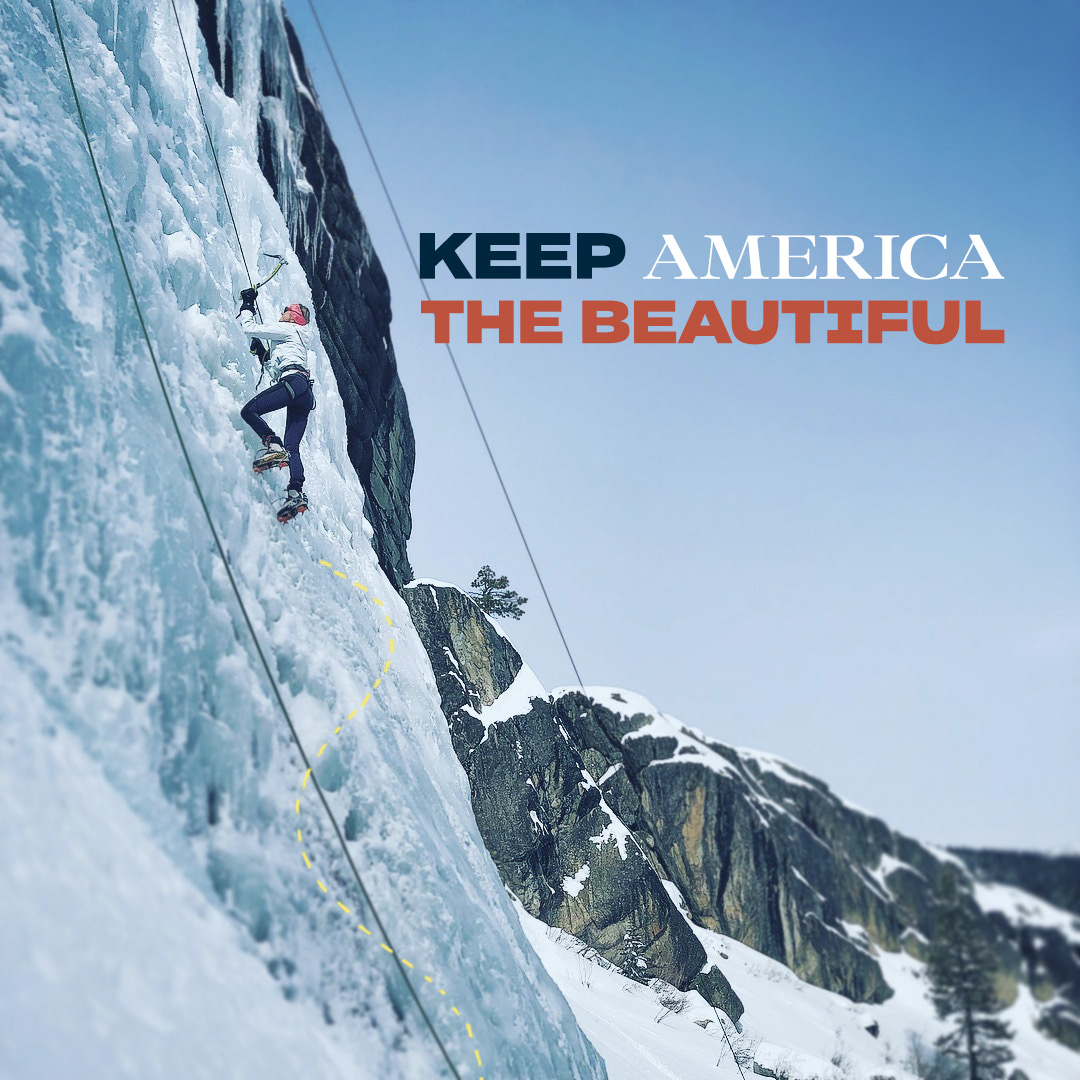 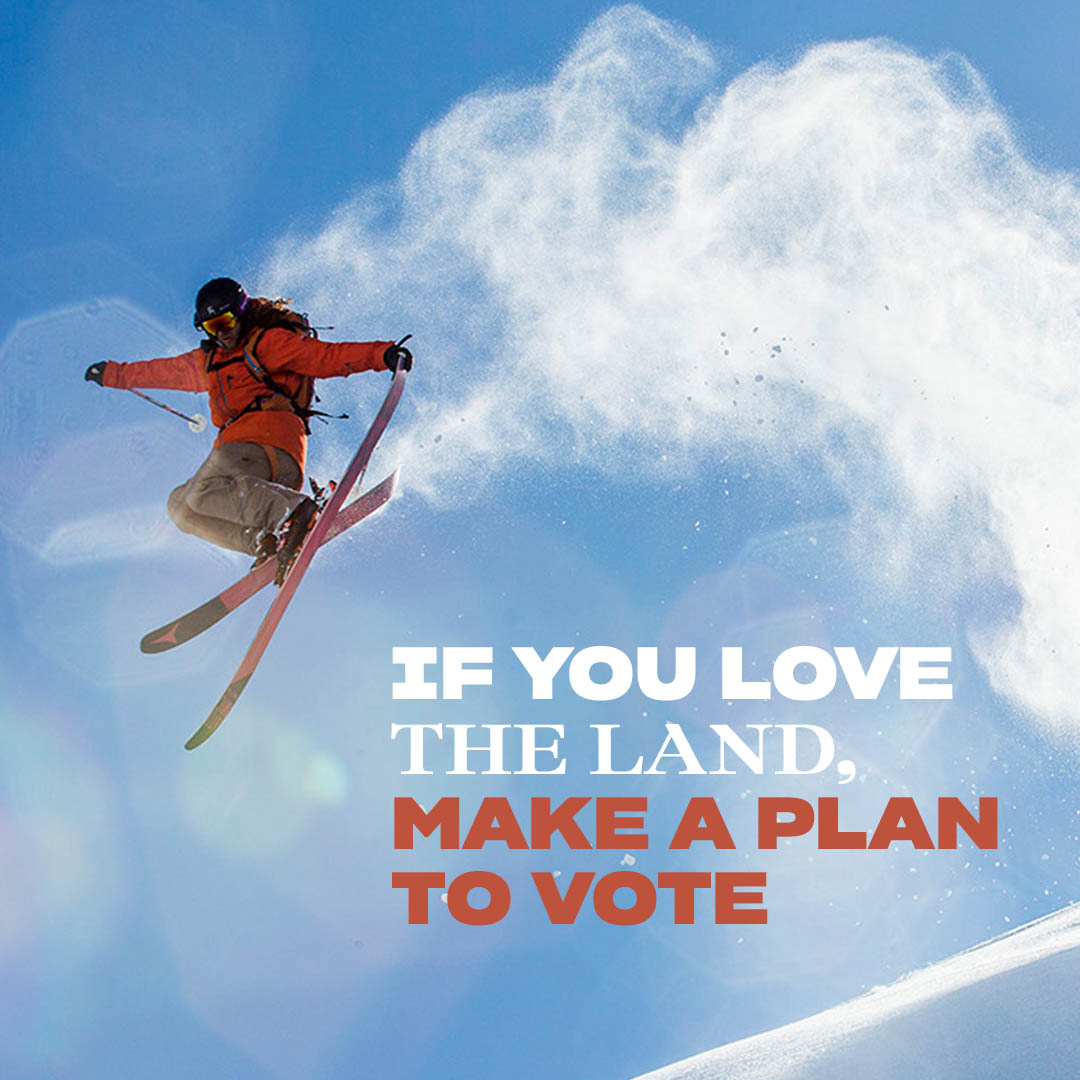 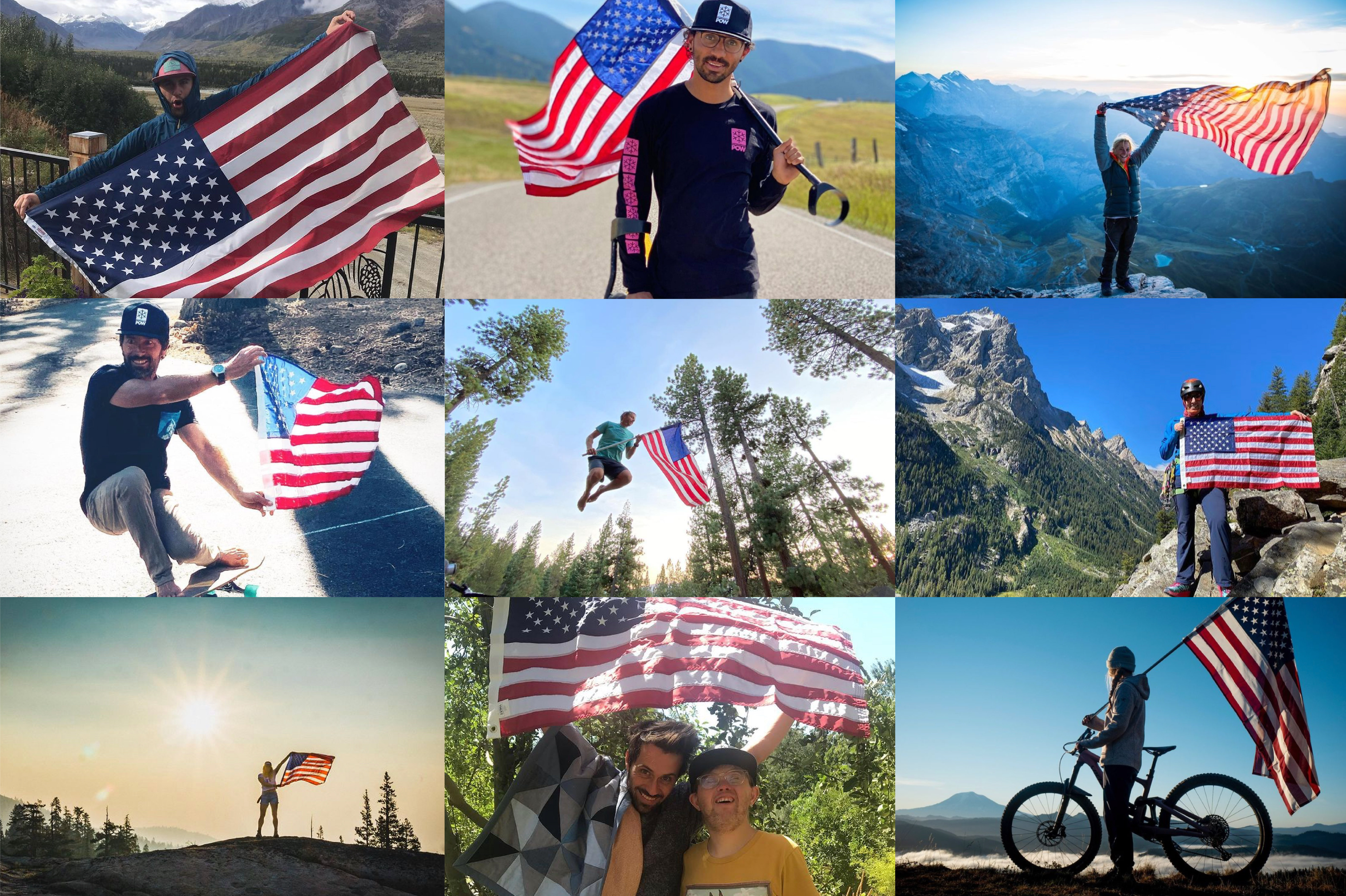