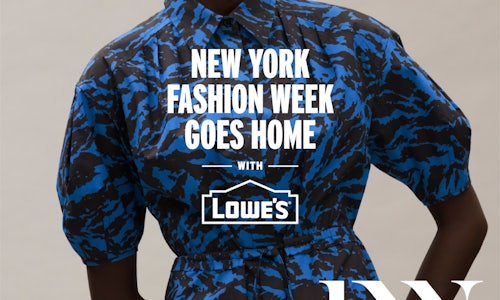 From resetting routines to resetting expectations, how people connect, create and communicate underwent considerable changes in 2020. Amid these shifts, the role of the home transformed dramatically and became the singular most important place in their lives.

With this sharpened focus on home came a newfound appreciation for comfort, authenticity and accessibility, not only within our homes but also within the fashion industry. After years of unattainable luxury, fashion needed grounding, and one of the industry’s most iconic moments – New York Fashion Week: The Shows – was facing significant challenges and changes due to rigorous social distancing and stay-at-home mandates.

As the intersection of home and style became more prevalent than ever before, Lowe's saw an opportunity to reinvent both industries and stake a permanent seat at the style table. After all, style, accessibility and design have always been core to Lowe's, but many don’t consider us as a destination for stylish and attainable home décor.

With #FashionGoesHome, we worked to 1. bring fashion home (quite literally) by live streaming three of NYFW’s biggest shows 2. permanently change perceptions of Lowe's as a destination for style and décor and 3. shock consumers while proving high style doesn’t have to come with a price tag.

Lowe's partnered with IMG, New York Fashion Week: The Shows and three of the nation’s most visionary designers – Jason Wu, Rebecca Minkoff and Christian Siriano – to reframe one of fashion’s most iconic moments and transport high fashion from the runway to the home.

Each designer curated a home décor “edit” inclusive of over 30 products from Lowes.com, all inspired by their definition of home and experiences there during the pandemic. We purposefully invited these designers to curate products – not create them – to show consumers the wide array of stylish décor already available, and to shock them with runway-worthy items within reach. We helped each craft a narrative, ultimately serving as a foundation for their Shows:

Each designer then built and styled their NYFW runways with items from their curations, in addition to other building materials and décor, to prove that Lowe’s affordable, accessible, design-inspired décor was ready for fashion’s biggest stage.

With the stage set for Lowe's big debut, we gave consumers a coveted view of fashion’s biggest stage by live streaming each show on Twitter, breaking down the years-long barrier between the iconic event and the average consumer. We used Twitter's event page and like to remind ad units to help users reserve their ticket for the year's hottest shows.

We leveraged earned media, high fashion influencers, designers, owned and paid social media to transform perception of Lowe's from hardware retailer to a trailblazer of fashion’s future. And we did it all through virtual tools from the safety of our homes – Zoom "homeside" chats with our designers/influencers, live Microsoft Teams video calls to connect our social teams during the live streams, and of course, through the ultimate platform for live conversation: Twitter.

Ad Age declared Lowe’s the unexpected “winner” of NYFW for generating more social mentions than any designer or other brand. 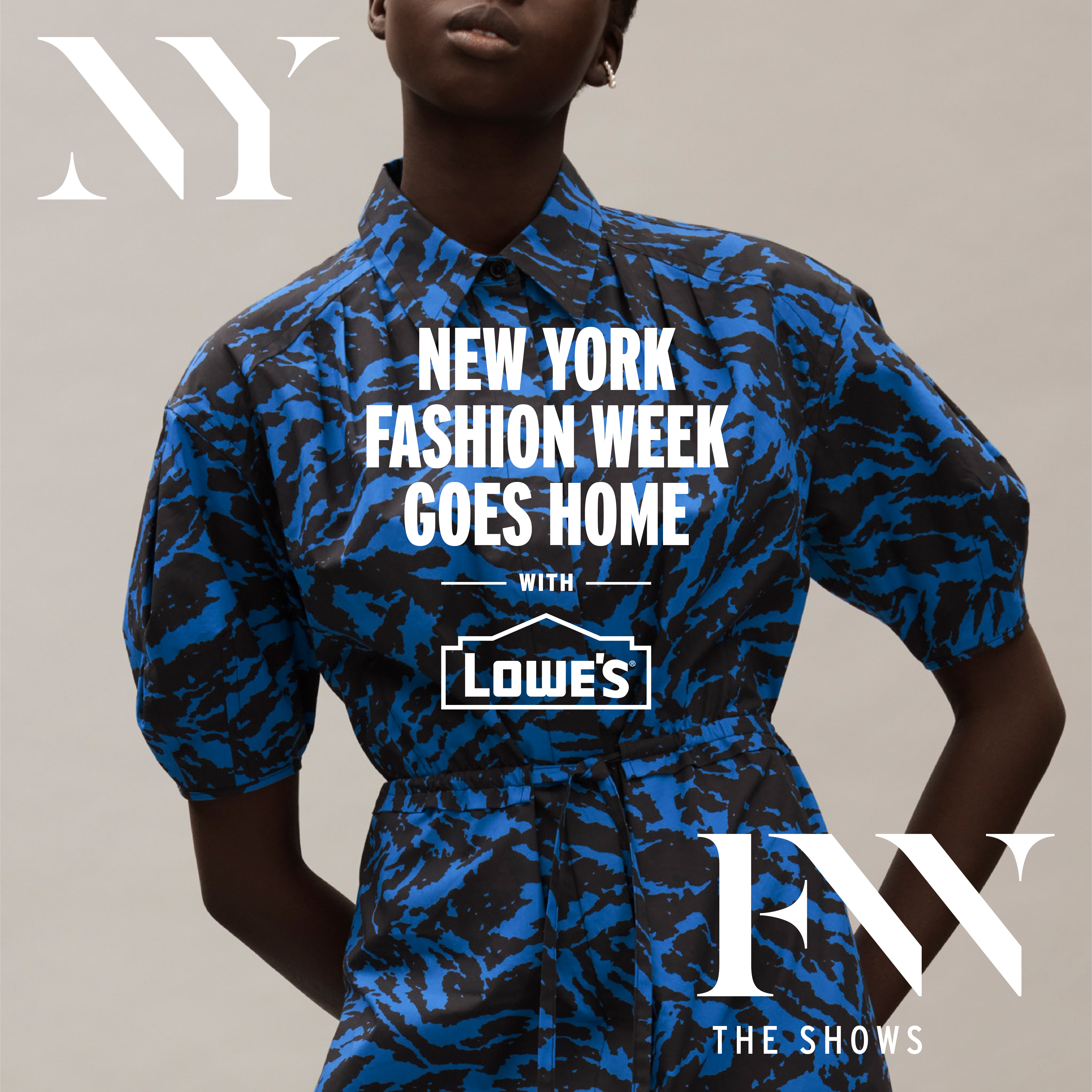 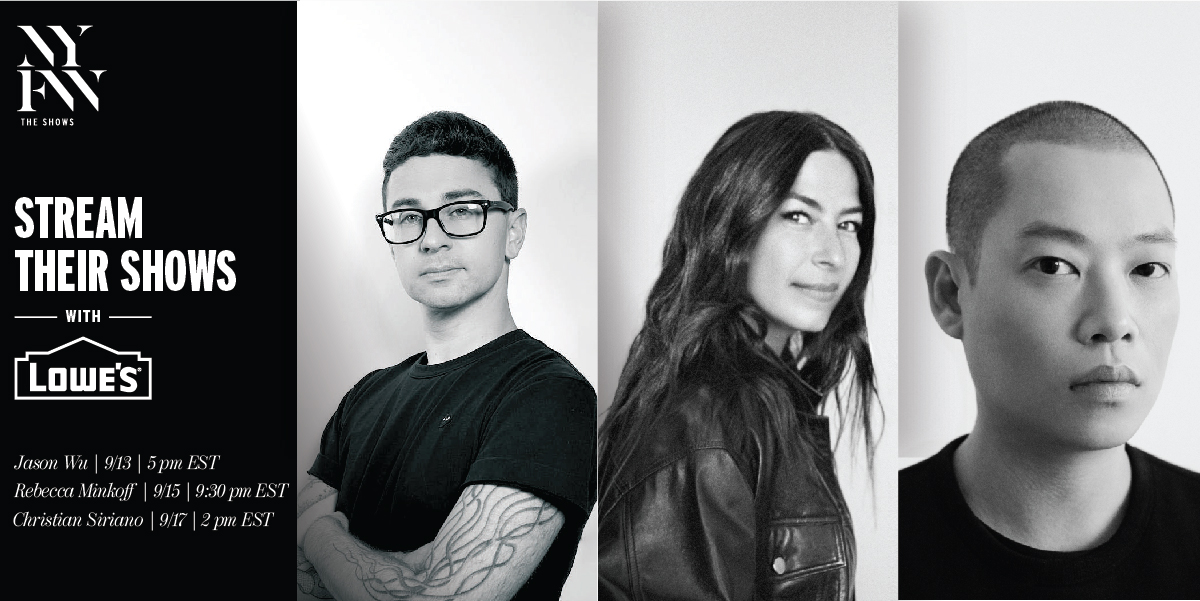 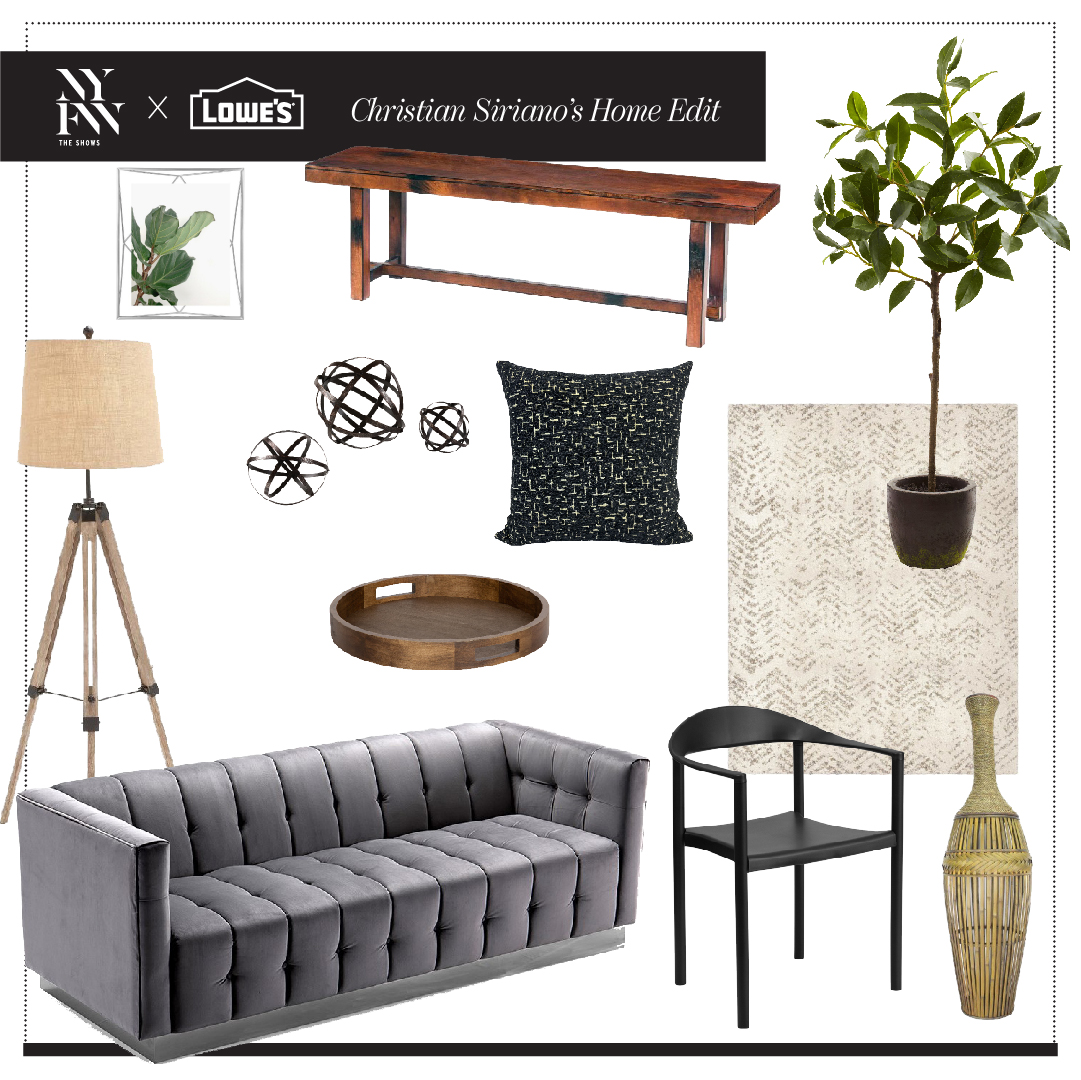 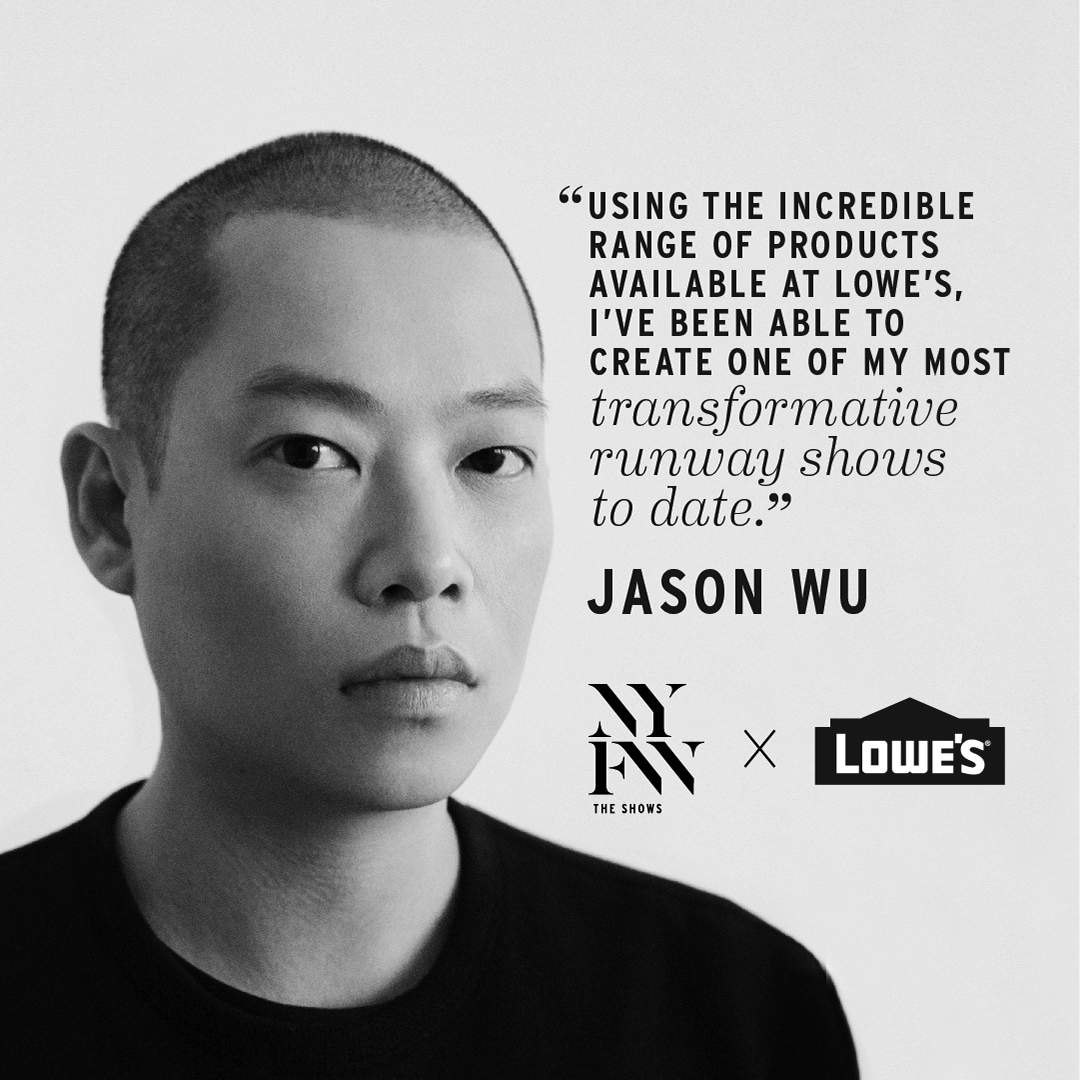 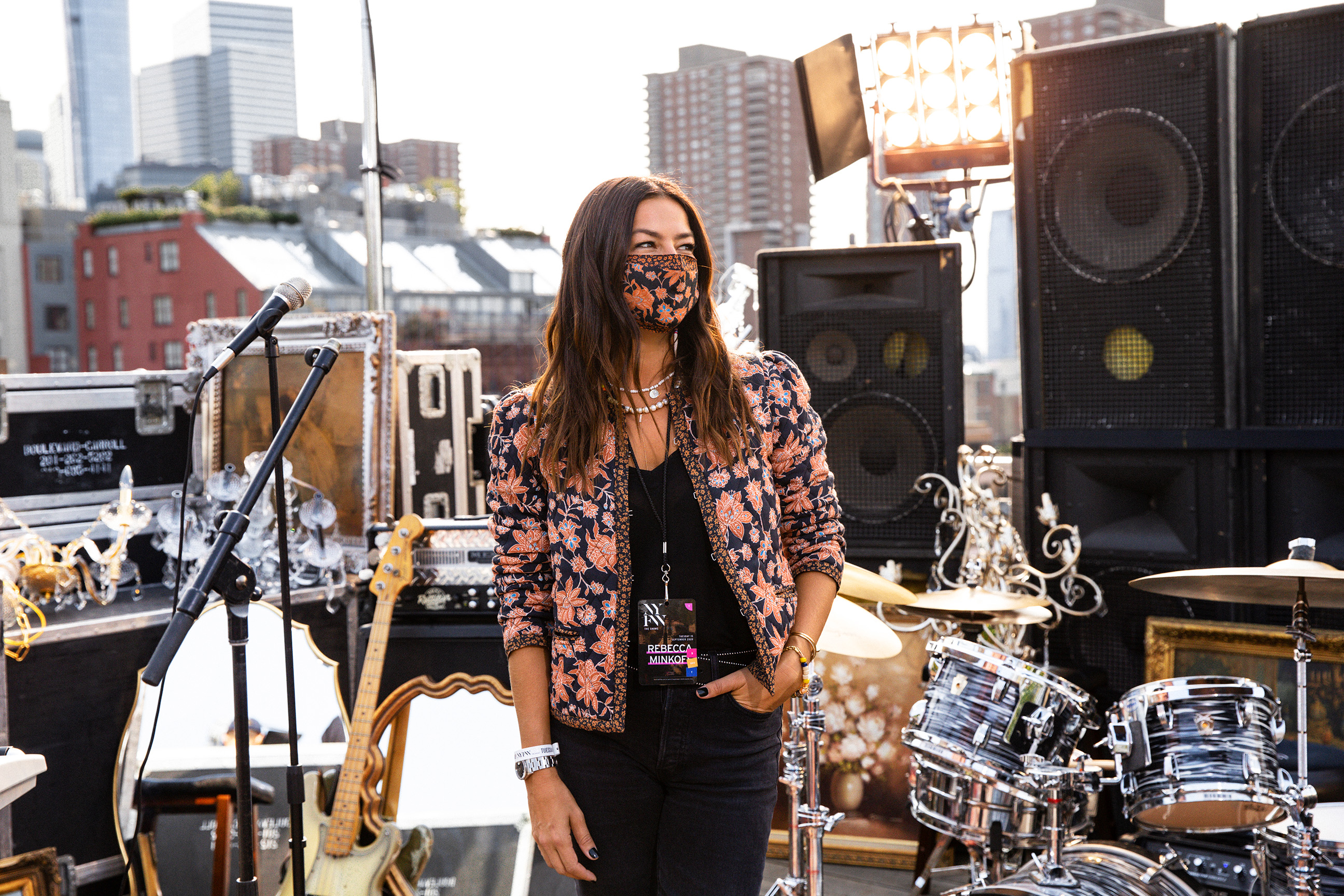 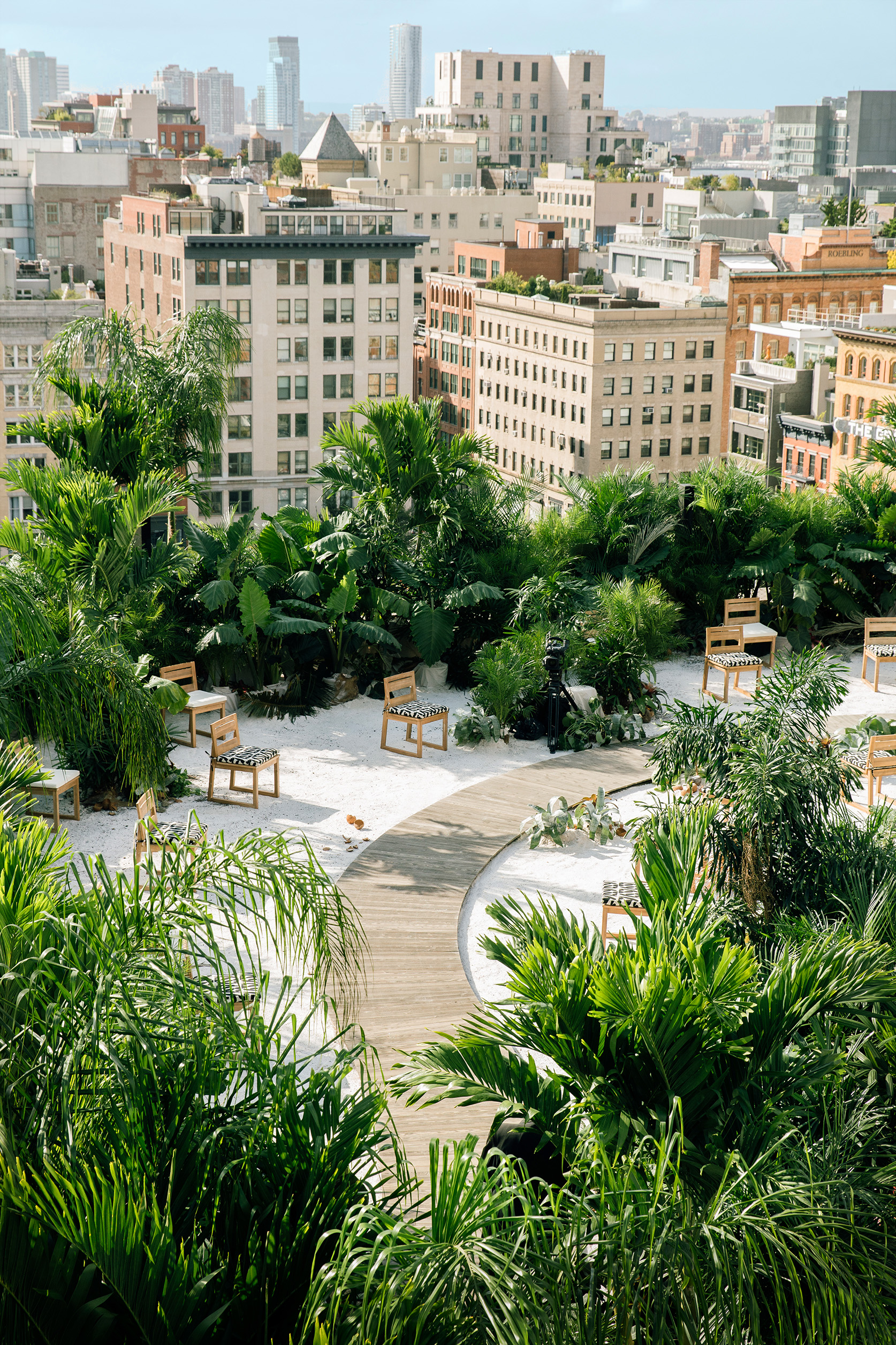 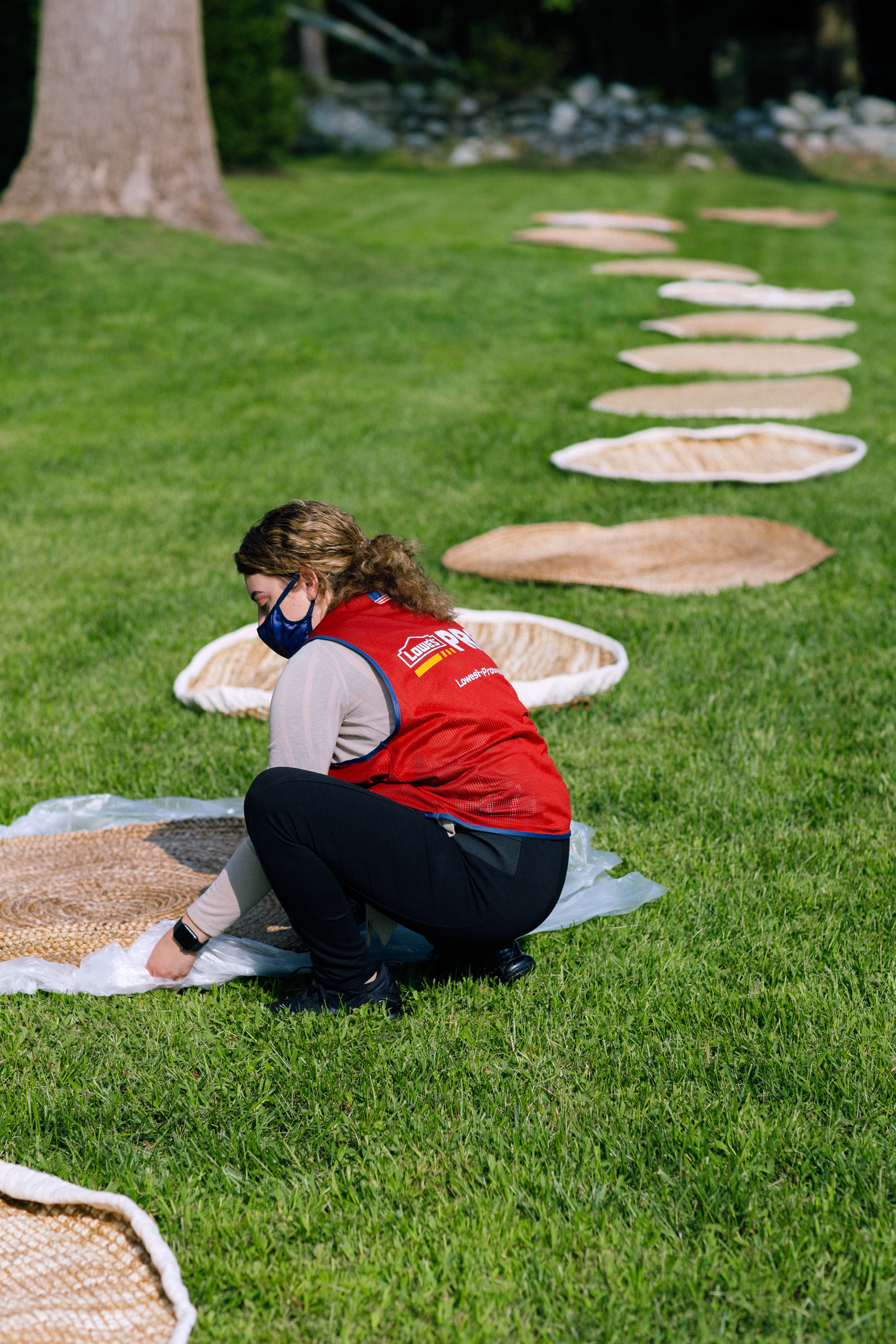 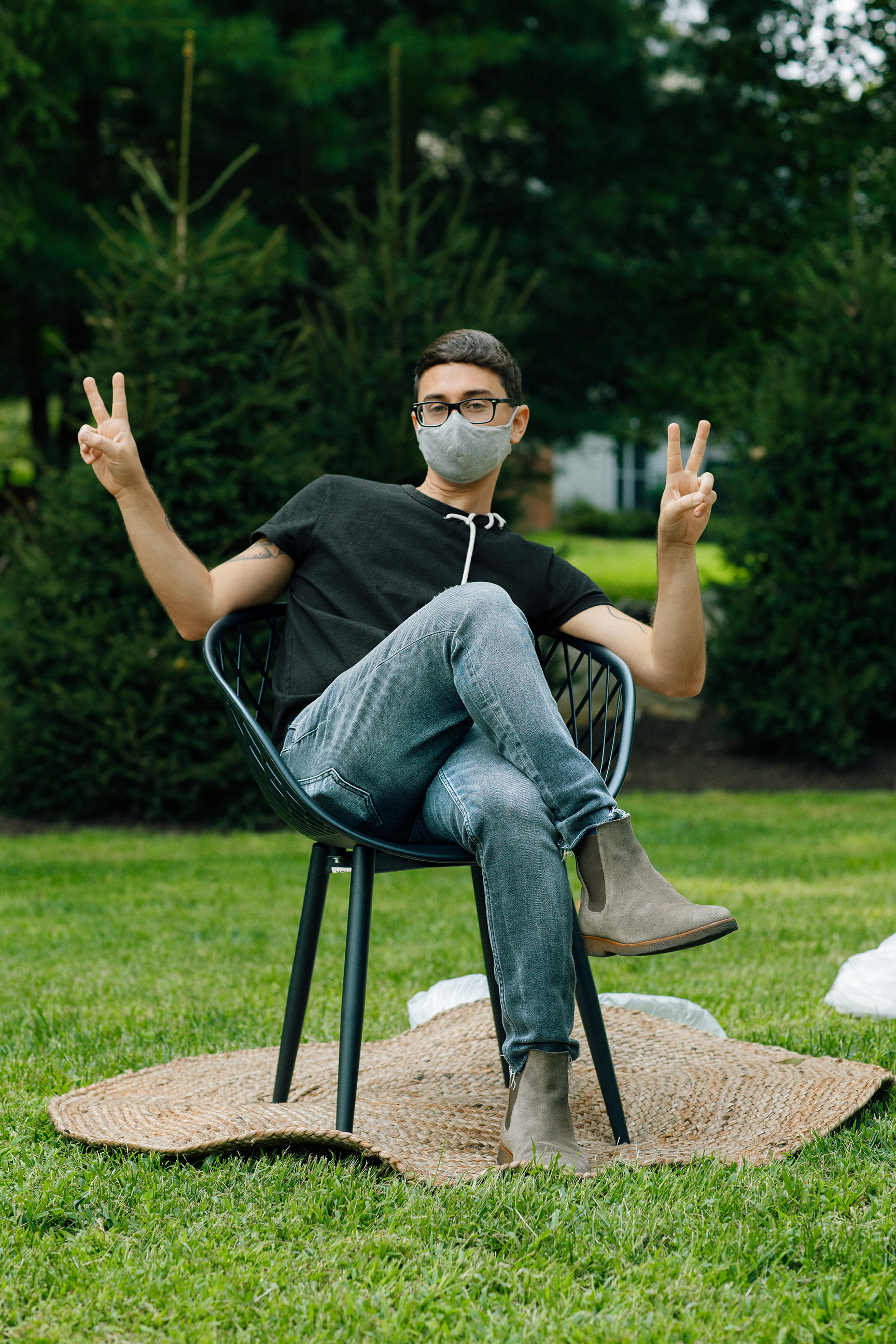 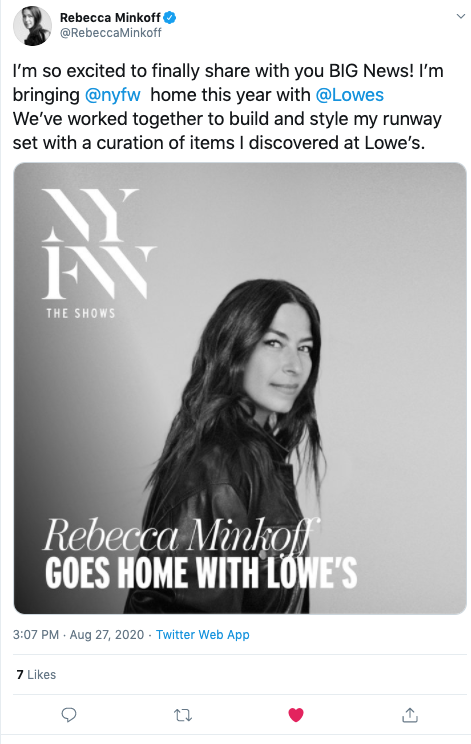