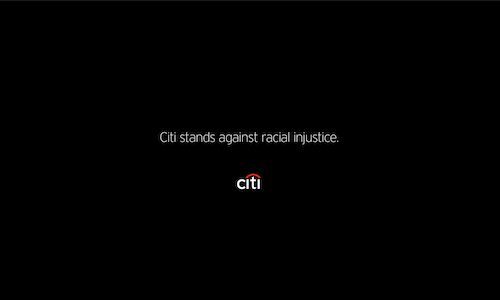 As a nation, America has become numb to the loss of Black lives at the hands of police around the country. But during lockdown, it was no longer possible to look away. George Floyd’s murder was a horrific event that ignited a racial reckoning, with over 26M Americans protesting to demand change. We wanted to make a powerful statement of support for the movement – and also draw attention to our long-standing commitment to build a more inclusive and equitable future for Black Americans.

George Floyd. Eric Garner. Breonna Taylor. Tamir Rice. Botham Jean. And countless others. All lives full of hope and potential for the future. All lives that were unnecessarily cut short by police violence. We wanted to show our support for the Black Lives Matter movement by celebrating the lives that could have been – and by asking a very simple question: How many lives need to be lost before we understand that Black Lives Matter?

The film was inspired by an impassioned blog post from Mark Mason – a Black man who is Citi’s CFO – with the simple title, “I can’t breathe.” Mark’s perspective mirrored that of other Black Americans’ – he felt the same fear and anguish that transcends your place in society.

Mark’s feelings were embraced by Citi – a company founded on the mission of enabling the growth and economic progress of its employees, clients and communities. This message was not just a show of solidarity with the BLM movement, it was a statement of Citi’s commitment to racial equity – and to closing the racial wealth gap to create a better future for Black Americans.

The film first debuted during an internal Town Hall that featured Mark Mason and Citi’s CEO, Michael Corbat, on the topic of racial equity, in which Citi announced a $1 billion dollar commitment to help close the racial wealth gap.

To promote awareness of Citi’s commitment following the announcement, the film drove consumers to Citi’s Action for Racial Equity site in a one-day burst by serving approximately 5.8 million impressions across African American sites such as Black Enterprise and Urban One – in addition to outlets like YouTube, The Hill and LinkedIn.

The spot also ran on TIME100 Talks – an ongoing series of virtual conversations and experiences that brings together members of the TIME 100 community with leaders and experts from different fields to spotlight solutions to urgent global problems. In addition, it ran during the TIME100 broadcast special on ABC in September, where TIME's 100 most influential pioneers, leaders, titans, artists and icons of 2020 were unveiled.

The main  KPI for this initiative was corporate reputation. Among those exposed to the ad, Citi experienced significant lifts across key reputational dimensions, including a +4ppt increase in perceived Reputation, a +6ppt lift in perceptions of societal progress and a +5ppt increase in Trust. Citi also experienced significant lifts in Colleague Pride at +18ppts. A tremendous success!

Additionally, the video drove a strong video completion rate of 45% during the Racial Equity Announcement campaign. The film performed especially well on Black Enterprise, a site dedicated to showcasing Black entrepreneurs and Black-owned businesses, which delivered an 86% completion rate compared to the 45% campaign average, demonstrating the interest and engagement among consumers. 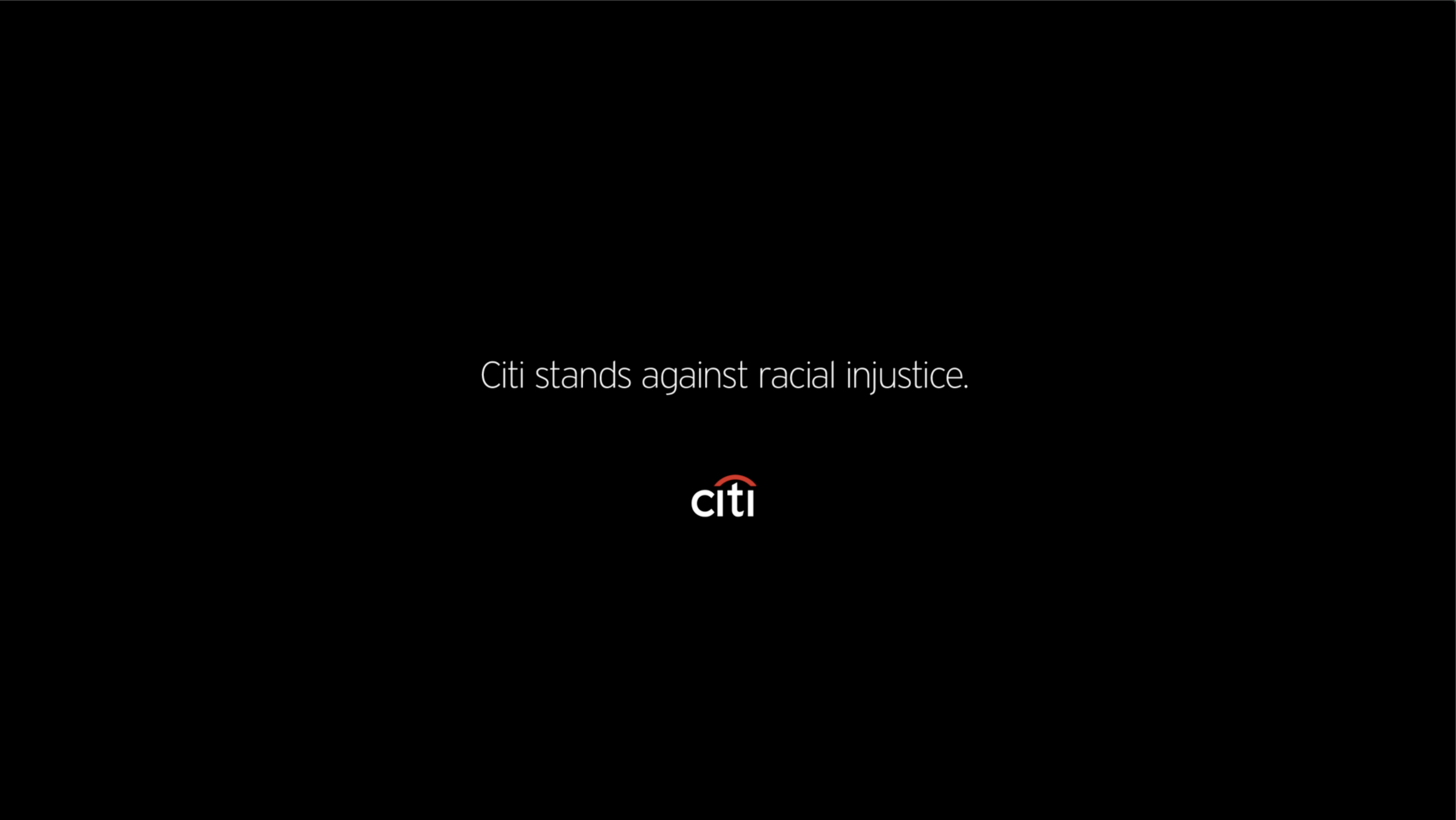 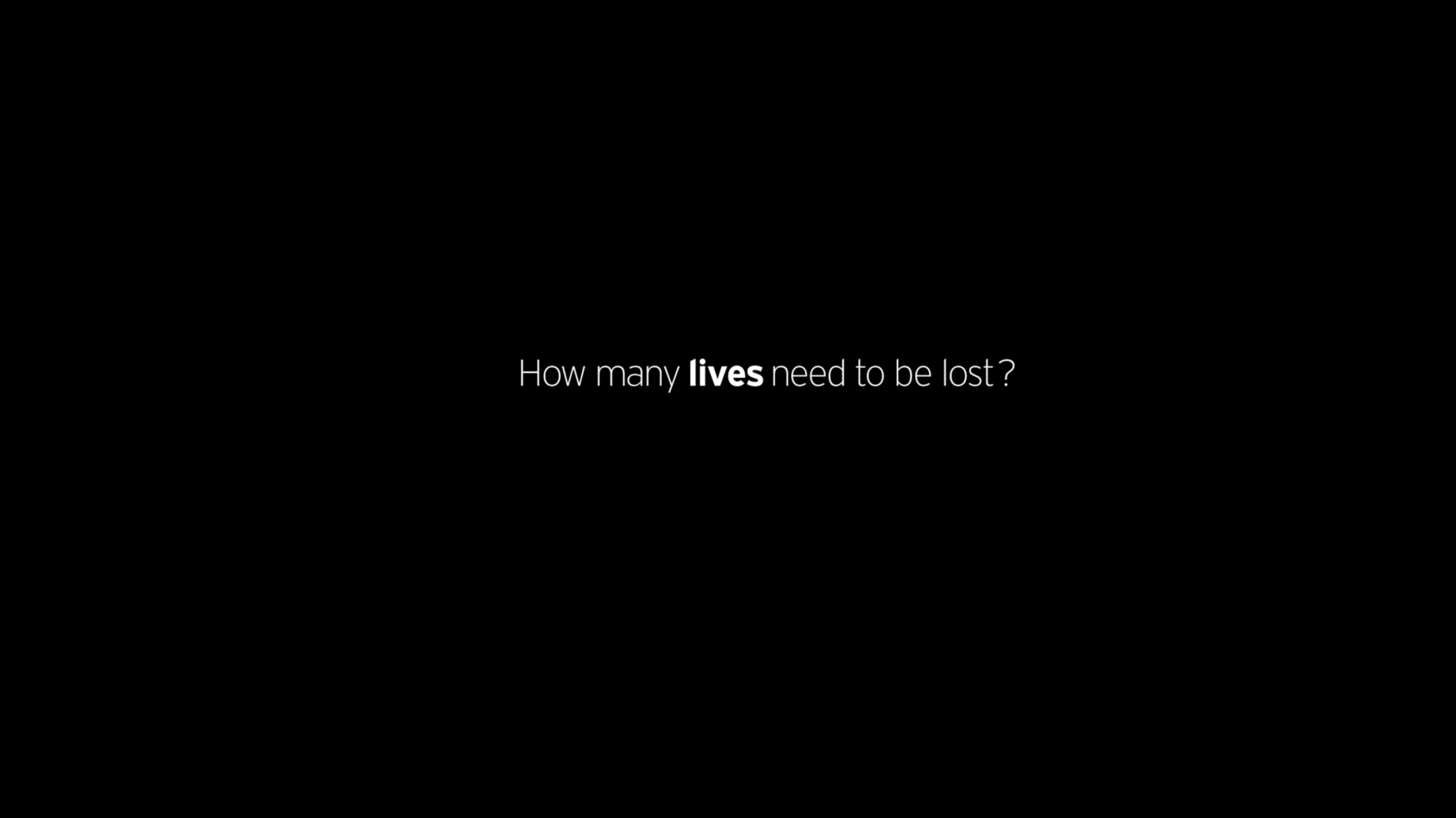 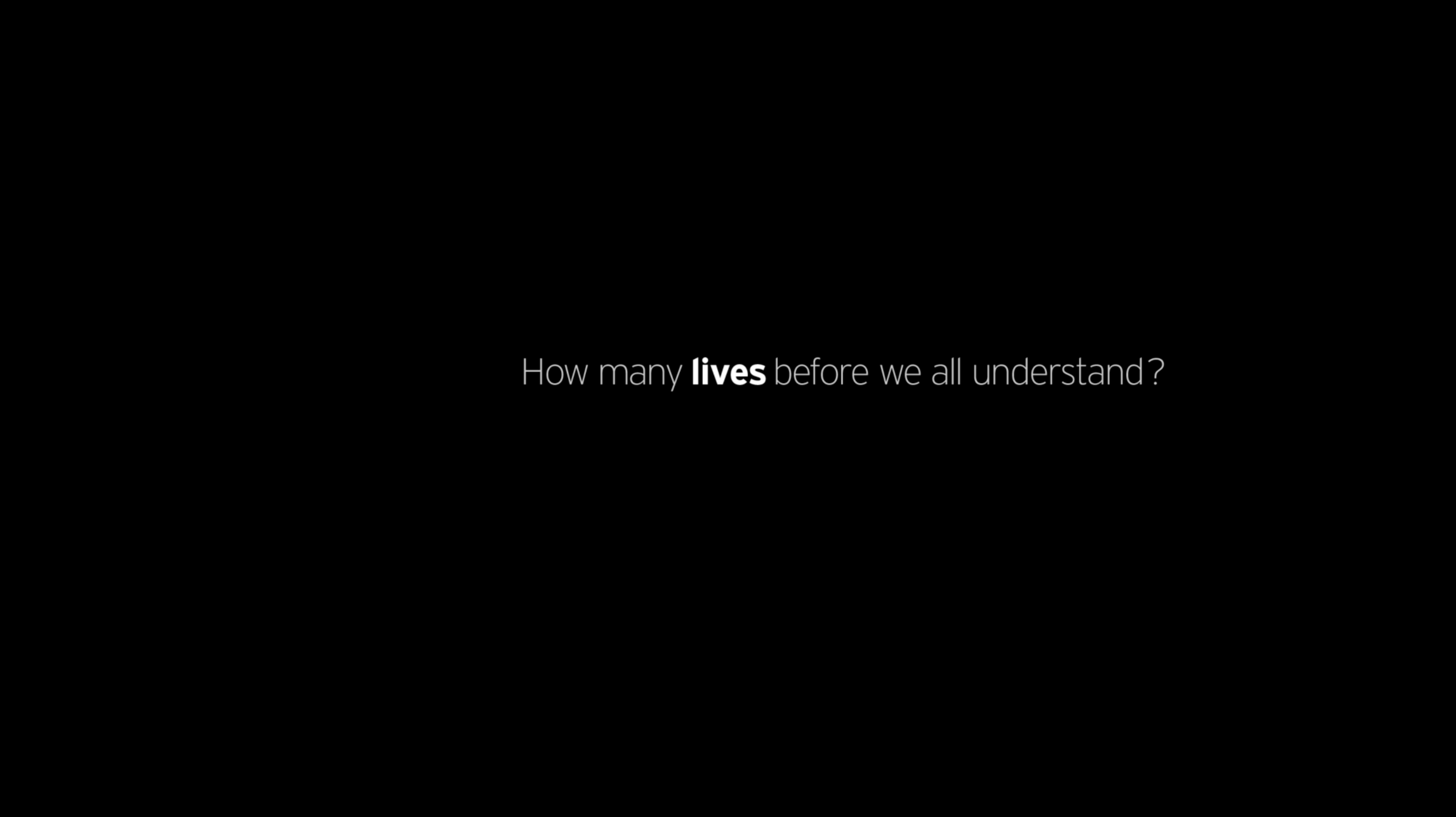 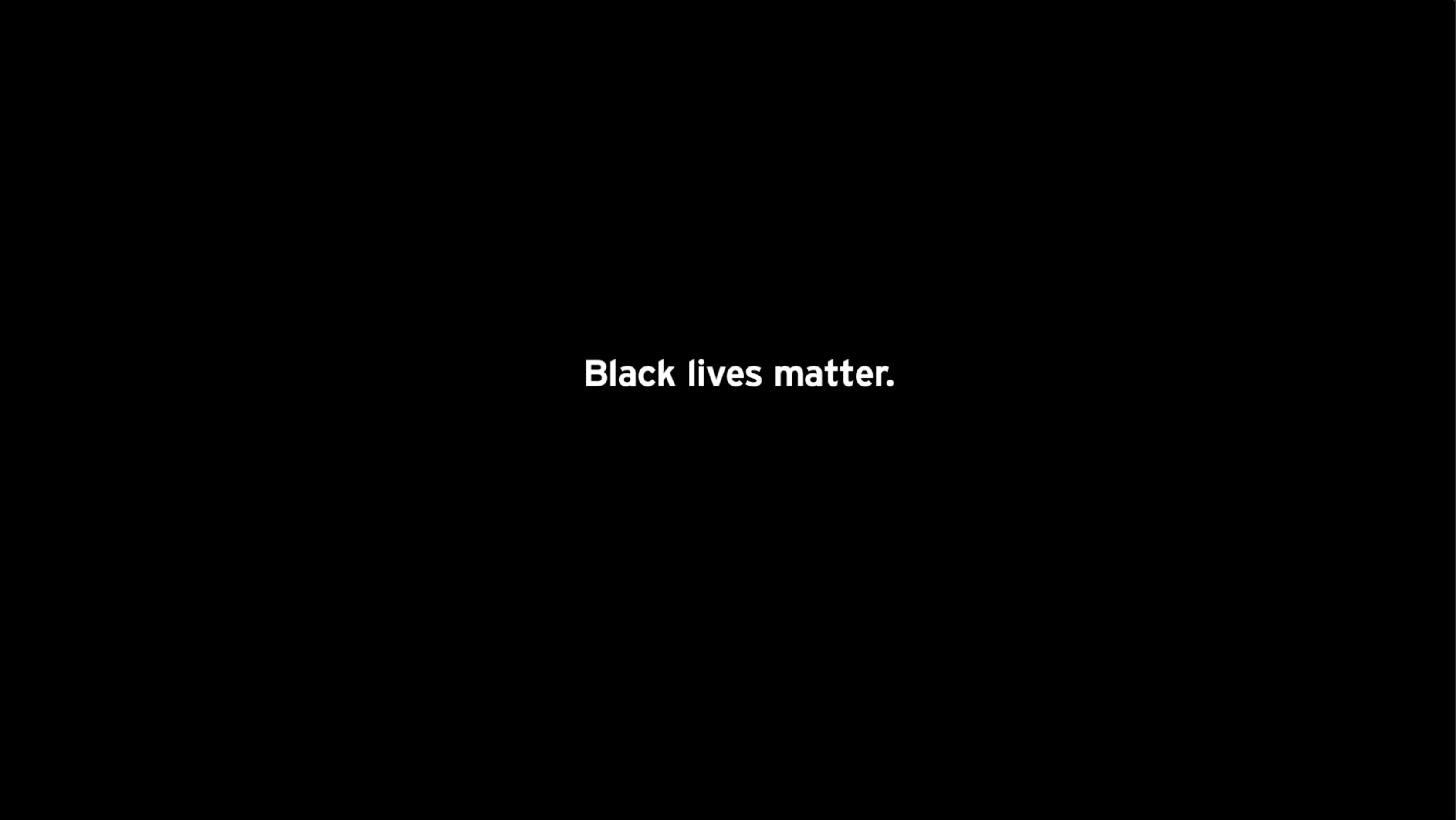