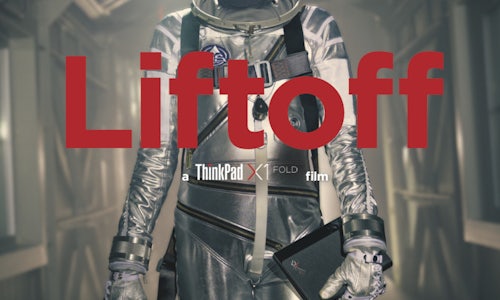 With foldable smartphones entering the consumer technology industry, Lenovo was challenged with introducing a new category of foldable devices in a much larger form factor – the PC. And after four years of intense engineering and development, Lenovo was ready to launch the ThinkPad X1 Fold: the world’s first foldable PC for users’ diverse computing needs. Riding the wave of CES 2020 fanfare and buzz, X1 fold was primed to become the most innovative and efficient device on the market for seamless workflows and travel needs... then, the global pandemic hit. Zeno was charged with elevating Lenovo as the leader in the foldable category, generating worldwide excitement and driving purchase conversion of the X1 Fold that was designed with mobility in mind, but now entering a world facing mass travel restrictions and work-from-home times. Together, Lenovo and Zeno developed the integrated Reshape Your Reality campaign to highlight how the X1 Fold would transform the laptop experience, bring the brand to new, younger audiences and reach business professionals, tech enthusiasts and customers who enjoy premium tech products – most specifically in Lenovo’s three key product markets: the US, UK and Japan. A creative storytelling approach was brought to life with a short film, “Liftoff” to deliver a powerful visualization around the idea of engineering a seemingly impossible future – like the X1 Fold. Timed with the global fascination of space exploration and the anniversary of the ThinkPad, Lenovo and Zeno drove a multi-channel campaign during virtual times to achieve real business impact.

Within the first month of launch, Lenovo saw a 2x faster volume of demand in the X1 Fold than what was forecasted. Marques Brownlee’s YouTube review received more than 2.4MM views in less than a week and garnered nearly 8.5k engagements on Twitter when shared with his 4.9MM followers. With amplification of paid social media in the US, UK and Japan, “Liftoff” outperformed benchmarks by garnering more than 150MM impressions (number of people reached with social content) and 12.7MM+ video views across YouTube, Facebook and Twitter. The X1 Fold has earned recognition in more than 45 awards lists in the U.S., including Fast Company’s 2020 Innovation by Design Awards, and continues to be seen as a highly sought-after device despite challenging times due to the pandemic. The Reshape Your Reality campaign, with its mixed-use of paid, earned social and owned tactics, elevated Lenovo as a future-forward brand dedicated to not only helping bring ideas to life, but inspiring and empowering consumers’ every day starting in business and beyond – and, established the X1 Fold as an innovation statement for Lenovo, driving the brand forward in providing effective and efficient tech solutions for diverse users’ computing needs.

Video for Reshape Your Realities 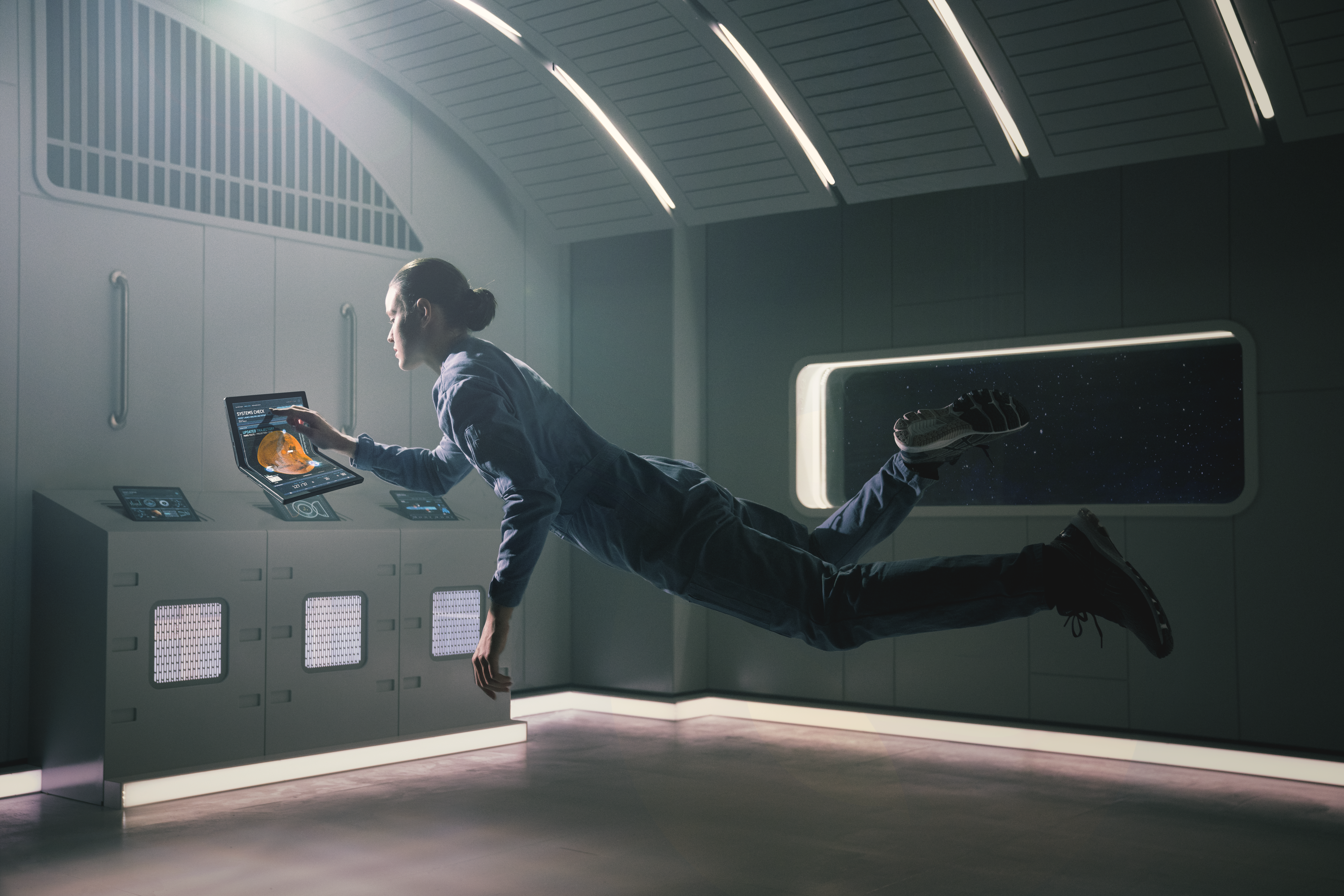 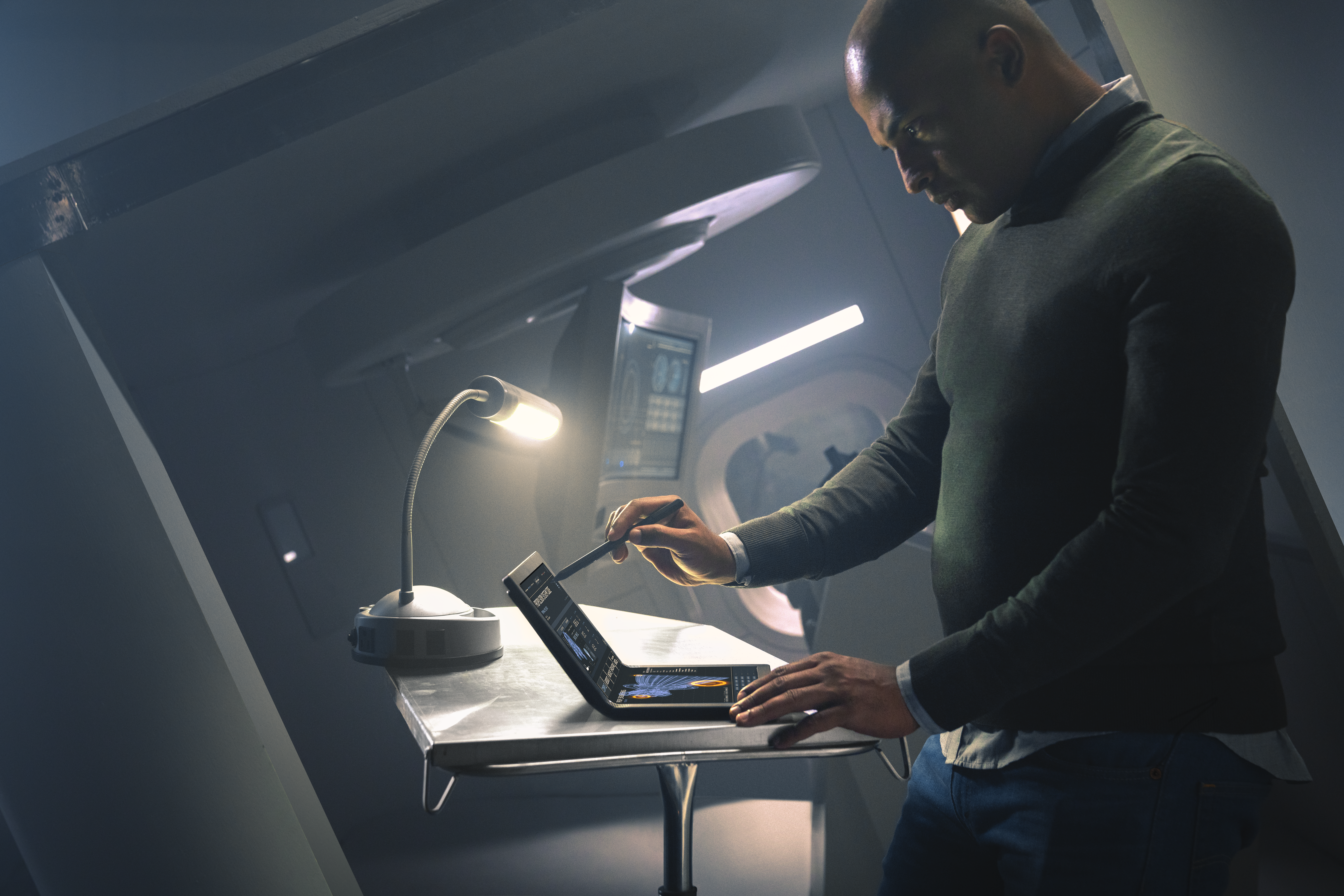 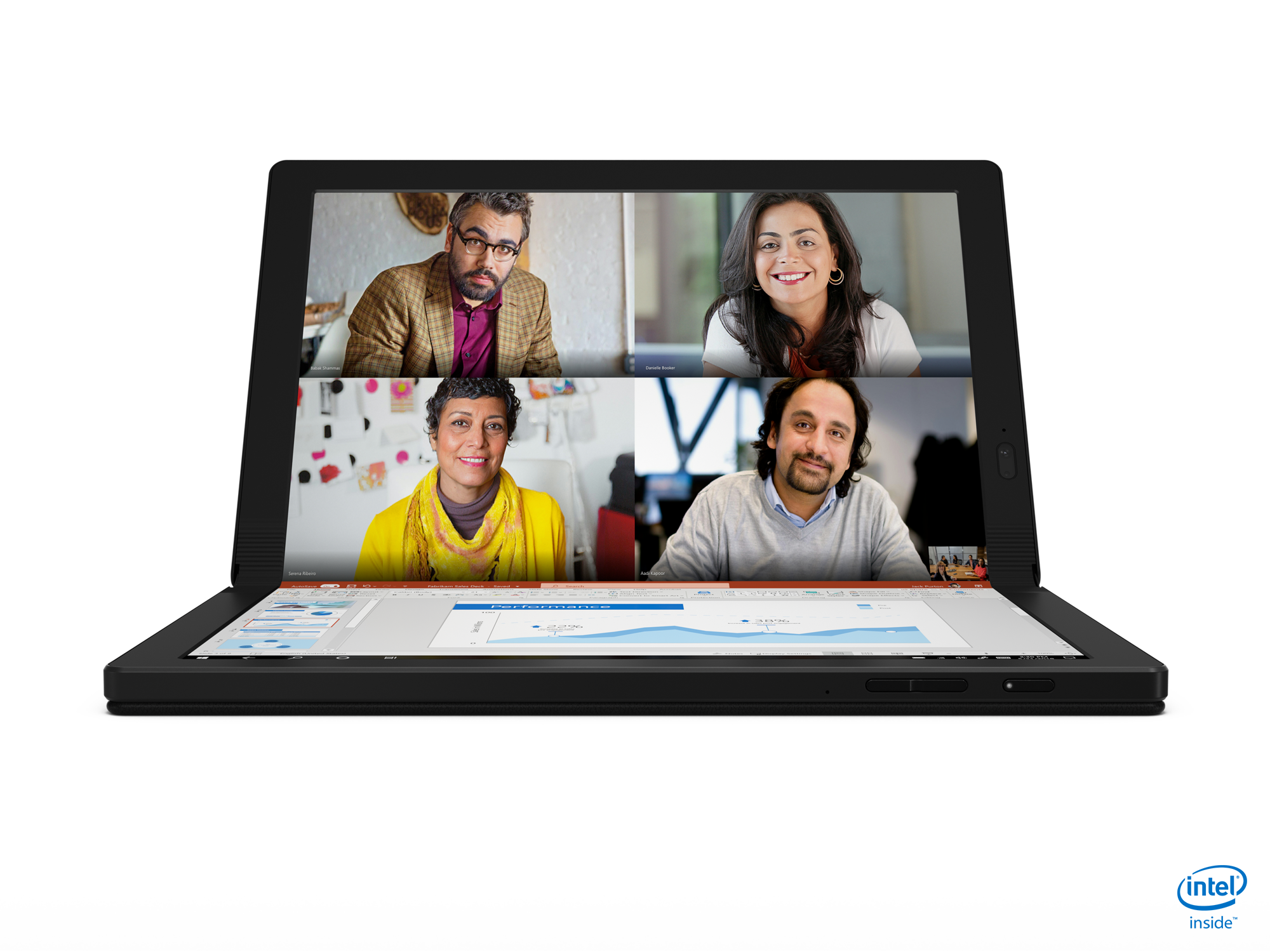 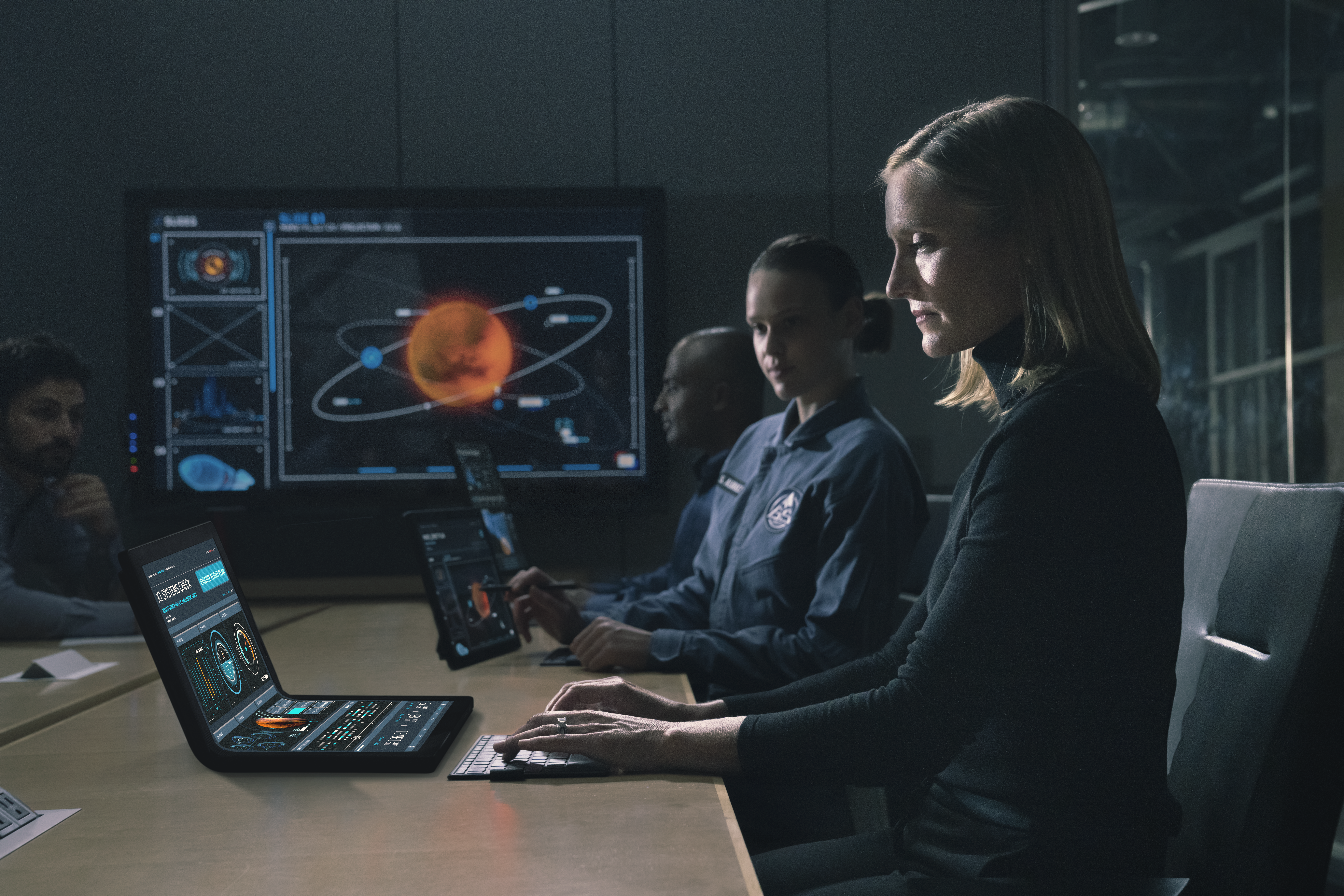 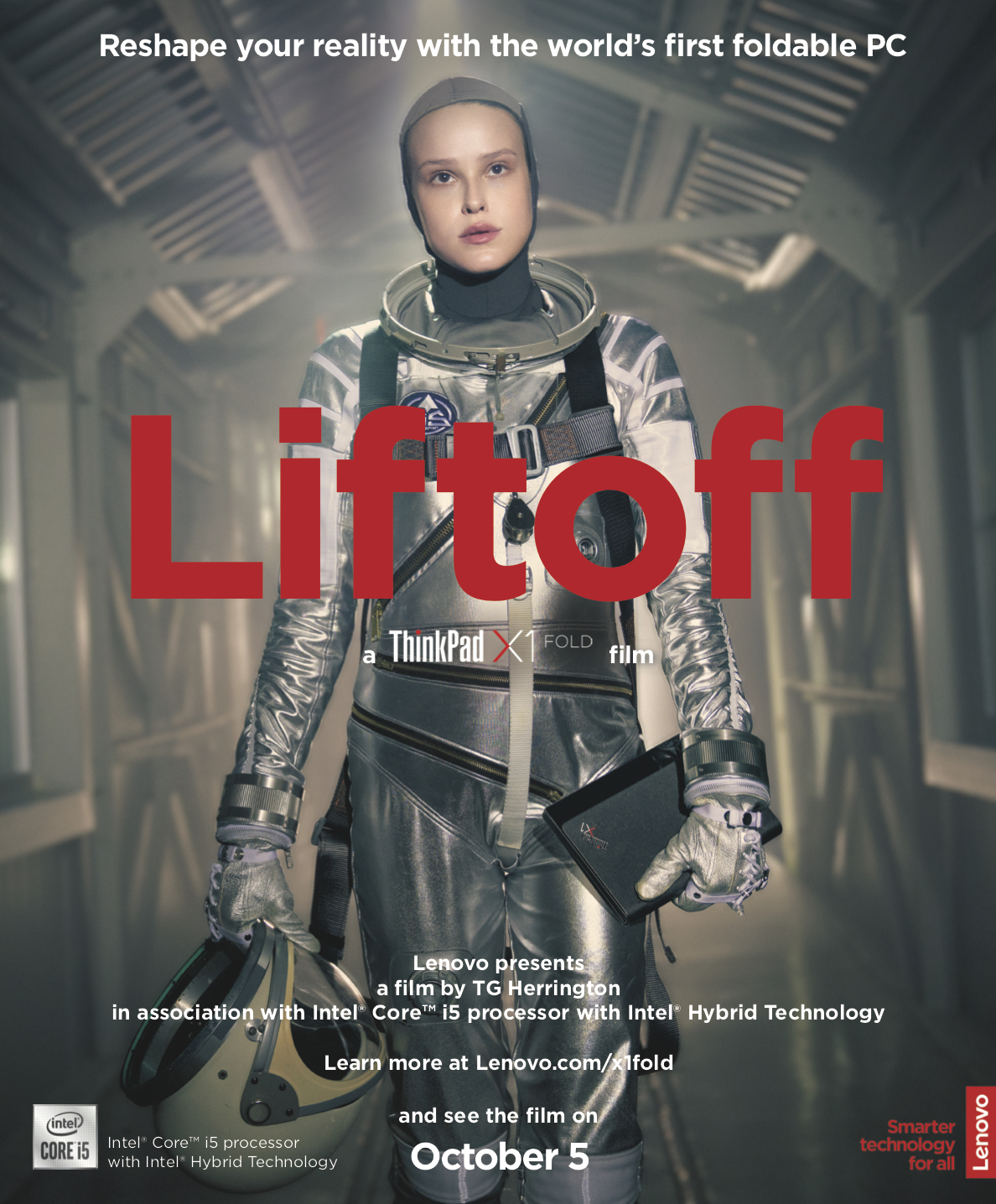