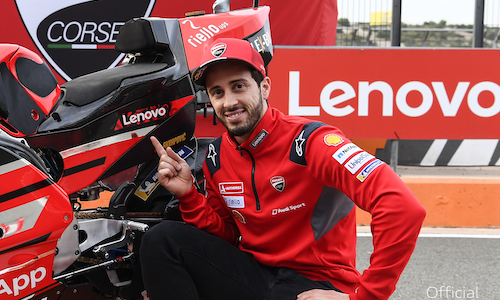 The objective of this campaign was to grow brand awareness by collaborating with fans of Lenovo and Ducati Corse. We created a contest in which fans were given the opportunity to redesign Lenovo’s logo featured on Ducati’s MotoGP bike throughout the season.

We set out to create a campaign that complemented Lenovo and Ducati Corse’s premium brand reputations that also integrated the fan creativity and engagement we’re both known for. Covid-19 presented a unique challenge in that fans could no longer attend races in person. For that reason, we set out to develop an opportunity that would bring fans, from all over the world, “closer” to the track than ever before...despite these complicated times.

Lenovo's logo is dynamic in that it's essentially a blank canvas. Therefore, we developed a contest that would invite our fans to submit their own unique re-designs, that would ultimately result in one of the biggest MotoGP honors: To have their design physically printed on Ducati Corse’s bike during a MotoGP race.

Our strategy was a mixture of following:

By redirecting the spotlight to our incredibly creative and talented fanbases, we were able to bridge the gap that has grown between us, our favorite pastimes, and frankly...each other over the past year.

Over the week that this campaign ran we drove: 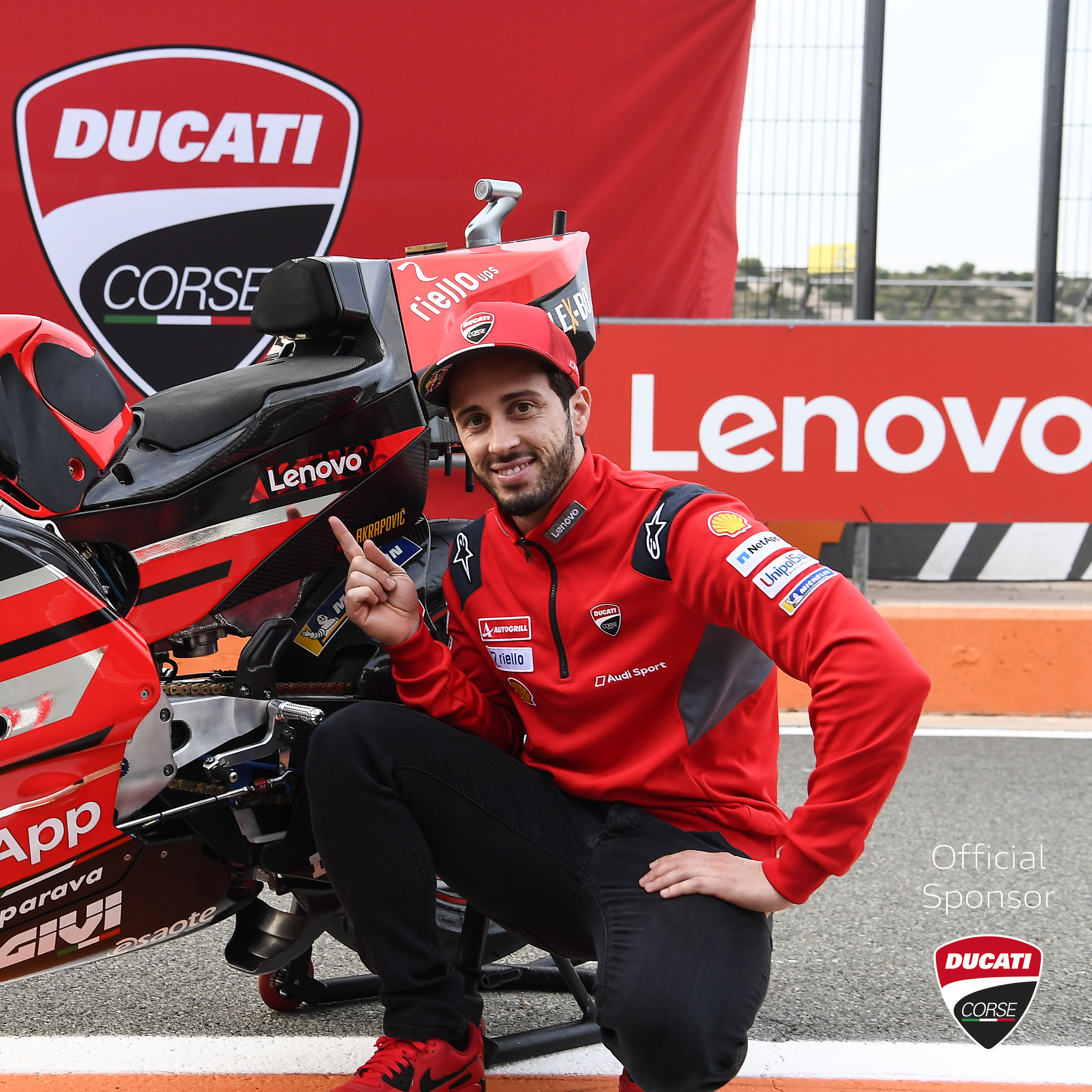 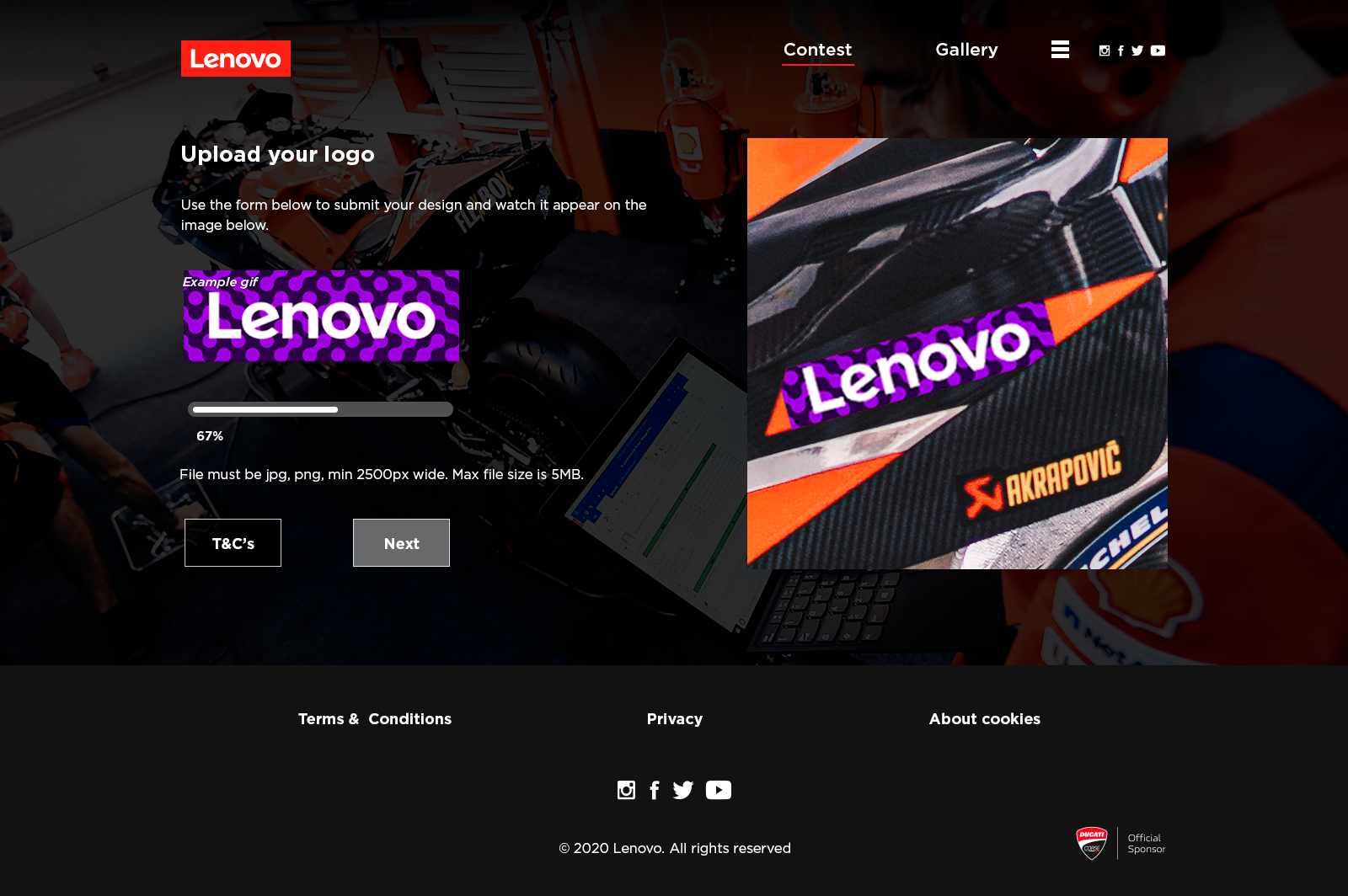