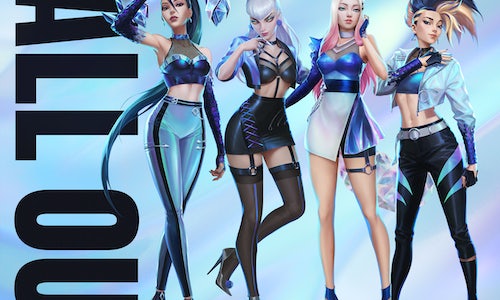 This year, Riot Games wanted to build upon the success of K/DA in 2018 and continue their journey as musicians, with a unique focus on creating an immersive and realistic experience for fans of not only League of Legends, but K/DA specifically. Fans of the group were affectionately labeled as BLADES ('I'm a goddess with a BLADE'), similar to how artists in the West and the East will name their fans, and K/DA spent months sharing content, memories, BTS photos, and more just like any other musician in the modern world, prior to the release of their first full-fledged EP, ALL OUT. They wanted to invest in this resonant music content by emulating reality and having the girls participate in cultural partnerships, all to reach a broader audience, build awareness, and continue to support fans of K/DA during their much anticipated comeback.

As a company, Riot Games always connected with their players through music. Players loved the  musical content that would come out for the game's champions (characters), and resonated deeply with the creative ways that music played in their favorite game, even long before K/DA was even a glimmer in their minds. But it isn’t just about delighting the players of the game - with efforts like K/DA Riot has also been able to make new fans across different cultures, interests, and communities outside of the core League of Legends playerbase.

Through this campaign, they sought out to make their players feel pride and ownership of every moment where they break beyond the confines of "video game" and into popular culture. To accomplish that, K/DA's comeback campaign consisted of:

In the end, K/DA was presented and received as a "real girl group" and fans definitely showed up to display their love and passion for the group.

K/DA's newest single's MV garnered over 9M views on its first day of release on the League of Legends' official YouTube channel. Since its release, the sophomore MV from the virtual girl group has earned over 54M views. 'MORE' hit #1 on iTunes' K-Pop chart, #2 on iTunes' Pop chart, #4 on iTunes' Worldwide Song Chart, and #7 on the iTunes' US Chart since it's debut and the group has generated significant earned media coverage worldwide from music, fashion, and lifestyle press all over the world including, Rolling Stone, NYLON, DAZED, The Los Angeles Times, The Hollywood Reporter, MTV, and more. One of the EP's singles, 'VILLAIN' was named one of Billboard's 30 Best Pop Songs of 2020, and the full-length EP was listed in their 25 Best Pop Albums of 2020. K/DA's social media accounts also have 445k and 542k followers on Twitter and Instagram, respectively. Louis Vuitton also featured the girls dressed in Louis Vuitton and visiting the LV Shanghai store on their global social media accounts.

All in all, the immersive and ambitious creative content and partnerships have helped K/DA reach a level of global awareness that goes beyond the core League of Legends fanbase, and the group has earned accolades, recognition, and acknowledgment from all spheres of popular culture and media. 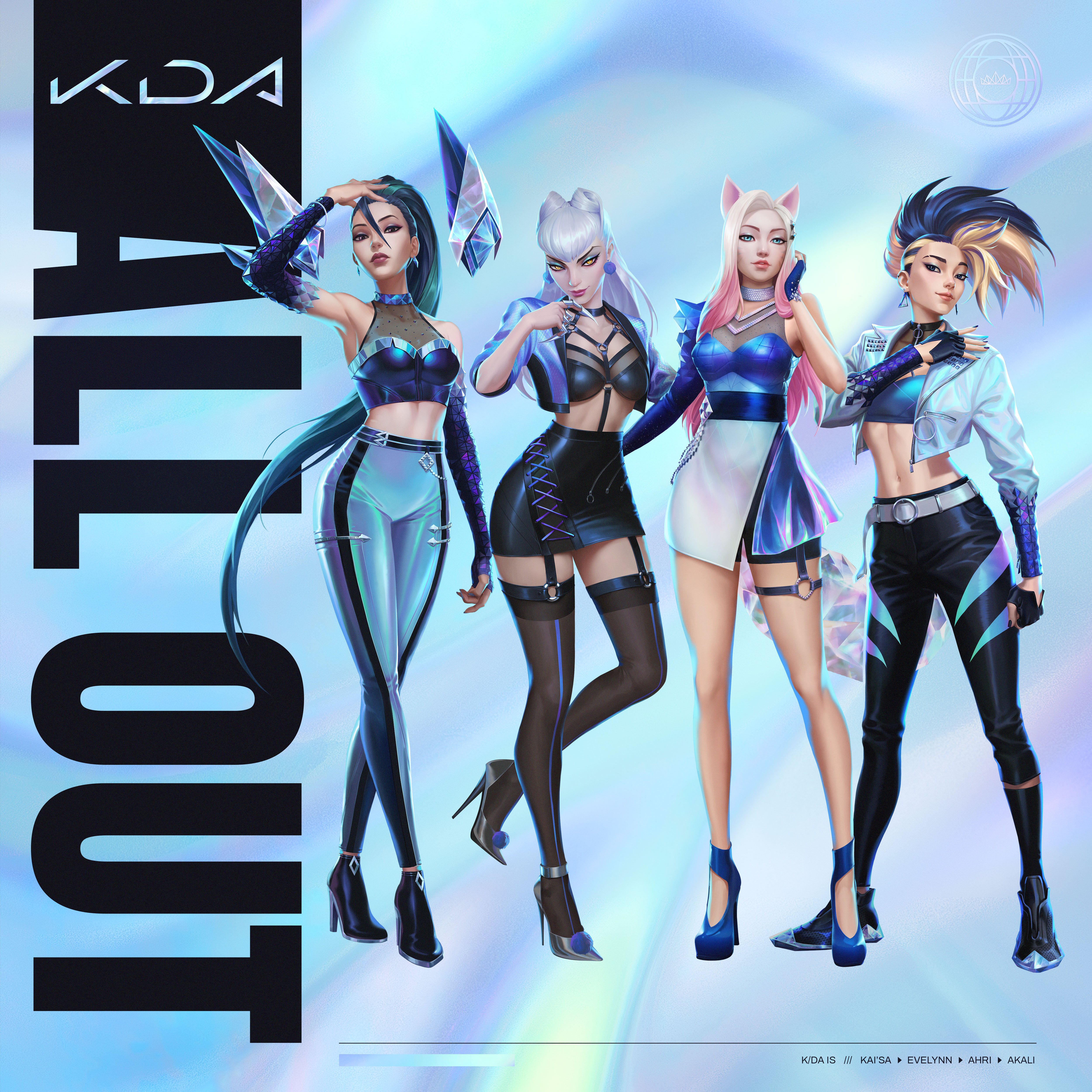