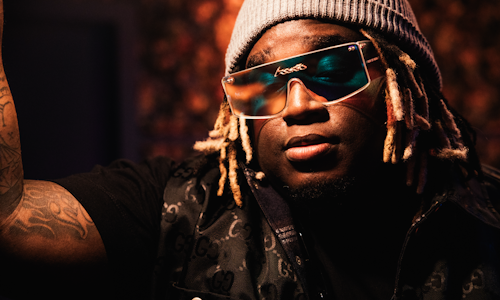 Honda came to Billboard looking to put a new twist on Honda Stage, the music platform they launched in 2014 featuring exclusive performances, to connect with their target consumer on a deeper, more emotional level. As part of the 2020 campaign, Billboard partnered with Sech to tell the story of his rise from humble beginnings in Panama to international acclaim as one of Latin music’s most compelling rising stars.

The content series centered around visually-arresting, evocative storytelling as Sech was given the platform to share his inspiring origin story by way of a three-part mini documentary. In chapter one the artist details his religious upbringing as the son of two pastors and how the experience sparked an early love of music. In chapter two, Sech looks back on the release of his international hit “Otro Trago” before closing by discussing his goal to cultivate Panama’s next wave of musical talent in the final installment.

The docu-style videos were supplemented by electric performances from Sech’s Grammy-nominated second album 1of1 and an assortment of social assets like social clips, boomerangs and hi-res photography that bolstered our multi-platform distribution strategy.

Our creative and distribution strategies remained fluid throughout 2020 as the activation team and talent were forced to continually adapt plans to contend with the coronavirus pandemic, the ad industry’s boycott of Facebook and Instagram and the shifting media consumption patterns that resulted. Creatively, we worked within production constraints to produce a highly engaged series of video content with Sech, including:

On the distribution front, Honda charged the Billboard team to reassess our distribution strategy in light of the brand’s participation in the Facebook boycott. Though the platforms had once been an integral part of our promotional plans we were able to react quickly to the change in direction, crafting a new approach that prioritized YouTube and Twitter as primary view drivers while simultaneously distributing shorter form video assets on platforms like TikTok, Snapchat and Spotify to direct Sech fans back to the longer form content.

Sech’s Honda Stage content saw strong performance across the board and ultimately outpaced a number of campaign and company benchmarks:

Video for Billboard Brings Sech to the Honda Stage 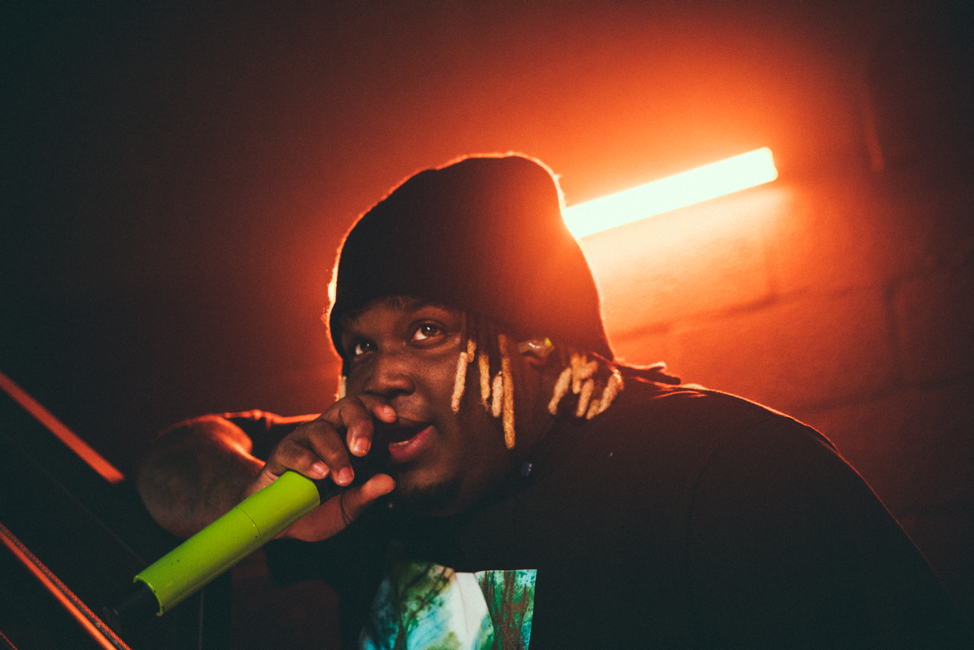 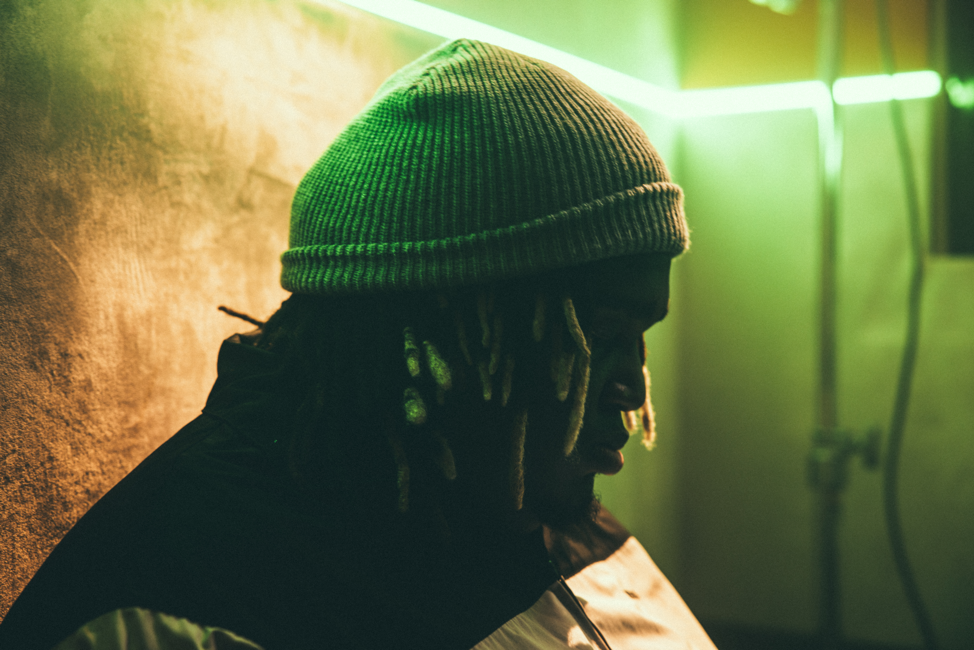 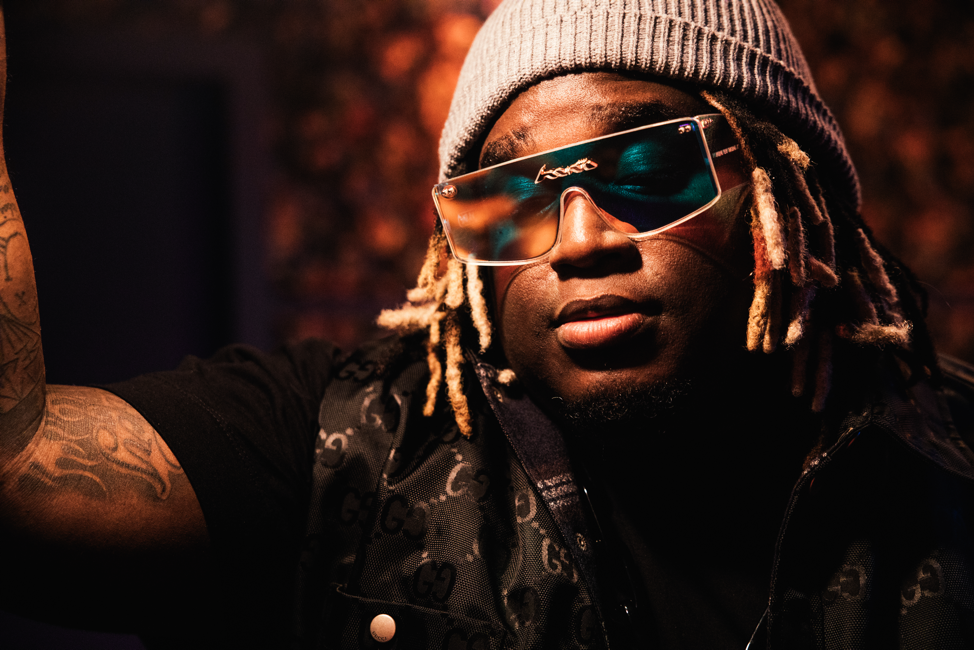