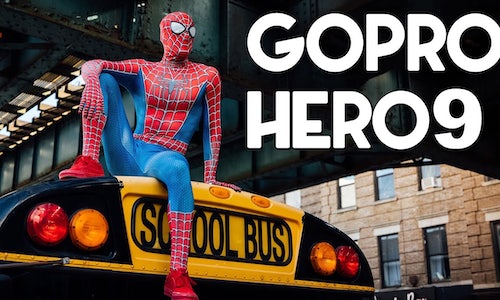 When renowned action-photography brand GoPro gave Adorama the inside scoop on its soon-to-be-released Hero 9 camera, Adorama knew it had to think outside of the box with its announcement strategy. The Hero 9 promised all the features the action-photography community had been pining for, and Adorama knew the photography world couldn’t wait to get their hands on this one. The brand wanted to position itself as the go-to retailer for interested Hero 9 buyers.

A first-of-its-kind action-photography camera like this deserves more than a simple blog announcement, and Adorama knew that. The brand went way beyond the box in thinking for this one, with an announcement video that featured a hands-on review with major travel and action photographer and influencer Tom Jauncey, who dressed and acted like an even bigger action influencer—and, fittingly for the Hero 9, hero—Spiderman. Adorama,” Spiderman,” and the Hero 9 hit the streets of Gotham City to push this camera (and Jauncey) to the limits.

Jauncey pushed this Hero 9 as far as possible in his hands-on review video, showing the coveted features such as first-person view (FPV) and point-of-view (POV) footage while attempting Spiderman’s popular feats, such as running through Times Square and hurdling over barricades. The team also tested different add-on features, including flying it on a drone while showing Jauncey, dressed as Spiderman, on top of buildings and running atop train cars.

This video, which netted nearly 720,000 YouTube views, was one of Adorama’s top-performing films of 2020, and it’s largely due to the creative thinking and subject diversity. Instead of a simple hands-on Hero 9 review, Adorama hired influencer and photographer Tom Jauncey (317,000 IG followers), co-founder of hit Instagram account Beautiful Destinations (14.7 million IG followers) to give his perspective.

And, instead of simply hiring an influencer for their clout and calling it a day, Adorama went above and beyond—literally—with a hero-themed shoot to not just inform, but entertain, its community, while showcasing how this Hero 9 lived up to the hype. And, let’s be honest: If it’s good enough for Spiderman, Adorama knew it’d be good enough for its community.

Adorama knew Tom Jauncey was the perfect influencer for this campaign, and they couldn’t have been more right. The film has over 720,000 views and 3,000 thumbs up on YouTube. And, Jauncey shared the film on both his channel (2,111 subscribers, 20,838 Hero 9 video views) and on the popular Beautiful Destinations channel (368,000 subscribers, 106,459 Hero 9 video views). Collectively, that’s nearly 850,000 views! Even better? The creative video was authentic enough to be well received by Jauncey’s audience, where commenters raved about the quality, creativeness, and—equally important—interest in the new GoPro Hero 9. 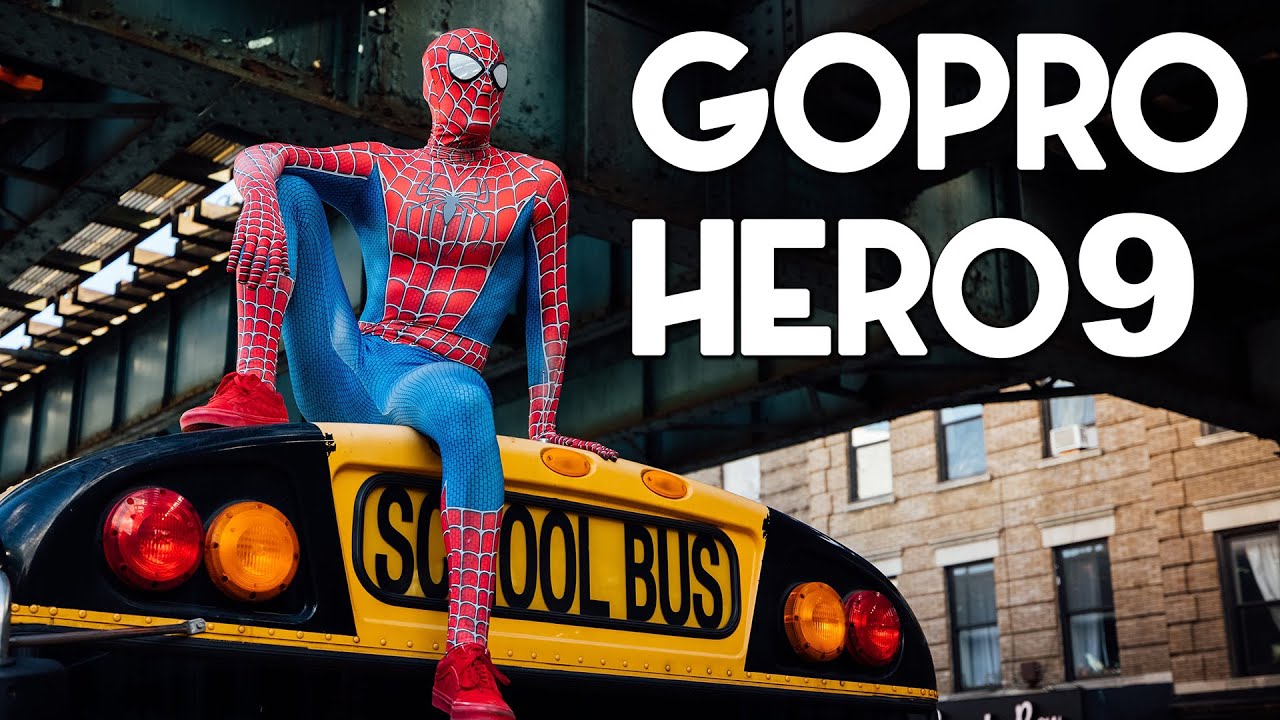