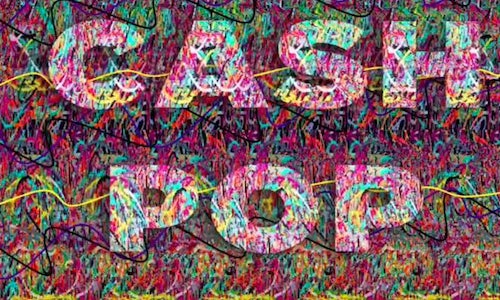 The game is extremely easy to play: Just pick a number between 1-15, and if it matches, you win. Given the younger audience we wanted to attract, we chose to play up the “easy” aspect of Cash Pop in a wry and humorous way. We hit the phones and feeds with obvious, tongue-in-cheek challenges that were ridiculously easy, along with filters that even helped pick that 1 simple number you need to play. We served up fresh, new content every week for six months, all saying how crazy easy it is to play and win Cash Pop.

The results were astounding! During the campaign, the Georgia lottery had more than 2,875,000 visitors to the Cash Pop web page, with 3 minutes as the average time spent on the page. 9,763 new players signed up for a Players Club account to play the game online, with a 20% increase in 21-29-year-old lottery players. The Georgia Lottery forecasted $13.5 million in Cash Pop sales, but actual sales came to $31.5 million, a whopping 235% over goal!

Engagement rates exceeded benchmarks by 26%, while click-through rates exceeded estimates by 45%. The digital and social campaign delivered almost 50 million impressions and close to 500,000 clicks. The campaign also delivered over 700,000 conversions and 1.2 million+ engagements. Influencers created over 200 pieces of original content and reached over 1.1 million consumers with 2.2 million impressions over their blog and social platforms. Influencer content and paid ads collectively achieved a 2.2% engagement rate that drove more than 6,000 users to the Georgia Lottery website. 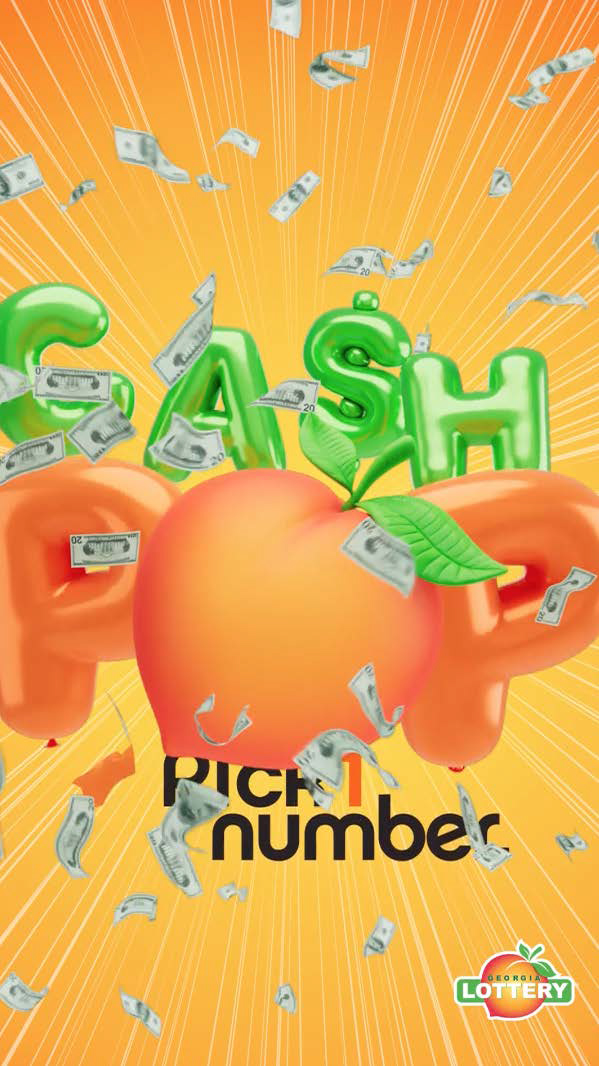 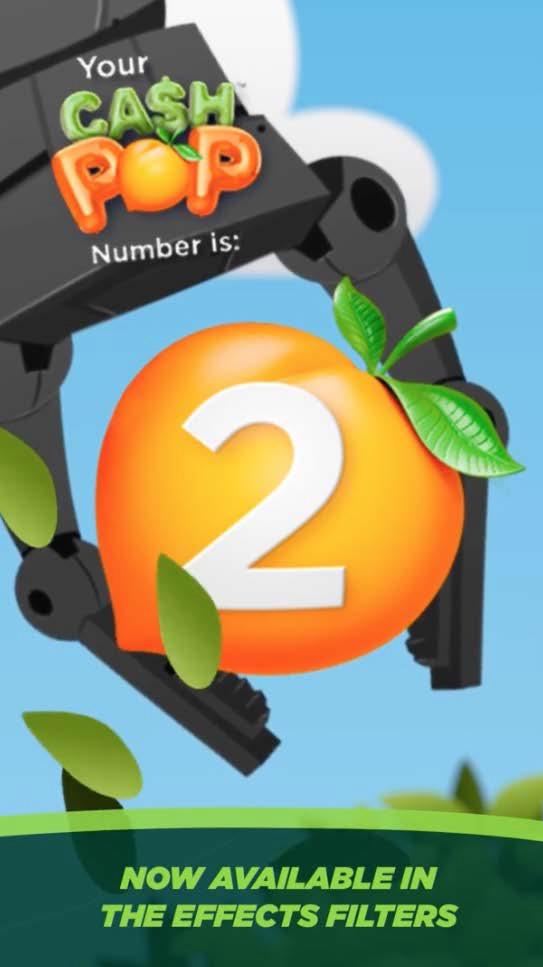 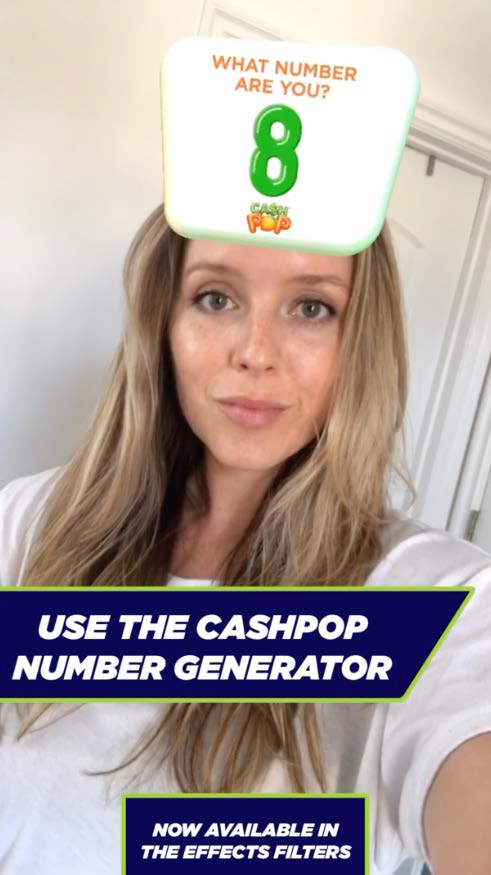 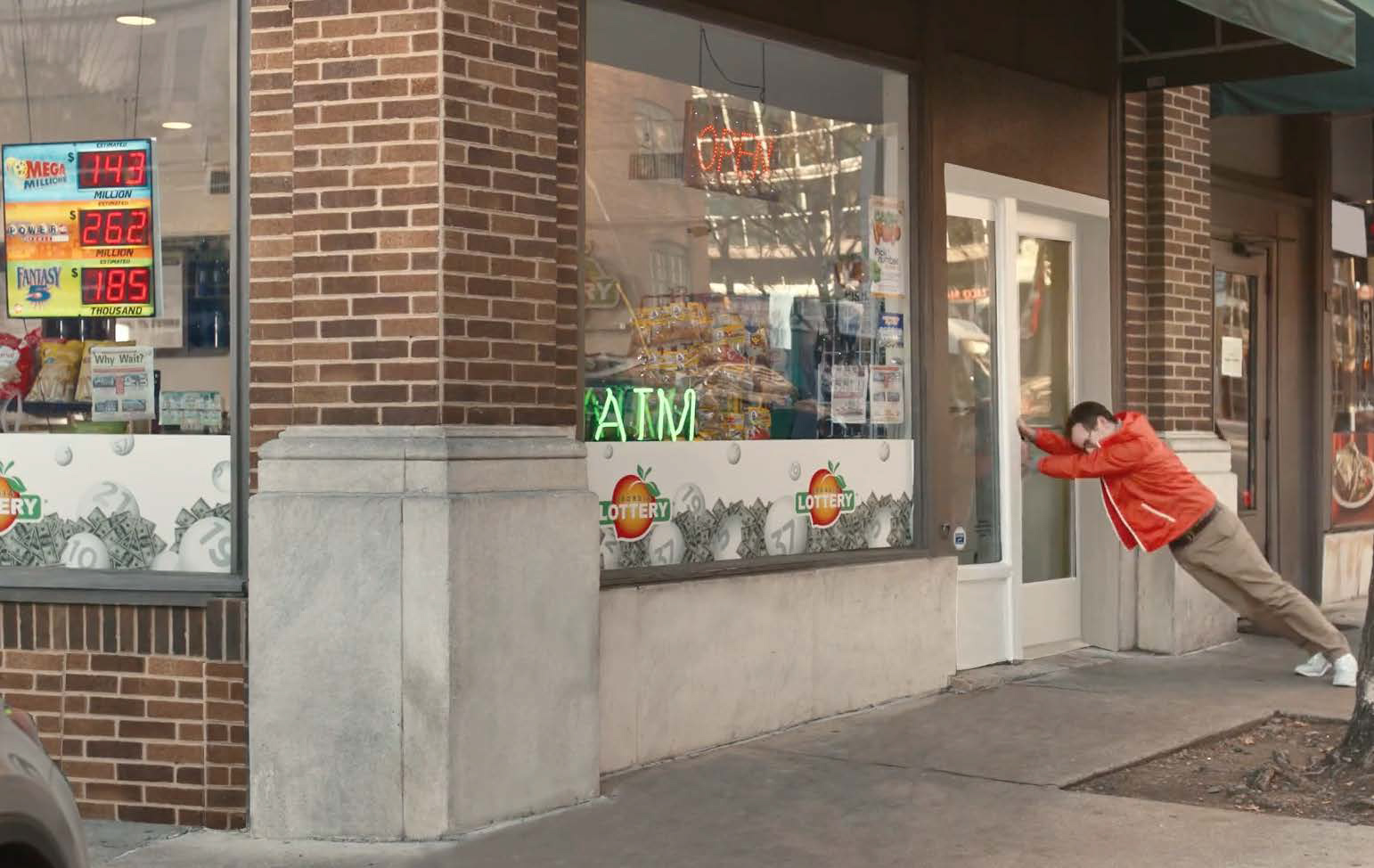 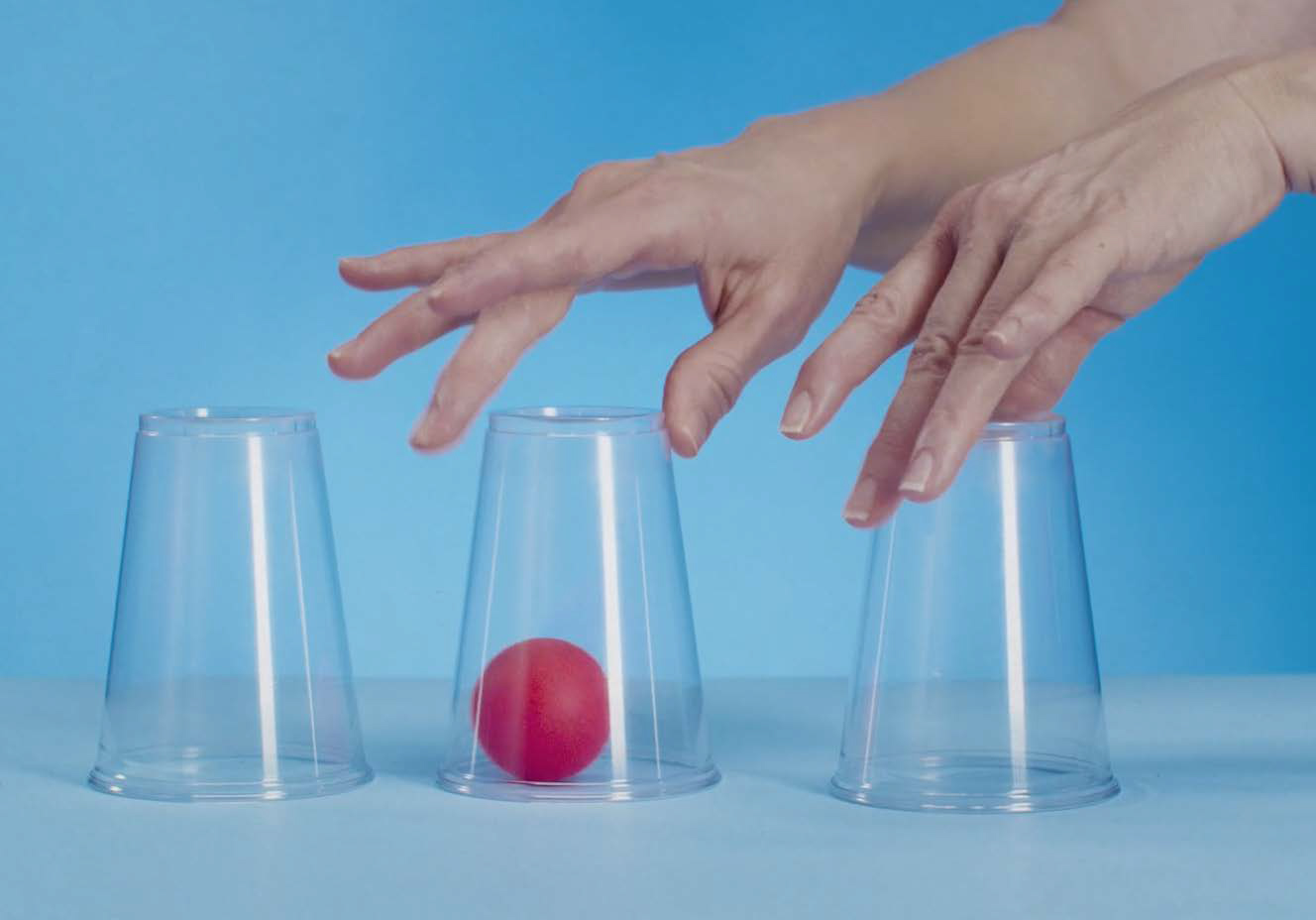 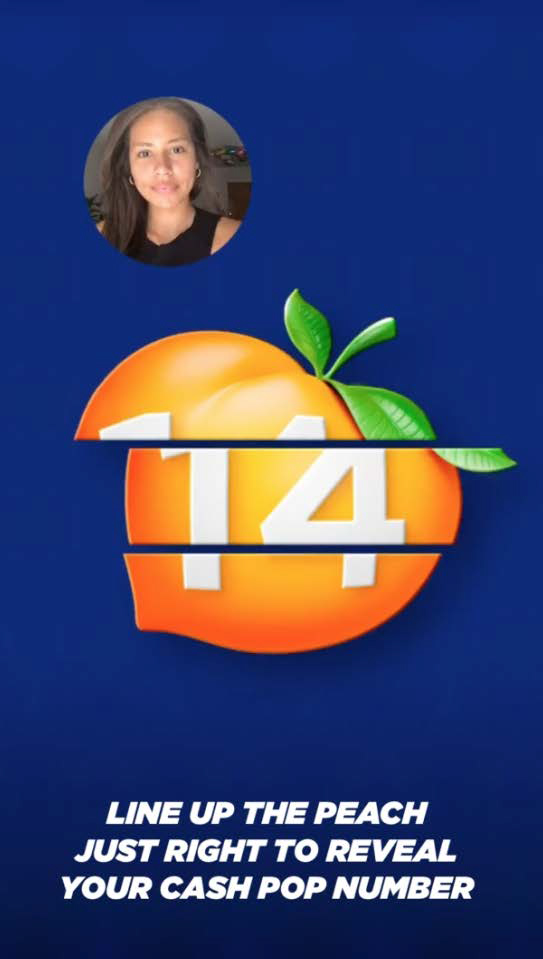 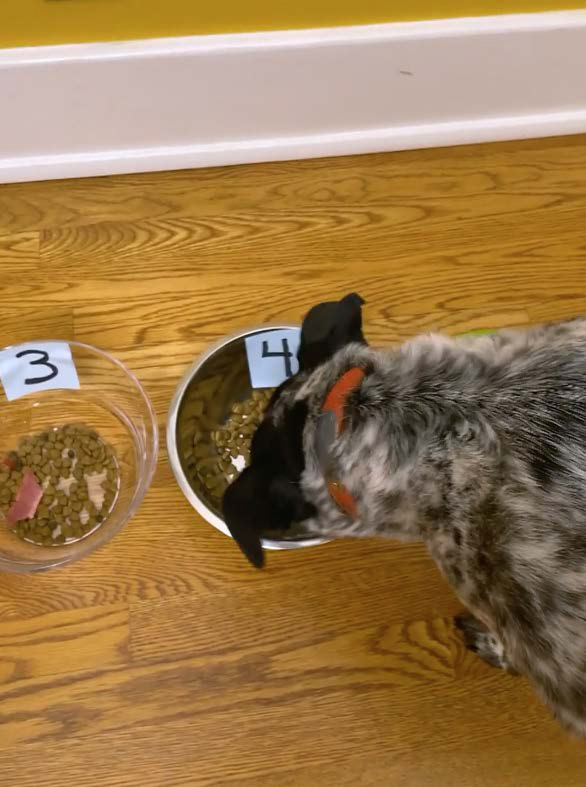