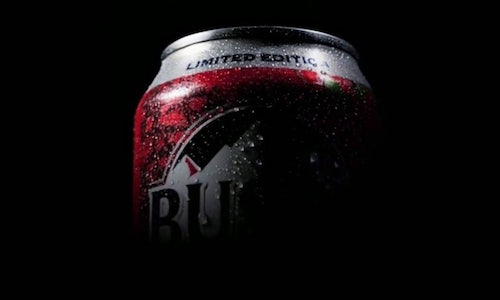 Our objective was to expand our product line by introducing our first flavored beer. We wanted to recruit price-conscious 21+ consumers that do not like the taste of beer to the beer category.

When we set out to innovate a new flavor, we wanted two things. First, we wanted to create a Busch flavor that felt right for our midwestern drinkers, something grown in the midwest but something beloved nationwide. Secondly, we wanted a product that we could have fun with because poking fun at the world and ourselves is what Busch is all about. Busch Apple was our pick. Busch Light Apple blends the smooth, refreshing taste of Busch Light with crisp red apple for a clean taste and slightly sweet finish that’s lighter than conventional apple ales and ciders.

Then, it was time to poke fun... as Busch does.

Some could call it low-hanging fruit, but Busch announced the release of Busch Light Apple in the same vein as the ridiculous Apple Product Launches. We went all in with the parody with our long-standing spokesperson, The Busch Guy, and created a product launch ecosystem.

It sold out everywhere. People are demanding it again in 2021. It worked! 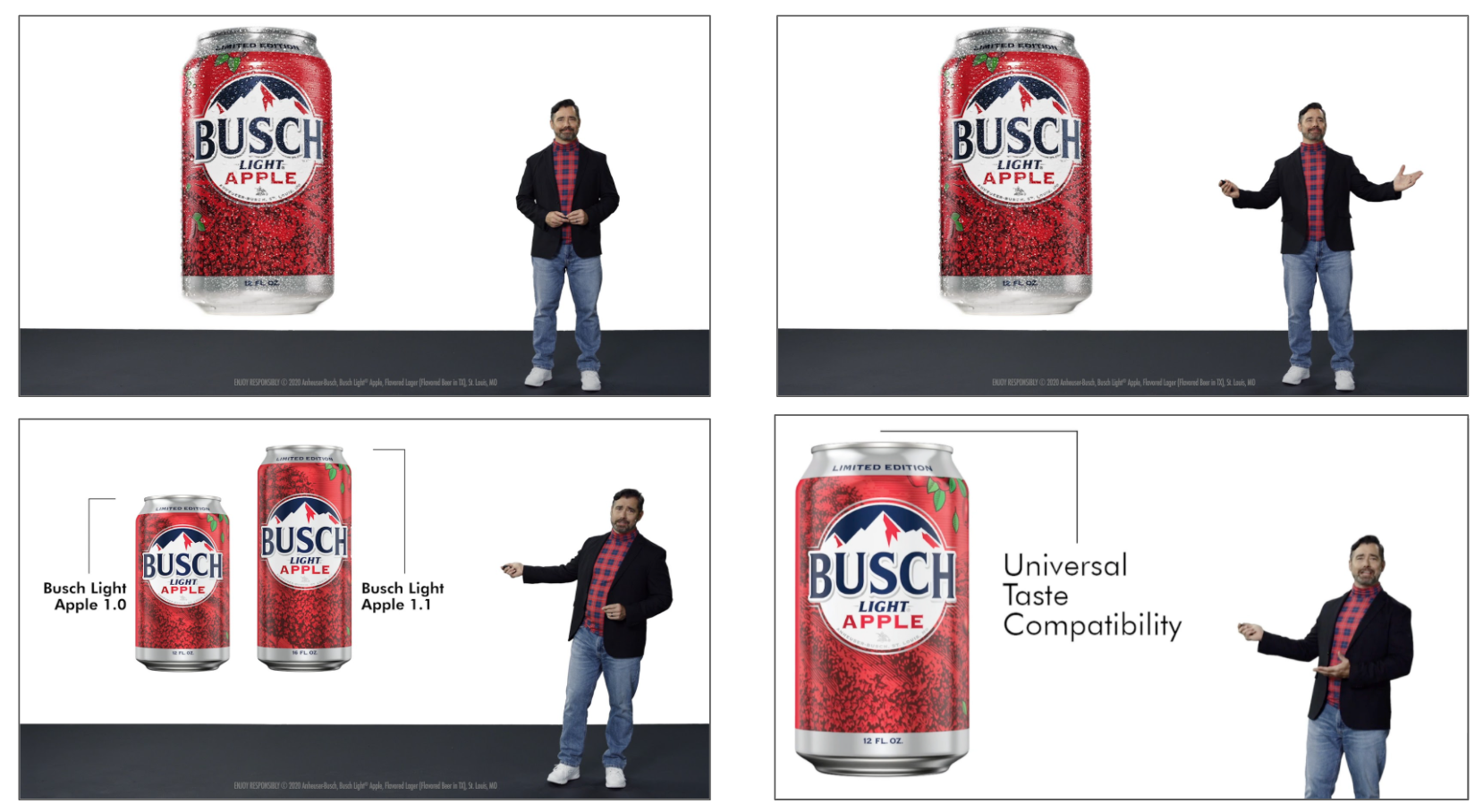 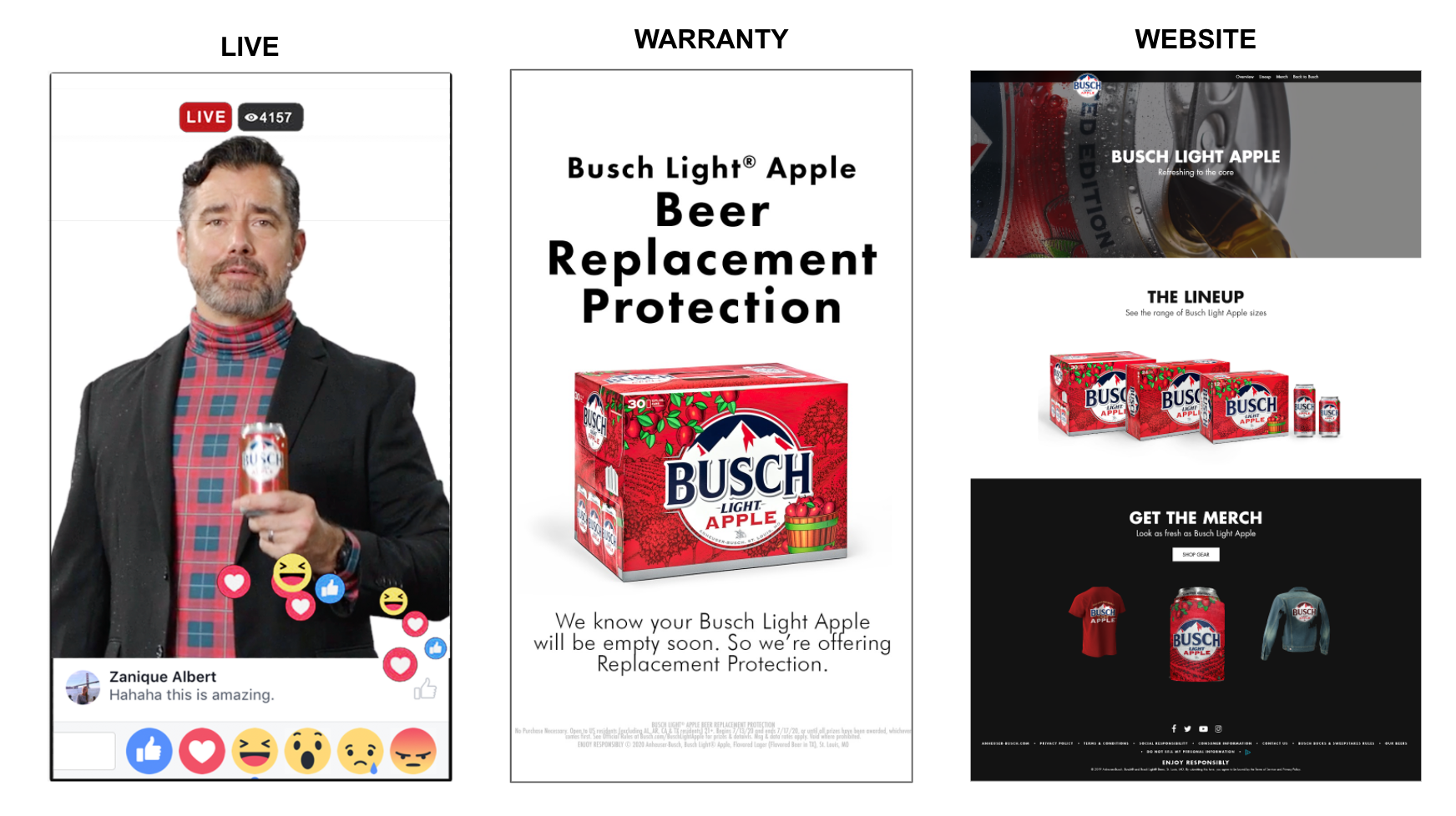 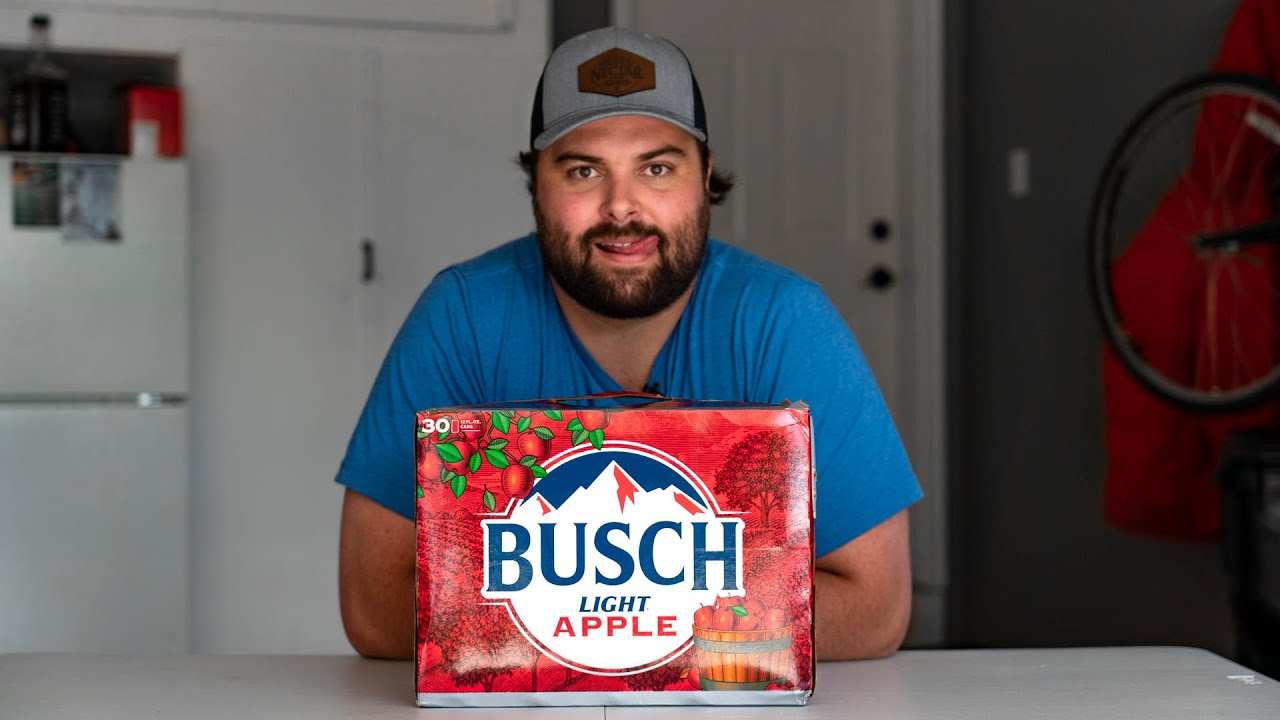 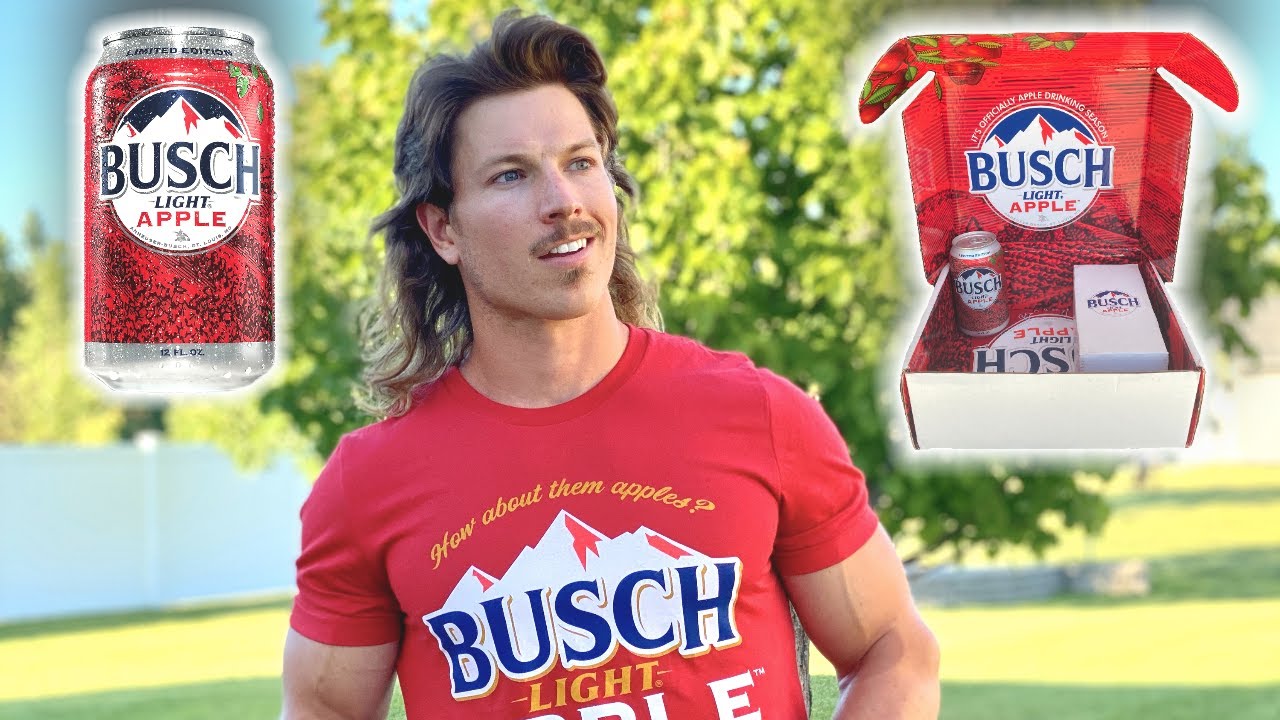 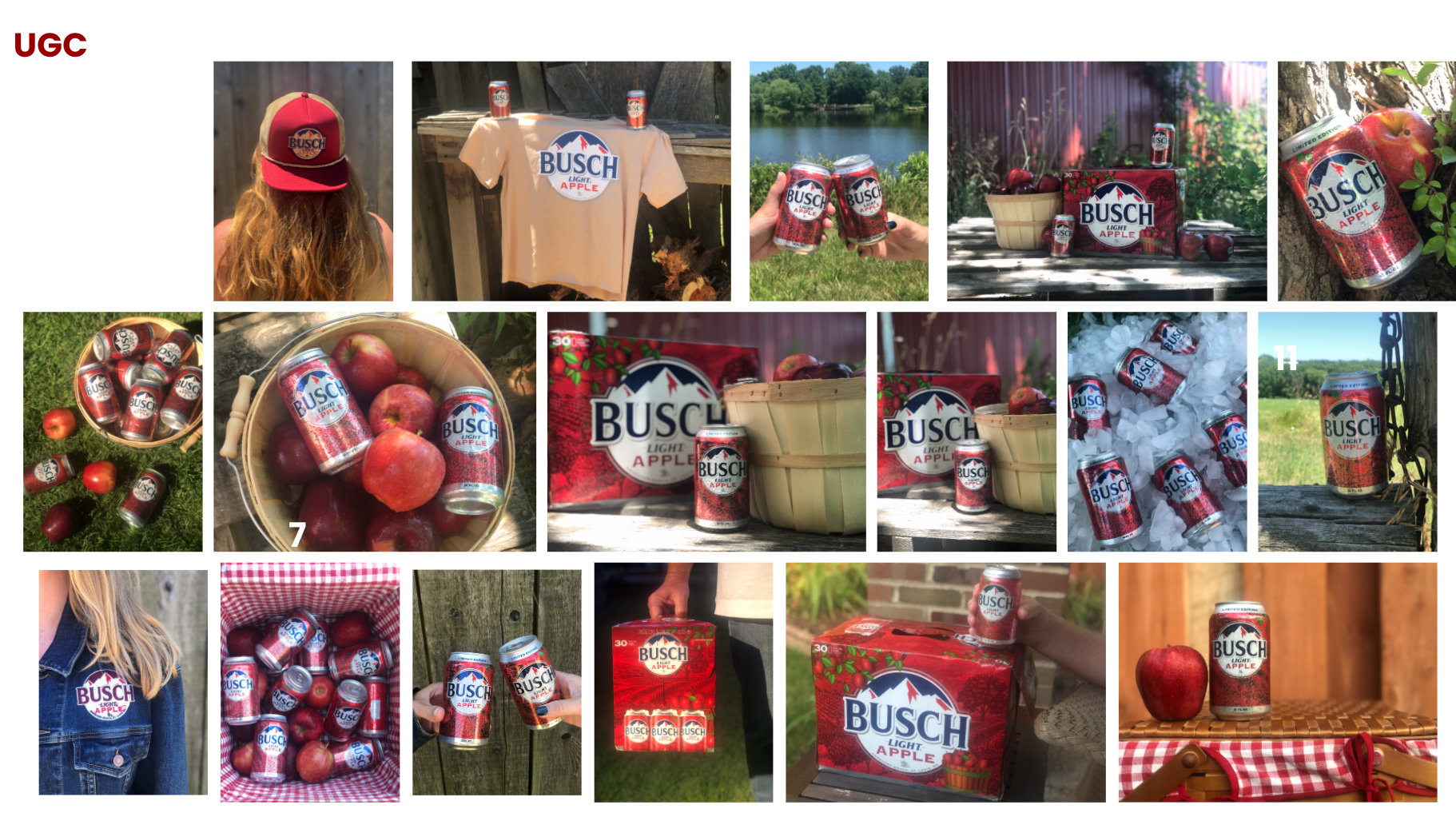 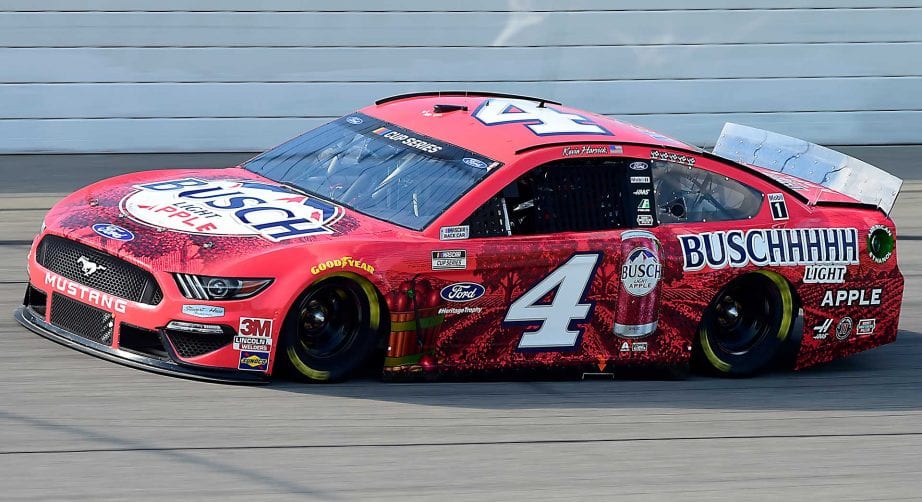 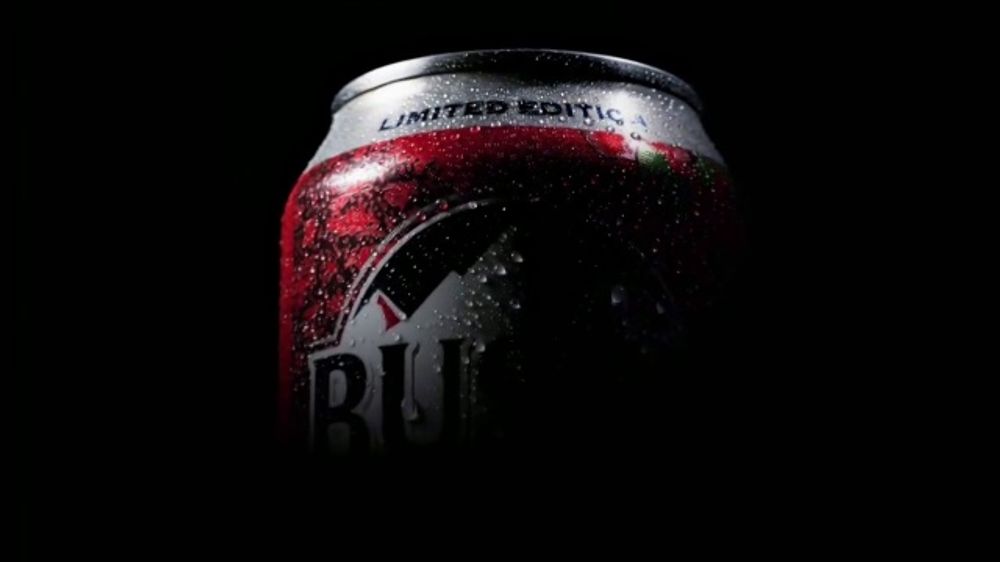 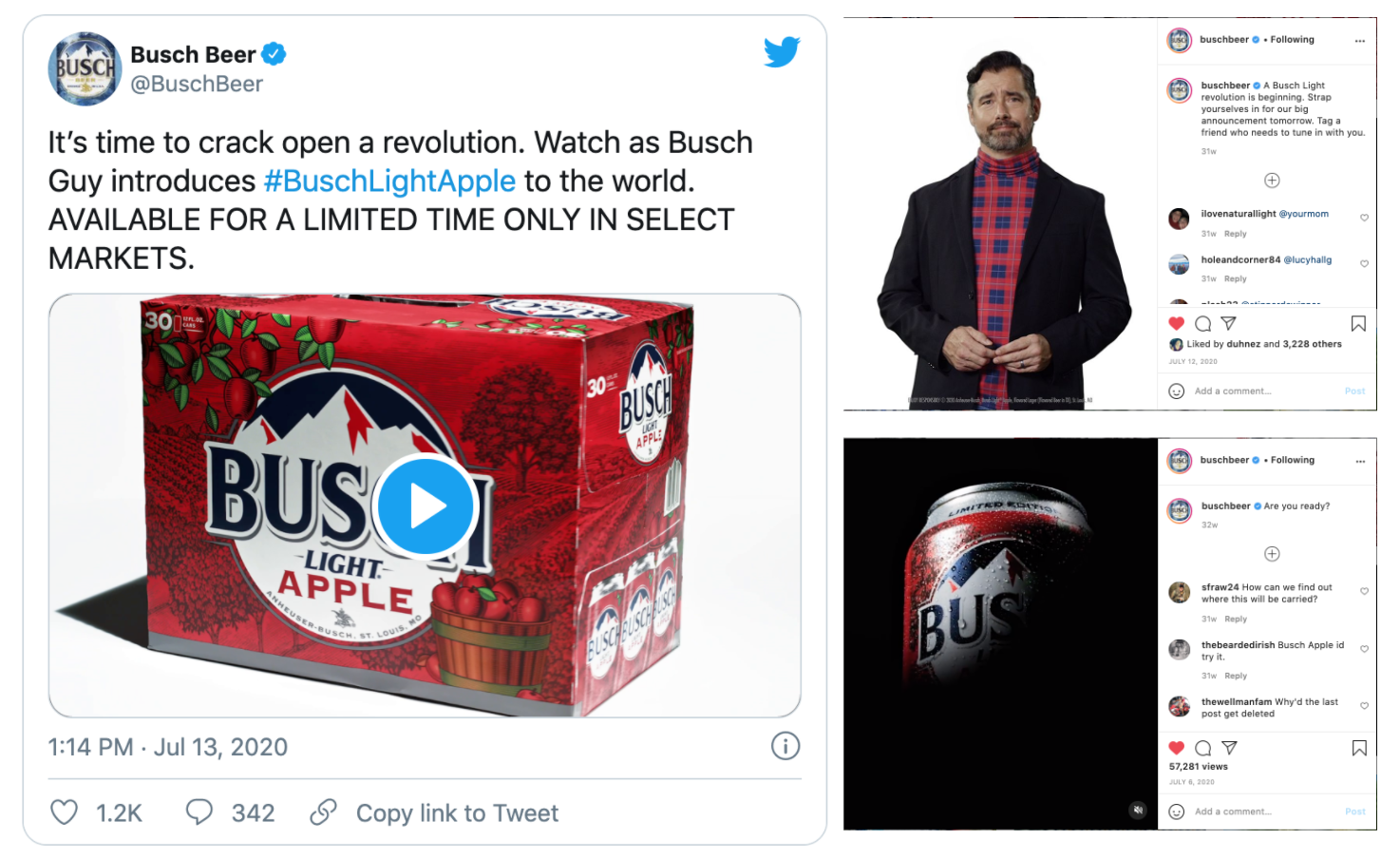