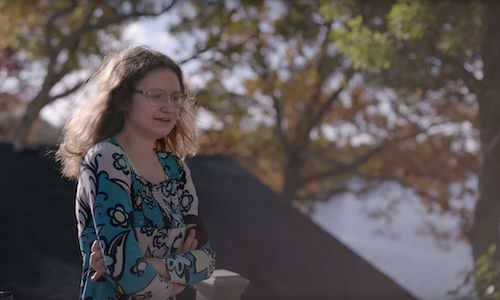 “When Neurodiversity Works” is a documentary that follows four individuals with autism spectrum disorder (ASD) in their journey to find meaningful work and independence. They became part of IBM’s pilot program to hire and train individuals with ASD in IBM’s application testing and quality offering. This film demonstrates the importance of neurodiversity in the workplace and the benefits it has not only on business, but also on all of us.

We needed to raise awareness for IBM's IGNITE Application Testing offering and solutions, get clients to understand the true value of neurodiverse thinking when it comes to solving business challenges and lead the conversation about the benefits of neurodiversity in the workplace.

The challenge was making sure we created a campaign that highlights the true value this initiative can bring: real people in the technology world who have a passion for bringing new thinking to the workplace, and real people living with an Autism Spectrum Disorder (ASD) that bring unique talents. We wanted to tell the story of how bringing these people together is a winning equation for everyone.

We needed to tell this story in the most authentic and truthful way. To achieve this, we brought together the realities of real-world problem-solving in the technology world with inspiring human-interest storytelling.

The elements of the campaign included:

Video for When Neurodiversity Works 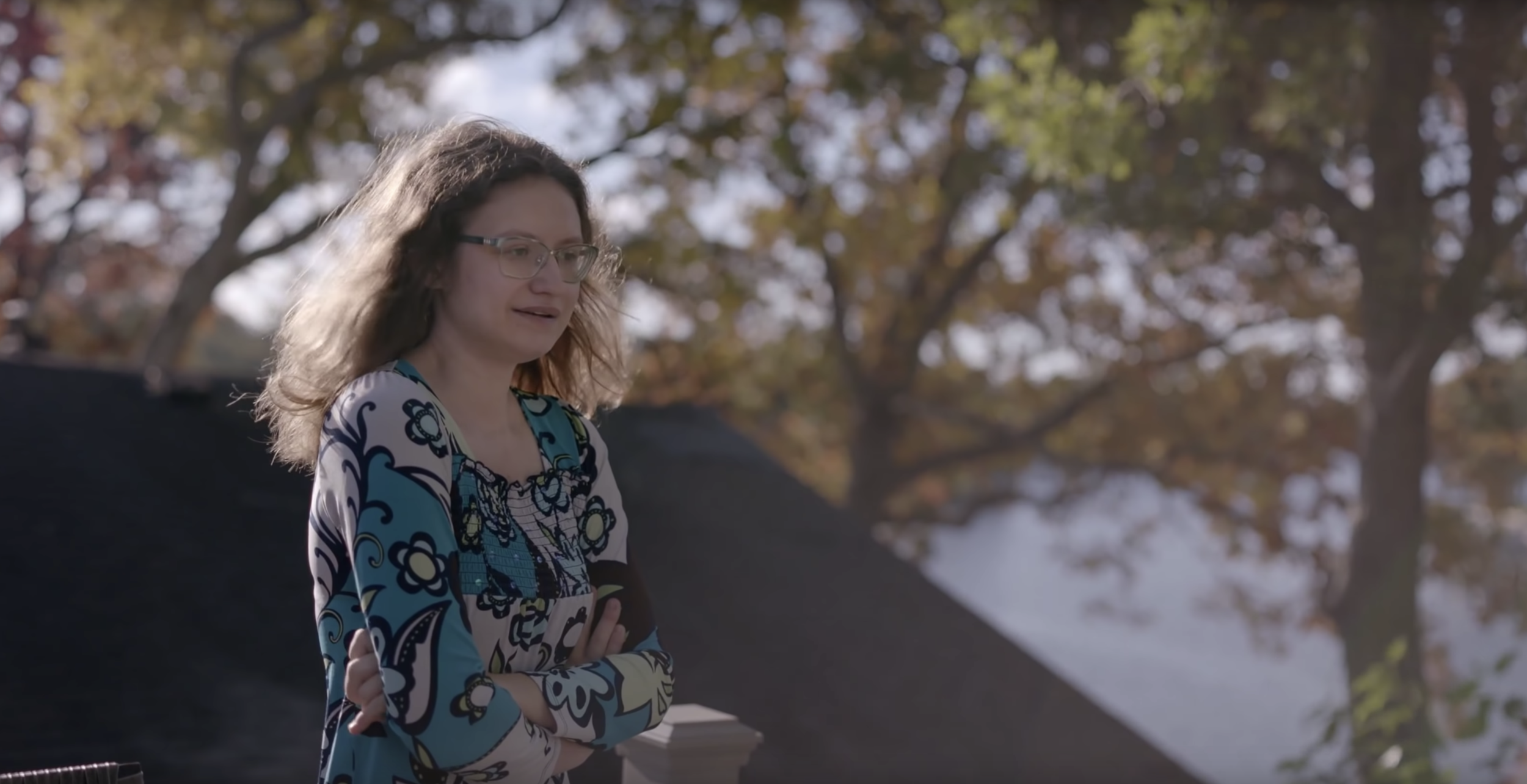