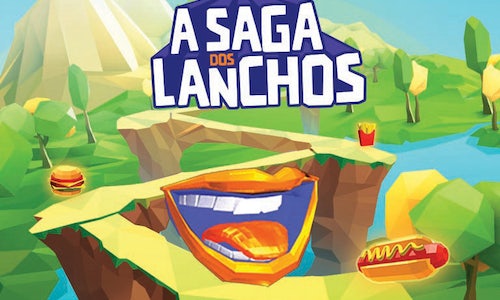 Silver Distinction in Creative use of Technology

Problem - Fanta needed to present to their audience the new face of the campaign – The Mouth – a 3D animation developed by The Coca-Cola Company.

Briefing - Create engaging content to promote The Mouth. The most important requests were to make the character look cool and bring moments of joy to the audience.

Gameloft, Fanta and Ogilvy Brazil teamed up to develop an innovative project: a voice-controlled game promoting Fanta's campaign for The Mouth.

The idea behind Fanta's campaign was to position itself as a fun brand for young adults - a difficult task considering that wrong messages to that audience can flop an entire campaign.

Throughout the creative process, both Gameloft and Ogilvy Brasil sought a solution that would fulfill the goal of entertaining young adults while illustrating the campaign identity carrying the slogan "Seu boca Pede Fanta" (“Your mouth asks for Fanta”).

The result was “A Saga dos Lanchos” (The Snack Saga), a platform game whose goal is to eat the higher number of snacks and take as many Fanta’s as possible. The most amazing feature of the game was how the main character was controlled: instead of touchscreen or keyboard, The Mouth was controlled by voice - gameplay developed by Gameloft exclusively for the campaign – the loudest player screamed FANTA, the higher the mouth would jump.

The whole campaign created by Ogilvy was supported in a Content Hub named FantaPlay (https://play.fanta.com.br/) and the game developed by Gameloft was one of the most important pieces of content available in the hub.

The slogan and The Mouth were printed on Fanta cans with a QRcode and the audience needed scan the can to access a Hub.

Gameloft also promoted the game in its own media inventory and the call to action after the gameplay redirected the users to the content hub.

Gameloft and Ogilvy took the game to malls where hundreds of people played and shouted FANTA. The activation amused not only teenagers, but adults - playing and watching the game fulfilled its role to bring laughs!

Fanta is one of the most important brands to Coca-Cola Company in Brazil and it already has an excellent market share. Every year the brand launches a campaign focusing the marketing efforts on innovation to keep Fanta young and fun.

Video for The Snack Saga 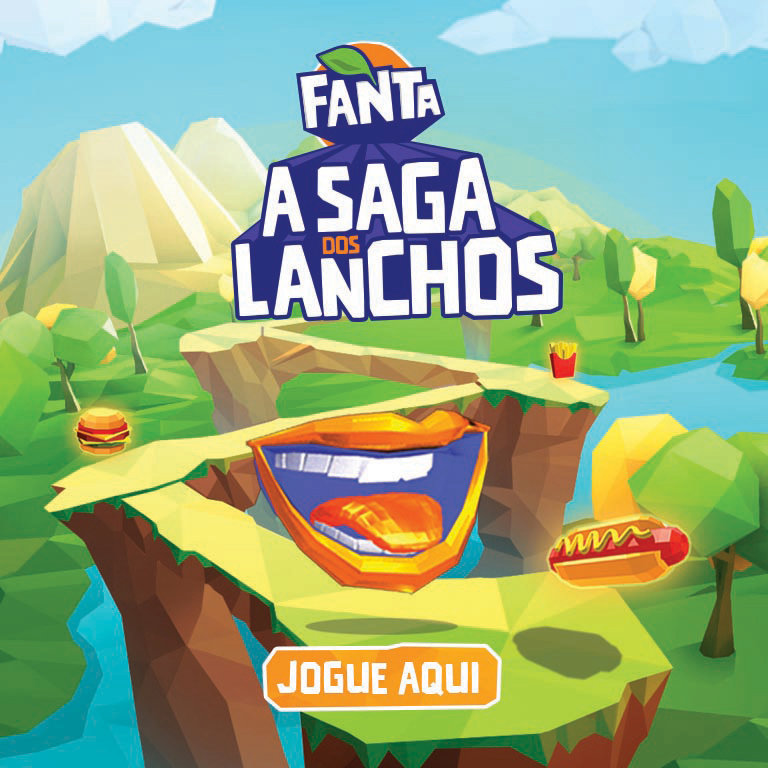