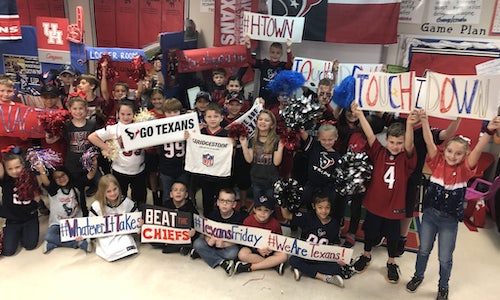 Football in Houston has a special place in our city’s heart.

We live, eat, breathe football and our weeks are filled with conversations, debates and countdowns revolved around that Sunday afternoon kickoff. Since we knew our fans were already counting down, we wanted to join them and take it a step further.

As an organization, we created a goal to build off the anticipation by establishing a day that’s dedicated to our fans’ excitement for Sunday - introducing #TexansFriday.

We encouraged fans to share their Houston Texans pride with us on Twitter using #TexansFriday starting with the first Friday of the 2019 season, and from there, the concept took off. We saw Texans fans from all over showing their Texans pride at:

Each week throughout the season, we shared our favorite submissions, ultimately building excitement, not only for the game, but also a potential social interaction from their favorite football team.

This initiative quickly grew beyond us as fans posted their #TexansFriday submissions before we asked Friday morning, showing their true embrace of this initiative, their Texans pride and love for the team.

Considering the accumulated excitement for #TexansFriday and interaction from the main Houston Texans Twitter, we decided to create the ultimate #TexansFriday, leading into our playoff game against the Kansas City Chiefs.

The strategy was to ask our fans to prepare for the ultimate #TexansFriday and partake in a secret project: an all-encompassing #TexansFriday video to showcase the city’s excitement. We reminded fans throughout the week on Twitter and through email marketing to make sure they had their Texans pride and gear prepared.

When the day arrived, we were blown away by the type of content we received in real-time. Students, teachers and parents alike came together to generate some absolutely amazing content. Fans were commenting on each others’ submissions, sharing videos and escalated the Texans fan community to a whole other level.

The other element that blew our organization away is the fact that we left our instructions quite vague, asking fans to submit videos showcasing their Texans pride as to not limit their creativity. Our fans truly took this campaign to the next level as they prepared songs, dances, cheers - bringing everyone together under one ultimate #TexansFriday.

The results for this campaign were beyond our expectations:

We created a fan video, focusing on the wide age range of fans celebrating #TexansFriday, and ended up creating a graphic with all the photos as well. This truly surpassed our team’s objectives and goals as we wanted to build excitement across the city, but our fans took it to the next level with their creativity and fandom for the Houston Texans.

We posted the finished video across multiple platforms as it was shared by our players, mascot, school districts, corporate partners and local media. It was also shown on the videoboard in-stadium during the game. 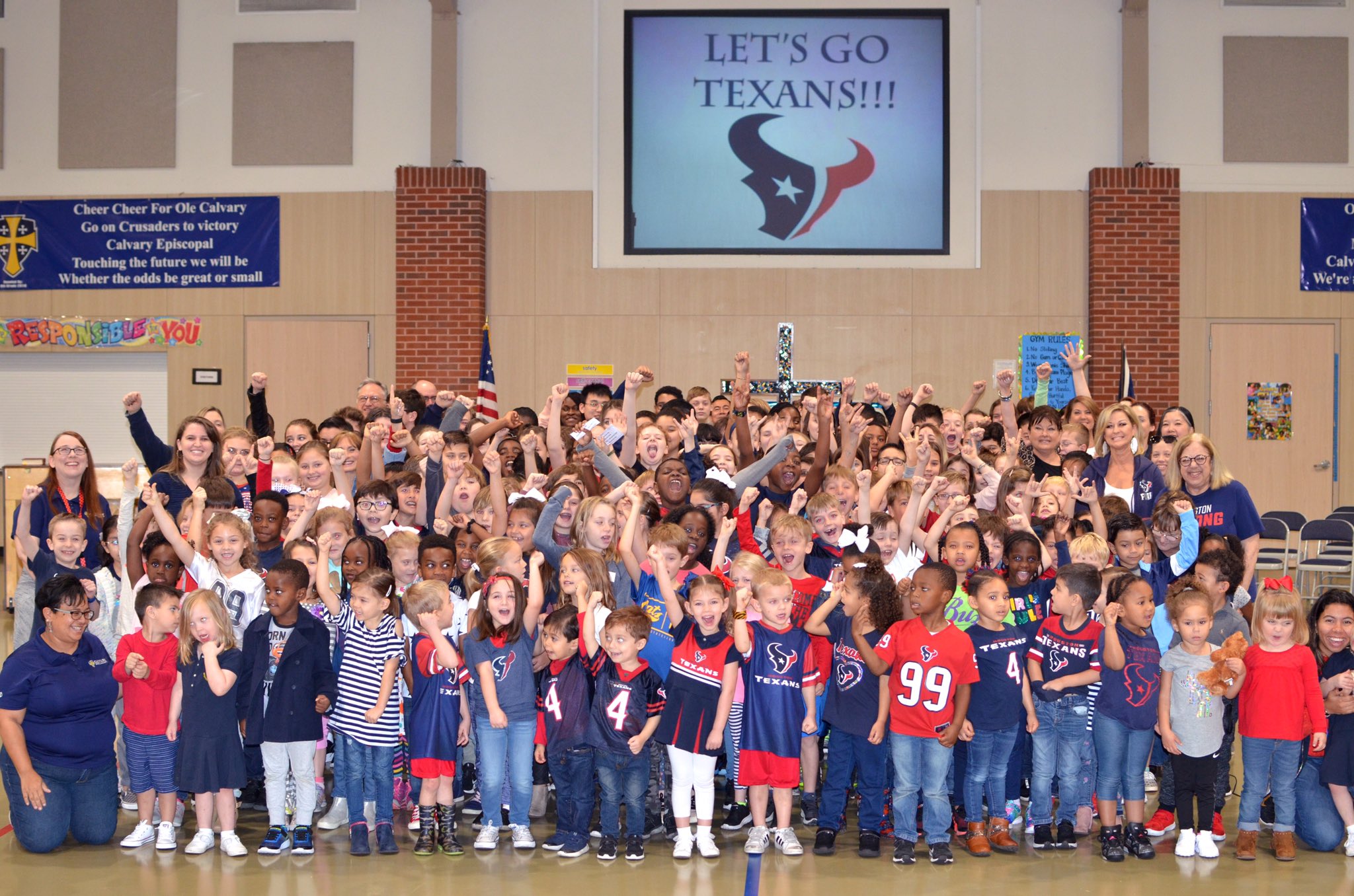 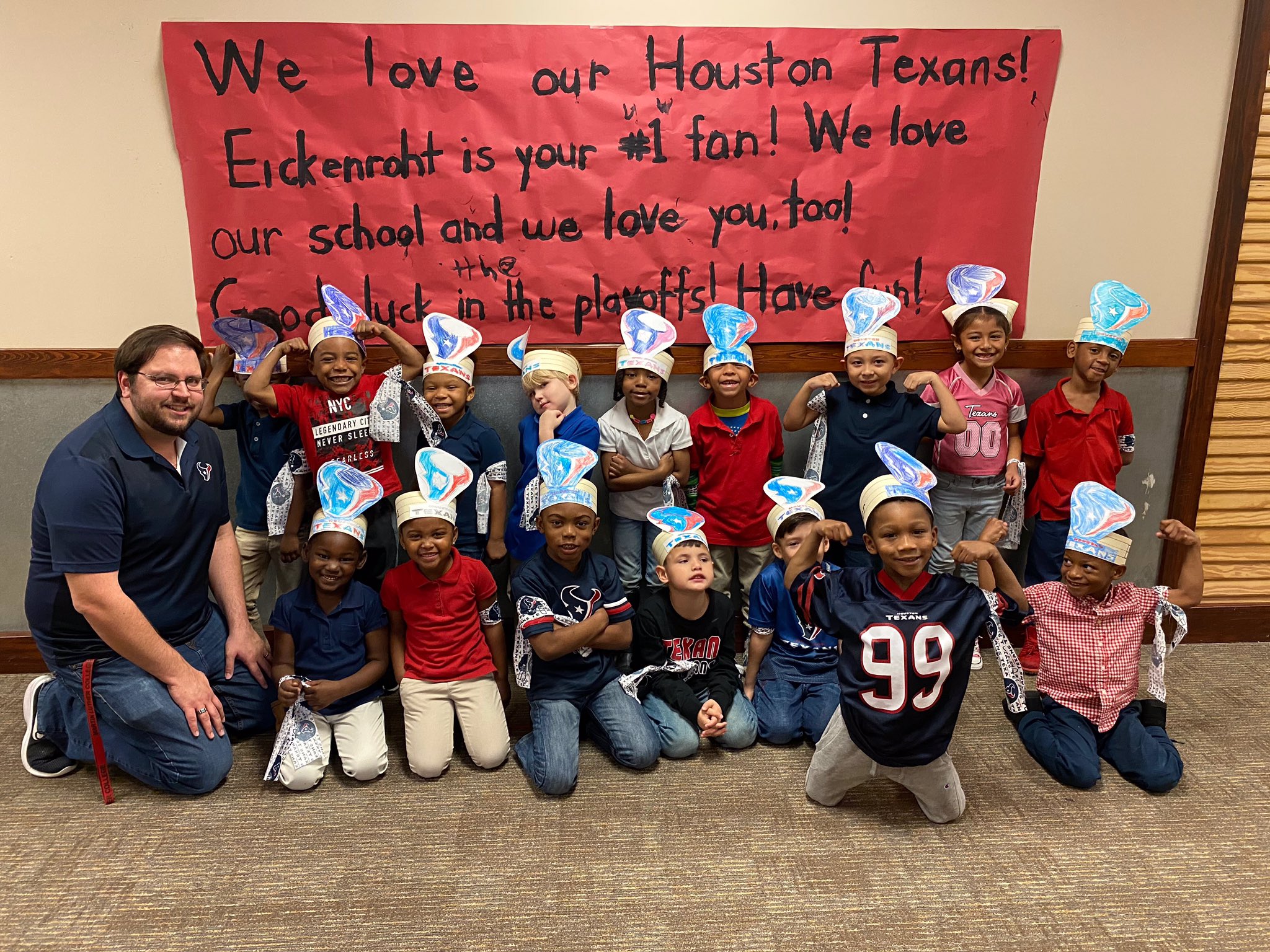 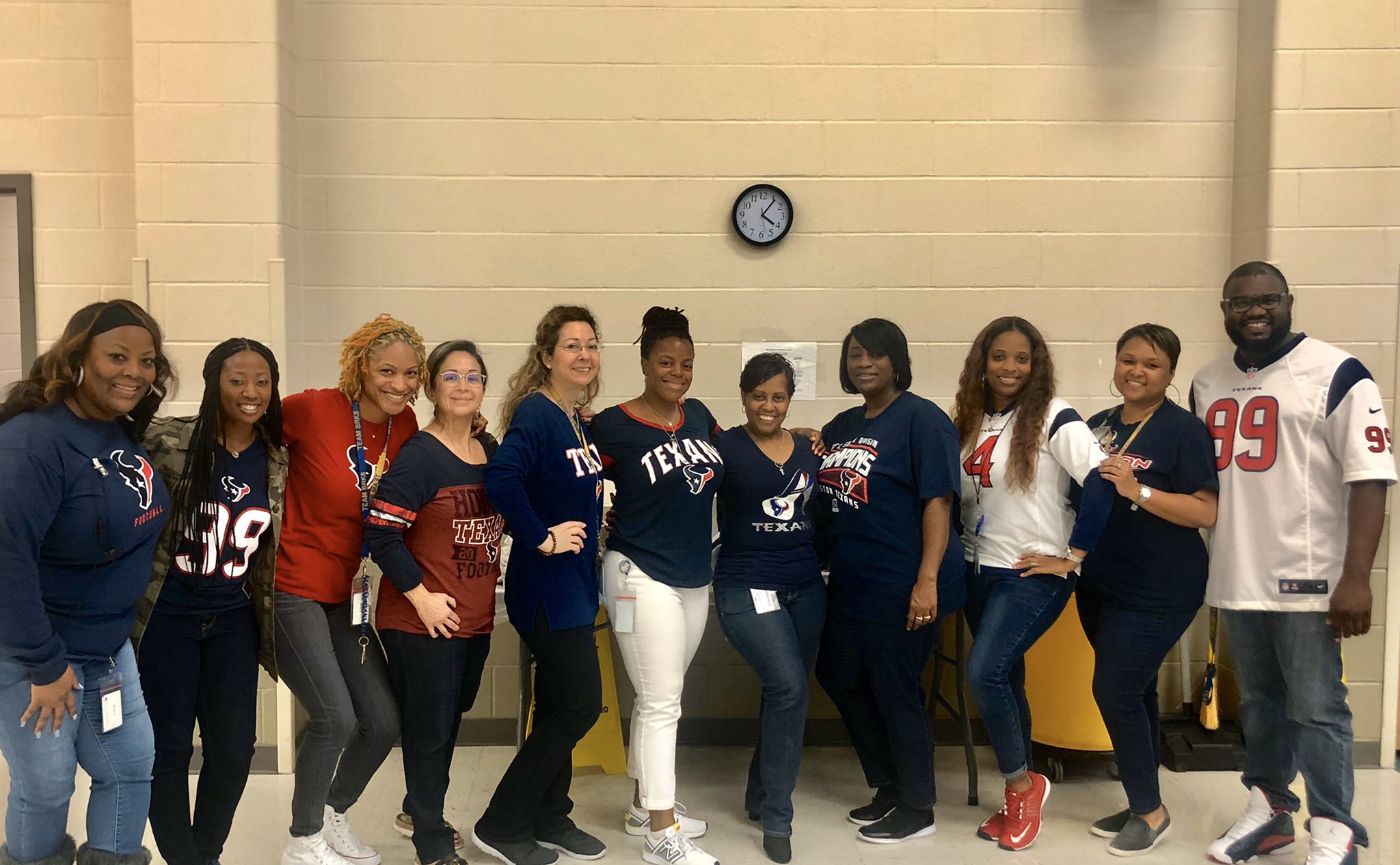 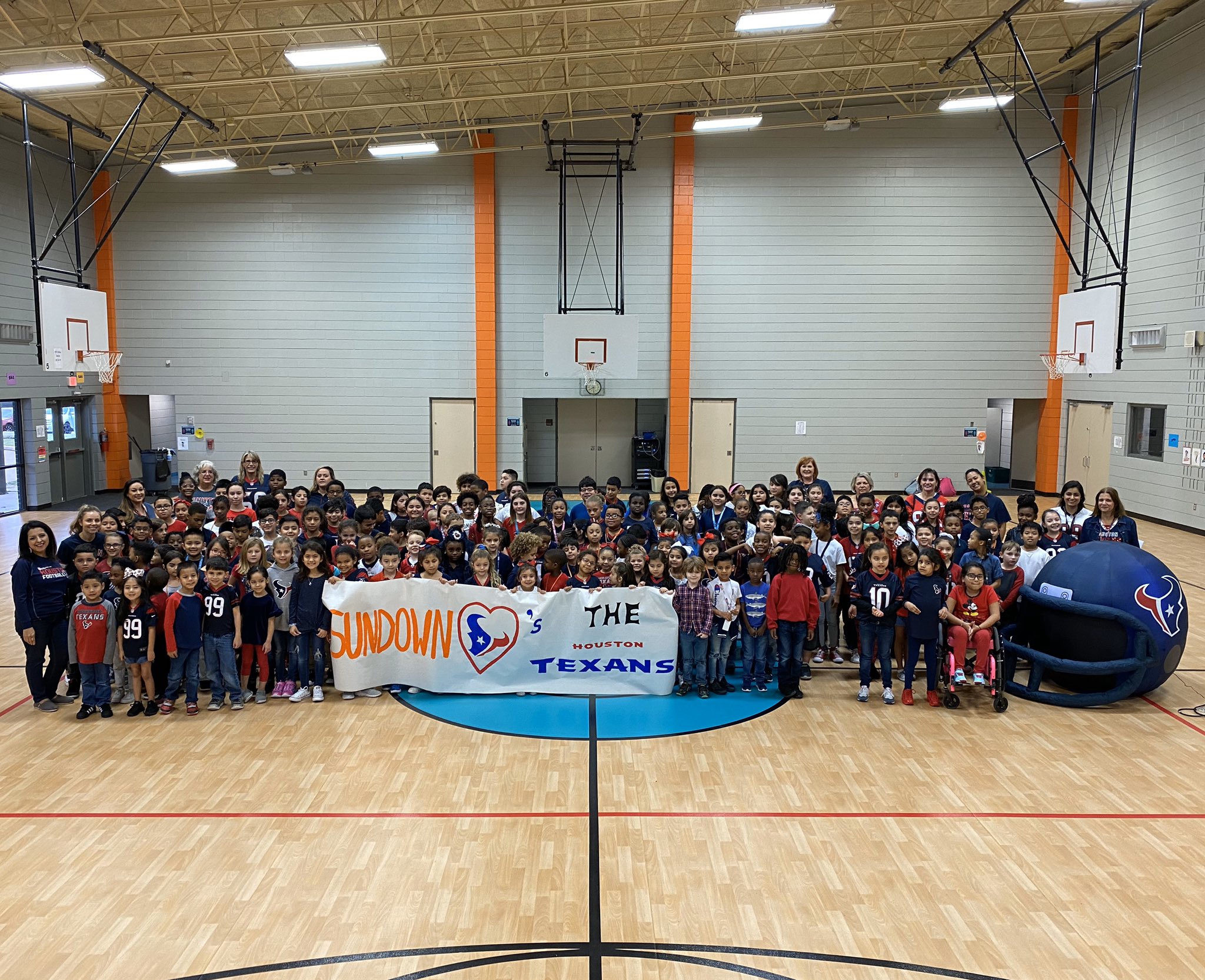 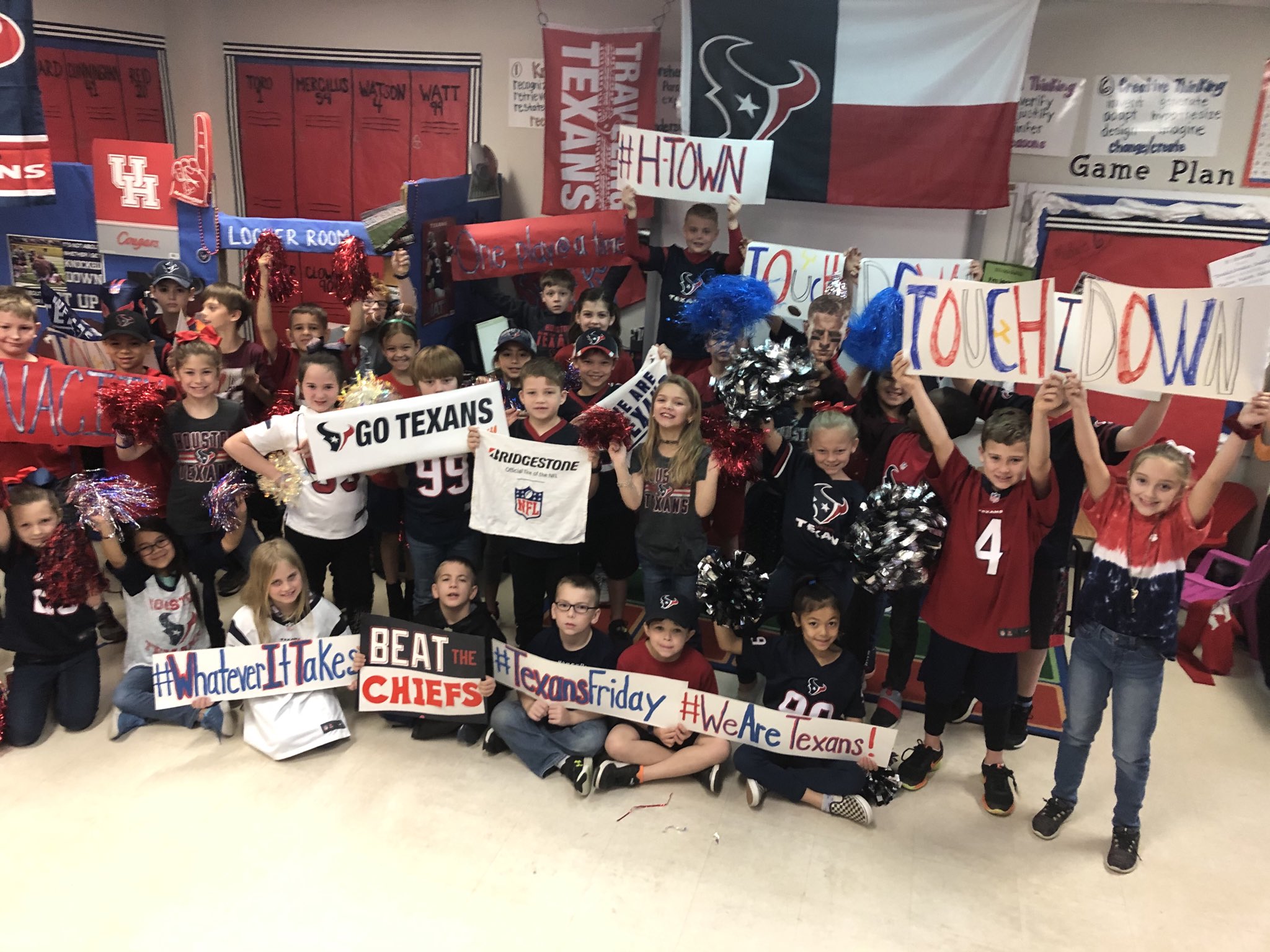 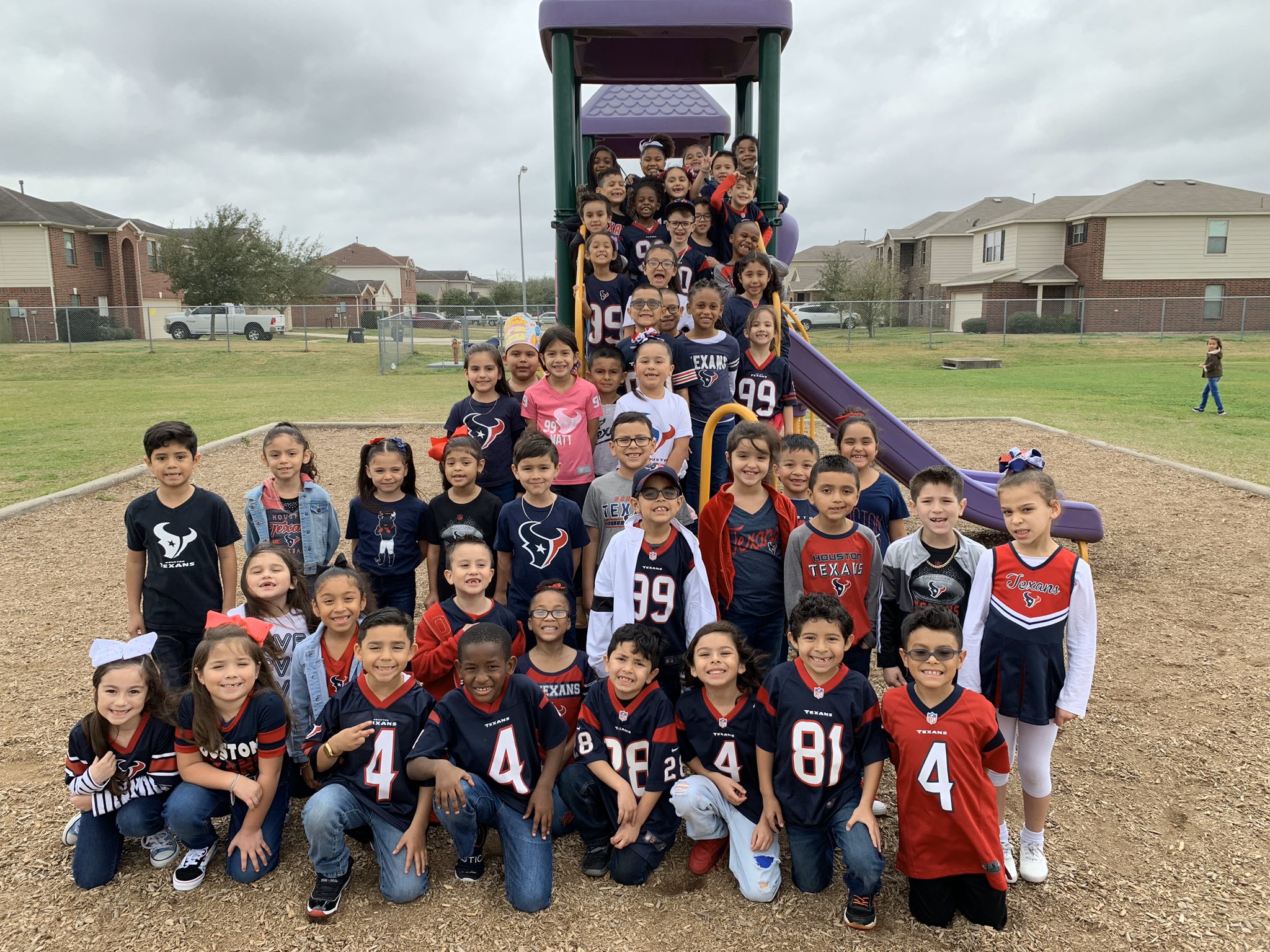