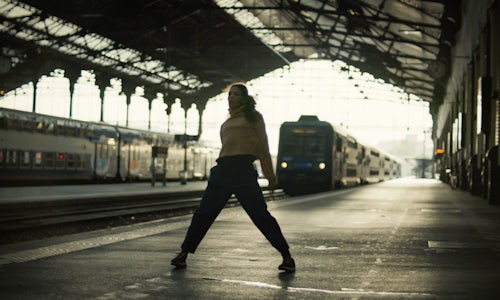 Silver Distinction in Creative use of Technology

Street View is Google's premiere technology for 360 degree, interactive photography - an experience that gives everyone unparalleled access to the world.  In alignment with their brand values, the teams at Google have prioritized documenting the people and places critical to our physical and cultural history - from blind veterans making history kayaking the Grand Canyon to capturing world famous free soloist Alex Honnold on El Capitan. By giving people access to these stories and places, Google hopes to make our world a little smaller and more connected.

As we think of the places that connect us, transit stations are a critical component. They serve as lifebloods to society, enabling locals and visitors to arrive to where they are pushed and pulled. For 2019, Google sought to bring one of the oldest, most renowned train stations to life - but executed in a modern way to showcase the beautiful and evolving nature of how we define culture.

Along the way, Google partnered with unexpected brand advocates that could share Street View and Google’s values with a non traditional audience. With focusing on a younger, urban, non tech focused yet mobile driven audience, the team deliberately chose a creative, social first approach to engage Gen Z influencers and their audiences.

From the founding principles to the cinematographic excellence to the non traditional use of technology, the project sought to capture Google’s dedication to innovation, empower culture in all forms, and honor those fighting to make our world more open and connected.

Groundbreaking hip-hop dancer Sandrine “Mufasa” Lescourant - one of the first female hip hop dancers in Europe - leads viewers on a tour of Paris’ Gare de Lyon train station through hip hop dance. One of the key components to Mufasa is her dedication to empowering future generations, so we are joined by a young woman she has mentored, Jade Fehlmann.

Stopping throughout the station to capture Street View’s signature 360 panoramic photos, Mufasa beautifully showcases the way that moving through Paris’ urban jungle influenced her dance. Those unique inspirations coupled with her fierce determination enabled Mufasa find success in the male-dominated hip-hop battle scene, mirroring Google’s own value of innovation and finding your own path. A selection from the 16 Street View panos animated throughout the 3 minute video, which tells Mufasa’s incredible story through a combination of stunning cinematography, panoramic still photos, and timelapse of Street View navigation through the bustling streets of Paris.

Google took a social first approach and released the video through its social channels including Facebook and YouTube, with video and photo assets shared on Instagram. The 360 photos captured during Mufasa’s dance through Gare de Lyon will forever live in the station’s Street View, where they can be explored by the station's 90 million annual visitors and Google Maps over 1B users. Not only does Street View allow users to virtually tour the station, but they can follow Mufasa and Jade on their journey - the virtual world meeting the physical world, as you see her impressive dance moves while navigating your own trip.

In addition to being co-released with Mufasa herself, Google partnered with 5 hip-hop dance influencers to reach those outside of Google’s classic male, older, tech dominated audience. Google wanted to empower innovation, so beyond sharing Mufasa’s story, each influencer created their own dance moves to honor the places and people that were special to them. From working with Beyonce’s dance captain to Kida the Great, winner of So You Think You Can Dance, to 15-year-old Kaycee Rice, the influencer team created incredible homages to their own home cities and brought Google and Street View to millions of users outside the traditional channels. In total, the campaign reached 81M across 6 continents.

The project reached more than 81 million users on social, and the #streetview hashtag trended on Instagram. A unique audience was reached through a combination of targeted influencer and media outreach, niche hashtag deployment, and distribution through Mufasa’s network. As a result, we saw pickup throughout the US and Europe, two of Google’s top target markets.

The project serves as a beautiful example of how the old and the new can coexist and honor each other. The 16 Street View panos viewed by millions around the world gorgeously capture Mufasa’s talent, love for her mentees, and dedication to the art, history, and impact of hip-hop. The cinematography of the film intertwines the old and the new - the 19th century architecture of Gare de Lyon brings inspiration to the modern moves of Parisians Mufasa and Jade, while the 360 photography is animated within the traditional film medium. The execution used traditional online methods - PR, blogpost, social - while focusing on the younger generation through an influencer centric approach. Google could not have been more honored to use these methods to showcase Mufasa and Paris to Google Maps’ 1B users around the world.

Video for Stories in Street View: Dancing through Paris 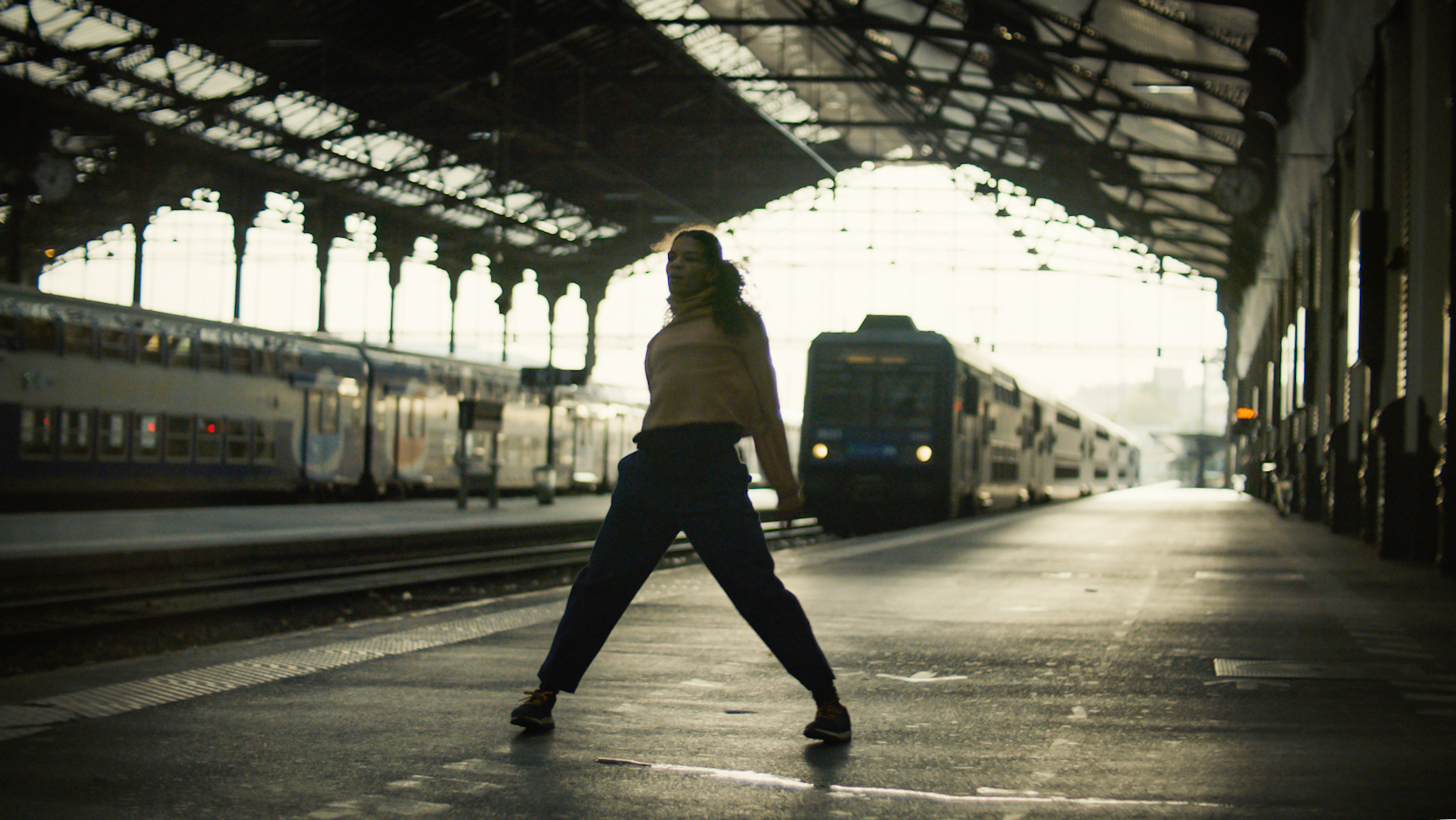