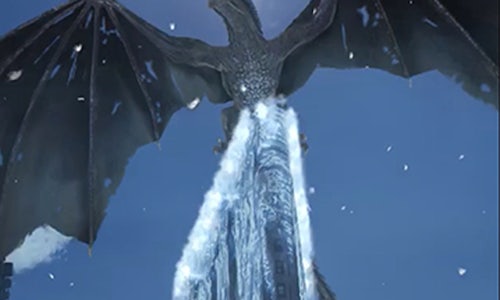 To celebrate the final season of HBO’s epic Game of Thrones series, HBO asked Snap to make the world stop for Game of Thrones, one last time. How could we ignite the internet and harness GoT’s passionate fan base to drive exponential global reach? HBO asked to leverage Snap’s expertise in AR to deliver innovative ideas, breakthrough AR experiences, and personalized engagement.

HBO and Snapchat joined forces to stop the world in its tracks. Snapchat’s command of AR broke down the boundaries between physical and digital, bringing users into the world of Westeros. Through this activation, fans were introduced to a new creative frontier that will ultimately redefine the way people interact with the reality. This activation delivered a series of custom AR experiences to give Game of Thrones fans the opportunity to witness iconic elements from the show as a part of their physical reality. We leveraged Game of Thrones IP to create augmented reality experiences that utilized real world spaces. The activation included Landmark AR at the Flatiron Building in New York City, a Global AR Lens that ran in 11 markets, and an added layer of AR immersion at HBO’s Bleed for the Throne experience at SXSW. Strategy: Use Snapchat AR to make Westeros a part of fans’ physical reality. Set a new industry standard for innovation by leveraging Game of Thrones epic IP to unlock creative and technical firsts with AR at a global scale. To push the boundaries between physical and digital, we trained the Snapchat camera to merge iconic elements from Game of Thrones with real world objects — from images, to the sky itself, to a major city landmark.  Three AR Activations: - Landmark AR: Ice Dragon at Flatiron Building - Premiere Day Lens (Global) - AR Marker Tech at SXSW Bleed for the Throne Experience AR Marker Tech at SXSW Bleed for the Throne Experience At SXSW, fans were led to discover four iconic elements of the show via immersive AR effects. Through Snapchat’s lens, fans were closer than ever to the kingdoms of Westeros. Landmark AR: Ice Dragon at Flatiron Building Two days before Premiere, Snapchat introduced camera capabilities that could read real landmarks, including the Flatiron building in New York City. We constructed 3D models of the landmark, mapped out the building’s geometry, and brought it into the world of AR. Then, we built the ice dragon in AR and landed him atop the Flatiron building. Premiere Day Lens (Global) For Premiere, we delivered an AR lens that, with the help of sky mapping, featured dragons soaring through the skies around the world.   The hype around Game of Thrones set the stage to deliver an experience that changes the way people interact with cities and landmarks through their phone.  We made the world stop for Game of Thrones, one last time. 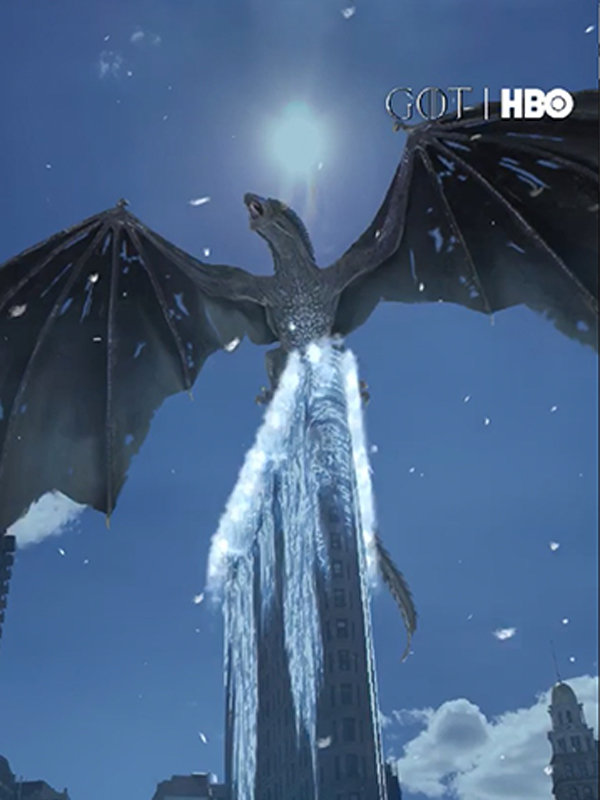 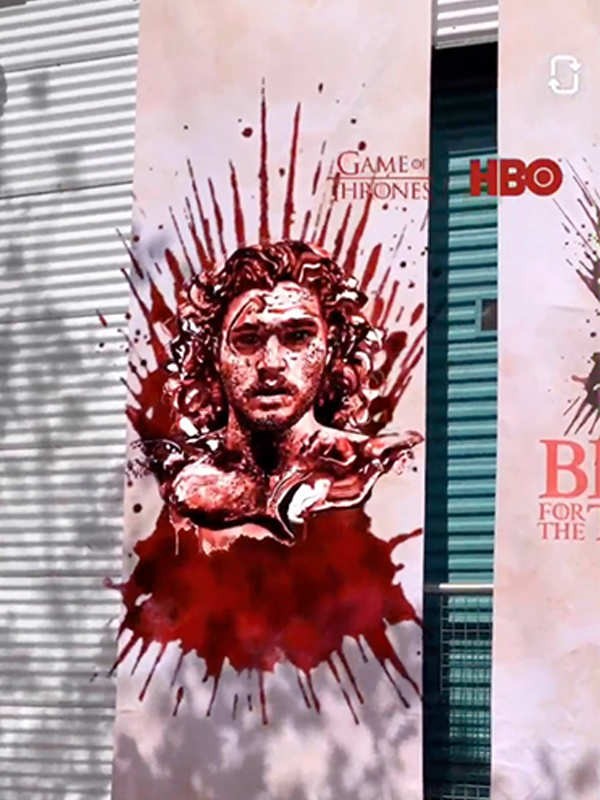 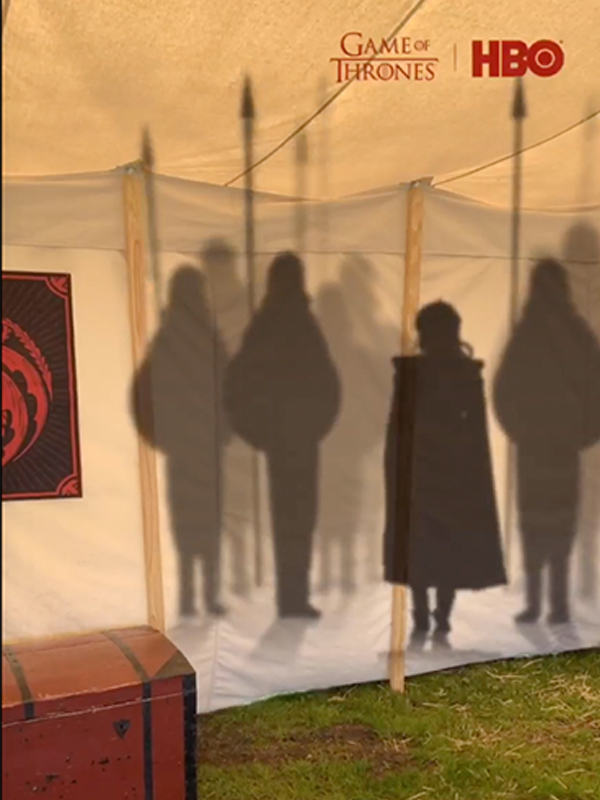 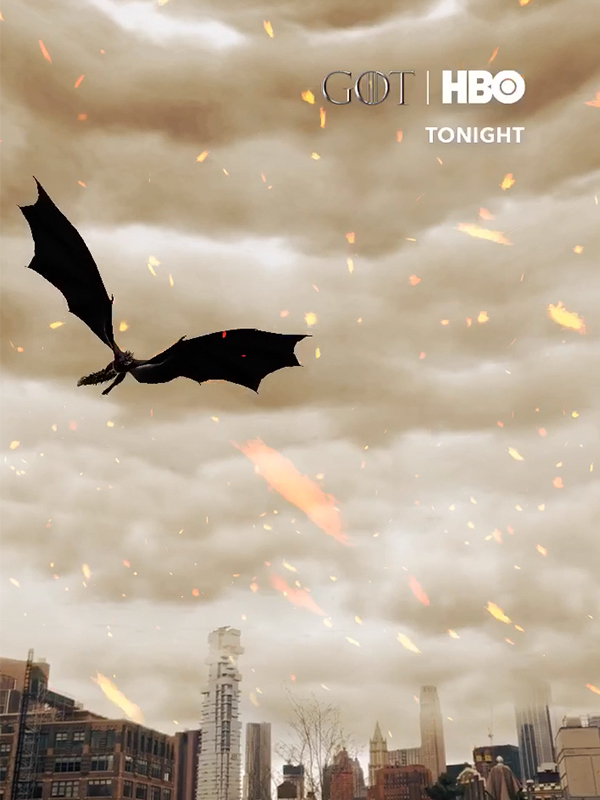 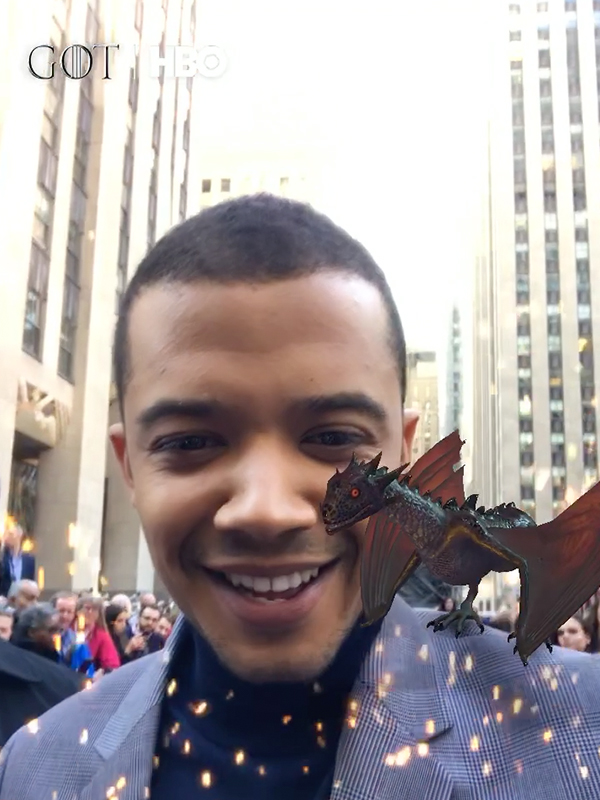 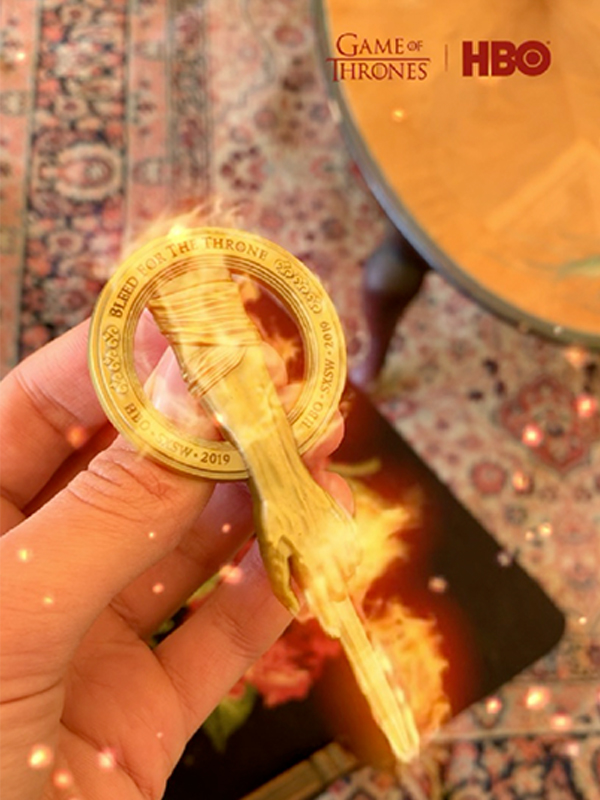 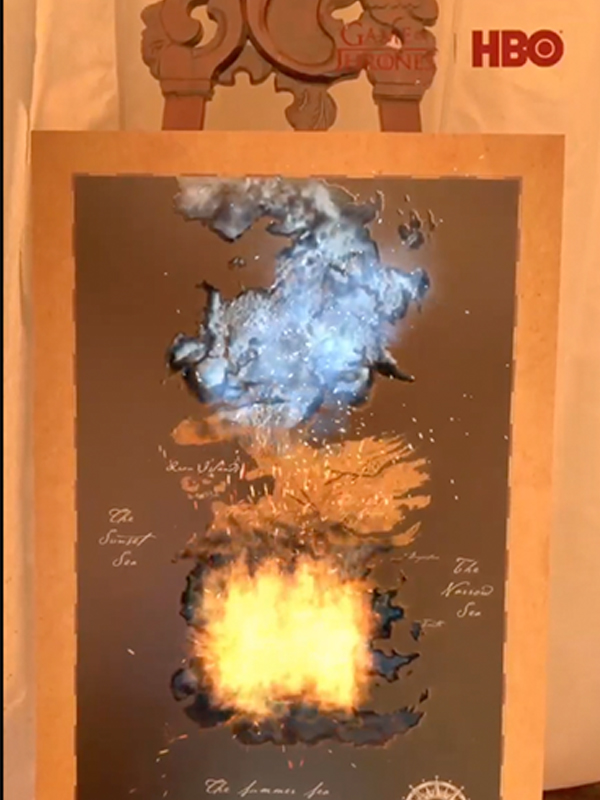 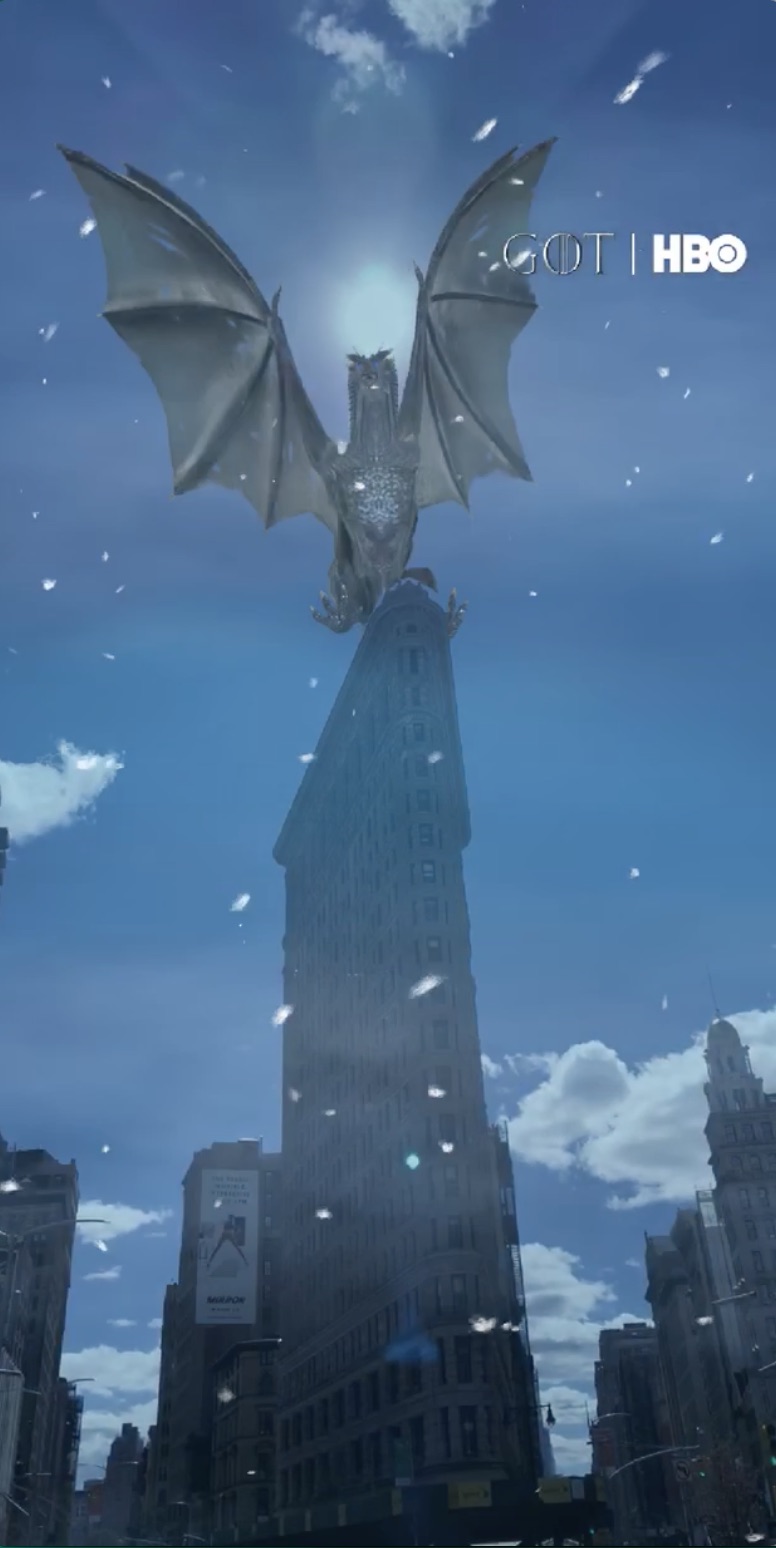