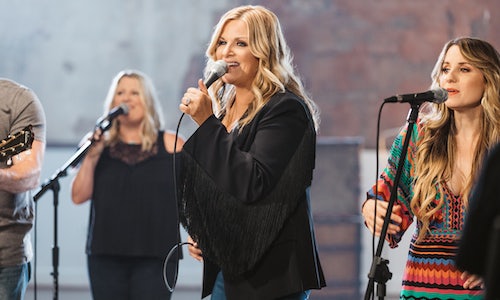 To celebrate the company’s 50th anniversary, Cracker Barrel Old Country Store sought to drive and sustain awareness by paying homage to its long history in music while setting the tone and paving the way for the next five decades. With the launch of a high-profile new product, the brand needed to remain top-of-mind and sustain relevancy over an extended period of time to bolster their sales with authentic and innovative marketing efforts.

Recognizing the relevant cultural conversation surrounding a lack of radio airtime for female country artists, Cracker Barrel was able to draw on a longstanding track record of supporting women in country music to establish the brand as an authentic voice in the conversation. FlyteVu was able to help the brand leverage its golden anniversary as a moment to authentically recognize the brand’s dedication to female music talent, and lend a voice to help elevate the next generation of inspirational talent. With the blessing of the legendary Loretta Lynn, who lent her voice to narrate the official announcement video, FlyteVu created “Five Decades, One Voice”, an earned media-centric, music-focused program pairing legendary female country artists with emerging female artists all in support of Cracker Barrel’s five decades of music. The program tasked female pillars in the country music industry, Karen Fairchild and Kimberly Schlapman of Little Big Town, Brandi Carlile, Trisha Yearwood, and Hillary Scott of Lady Antebellum with selecting an emerging artist or songwriter for a once-in-a-lifetime mentorship opportunity. The mentors shared their wisdom and musical talent with young artists Ingrid Andress, Tenille Townes, and Bailey Bryan, as well as songwriters Caitlyn Smith, Connie Harrington, and Erik Dylan. A special highlight was a guest appearance by another true female trailblazer in country music, Tanya Tucker, who joined Brandi Carlile and Tenille Townes on a cover of her hit “Delta Dawn.”

To continue the momentum, the brand honored the legendary Loretta Lynn with its 2019 Cracker Barrel Country Legend Award for her role as a trailblazer for women in country music. The presentation was captured by CMT and featured on its “Hot 20 Country Countdown.”

During the anniversary month of September, Cracker Barrel played only female artists in-store, via a playlist curated by the talent featured in the program - which was also made available for consumers on Spotify.

To further drive a lasting impact, the proceeds from selling a compilation album featuring the artists of “Five Decades, One Voice” across all Cracker Barrel Old Country Stores went to support the national 501(c)(3) She Is The Music, and funded an all-female songwriting camp in Nashville, TN.

"Five Decades, One Voice" proved to be Cracker Barrel's top-performing music campaign of all time, with earned pickup of 194 news stories - including an opportunity to launch the program with a performance of Trisha Yearwood's featured song "Every Girl in This Town" on The Today Show. The program earned a total of 433 Million news media impressions.

On social media, the campaign content garnered 18.7 Million social media impressions and 6.5 Million views - resulting in over 3.4 Million minutes of content watched (which is the equivalent of over 6 years spent watching and engaging with branded content).

Video for Five Decades, One Voice 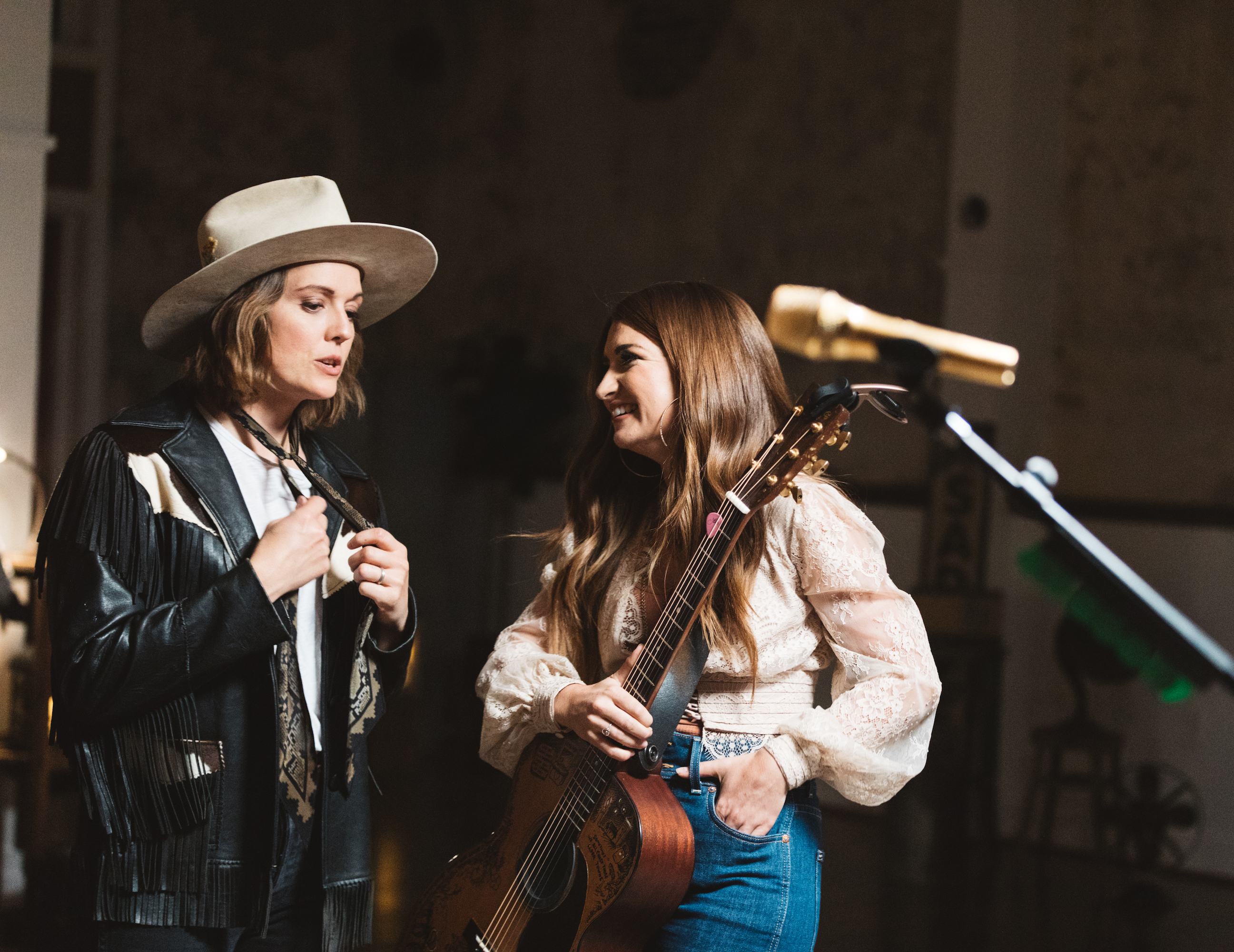 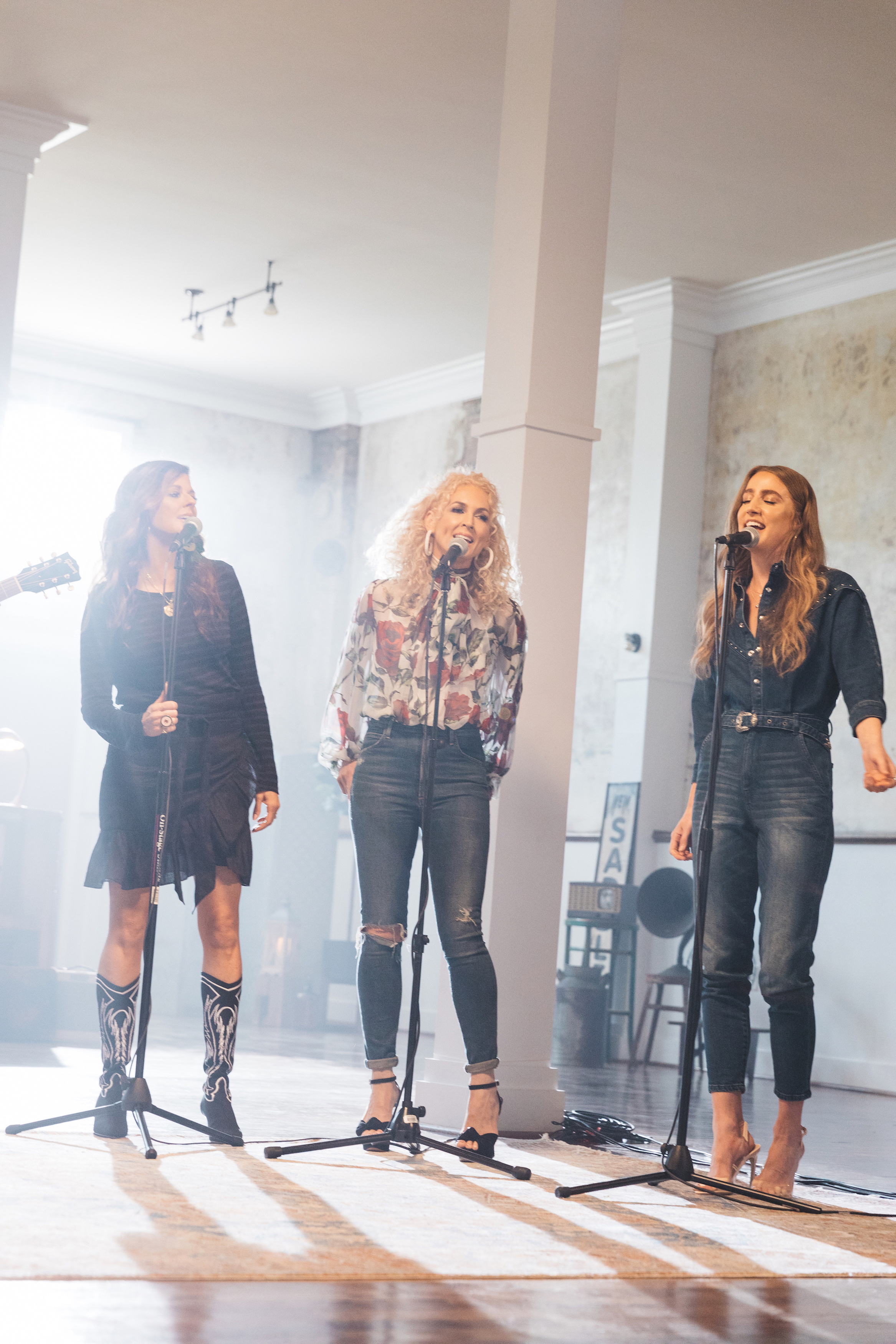 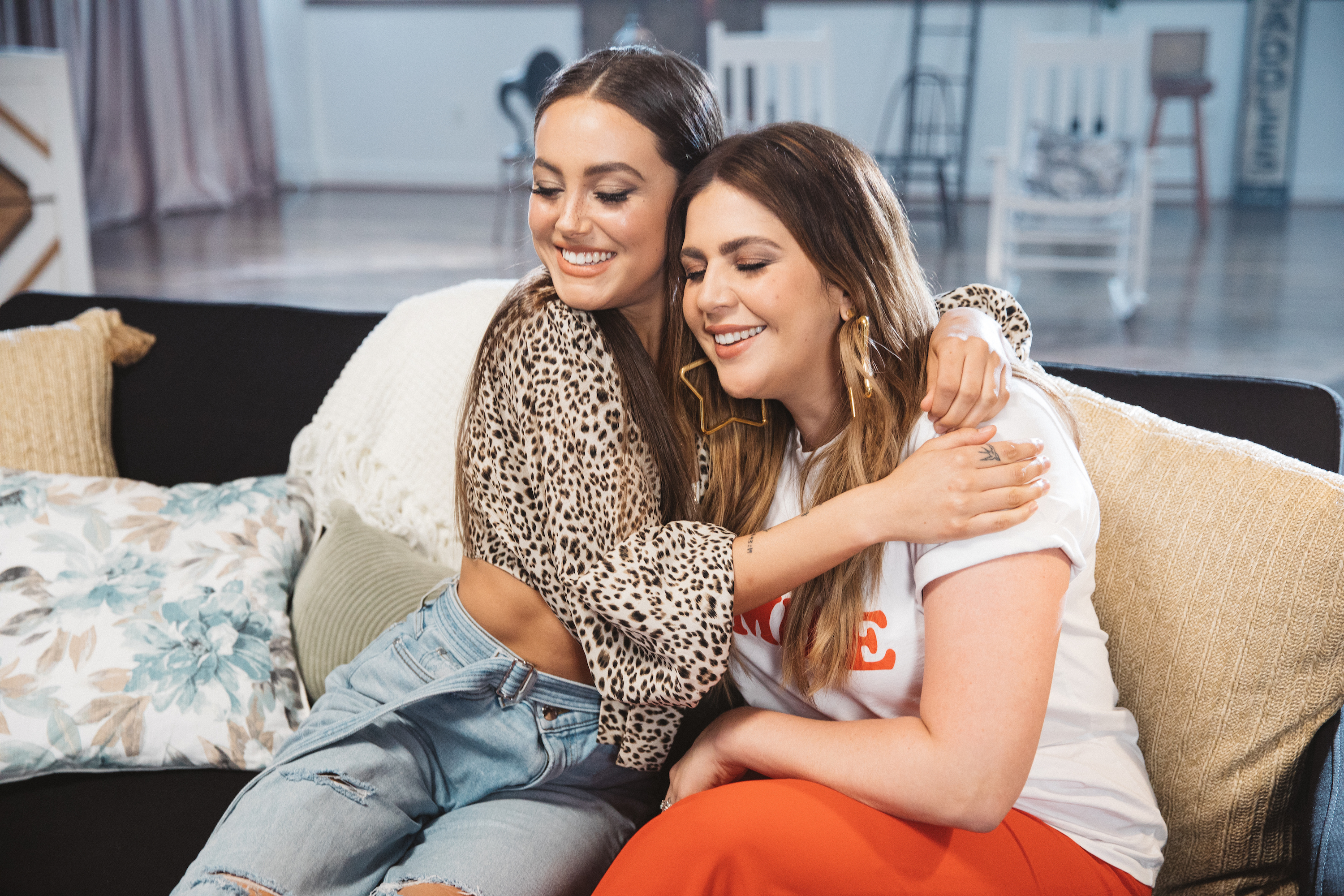 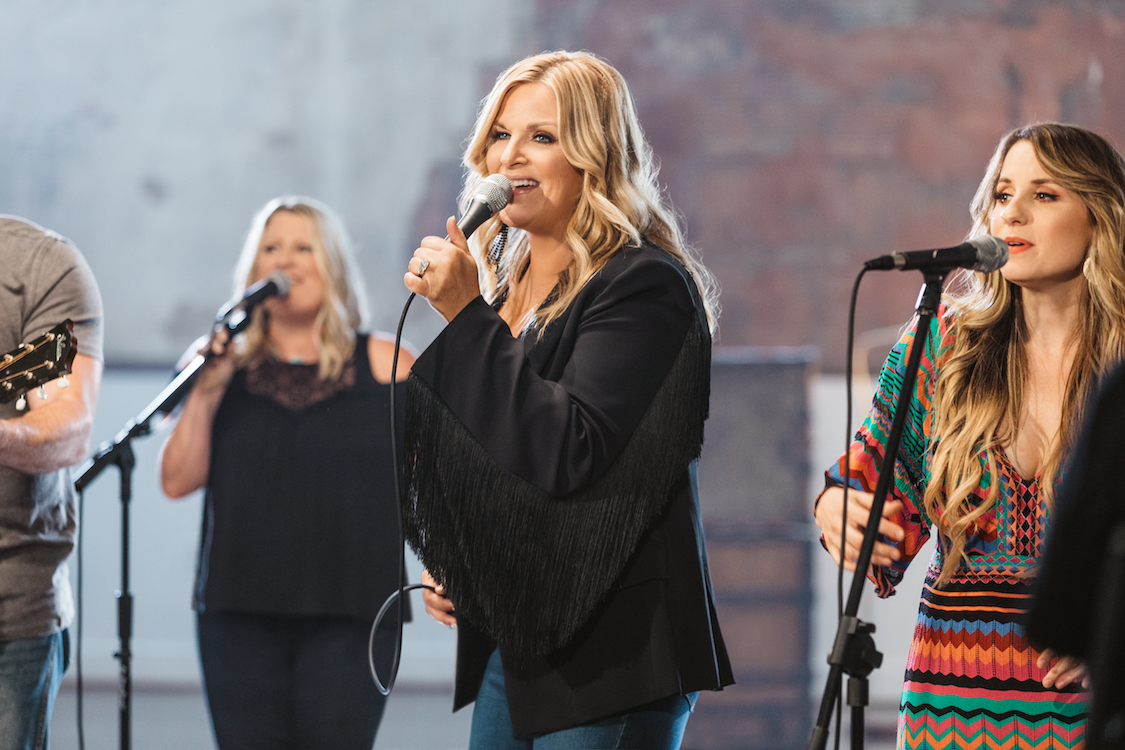 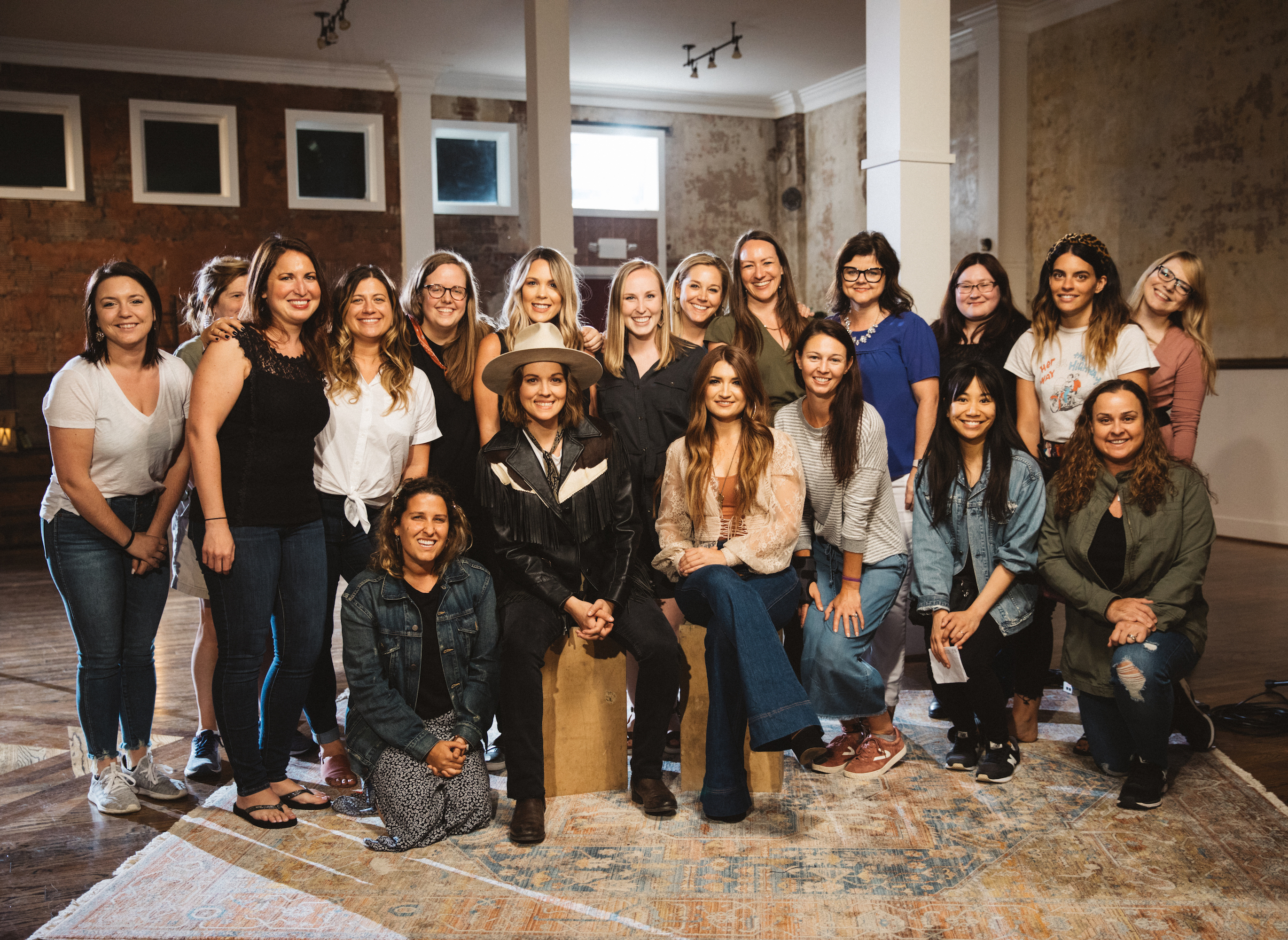