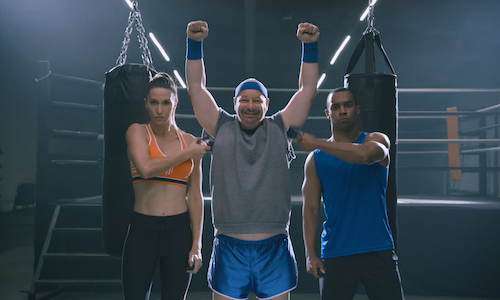 Returning to partner with Comedy Central’s annual tentpole night of insult-hurling, Unilever tasked Velocity with creating a 360° program integrating Degree’s ‘Made to Move’ messaging—a platform encouraging consumers to be more active and in turn, put the Degree suite of products to the test.  With this in mind we set out to show fans that while it might look like the Roast dais just sits on stage taking every dis lobbed their way,  roasting is actually hard work and there’s a certain physical stamina you need to uphold if you’re going to keep your cool on the Roast stage.

With Degree’s antiperspirant deodorant as a perfect product to align with an event as notoriously heated as the Roast, we looked to the Roast Master General, fan-favorite comedian Jeff Ross, as the expert to show fans how he’s turned the art of roasting into an professional sport.  Likening the main event of the Roast to the sweat-inducing showdown of a heavyweight prize fight, we gave fans a cinematically hilarious look at the grueling training regimen Jeff employs to achieve his pique Roasting form.  As Jeff trades jabs—both physical and verbal with his trainers, we see the strength of his wit on display as correlating workout exercises hone his mental conditioning. It’s all grueling, ridiculous work, but with Degree keeping him cool, Jeff shows fans sure he’s strong—but not when it comes to body odor.

The resulting custom content piece ran in the premiere of the Comedy Central Roast of Alec Baldwin in the moments before Jeff took to the Roast stage to put his training to good work.  During the short program flight, the custom content garnered a total of 4.20M impressions across CC’s Facebook, Twitter, and YouTube channels with the campaign generating 952K total video views.  With Jeff organically posting the piece to his Twitter and Instagram for added exposure, fans were genuinely excited by Jeff and Degree’s natural tie into The Roast, engaging with the content 32K times. 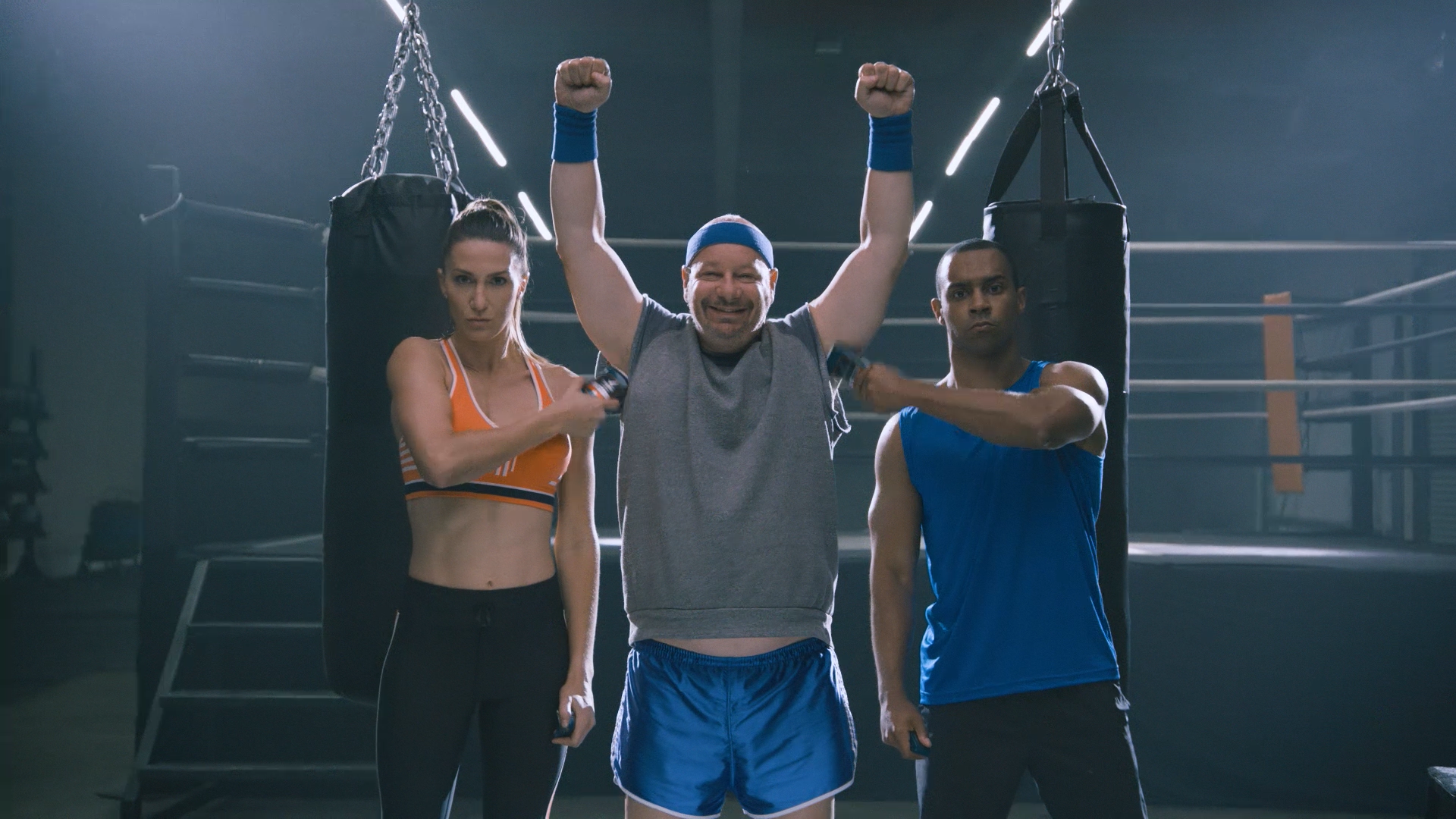