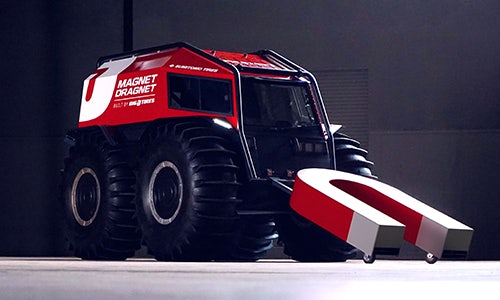 As the “Team You Trust”, Big O Tires is obsessed with turning your car’s Big Oh No into an even bigger Oh Yes. But, our obsession doesn’t stop when you leave the bay with new tires. In fact, we’re so obsessed with solving your car’s problems, we want to prevent them from even happening in the first place. To prove our devotion to solving even the biggest Oh No’s, we created our biggest Oh Yes ever: The Magnet Dragnet.

Nails are a tire’s worst enemy. And they’re everywhere. They puncture roughly 7 tires every single second, adding up to nearly 220 million flat tires every year. As guardians of all things round and rubber, we knew we had to do something big. Introducing: The Magnet Dragnet, the world’s first nail-pulverizing machine engineered for tire defense.

We outfitted an IRL Sumitomo tank with an overly powerful rare earth magnet to suck the nails out of a 2x4 and off the roads. With 2000 lbs of nail-grabbing power, nearly impenetrable 63-inch wheels and a magnet the size of the cars it’s protecting, the Magnet Dragnet was engineered to take the road back from nails and protect your tires.

We launched a Marvel-style hype video, teasing the arrival of this behemoth before heading down to San Antonio, where the Dragnet patrolled the streets, sucking up anything and everything that preyed on unsuspecting tires. Now, people around the country are requesting the Magnet Dragnet clean their streets and protect them from the Big Oh No's around every corner.

By ridding the streets of any metal debris that could cause a Big Oh No, we showed that “The Team You Trust” is more than just a tagline. We ventured out of the bay and into the streets to protect people from experiencing a car problem, taking tire protection into our own hands. Once the video dropped, Big O heard from tire loving fans across the nation. People from all over begged for the Magnet Dragnet to come to their town and protect their tires from the metal razors of the road. As the number of requests continue to pile in, one thing is clear: Our roads are safer when the Magnet Dragnet is on them. 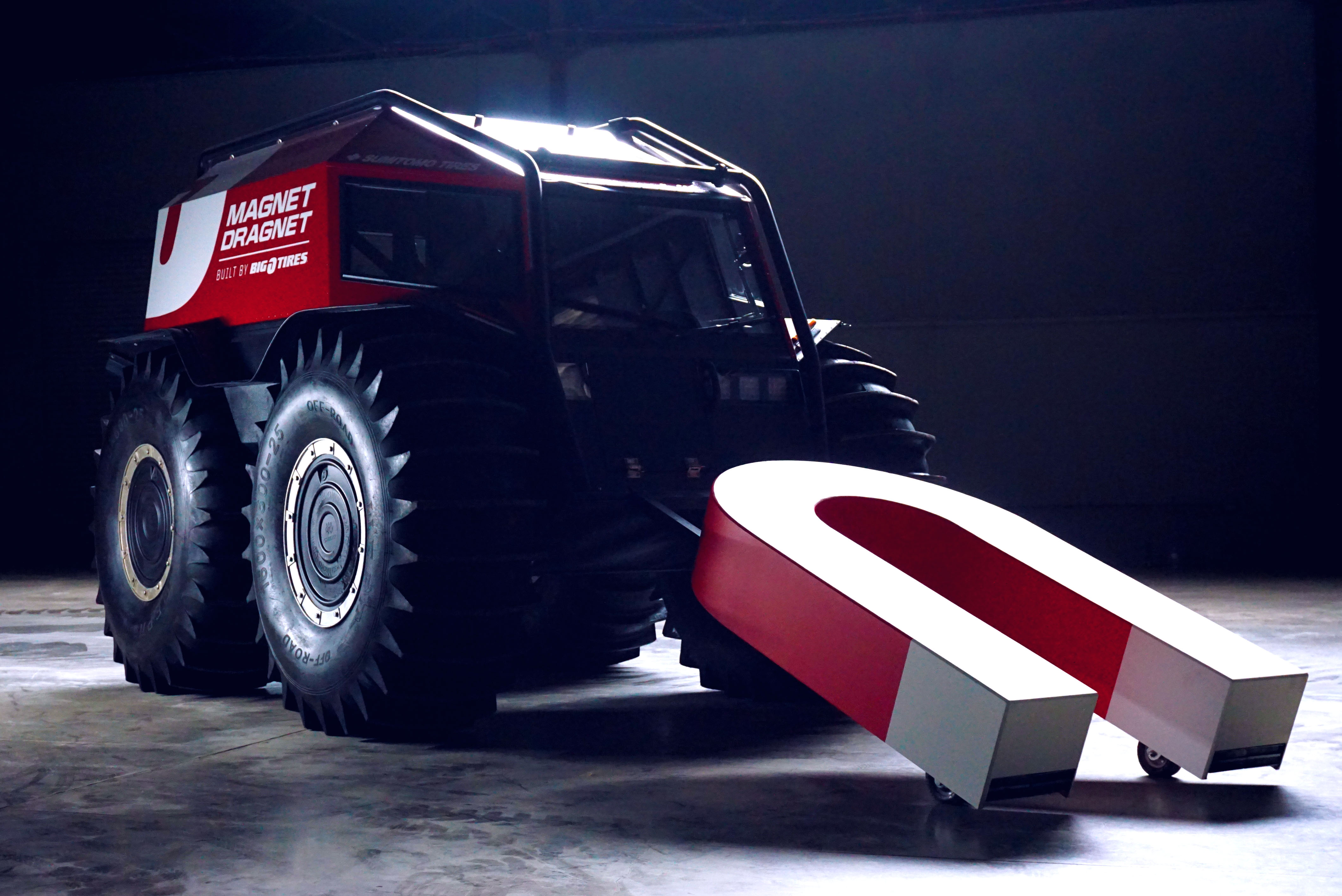 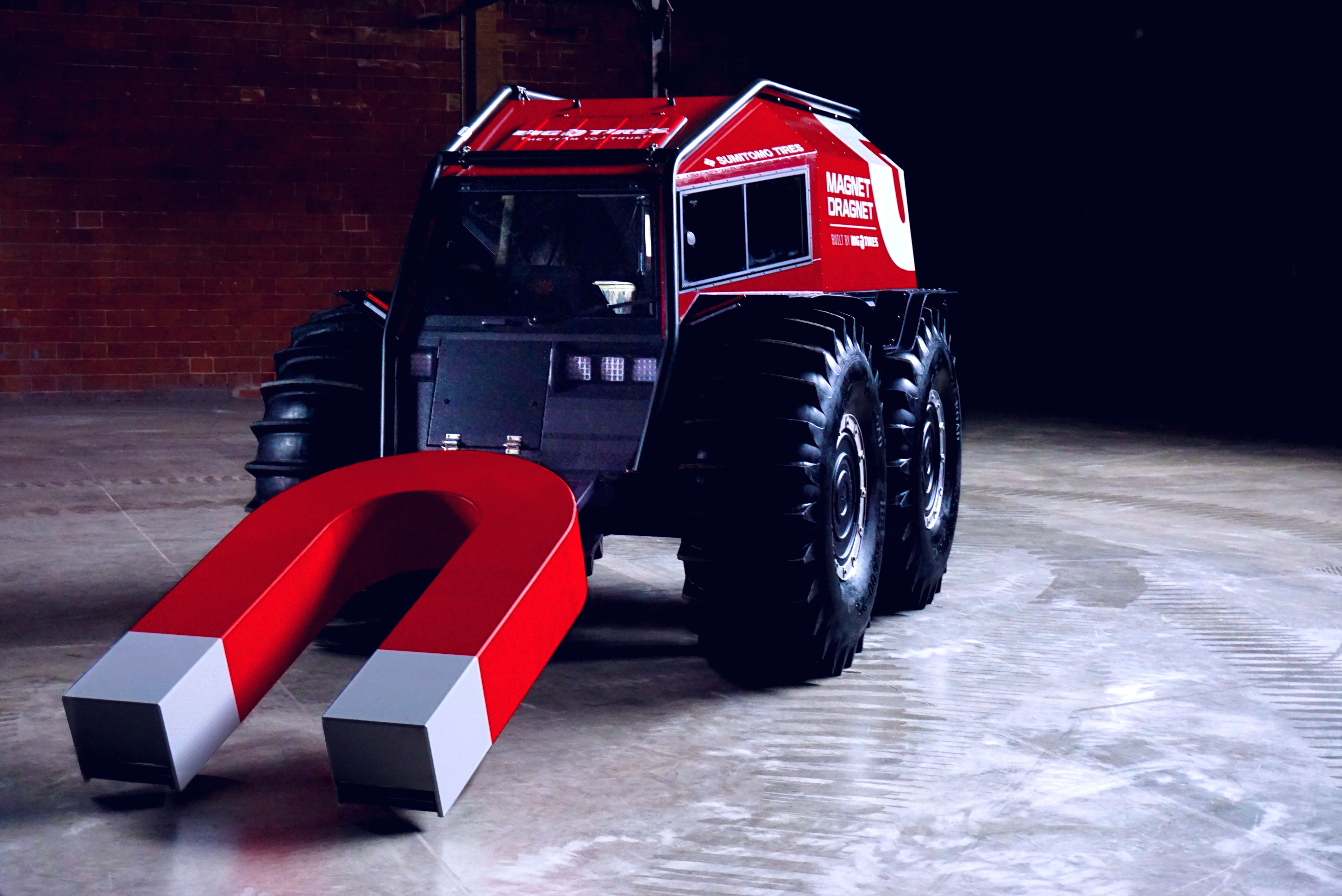 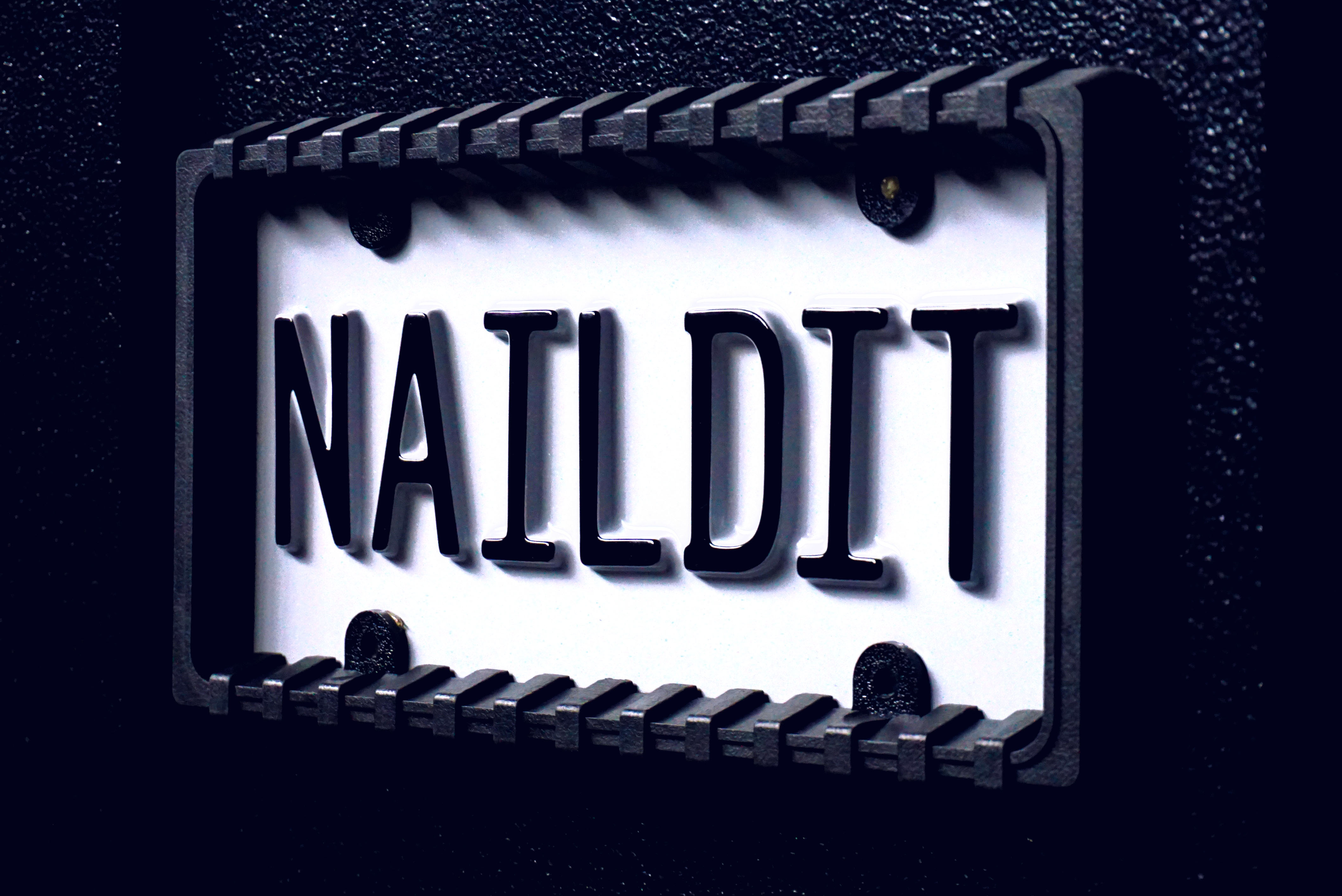 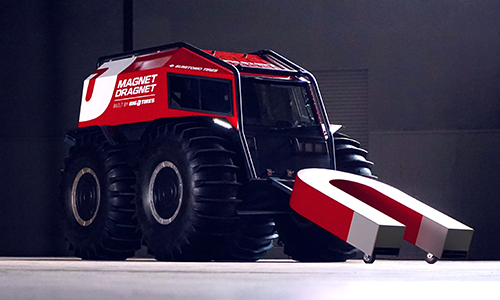