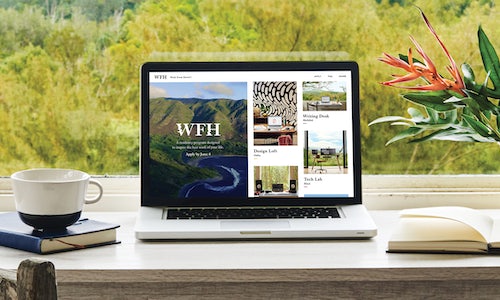 In 2018, tourism from New York to Hawaii was lagging. In fact, our research found that New Yorkers were taking less vacations overall — with less than 50% of them using up their available vacation time. We needed a way to convince New Yorkers to leave the office and make Hawaii top of mind for their next vacation destination.

New Yorkers are obsessed with their careers, but we found they hate the office. In fact, in a survey we conducted, 96% of NY Millennials agreed that getting away from their work routine was essential to fueling their creativity. So, rather than try and convince NY Workaholics to give up their hustle, we decided to let them know that Hawaii is the perfect muse to take their work to the next level.

We created WFH (Work From Hawaii), a unique travel campaign that repositioned the islands as the perfect destination for remote work. To launch it, we created six bespoke residencies -- one on each of Hawaii's six islands -- designed to entice New York's top six industries. Then we advertised the residencies in places where workaholics frequent most: LinkedIn, WeTransfer, WeWork spaces, and OOH ads directly on their commutes.

From the thousands of applications we received, we selected our ideal first residents and followed them to Hawaii to capture their transformative experiences. Then using highly targeted ads across each social platform, we shared each of our residents stories to peers directly in their fields. At the end of each inspiring ad, we gave our viewers exactly the tools they needed to book their very own WFH trip.

From almost the second the WFH campaign was announced, it was the talk of New York. The campaign was covered by over 300 media organizations from newspapers, national talk shows, top tech and lifestyle sites, and even the local weather. Over the course of the entire campaign, in addition to our paid views, we garnered 505,887,039 Earned Impressions.

More important than the coverage though, was how the campaign resonated with our target audience. More than 2,000 New Yorkers applied to be a part of the residencies. While countless more workaholics from around the globe asked us to bring the program to their city next. The program didn't just inspire a 53% Increase in organic travel queries from New York, it helped generate an incredible $342 Million increase in US East visitor spending across the islands.

Video for WFH - Work from Hawaii 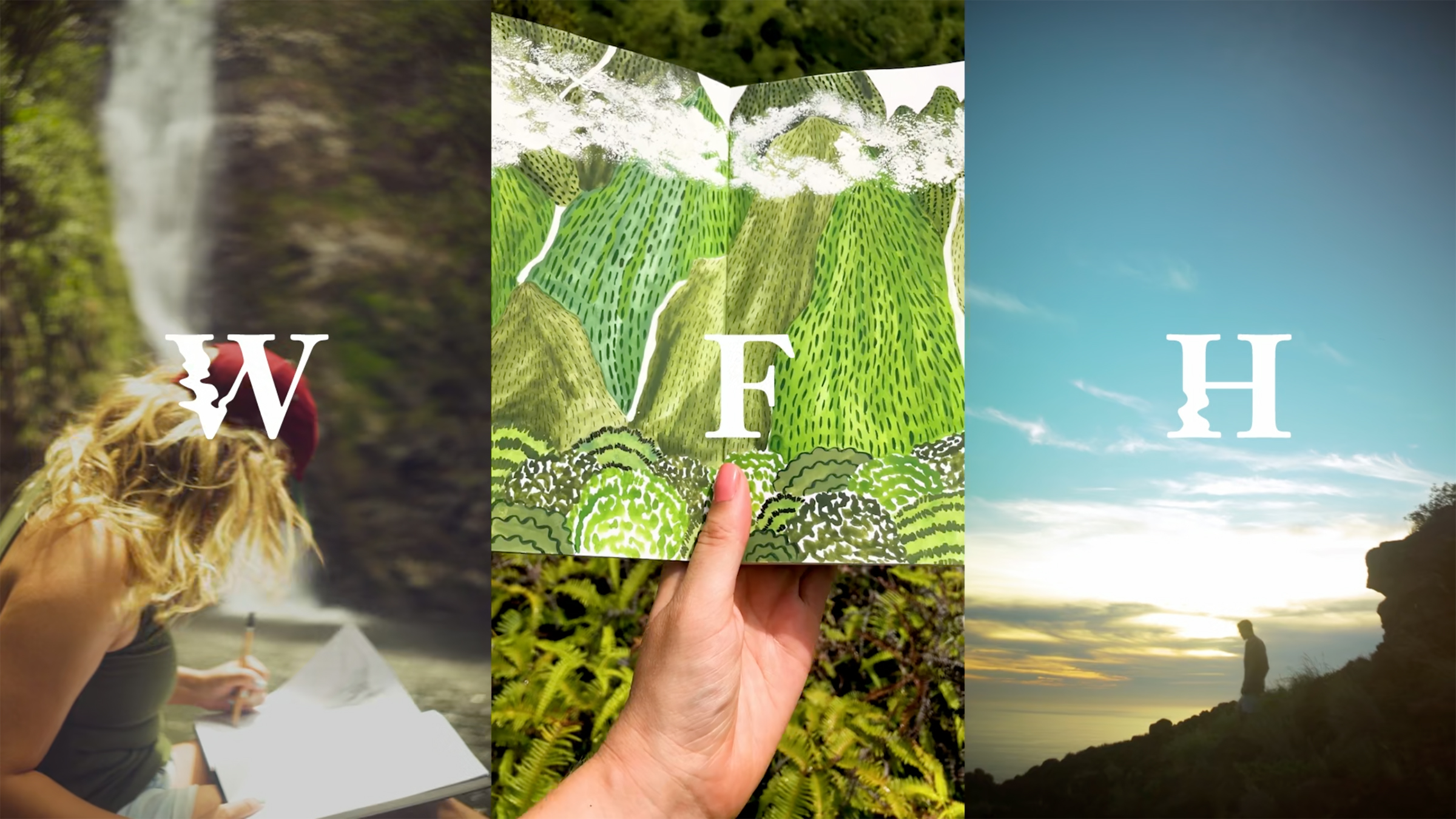 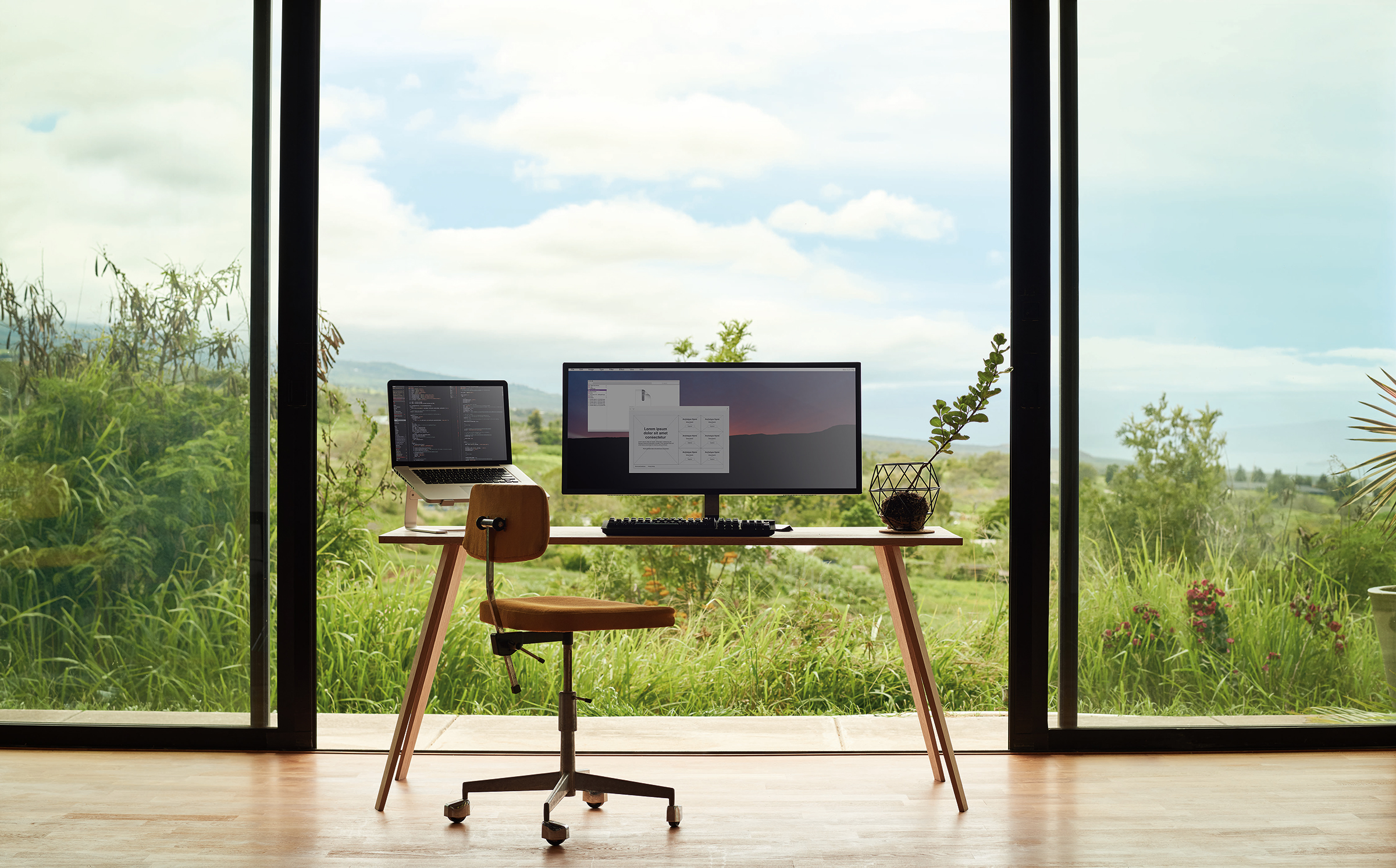 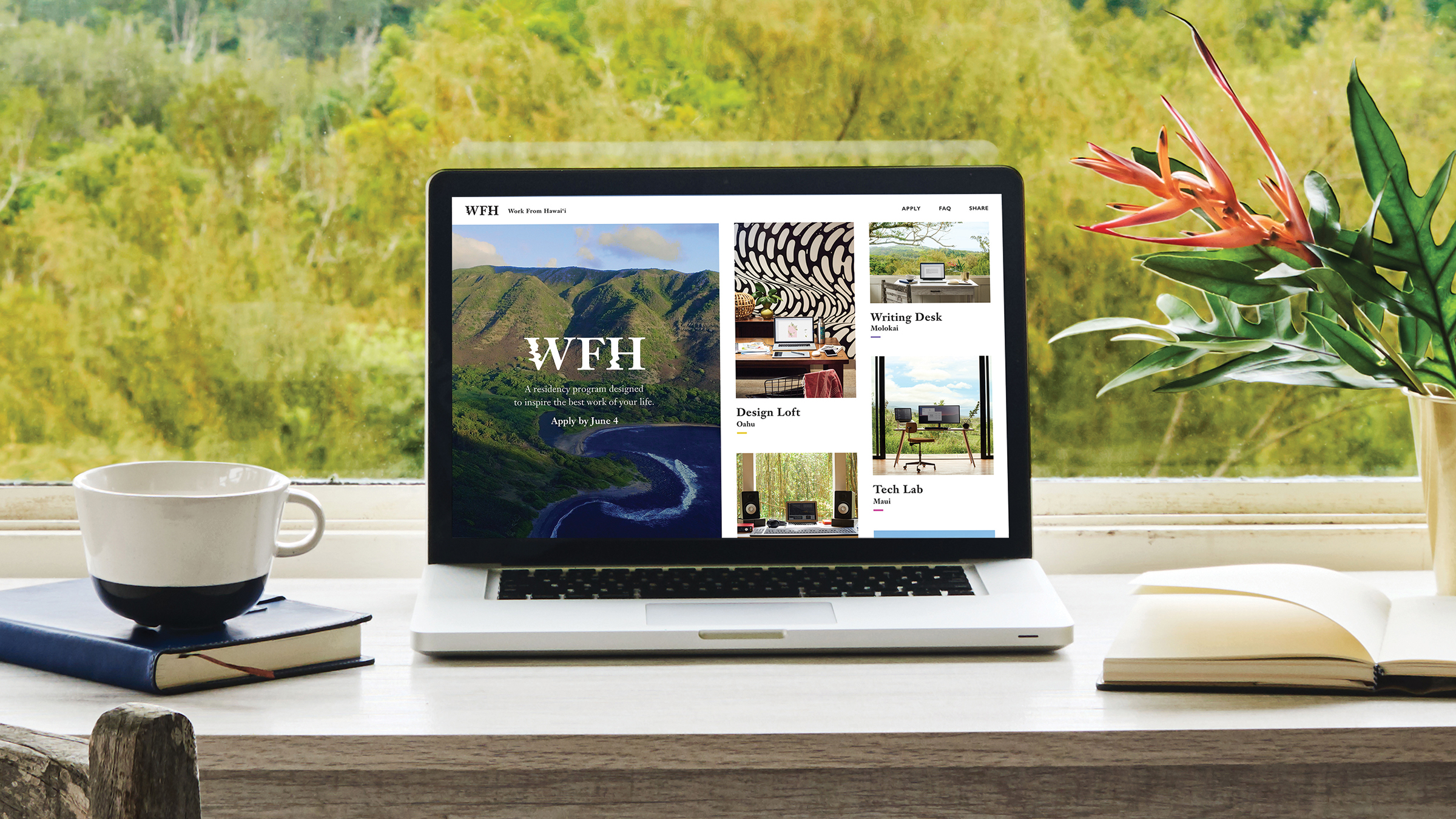 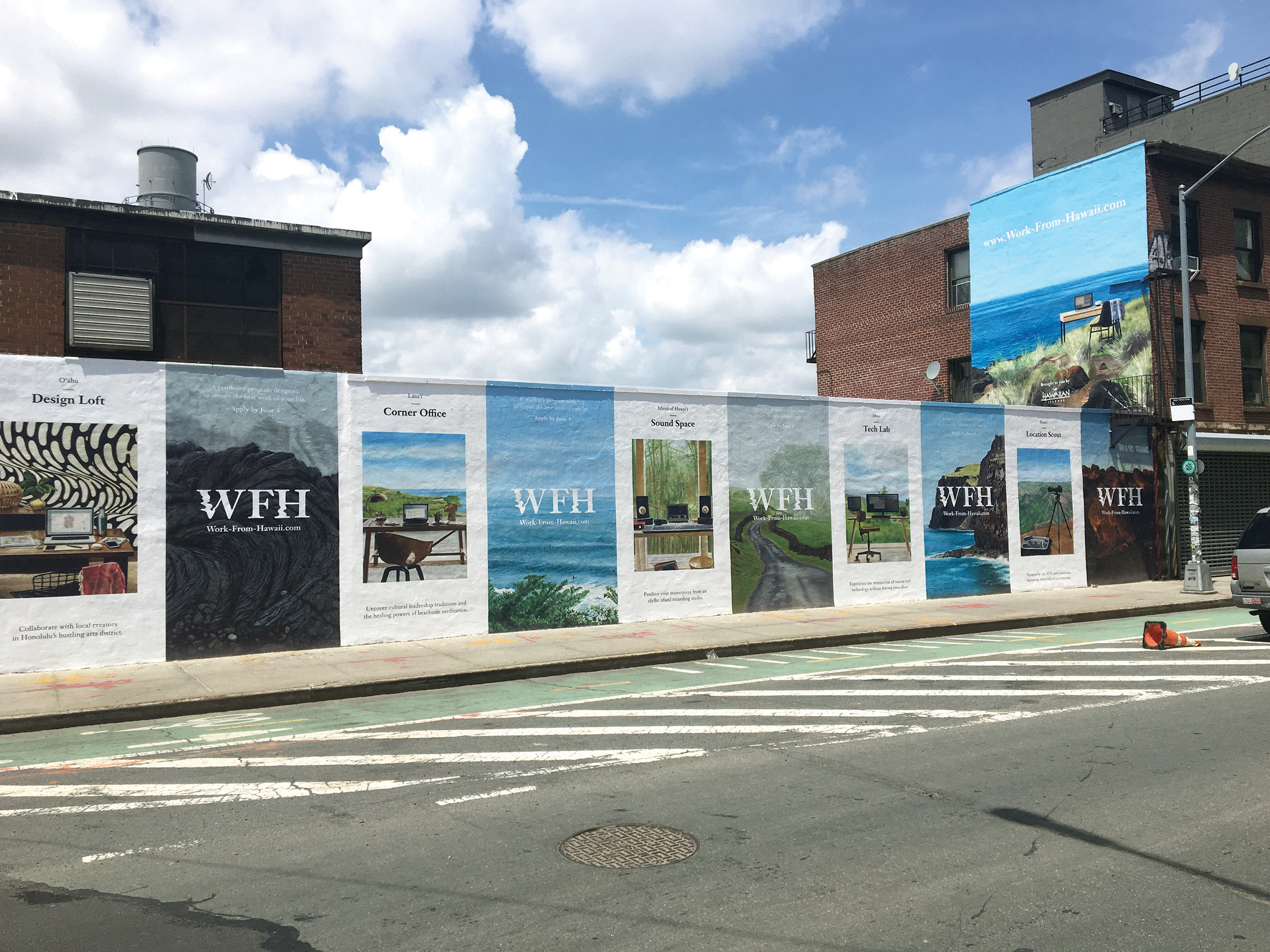 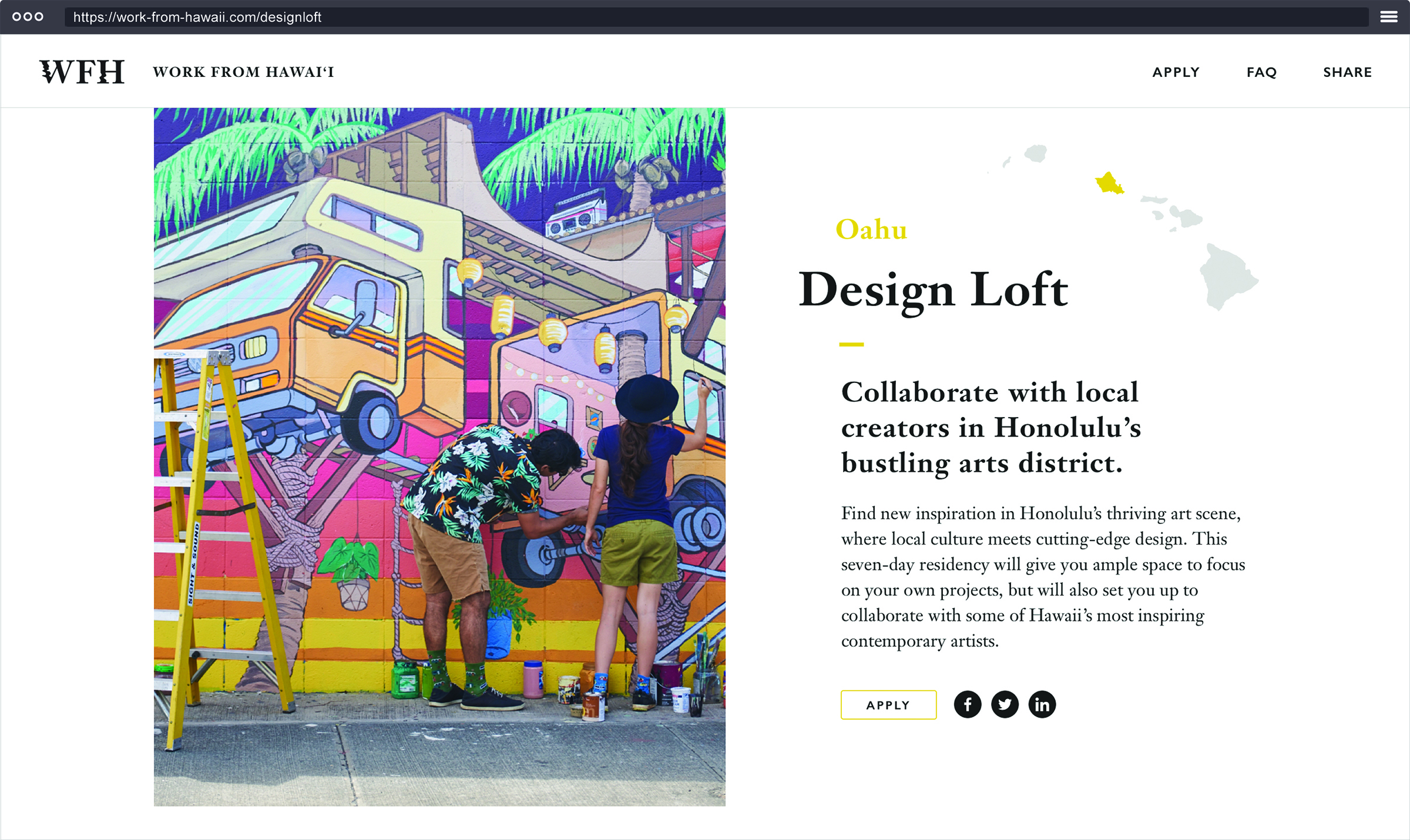