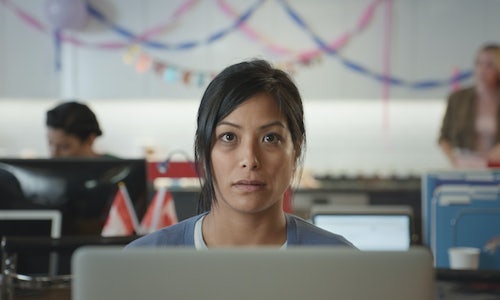 What Could Go Wrong

Solace creates category-leading products that simplify the complexities of data transfer. Nerd stuff. For years Solace successfully marketed to the C-suite but, as the competitive set grew, it became apparent that the real decision-makers were the nerds (developers). With a new product launch, Pub Sub+, on the horizon, we had to shift their entire marketing approach to reach this notoriously skeptical, insular and marketing-adverse group. Let's get those nerds!

Diving deep into the developer world, and quite a few sub-Reddits, we found a shared affinity for inside jokes, industry sarcasm and off-kilter humor that was as clever as it was outlandish. There was a vibe of "If you don't get it, it wasn't meant for you." So we crafted a campaign that would resonate with the developer community and, quite possibly, no one else. C-suite be damned.

What Could Go Wrong? taunted developers with banners ads daring them to click, a choose-your-own adventure style website that was a procrastinators dream and films that showed the outlandish outcomes that may follow success after a developer recommends Solace.

Since the launch in October 2018, Solace has seen a 160% increase in Standard downloads and a 207% increase in cloud sign-ups for PubSub+, as well as over 680,000 views. And equally important to the numbers has been the developer community's reaction to the campaign, with word spreading from one less skeptical skeptic to another.

Video for What Could Go Wrong 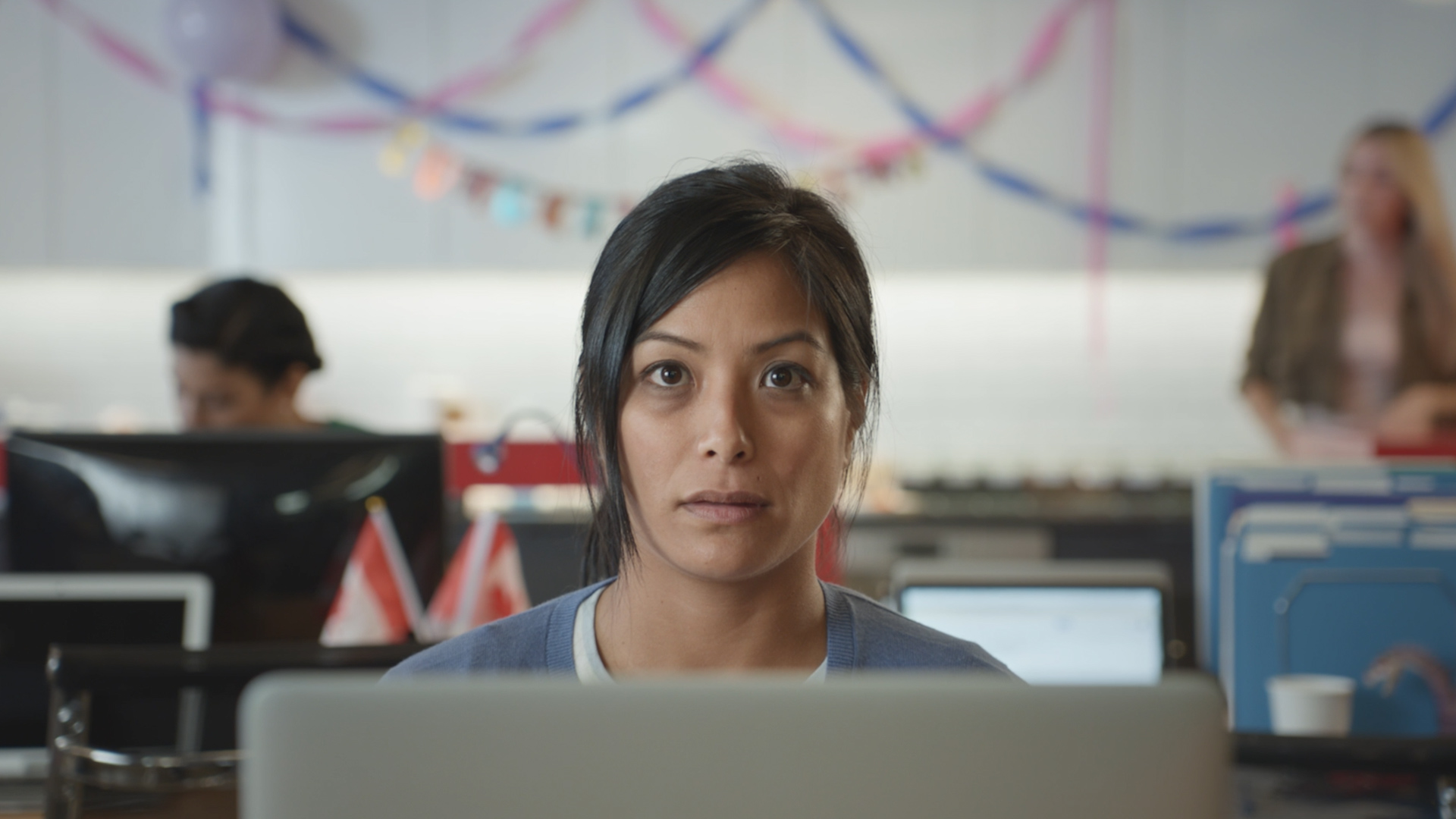