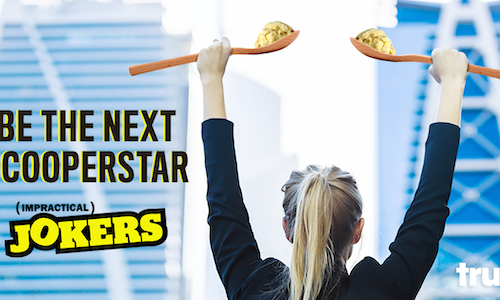 The pantheon of TV comedy is filled nearly to the brim with hilarious catchphrases that live on in the hearts and minds (and poor impersonations) of fans well after their show's final episode: "Did I do that?" – Urkel, Family Matters. "Bazinga!" – Sheldon, The Big Bang Theory. "Kiss my grits!" – Flo, Alice. And, of course… "Scoopski potatoes!" – Joe, Impractical Jokers.

So powerful are the words "Scoopski" and "potato(es)" among Impractical Jokers devotees that we bought a food truck and named it… wait for it… The Scoopski Potato Food Truck! Which shows an impressive commitment to the loyal, passionate fans that have made Jokers truTV's #1 show. At that point, many marketing departments might have called it a day – but not us. We went further in service to our fans: we created a contest.

The Scoopski Potato Potato Scooper Contest sought to find the most highly skilled potato scooper in the land – a real superstar scooper… a SCOOPERSTAR, if you will – who would be flown to San Diego for Comic Con (the world's biggest pop culture celebration/gathering of nerds) and paid $1,000 to scoop taters in the Scoopski Potato Food Truck.

Fans jumped in, leveraging the branded hashtag and sharing participation with friends. Eagerness from super fans engagement and participation drove the 57% positivity (remaining sentiment was neutral including any added tags). Hundreds of fans created videos matching the tone of the show, inventing witty ways of showcasing their scooping skills and their desire to win. Others shared long-form written posts explaining why they would be the perfect hire, formatting their "application" similar to a formal, but humorous, cover letter. America responded with hordes of budding Scooperstars.

Fan response was immediate and enthusiastic. We saw very high fan engagement through all social posts. The two week campaign generated over 11M social impressions, 255k engagements, with 69K clicks to the LinkedIn job posting and hundreds of video submissions.

As for Jason, our winning Scooper Star, he had a blast meeting his impractical idols. He's now moving onto bigger things… hash browns, fries, maybe even latkes. 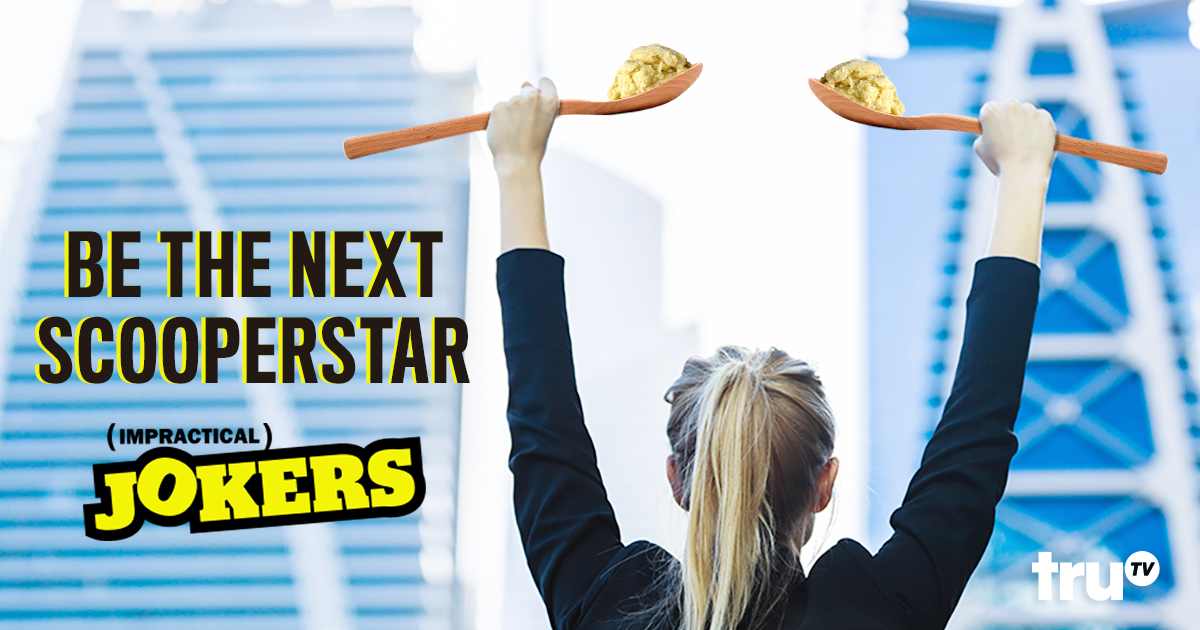