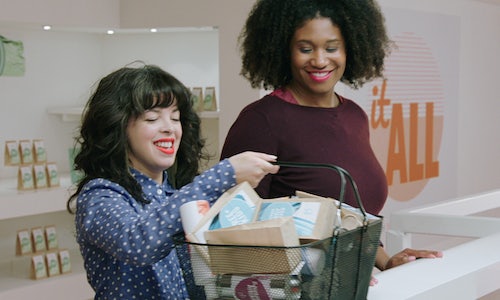 We've seen a profound shift today in the way people eat and shop. The diet era born out of the 1980s is gone. Women want brands to give them more than a functional benefit –to surround them with community, tools and support they need on their journey to their best selves, and something few food brands have done. While Lean Cuisine's nearly 40-year past is deeply rooted in female ambition, the conversation around nourishing women and their pursuits is relatively new for the brand.

Following a recent relaunch, Lean Cuisine set out to demonstrate its focus as a modern health brand that could enable a healthy lifestyle and amplify women's impact. Recognizing past perceptions, Lean Cuisine wanted to take real action to deliver on its brand purpose around female ambition and drive product reappraisal by igniting a valuable cultural conversation.

Analysis of published research, social listening and media coverage show that women are largely unified in their opinions about the unattainable phrase that has defined female ambition since the 1980s – "Having It All."

They agree that society's definition is unrealistic and unachievable. Yet, while they believe this to be true, significant research shows these same women are still affected by societal judgment (perceived or experienced):

- 53% of women said they received looks from other women they considered judgmental, or made them feel awkward.[1]

- Women's perceived competency drops by 35% when they're judged as being "forceful" or "assertive."[2]

- More than 60% of women over 35 without kids felt they were stigmatized for not having not yet having kids.[5]

This research led to a key insight that served as the cornerstone of the campaign:

We find ourselves in a moment where the modern woman can do anything. But her fierce determination, drive and high standards – combined with a society that's been glorifying "Having It All" since the 1980s – tell her she's supposed to do and be everything, to everyone.

Lean Cuisine set out to explore and redefine the notion of "Having It All," joining the cultural conversation around women's ambition with NEW emotional and data-driven storytelling.

[4] Sex Roles Journal of Research: Moral Outrage and the Stigmatization of Voluntarily Childfree Women and Men

Lean Cuisine leveraged the aforementioned research and insight to reintroduce women to its brand purpose, highlighting Lean Cuisine's commitment and passion for nourishing women and their pursuits.

Lean Cuisine opened the It All store, where women could shop for THEIR all alongside important women in their lives. The social experiment, developed with Dr. Emily Balcetis, Associate Professor of Psychology at New York University, explored how women made their choices alone versus in the presence of other women.

The brand's strategic belief was that women would influence each other's choices, but Lean Cuisine didn't know exactly what that impact would look like. Findings from this first-of-its-kind social experiment was a resounding affirmation of the power of the female relationship.

First, to establish a baseline for the social experiment, Lean Cuisine individually surveyed 18 participants about what they want in life through a questionnaire. The brand asked questions about their ideal family life, career, finances, personal enrichment, health & wellness, education, and more.

Weeks later, Lean Cuisine invited participants to shop at the ItAll store. The item on the shelves were identical physical representations of the choices in the initial survey. This time, however, each woman brought along familiar, influential women in her life.

As women shopped in the It All store it became clear that women helped each other set a higher bar when striving for "their all." Eighty-nine percent of women set more ambitious goals in the presence of key women in their lives. Even more incredibly, 77% were more ambitious in the areas they told us mattered most to them. They were truer to the things they really wanted and even more committed to getting them. Each woman set her own personal definition of "Having It All," and no one basket was the same.

Lean Cuisine deployed the results and stories from the social experiment as part of a multi-channel, integrated campaign in May 2018. Footage from the shopping experience was used to create a long-form hero video, used to support media outreach. A series of social media posts and digital banners also helped promote the ItAll story, along with a Twitter First View, which drove significant audience reach with the top ad spot in users' timeline at launch.

Despite societal stereotypes suggesting female relationships encourage anxiety, pressure and judgment, the ItAll social experiment demonstrated the impact women can have on other women as an engine for ambition – accomplishing Lean Cuisine's goal and sparking a significant dialogue among media and consumers.

As a result, the campaign led to more favorable brand perceptions as well as an increase in purchase intent. When audiences were exposed to the ItAll campaign, 65% (6 in 10 consumers) were more favorable to Lean Cuisine, and 67% were more likely to buy a Lean Cuisine product in the next 30 days. Brand favorability and purchase intent metrics were evaluated using a market research study conducted by third-party firm Morning Consult in June 2018.

Video for The ItAll Social Experiment 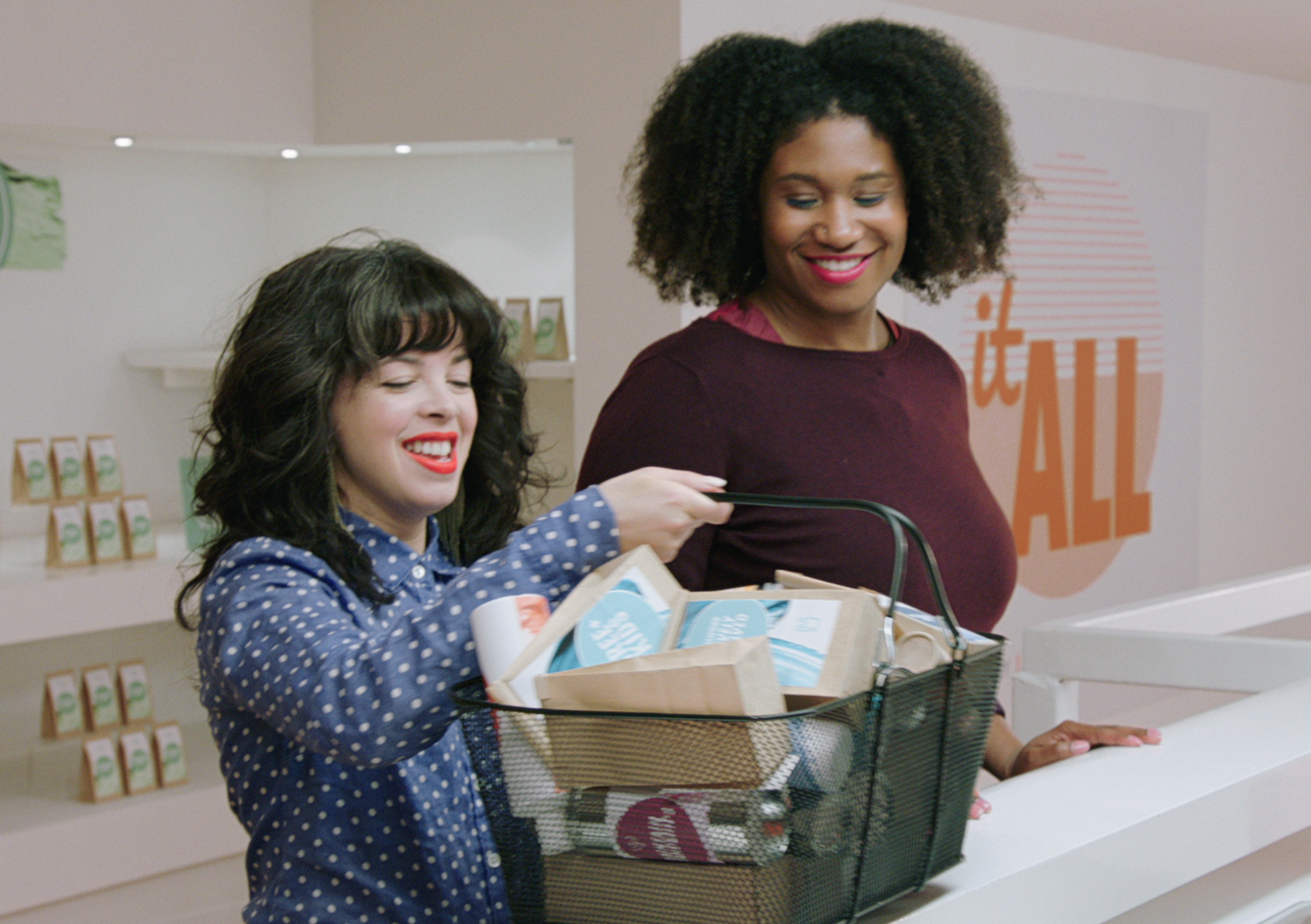 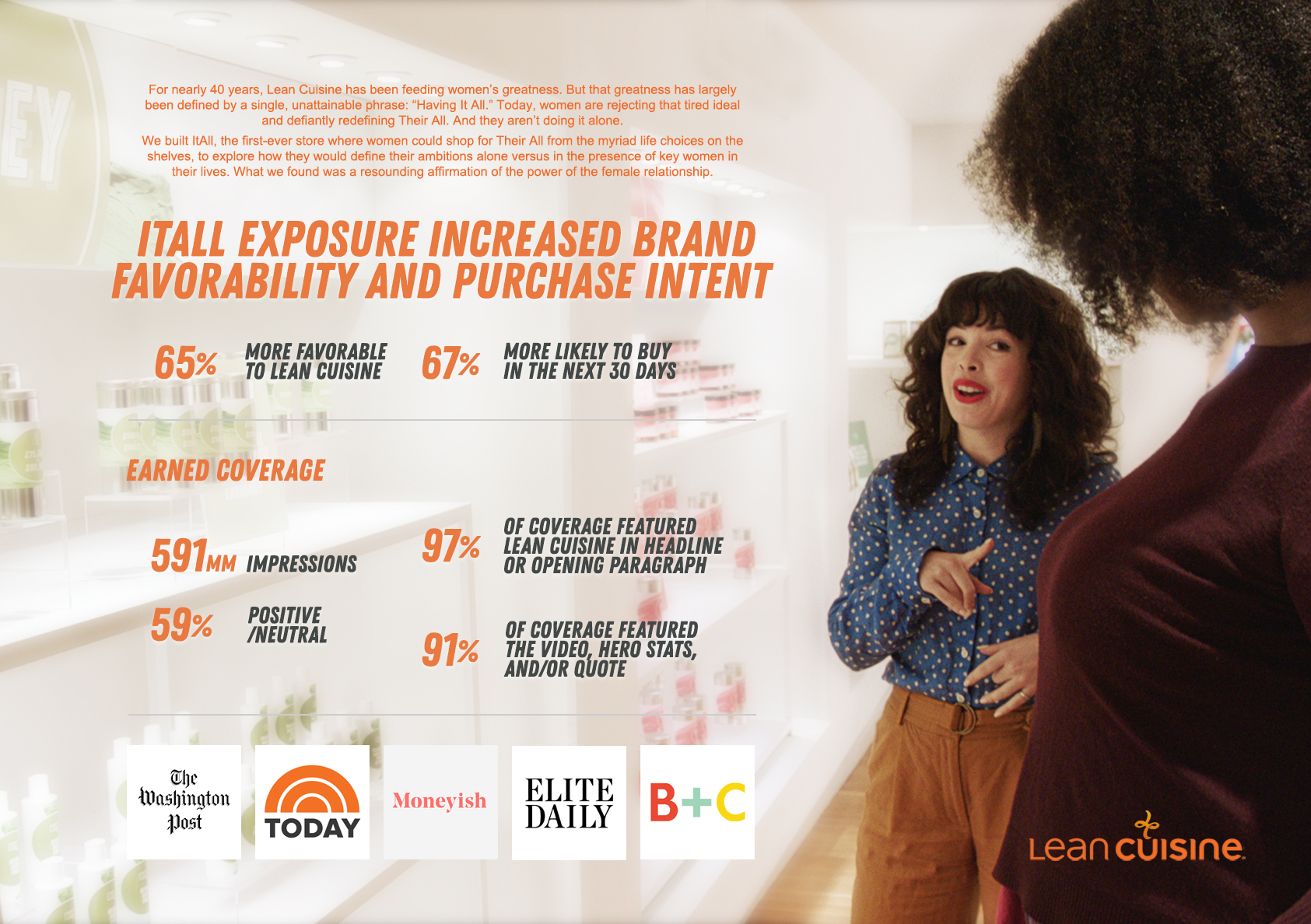 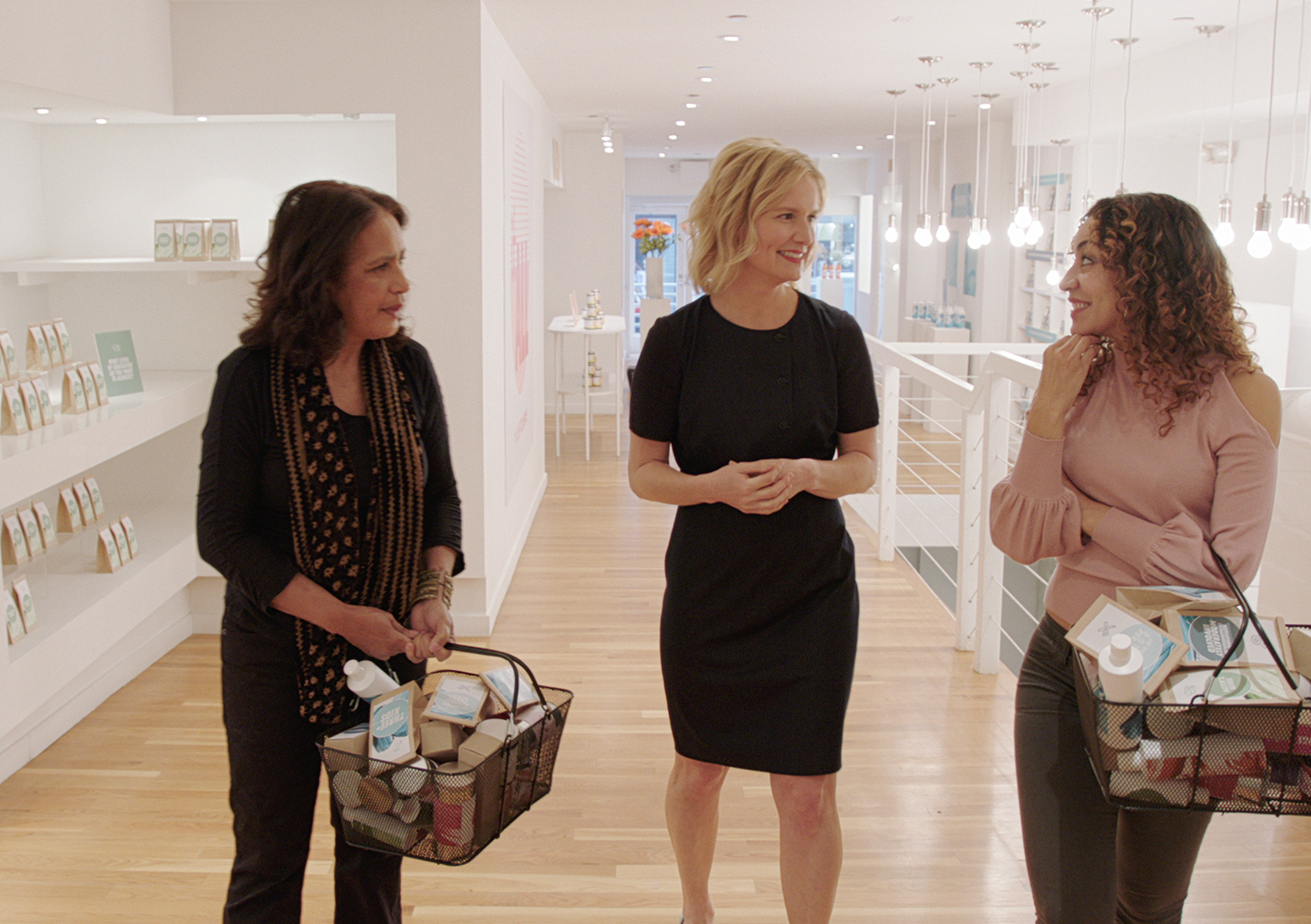 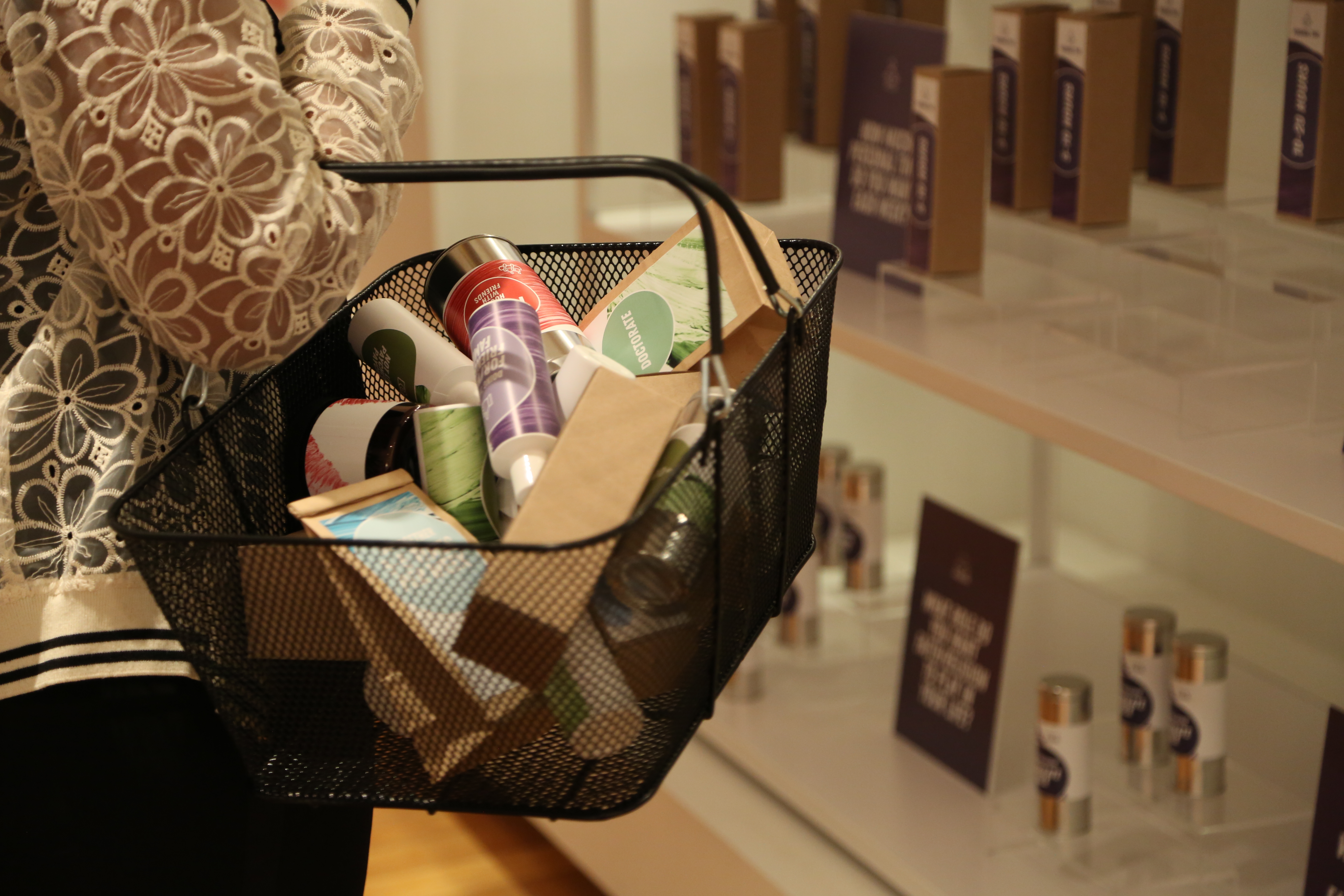